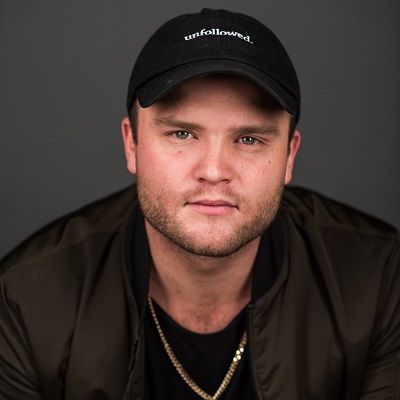 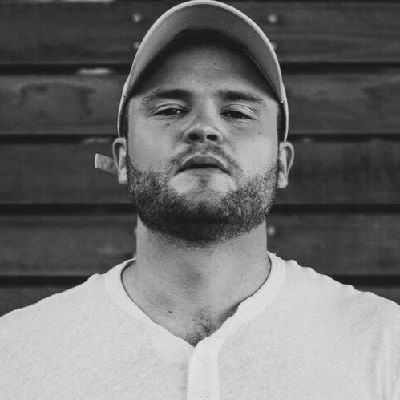 Jeffrey Cyrus is an American social media personality and he first gained a web following through his popular Vine account J. Cyrus.  Jeffrey Cyrus is a multi-talented artist who has worked as an actor, comedian, writer, as well as a musician.

Jeffrey Cyrus’s age is 35 years old as of 2022. He was born on February 19, 1987, in New Orleans, Louisiana, the United States of America under the birth sign Aquarius. He was born to American parents but has not mentioned their parents. Similarly, he grew up in Nashville, Tennessee along with his younger sister and an older brother. On his Twitter bio, Cyrus mentioned that he presently lives in Hollywood, Los Angeles. 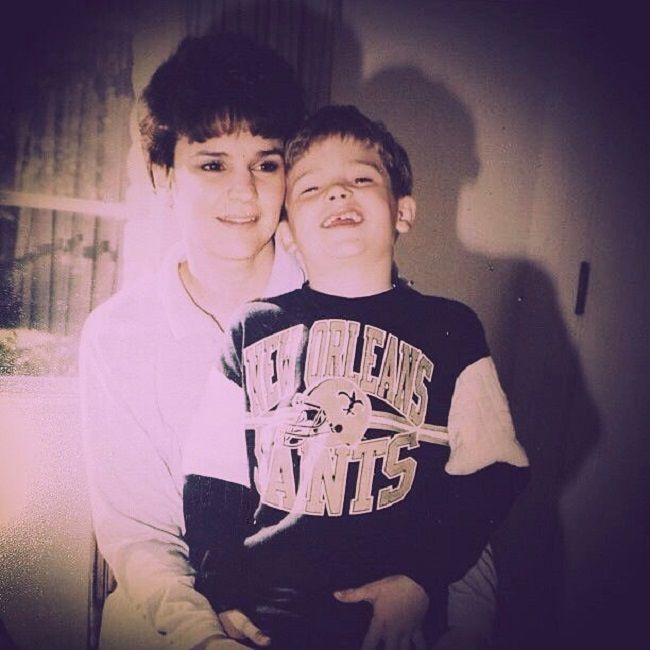 Caption: Jeffrey Cyrus photo along with his mom during childhood days (Source: Instagram)

Likewise, he holds an American nationality and his ethnicity is North American. Moving toward his educational background, he might have completed his studies but there is no information about the educational institutions and subjects in which he majored. He has a keen interest in music and raised in a musical environment in New Orleans.

Talking about Jeffrey Cyrus’s professional life, he initiated his career as a musician as he was interested in music from the very early age of life and also raised in the musical culture of New Orleans. He has also learned to play various instruments and even interested in hip hop culture.

Likewise, he discovered his interest in acting and writing as well. So, he tried to pursue a career as an actor, comedian and created a Vine account which is a now-nonexistent video application. He showcased his acting talent through comedy video on Vine. He has also collaborated with Manon Matthews and Chris Melberger to post collab videos on this 6-second-video app. 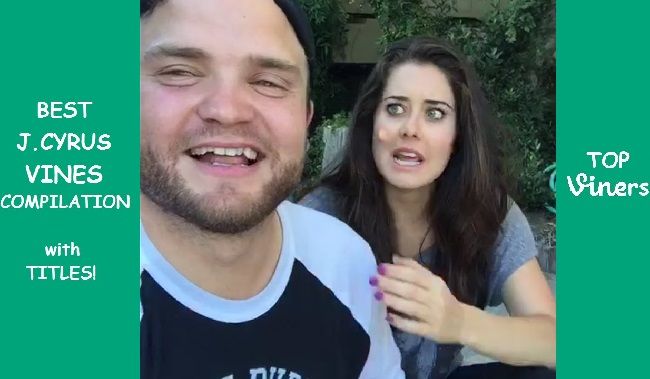 In addition, he also created a Youtube channel under the name J.Cyrus in 2014. Then he posted his first video titled “Trash Dad – Date My Dad Dating Profile Submission” on March 28, 2014. One of his most famous videos is “if RAPPERS had ordinary jobs” with more than 653k views. Some of his notable videos are “Serious Actors on TikTok,” “I checked out your soundcloud bro,” “The Wonderful World of Fiverr,” and many more. His Youtube video posts are related to music and comedy videos which get published once a week.

Speaking on Jeffrey Cyrus’s earnings, he is a YouTuber who has posted 124 videos which all together add up to more than 3.8 million views. However, he has not mentioned his net worth and annual salary officially. Nonetheless, he is living a lavish lifestyle through his good fortune with an estimated net worth of approximately $100,000 to $1 million. At present, he is not signed as a brand ambassador for any brands or products. Nevertheless, he will surely involve in the brand endorsement of major brands in the coming future.

Is Jeffrey Cyrus in relationship status? Who is his girlfriend?

Reflecting on Jeffrey Cyrus’s relationship status, he is still single currently. He has not married yet and neither has his own kids. Similarly, he is busy focusing on his career and not seems interested in relationship matters. Further, he might be waiting for his perfect match to pair up with. He is very happy living his single life and enjoying his life in his own way.

Previously, he has not been linked to any girl. He kept his love life private and wants to keep it very secret from the public to be far from any sort of relationship concerning rumors. Furthermore, he has not been involved in any kind of controversial acts and maintained a clean profile on social media sites.

Jeffrey Cyrus is good looking and has an average height with a healthy weight. He stands 5 feet 10 inches height and weighs around 82 kg. In addition, he has a pair of brown eyes and hair of the same color. 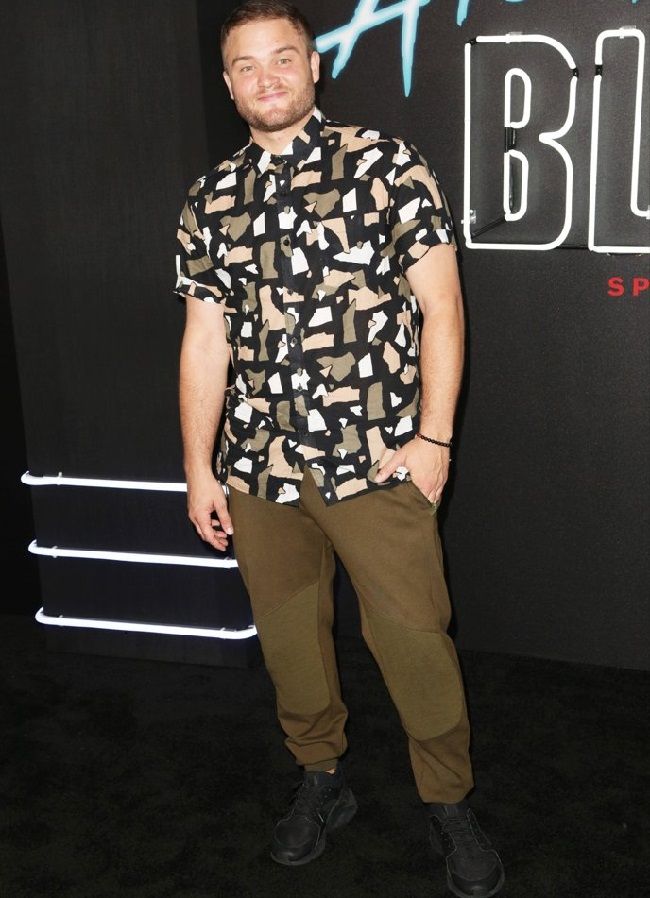 Caption: Jeffrey Cyrus posing for a photo in an event (Source: AceShowbiz)

Being a social media star, Jeffrey Cyrus is highly active on Facebook, Instagram, and Twitter. He has gained many fan followings. Likewise, he has more than 445k followers on Facebook, around 179k followers on Instagram and 87.2k followers on Twitter. Moreover, he has over 60k subscribers on his Youtube channel J.Cyrus. He is also available on Twitch with username jcyrus. It has 33,040 followers.