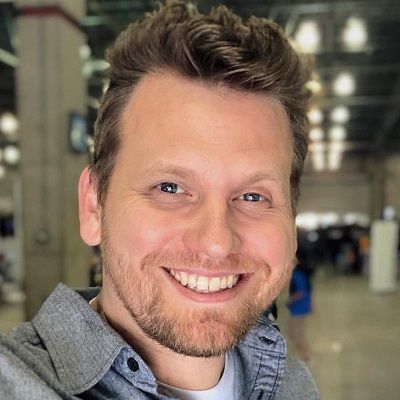 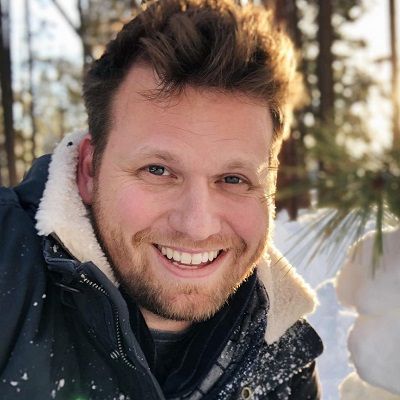 Jeff Weiss came to this world on March 31, 1979, in the United States. His current age is 43 years old and his zodiac sign is Aries. He has not shared any details regarding his family history. He graduated from Clemson University – College of Business and Behavioral Science with a bachelor’s degree in marketing and management in 2001 and worked as a financial specialist at Paramount Equity Mortgage in 2008.

In 2011, he joined JP Morgan Chase as a private client mortgage banker. He left that job in 2013 to join the Banc of California as a loan officer, a post that he held until November 2014. Jeff, then was a lending manager/loan originator at Primary Residential Mortgage between December 2014 and September 2015. Jeff is currently a mortgage consultant at Paramount Equity besides running the YouTube channels with his family.

The family channel ‘THE WEISS LIFE’ was created on July 12, 2014. Their first video, ‘Cute Baby Argues with Mom!’, was posted later that day. It features their younger daughter, Gretchen Weiss. In a video posted on 14 July, the family introduces their dog, a Cavalier King Charles Spaniel named Buttercup. On 15 July, his wife, Melissa, makes her debut appearance in a video titled ‘She Exists!’. There, she explains that she had not appeared in videos prior to that because she was the one who was filming them.

Even in the early days, they posted content on a regular basis, which helped them quickly garner a loyal group of followers. At present, they generally receive tens of thousands of views on each of their videos. They posted a video of their collaboration with the Ingham family on October 31, 2016, called ‘Fun Box Swap Collab With the Ingham Family!’. The video “Kids Costume Runway Show!” was the very first video on his family channel to reach over 3.5 million views. 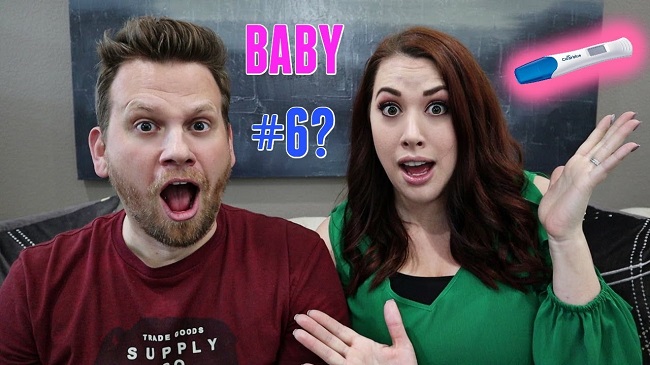 No doubt he earns a heavy amount of money through his profession. His YouTube channel generates a good amount of money. But he has not disclosed his earnings and net worth to the public yet. However, the family is living a good and lavish lifestyle. Currently, she has not signed brand endorsement deals with any brands. However, it is sure that she will surely be endorsing some of the top brands from around the world real soon in the future.

Jeff is a married man. In 2008, he married to a beautiful lady named Melissa Weiss. They together have five daughters named Gabrielle, Gracelynn, Gwyneth, Gretchen, and Gemma. Gabrielle was nearly three years old when the wedding took place.

Melissa is a homemaker and YouTuber. On her own self-titled channel, she posts lifestyle videos. The family currently resides in Sacramento, California. Both Jeff and Melissa were raised in Catholic households but neither of them is particularly religious. As a result, the home they have built for their children is a non-religious one. 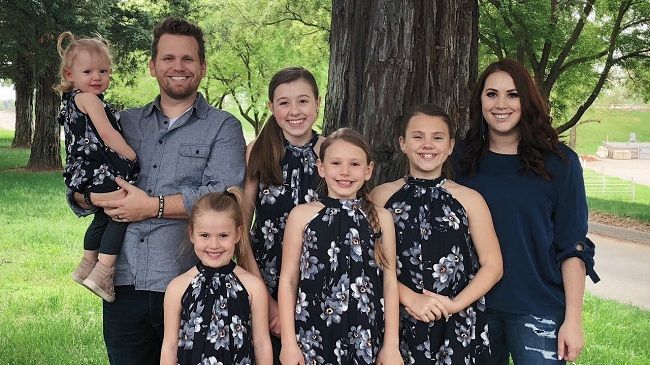 Jeff has an amazing personality. He stands tall and has a decent height but he has not revealed his height. He has a weight that matches his body. However, he has maintained a fit and healthy body physique. Moreover, Jeff has hazel eyes and blonde hair. Further details regarding his body stats are not provided. 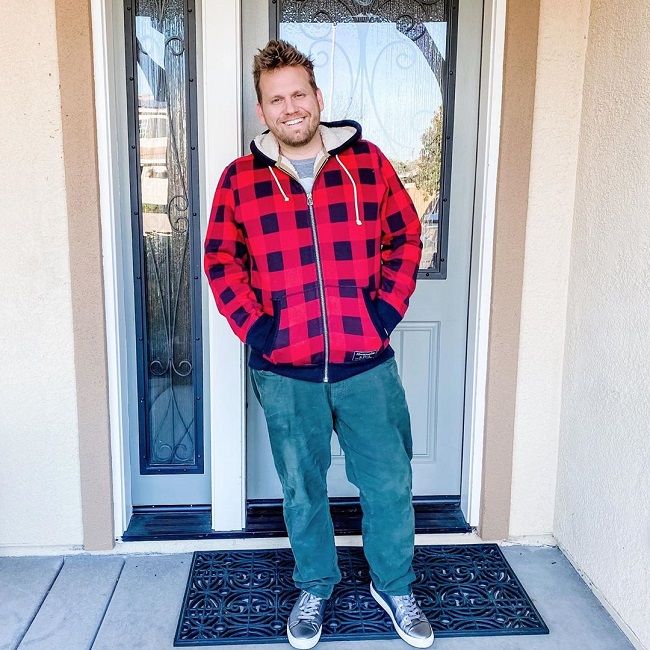 Now, coming towards his social media presence, he is active on many social networking sites. He is quite popular on Instagram under the username ‘@jeffweisslife’ with more than 16.6K followers. He is less active on Twitter where he has garnered over 64 followers.

Likewise, they have a family Facebook page that has earned more than 10K followers. And their family YouTube channel ‘THE WEISS LIFE’ has gained over 912K subscribers. For any business inquires, anyone could contact through the given Gmail, [email protected]