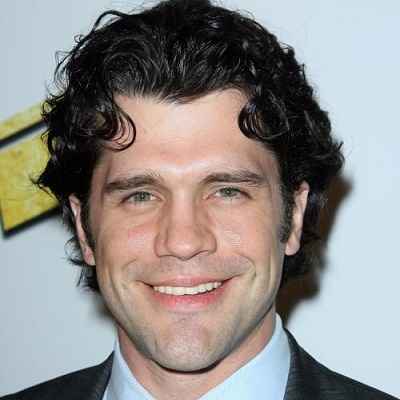 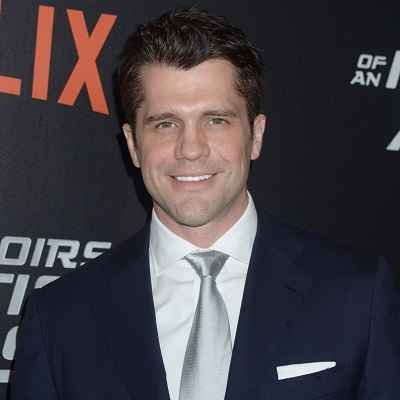 Jeff Wadlow is a popular American Writer. Jeff Wadlow is also a producer as well as a director. Likewise, he is one of the richest directors from the USA and is also listed in the Most Popular Director List.

Jeff Wadlow was born on March 2, 1976, in Arlington, Virginia, USA. He is 46 years old and is under the astrological sign, Pisces. He holds American nationality and his full name is Jeffrey Clark Wadlow.

His father’s name is R. Clark Wadlow and his mother’s name is Emily Couric. His mother is a state senator and her sister, Katie Couric is a journalist. Apart from this, information about his siblings, cousins, grandparents, relatives, and any other family members are not available until now.

He seems to be a secretive person who likes to keep his personal as well as family life private and away from public and media attention. 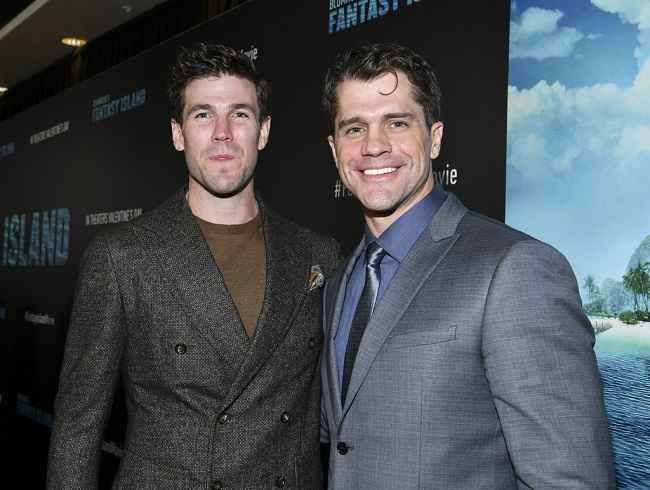 Caption: Jeff Wadlow along with his friend (Source: Zimbio)

Regarding Jeff’s educational background and qualifications, he attended Dartmouth College and graduated with a BA in History and Film. It was modified by Drama and a citation for outstanding work in Animation.

Then, he went on to attend the University of Southern California School of Cinema-Television and graduated in the year 2001. He received a USC Associates Endowment Scholarship for academic achievement.

Jeff Wadlow tied the knot with his wife, Lindy Booth on October 4, 2014. They have been married for 7 years and are still very happy together. Wadlow’s wife is a Canadian actress and played Riley Grant on the Disney Channel series “The Famous Jett Jackson”.

She is also popular for starring as Claudia on “Relic Hunter” and A.J. Butterfield on the NBC series “The Philanthropist”. Unfortunately, there is no information about his children. 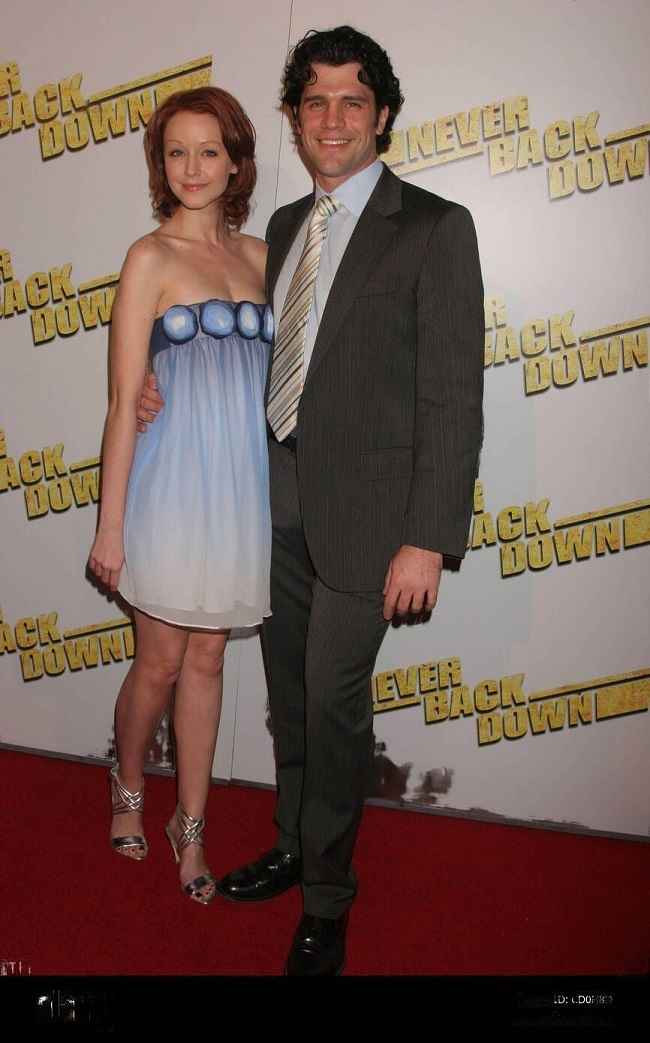 Jeff Wadlow was able to make “The Tower of Babble” in the year 2002 which he conceived, co-wrote, acted in, and directed as well.

He then was able to receive more than two dozen awards for the short, including Best Short Film at the New York International Independent Film & Video Festival and at the St. Louis International Film Festival, the George Méliès Cinematography Award at the Taos Talking Picture Festival, and a Student Award at USA Film Festival.

Likewise, Jeff also received the Short Film Prize at the Wine Country Film Festival for “Manual Labor” in that same year. He even was able to receive the Best Animated Short at the New Haven Film Fest for “Catching Kringle” in the year 2004.

Wadlow aspired to enter the competition with a feature film, “Living the Lie” in the year 2002 after winning the short film division at the 2002 Chrysler Million Dollar Film Competition.

Moreover, he along with Beau Bauman came up with the idea for Wadlow’s theatrical directorial debut “Cry Wolf”. They used the money Jeff won in the 2002 Chrysler Million Dollar Film Competition.

They created a five-minute presentation piece starring Topher Grace and Estella Warren that was able to win a top prize at the Toronto Film Festival. Moreover, Jeff was able to play a small role in “Pearl Harbor” and a professor on an episode of the sci-fi TV series “Roswell”.

He even went on to find “The Adrenaline Film Project”. It is a program to help aspiring filmmakers of all ages conceive and complete a short film in just 72 hours. Also, he was the one who directed the film “Never Back Down”.

The film was a big hit and even won the MTV movie award for “Best Fight”. On the other hand, he also wrote as well as directed “Kick-Ass 2”. It is the sequel to the 2010 black comedy superhero film Kick-Ass.

Furthermore, Jeff Wadlow also wrote the feature film X-Men spin-off, X-Force, with an eye to direct, in addition to re-working the feature adaptation of Masters of the Universe for Sony Pictures.

Also, his action/drama “Never Back Down won “Best Fight” at the MTV Movie Awards. Wadlow’s first pitch sold in a competitive situation to CBS and Warner Brothers with Joel Silver producing, eventually going to pilot in television. 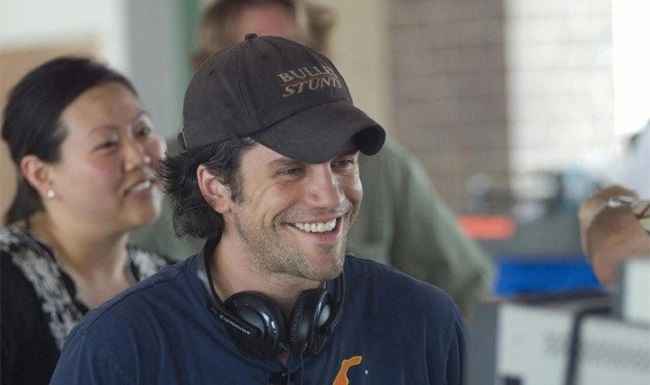 The body measurements of Jeff Wadlow such as his height, weight, chest size, waist size, hip size, and any other sizes are not available until now. It seems all of those measurements are still under review. Moreover, Wadlow has green eyes and black hair.

According to idolnetworth, Jeff Wadlow has a net worth of $1.4 million and his main income source has to be his career as a director. Also, he is popular for being one of the richest directors in the USA.