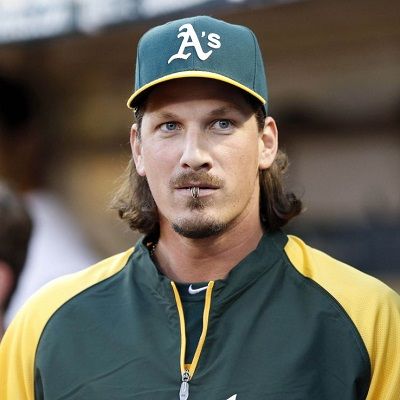 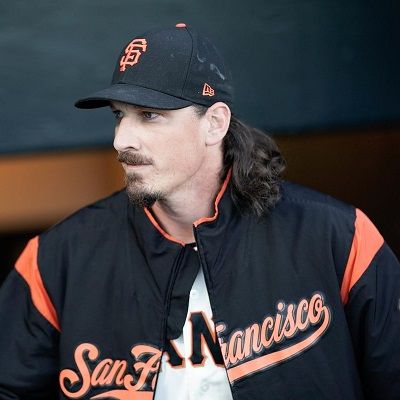 Jeff Samardzija, who goes by the nickname Shark is an American professional baseball player. Jeff Samardzija plays for the San Francisco Giants of Major League Baseball as a pitcher. Previously, he has played for the Chicago Cubs, the Oakland Athletics, and the Chicago White Sox.

The age of Jeff Samardzija is 37 years old. Born on January 23, 1985, in Merrillville, IN, Jeff’s birthname was Jeffrey Alan Samardzija. His family descends from Serbia. His father, Sam Samardzija, was a professional hockey player and always encouraged him and his older brother to play sports. However, he has to face the tragedy of his mother Debora Samardzija’s death at a young age. 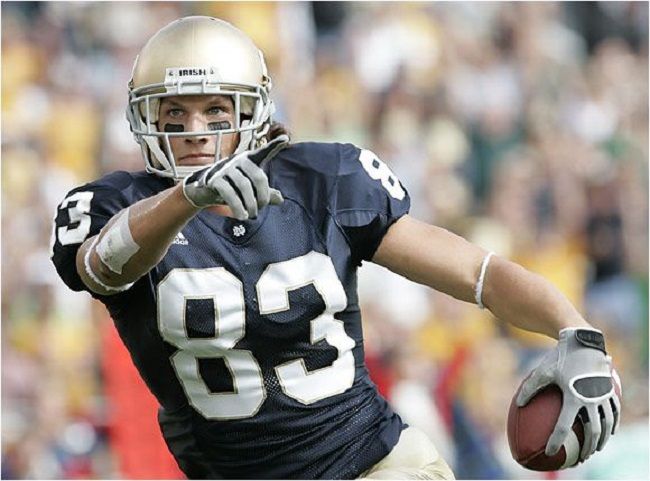 He grew up in Valparaiso, Indiana with brother Sam Samardzija Jr., who is his current agent and the Vice President of Wasserman Baseball. Growing up Samardzija was a letterman in football, basketball, and baseball.

Likewise, talking about his nationality, he belongs to American nationality and of Serbian descent. His grandparents shifted to the United States in the 1940s. Likewise,  he got nicknamed as “Shark” by teammates during his career at Notre Dame.

Moving toward Jeff Samardzija’s educational background, he attended Valparaiso High School, where he played football, basketball, and baseball as a letterman. He even was named the football team’s most valuable player twice. As for the baseball team, he was a first-team All-State honoree.

Despite being good at both football and baseball, Jeff decided to commit to a baseball career. On January 19, 2007, he abandoned the NFL Draft and signed a five-year contract with the Chicago Cubs. He made his MLB debut on July 25th, 2008, the same day he was called up to join the bullpen. He left a good impression on his very first game, striking out the first batter.

However, in 2009, he was named to Triple-A Iowa Cubs after he missed the team’s out spring training. Eventually, he got back to the Cubs in March 2010. Seasons 2011, 2012 and 2013  were in favor of Jeff setting new records. But the year 2014 was not a good start. The Cubs even offered him a five-year, club-friendly deal that included multiple option years but he rejected it.

Consequently, he was traded to the Oakland Athletics. However, his relation with Oakland Athletics was short-lived. On December 9, 2014, the Athletics traded Samardzija along to the Chicago White Sox. He signed a one-year deal for $9.8 million on January 16, 2015. His first game as a White Sox was on April 6, 2015. While in the White Sox, Jeff got the second of his major league career.

After completing the contract with Sox, Jeff on December 9, 2015, joined the San Francisco Giants. Within a year of joining the Giants, he earned his first win as a Giant on April 2016. In the following year, he even pitched his first Giant Shoutout which was the third of his career.

Similarly, from August 28–September 3, 2017, he won the title National League Player of the Week. As for the 2018 season he placed on the disabled list with a strained pectoral muscle.

Despite being a great player, Jeff has not made significant achievements in his career. The 34-year-old has a long way to go and with a dedication to his career, he is certain to set several landmarks.

Jeff has established himself as a brilliant athlete playing from a very young age. Coming up to the current day, he has been able to earn a net worth of $ 100 Million. On December 5, 2015, he signed a 5-year contract with San Francisco Giants that was worth $90,000,000.

Similarly, his current estimated salary is $19,800,000. Besides, Jeff has certainly made a good amount from his MLB career which is around $108,175,000. Currently, she has not signed brand endorsement deals with any brands. However, it is sure that she will surely be endorsing some of the top brands from around the world real soon in the future.

Reflecting on Jeff Samardzija’s personal life, he might be single or in a relationship. However, he has not kept his personal life away from the media and has not revealed his current relationship status. As dedicated as Jeff is to his career, he likes to stay away from distractions. However, he has been seen with girls on the internet and in the news. Yet he has not opened up about her name. He has not married yet and neither has his own kids.

Furthermore, he has also not revealed information regarding his past link-ups. 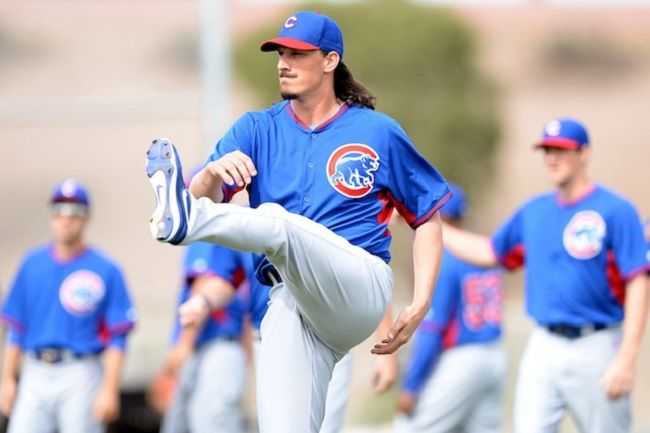 Since Jeff usually stays out of the public and the media, no rumors about him have been heard. He has successfully maintained a clean image and has not been through controversy regarding his professional as well as personal life.

The shark of the MLB, Jeff Samardzija stands a tall great height that stands 6 feet and 5 inches tall. He has a body weight of 109 kg. Likewise, he has a pair of brown eyes and brown hair color. Besides that, there is no information regarding his body statics, shoe size, etc. 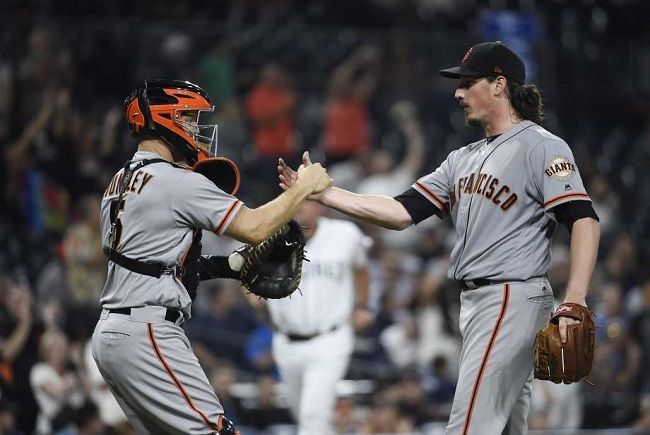 Unlike other celebrities, Jeff Samardzija doesn’t like to be in the media. So he is not very active on any social media sites.