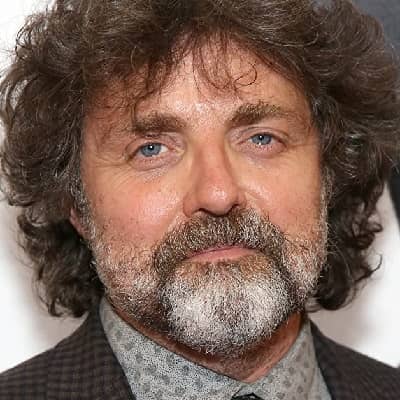 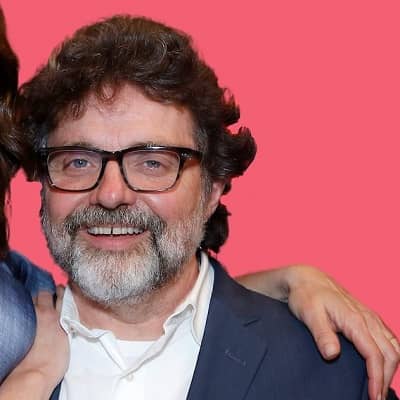 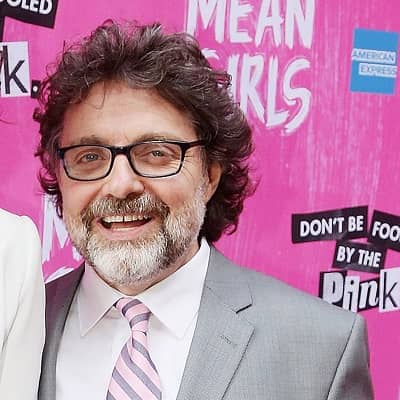 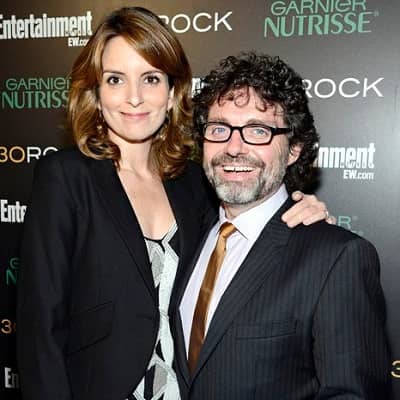 Jeff Richmond was born Jeffrey Wayne Richmond, on 7th January 1961. Currently, he ages 61 years old and his birth sign is Capricorn. He was born and grew up in Portage County, Ohio, USA. Similarly, he graduated in 1979 from James A. Garfield High School. There, he won the John Philip Sousa award.

Jeff also played an important part in the creation of the Garrettsville Community Players. He worked directing, choreographing, and lending his creative and artistic vision to many of its shows in its beginning. Moreover, he attended Kent State University in the late 1980s. Likewise, there, he co-authored several musicals and wrote a musical score to William Shakespeare’s Othello. 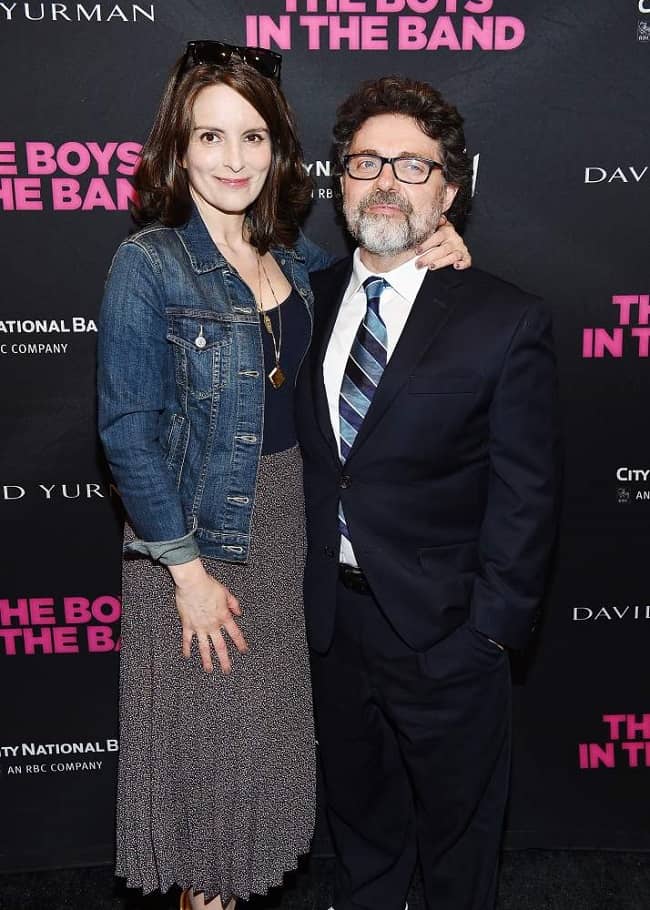 Richmond came back to Chicago to launch his career as a director, composer, and scriptwriter. Therefore, he had stints in ‘The Second City’, reputed to be the earliest improvisation theater group of its kind. Likewise, the ‘Child’s Play Touring Theater’ is a not-for-profit educational theater enterprise. Moreover, he became music director for the late-night television variety show ‘Saturday Night Live’ (SNL).

But, in 2006, he left SNL to produce and compose music for the situation comedy ’30 Rock’. Jeff also appeared as an extra on various occasions on 30 Rock. He came up as the character Alfonso Disperioso. Moreover, at the beginning of 2010, he also directed five episodes titled “Argus”, “Plan B”, “The Ballad of Kenneth Parcell”, “Today You Are a Man”, and “A Goon’s Deed in a Weary World”. Moreover, he has won three Emmy Awards for producing the first three seasons of ‘30 Rock’.

Jeff composed the score for the film ‘Baby Mama’ in the year 2008. And, the film starred his wife, Tina Fey, and opposite Amy Poehler. Likewise, he also appeared in a recurring role on ‘Late Night with Conan O’Brien’. There, he served as the short character of “Russian Hat Guy”.

Furthermore, he is a recipient of the ‘Child’s Play Touring Theatre ‘2012 Victor Award. He was nominated for a 1998 and 1999 ‘Joseph Jefferson Award for Director of a Revue for “Promise Keepers, Losers Weepers” and “The Revelation Will Not Be Televised”, at the Second City Theatre respectively.

Additionally, he also wrote music for the Broadway stage adaptation of Mean Girls. It had its out-of-town Broadway tryout in Washington, DC. And, the musical began previews on Broadway on March 12, 2018, and then opened officially on Broadway on 8th April 8. 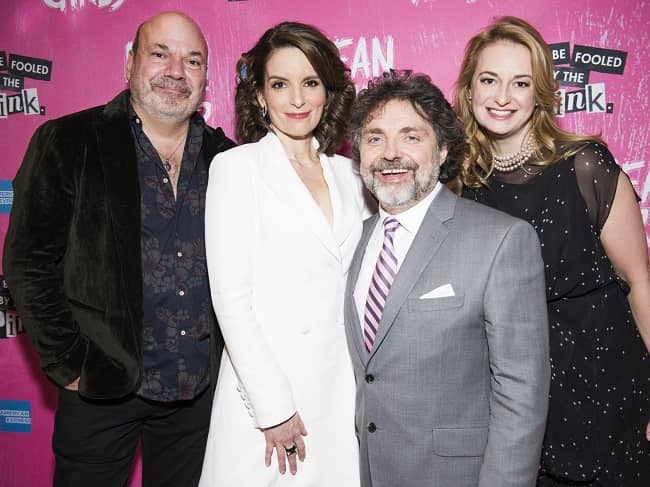 Jeff is married to his wife Tina Fey. Tina is the creator and star of ’30 Rock’. The two met while working at ‘The Second City’ and dated for over seven years before marrying. Later, they married in a Greek Orthodox ceremony on June 3, 2001. Together, they have two daughters named Alice and Penelope Athena Richmond. Their firstborn, Alice came to the world on September 10, 2005. And, their second born, Penelope came to the world on 10th August 2011. 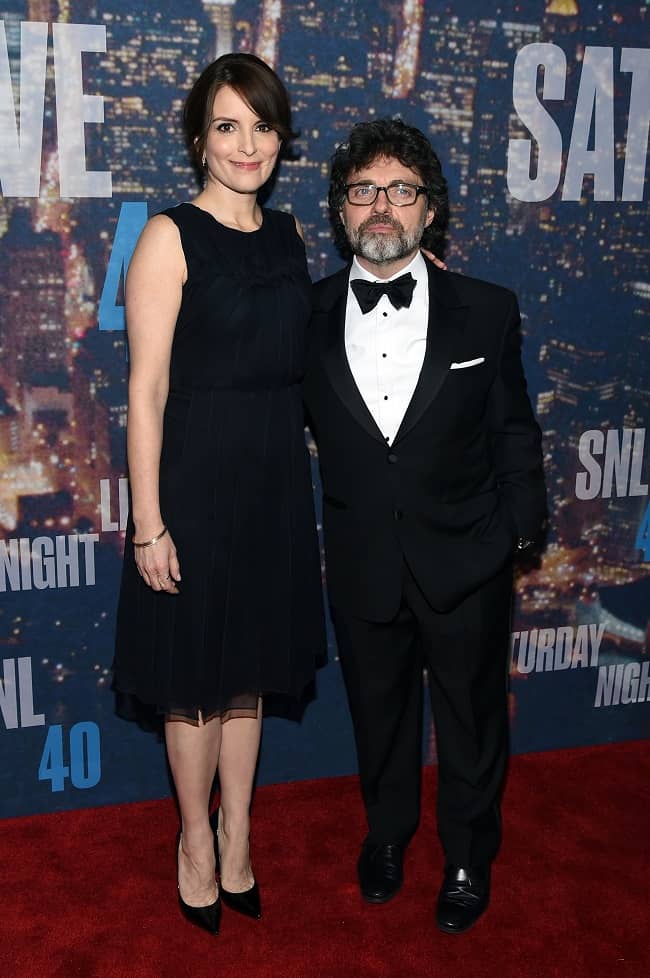 Jeff is quite short and has a height of 5 feet 2 inches. Similarly, he weighs 60 kilos. His chest-waist-hip measurements are 40-33-36 inches respectively. And, his biceps size is 16 inches. Also, he wears a shoe size of 5 (UK). Moreover, he has a set of blue eyes and his hair is dark brown.

This talented personality surely earns a huge amount of money. Throughout his professional journey till now, he has earned a great sum of money. As of now, he has a net worth of around $3 million.