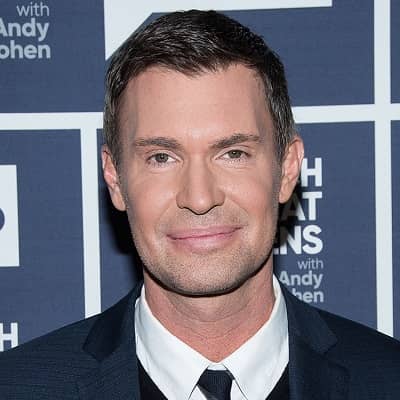 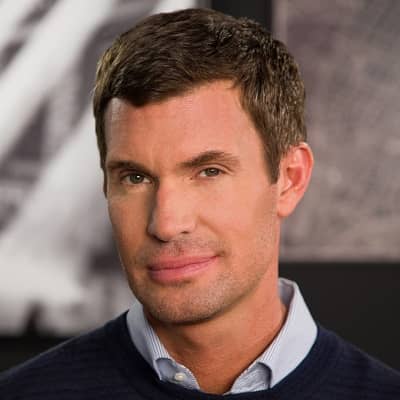 Jeff Lewis was born on March 24, 1970, and he is currently 51 years old. He hails from Orange County, California, and his zodiac sign is Aries. There is no information regarding Jeff’s parents, siblings, and other personal details. Talking about his educational journey, Jeff Lewis graduated from Mater Dei High School in the year 1988.

Likewise, Jeff attended both the University of Southern California and Chapman University. At the university, Jeff majored in pre-law and political science. Moreover, his full name is Jeffrey Thomas Lewis. In his 20s, Jeff was diagnosed with an obsessive-compulsive personality disorder (OCPD). 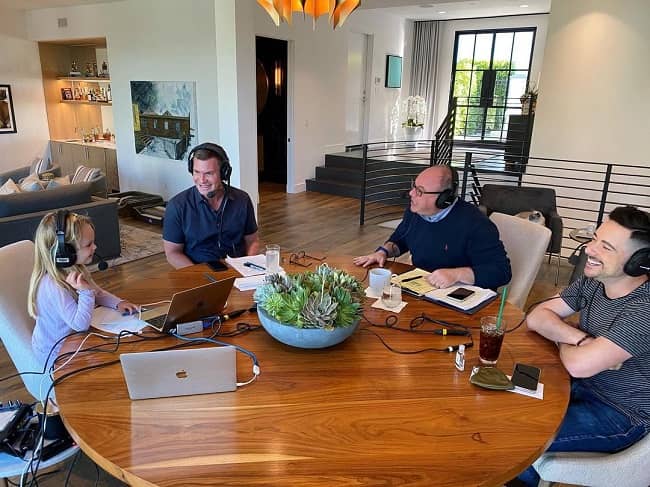 Professionally, Jeff Lewis is a multitalented personality. Jeff is a producer famous for Flipping Out, Interior Therapy with Jeff Lewis, and Jeff Lewis. Similarly, he is also a well-known personality in the field of real estate. After his university graduation in 1993, Jeff worked for a real estate broker. He worked as a licensed real estate salesperson in California.

As an interior designer, Jeff started his own design firm in the year 2009. Then in the next year, House Beautiful asked Jeff to design their Kitchen of the Year. It was showcased at Rockefeller Center. Since the year 2013, Jeff has created lines of products for homes like paints, tiles, rugs, and doors. 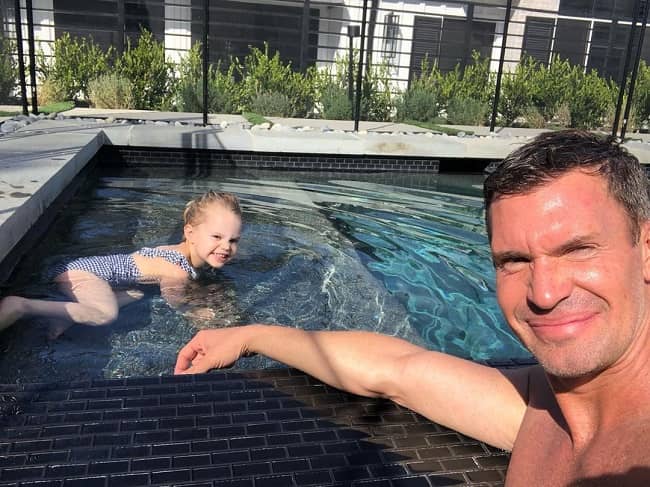 Caption: Jeff Lewis posing for a photo with his daughter Monroe. Source: Instagram

Furthermore, Jeff’s Flipping Out debuted on 31 July 2007. This show focuses on Jeff’s flip projects and his interior design business. The show’s 10th season premiered on 17 August 2017. The show’s spinoff called Interior Therapy with Jeff Lewis debuted on 14 March 2012 and aired on Bravo.

This spinoff version ran for two seasons. Moreover, Jeff was also a regular panelist on the show Property Envy. The real estate speculator announced on his radio show that he’ll film a new TV series in June or July 2021.

In this new project, Jeff would be working with many of the behind-the-scenes crew from Flipping Out. This show will debut on IMDB TV in the year 2022 as shared by Jeff himself. Likewise, Jeff hosts a radio show called Jeff Lewis Live. This show airs on Andy Cohen’s Sirius XM Radio Andy network.

Jeff Lewis was in a romantic relationship with Gage Edward. Gage was Jeff’s business manager. The lovers welcomed a baby via surrogate on 25 October 2016. However, Gage and Jeff separated on 31 January 2019. They were together for a decade and the couple also shares custody of their daughter, Monroe. Then in March 2019, Jeff began dating Scott Anderson. However, Jeff announced on his radio show in September 2020 that he and Scott had broken up. 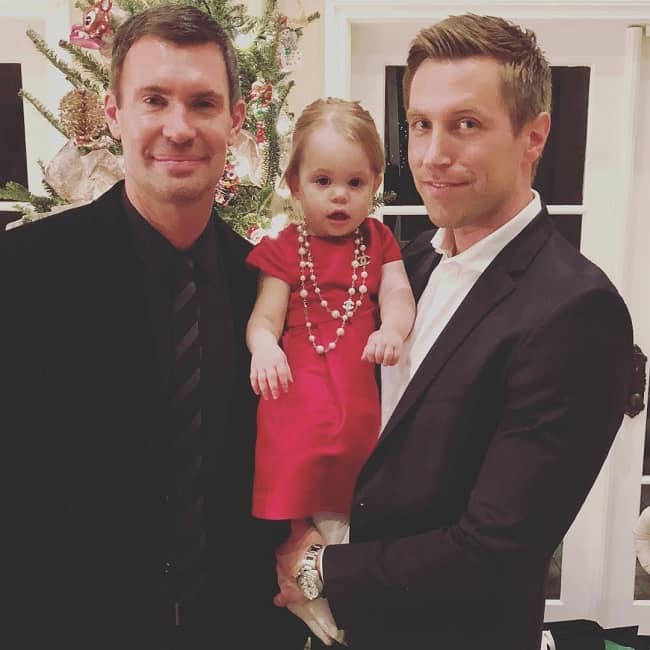 Caption: Jeff Lewis posing for a photo with his daughter Monroe and his ex-partner Gage Edward. Source: Diply

Jeff Lewis stands tall at an approximate height of 183 cm or 6 feet and his weight is around 85 Kgs or 187 lbs. Other than this, there is no information regarding Jeff’s other body measurement details like his chest-waist-hip measures, dress size, shoe size, etc. Moreover, the real estate speculator has hazel eyes and blonde hair color.

Talking about his social media presence, Jeff Lewis is available on Instagram under the username @jljefflewis. In this account, Jeff has garnered over 808k followers as of June 2021. Other than this, Jeff doesn’t seem to have a personal account on other platforms like Twitter, Facebook, Tiktok, etc. Moving on, Jeff Lewis has a net worth estimation of approximately $16 million US dollars as of 2021.