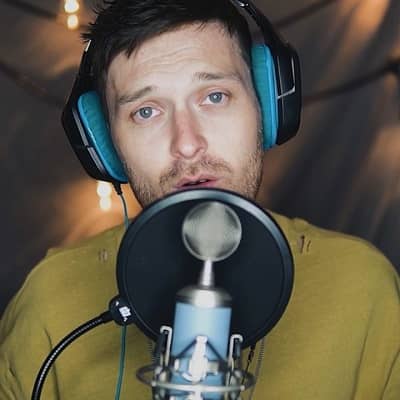 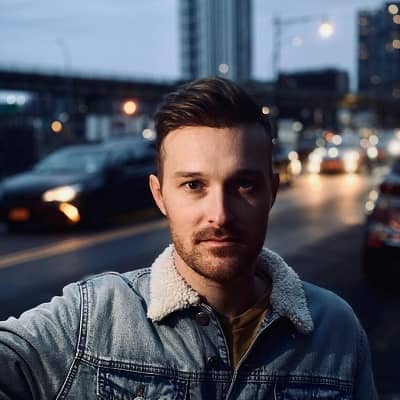 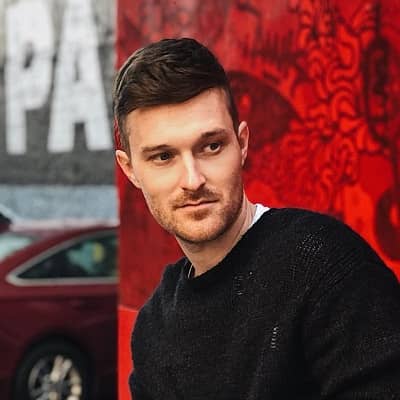 Jeff Johnson is an American social media personality, singer, and guitarist. Jeff Johnson is primarily a Youtuber and the patriarch of the Johnson family. He has also released a song called “Forever” and it is available on his family Youtube channel.

Jeff Johnson was born on August 25, 1986, and he is currently 34 years old. Jeff hails from Hemet, California, and he grew up in Southern California. Likewise, his zodiac sign is Virgo. Talking about his family, Jeff has a younger brother named Casey Johnson. Casey is an actor by profession.

Other than this, Jeff has not shared any information about his parents, and other family details. Jeff also has yet to share any insightful information about his educational journey. But he might be a university graduate at this age unless he decided to focus on his professional career rather than continue into higher education. 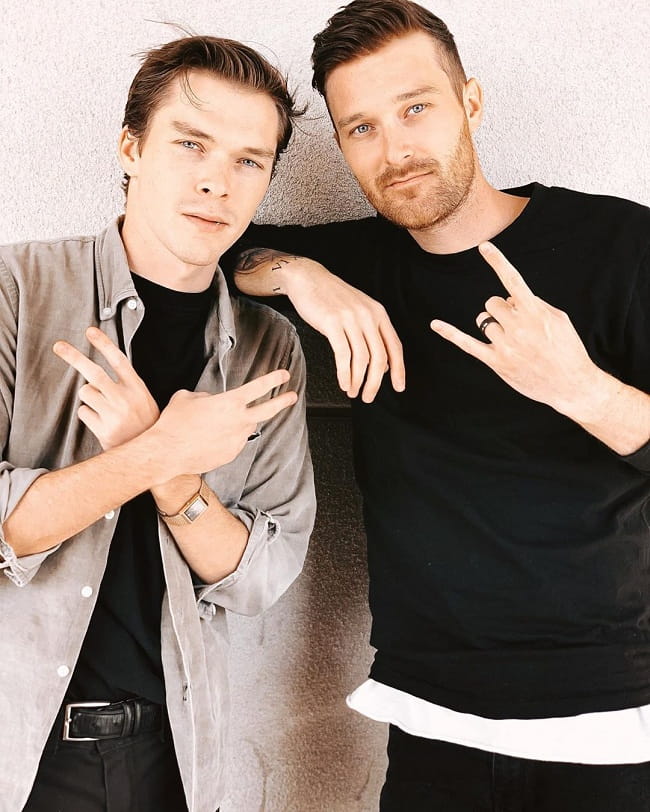 Professionally, Jeff Johnson is a social media personality and singer. Jeff is primarily a YouTube content creator best known as the patriarch of the Johnson family. Jeff and his family share their everyday life with fans through their channel “The Johnson Fam”. His channel proved to be an immediate success, earning more than 40,000 subscribers within the first six months of its existence.

Likewise, Jeff is a passionate guitarist and singer of Christian music. “The Johnson Fam” channel now has more than 1.8 million subscribers. He is also the cousin of fellow family vlogger and musician Bryan Lanning. Talking in more detail about his family Youtube channel, they created it on September 9, 2015. At the time of writing this biography, this channel has garnered over 623.4 million views and 1.8 million subscribers. 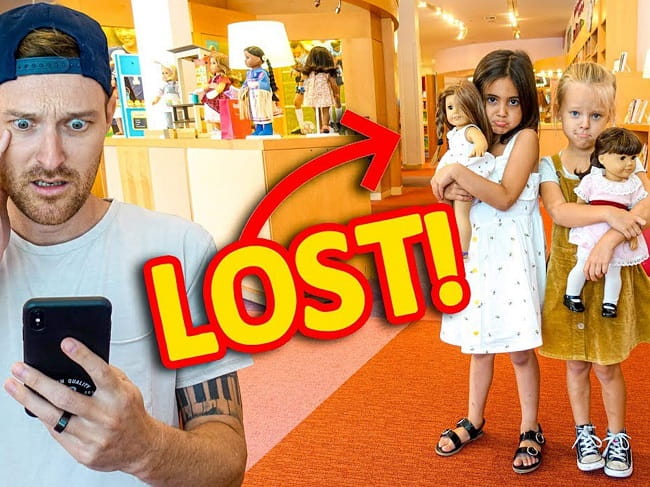 Caption: Jeff Johnson and his daughters in one of their Youtube videos. Source: Amazon

The oldest video on this channel at present is titled WHO WE ARE | the johnson fam. It is a less than two minutes video in which the Johnson family introduces themselves to their fans and followers for the first time. This particular video has over 264k views since its upload on 14 September 2015.

Furthermore, the most-watched video on Johnson’s family channel is titled FROZEN HALLOWEEN SPECIAL! ❄️ The Johnson Fam Halloween Special 2017. They shared this video on 31 October 2017 and so far it has over 52.4 million views.

Jeff Johnson is a married man and his wife is Natalia. The duo is true high school sweethearts who fell in love early and started their lives together by having two girls Olivia and Peyton and a son Theodore. Now the family of five live their lives to the fullest making every day count and spreading love and joy through videos daily.

Talking about Jeff’s family member’s birthdays, his daughter Olivia (Liv) was born on September 16, 2010. Jeff and Natalia then had Peyton on June 18, 2013, and then Theodore in April 2020. Further, Natalia was born on February 12, 1986, in Santa Ana, California. Natalia goes by @taljohnson on Instagram and became a brand representative for Slyfox Threads. 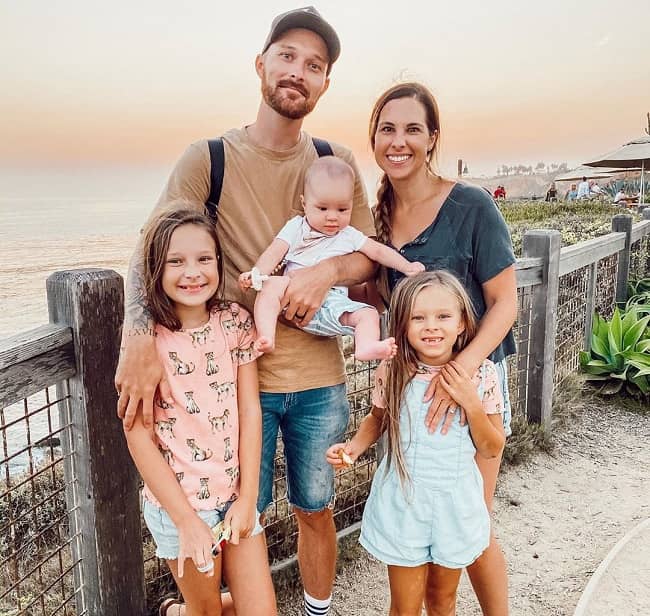 Caption: Jeff Johnson posing for a photo with his whole family during a trip. Source: Instagram 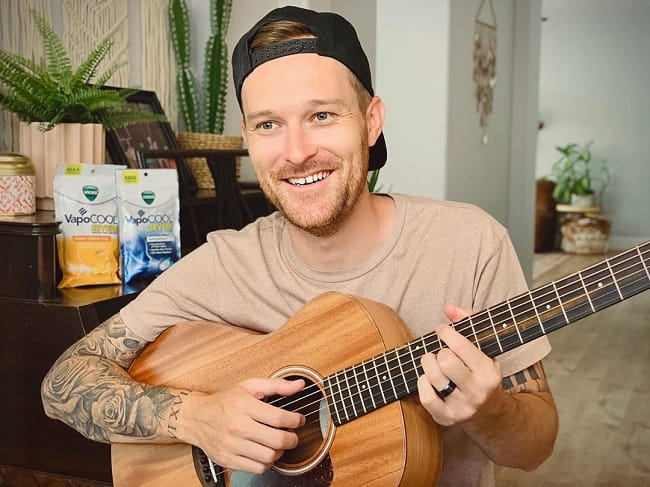 Talking about his social media presence, Jeff Johnson joined Twitter in January 2009 and so far has over 23.3k followers in his @jeffersonmusic account. Likewise, he is available on Instagram as @jeffersonmusic. This account boasts 1,268 posts shares and over 137k followers at the time of writing this biography.

Further, Jeff created his family Youtube channel “the johnson fam” on September 9, 2015. As of August 2020, this channel has earned over 623.4 million views and 1.8 million subscribers. We can also send Jeff and his family mail at The Johnson Fam PO BOX 27890 Clinton Kieth Rd STE D-401, Murrieta Ca 92562. Likewise, we can also contact them at [email protected] for collaborations, business inquiries, and personal inquiries.

Moving on, Jeff Johnson has a net worth estimation of approximately $1 million to $5 million dollars. His family Youtube channel along is worth $610,000 dollars.