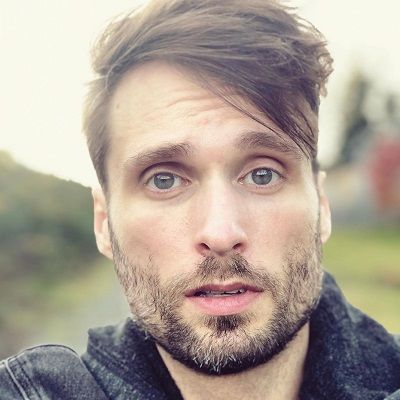 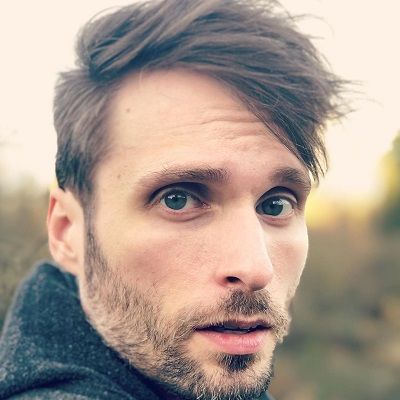 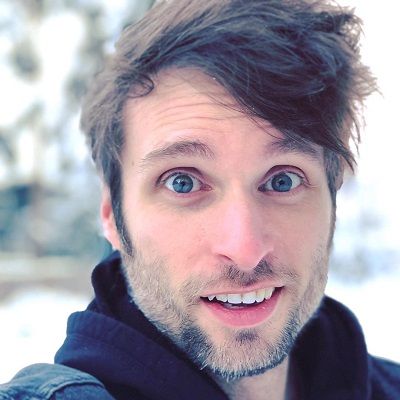 Jeff Fabre is a YouTube star best known by his web alias SpaceHamster. Jeff Fabre is a web video creator who makes classic game reviews and top 10 lists. He is also a member of Hiddenblock.

Jeff Fabre was born on February 13, 1989, in Washington, USA. He lived most of his life in the Seattle area before moving to San Diego, California. As of 2021, he turns 32 years old and his birth sign in Aquarius.

Jeff Fabre has not mentioned his parent’s names on any of the social media platforms. Fortunately, the fact that he has two sisters is known but their names are unknown. Other than this, no details about his family are available. 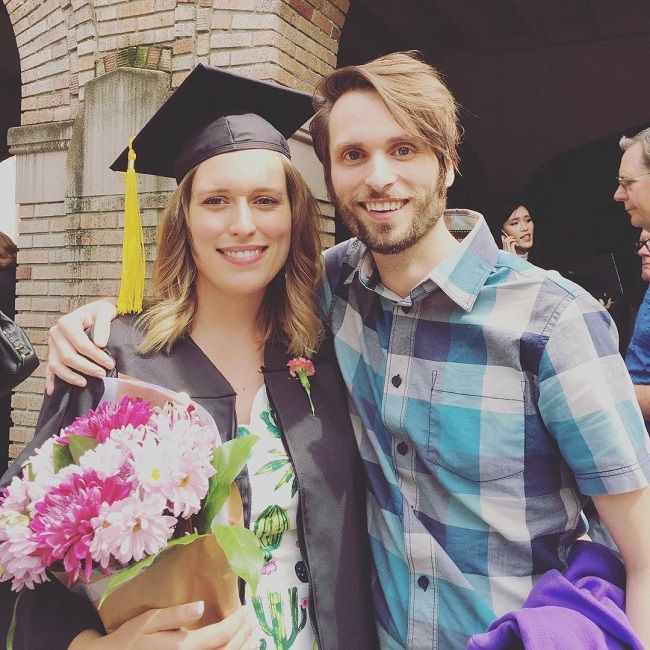 Caption: Jeff Fabre with his sister on her graduation day (Source: Instagram)

Regarding his educational background, no information about his school’s and the college’s name are known. He graduated high school in San Diego. Considering his age, he might have graduated from University unless Jeff is a dropout or he decided to quit his further studies. It is said that he was sick after high school so, there is more possibility that he may have discontinued his educational journey.

Jeff’s YouTube channel is a variety channel all about video games. He takes a game and gives a review for it by mocking it and rambling about it. He mustered thousands of followers because of these contents within a very short time.

Fabre is also a part of the Internet collaboration known as Hiddenblock which consists of the other five video creators as well. He is the former editor of PeanutButterGamer’s secondary Let’s Play channel, PBGGameplay. He has also featured on several series of Hardcore, most famously Minecraft Season4 where he alongside the regular members made it to the end of the series.

Hiddenblock, together with PBG in 2015 launched a new spin-off series PB & Jeff where Austin and Jeff play games together. He has collaborated with other YouTubers as well such as Brutalmoose and ProJared. 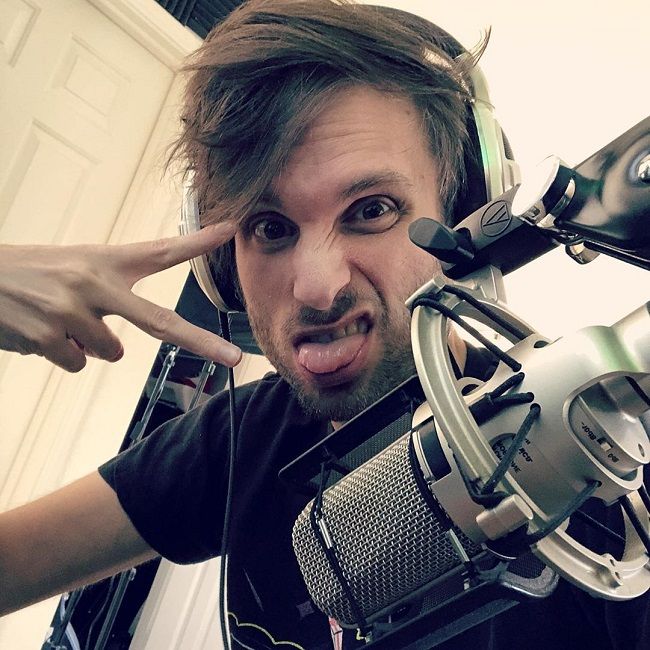 Caption: Jeff Fabre while editing his video for his channel (Source: Instagram)

Like any other famous personalities, Jeff Fabre has also kept his personal and love life private. No information about his girlfriend has come forward up to now. Either he is possibly single or doesn’t want to reveal his personal life to the public. Jeff Fabre is extremely focused on his career.

Jeff Fabre’s height, as well as the weight, are unknown. His other body measurements such as chest-waist-hip sizes are unknown as well. However, he is very handsome and has a slim body. His face is complemented by his Light Brown hair and Green eyes. 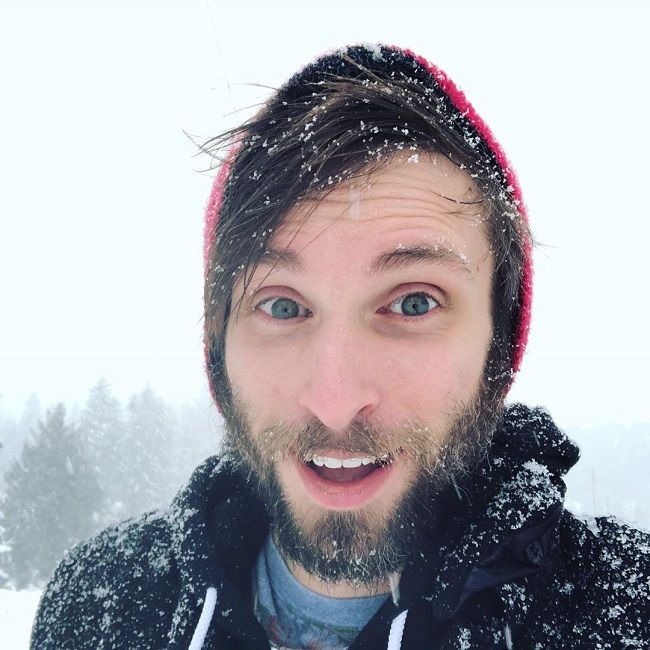 Furthermore, as a social media personality, Jeff earns a good sum of money. Jeff Fabre’s main income source is YouTube. His net worth is estimated to be approximately $100K.