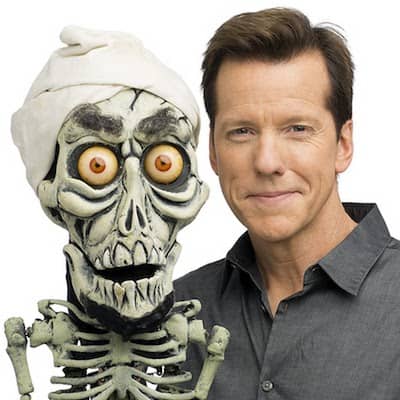 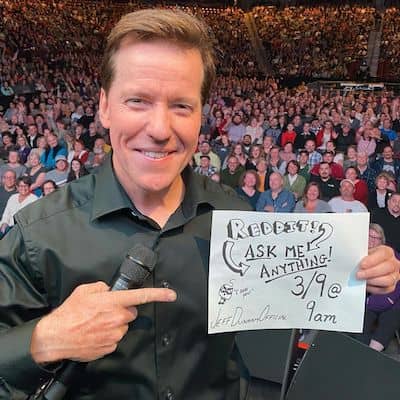 Jeff Dunham is a famous American comedian, Ventriloquist, and actor. Jeff Dunham has made a name for himself in the American comedy scene. Moreover, he is also one of the most famous comedians in the states.

Jeff Dunham was born in the year 1962 and celebrates his birthday on 18th April every year. Likewise, the American comedian is 59 years old at the moment. Talking about his birthplace, he was born in Dallas, Texas, USA. Moreover, the Ventriloquist belongs to American nationality and was born under the star sign Aries.

Moving on towards his family, there is no information regarding his biological parents. However, we sure do know that he was adopted by Howard Dunham and his wife Joyce Dunham. Likewise, both Howard and Joyce have no child of their own. Thus, they raised the comedian as their only child. As a child, he had already started learning Ventriloquism from the age of eight.

Reflecting upon his educational background, he first went on to attend a local high school. Following his high school graduation, he then enrolled himself at Baylor University. However, due to his hectic schedules and career, he could not give proper time to his education.

Jeff Dunham is a famous Ventriloquist, actor, and comedian. He got his start as a ventriloquist performing for the Broadway show “Sugar Babies” and later for events like the “Westbury Music Fair.” Later in 1988, he relocated to Los Angeles, California, where he began appearing on various television shows. Likewise, the comedian made his debut solo appearance on the Comedy Central TV network in a half-hour piece on the show “Comedy Central Presents” in 2003.

Furthermore, He ultimately decided to make his own comedy DVD, and he produced ‘Jeff Dunham: Arguing with Myself’ using his own money. Comedy Central aired it in late 2006, and it was a big success, reaching over two million viewers, prompting the network to want to book him again. Following his triumph, he released his next effort, “Spark of Insanity,” the following year. It had more than 140 million views on YouTube and over a million DVD sales. 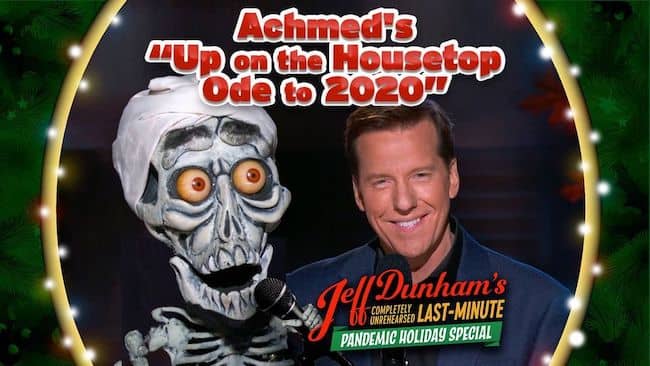 Then, in 2008, he released ‘A Very Special Christmas Special,’ which, like his previous works, was a big hit. He landed a deal with Comedy Central in 2009 and began production on his own television show, “The Jeff Dunham Show.” The launch of the show was the most-watched in Comedy Central history, and Dunham’s reputation grew to a worldwide level. However, after earning weak ratings and excessive production expenses, the show was discontinued after only one season.

Over the next few years, he worked on his next comedy specials, ‘Jeff Dunham: Controlled Chaos. It debuted on Comedy Central in September 2011, ‘Minding the Monsters,’ ‘All Over the Map,’ and ‘Unhinged in Hollywood. Likewise, it debuted in September 2015. He’s also appeared on Late Show with David Letterman, Comedy Central Presents, The Tonight Show, and Sonny With a Chance, and many others.

From his comedy career, he has received a couple of awards, He has received the Ventriloquist of the year Award and also has won American Comedy Awards. As of now, he enjoys a net worth of $45 million.

Jeff Dunham is a married man. He is married to Audrey Mudrick. Likewise, Audrey happens to be a nutritionist. The pair married each other on 12th October 2012. The pair has given birth to twin babies. Their names are James and Jack. Similarly, he has three daughters from his past relationships. Their names are Bree, Ashlyn, and Kenna. 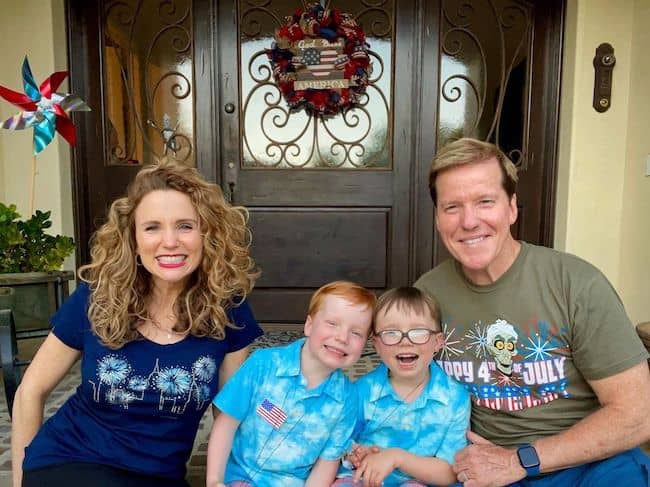 Jeff Dunham has a fit and well-maintained body. Talking about his height, he stands tall at 6 feet and weighs 83 kg. Moreover, the Ventriloquist has blue eyes and dark brown hair. 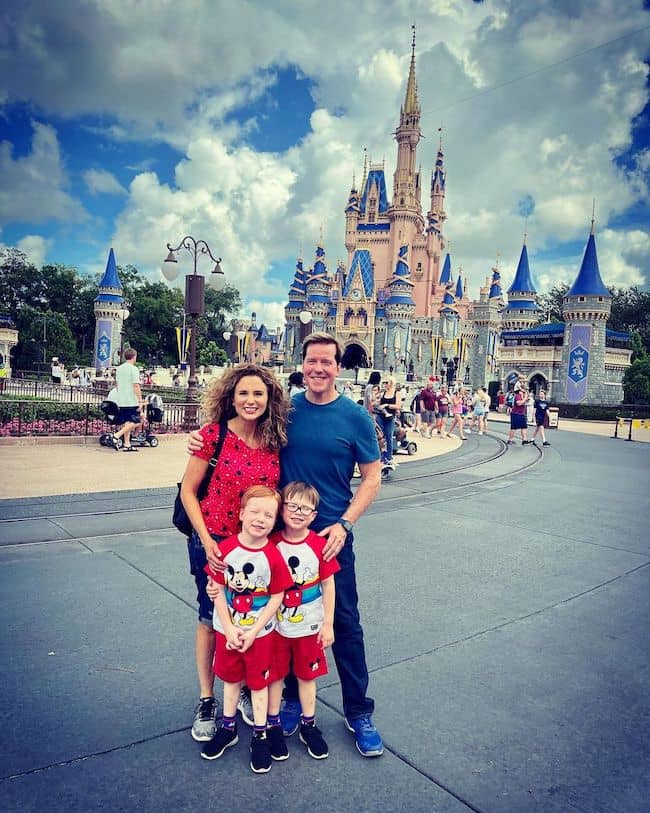 Caption: Jeff with his wife and kids in Disneyland(source: Instagram)