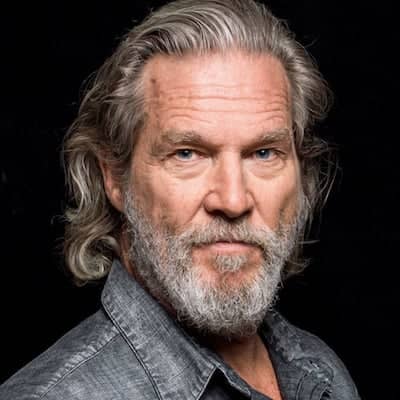 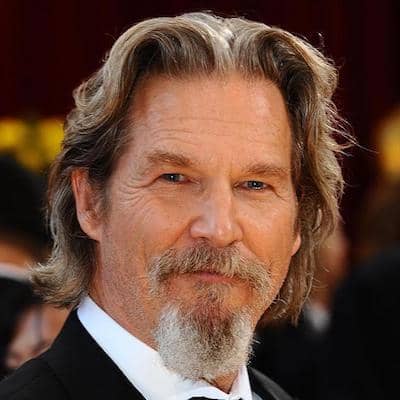 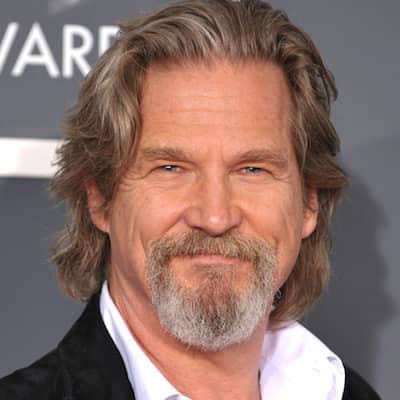 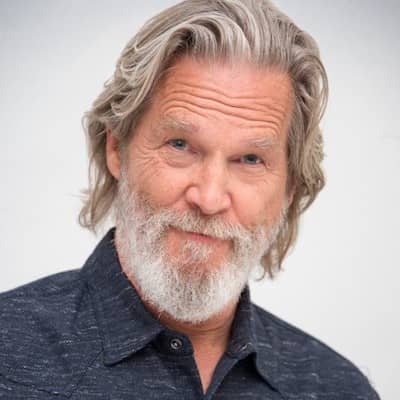 Jeff Bridges was born on December 4, 1949. At present, he is 73 years old and his sun sign is Sagittarius. His born name is Jeffrey Leon Bridges. He is from Los Angeles, California, USA. This person is the son of actor Lloyd Bridges and actress and writer Dorothy Bridges.

Likewise, he has three siblings, brothers, Beau Bridges, Garrett, and sister Lucinda. His brother Garrett died of sudden infant death syndrome in the year 1948. This actor graduated from University High School in 1967. 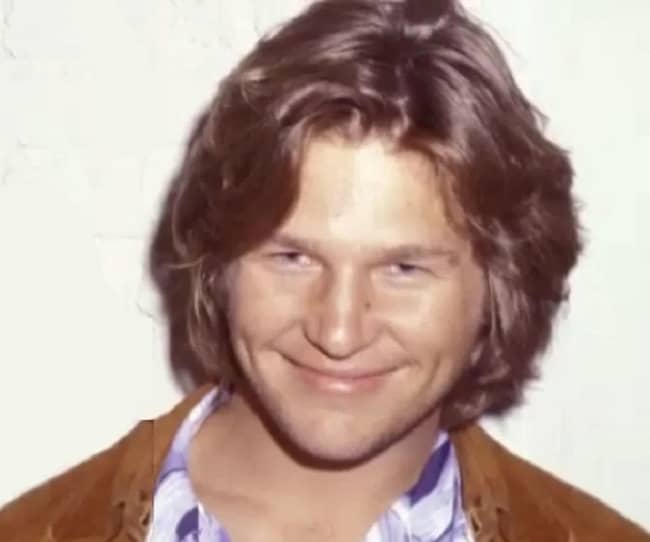 Jeff moved to New York City and he studied acting at the Herbert Berghof Studio. Also, he served in the United States Coast Guard Reserve as a boatswain’s mate from the year 1967 to 1975 in San Luis Obispo, California, with a terminal rank of petty officer second class.

Additionally, his ancestry is English, and smaller amounts of Scots-Irish (Northern Irish), Irish, Swiss-German, and German.

Jeff Bridges is a famous Academy award-winning actor. He is well-known for his versatility. He has received different accolades throughout his career spanning over 7 decades, including an Academy Award and 2 Golden Globe Awards. This actor is famous for his roles in films like ‘The Last Picture Show’ and ‘Crazy Heart.’

As he comes from a prominent acting family and appeared on the television series Sea Hunt alongside his father, Lloyd Bridges, and brother, Beau Bridges. Nonetheless, Jeff received the Academy Award for Best Actor for his performance as an alcoholic singer in the 2009 film Crazy Heart. 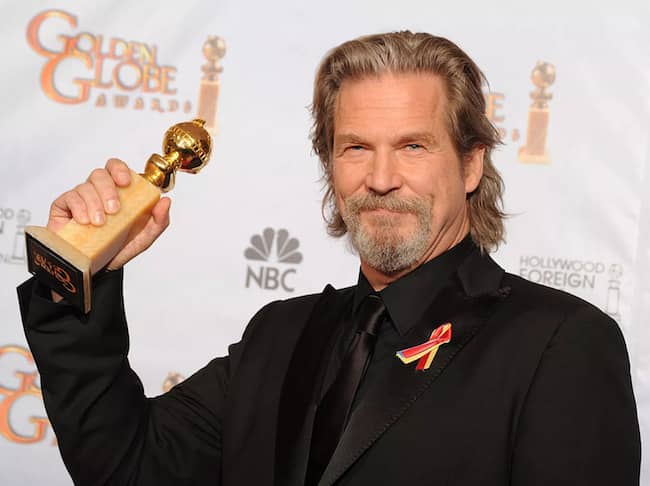 Likewise, other Oscar-nominated roles include The Last Picture Show, The Contender, Thunderbolt and Lightfoot, Starman, True Grit, and Hell or High Water. Further, he has also starred in other roles like The Fabulous The Big Lebowski, Baker Boys, The Fisher King, and Bad Times at the El Royale. Along with the commercially successful films Tron, King Kong, Iron Man, and Tron: Legacy.

In the year 2016, he appeared in the film Hell or High Water, for which he received his 7th Academy Award nomination. Furthermore, for his contribution to films, this actor was presented with the Cecil B. DeMille Award in 2019. 9 tracks in a studio album named ‘Be Here Soon’ was released in 2000. Moreover, in the year 2013, he wrote The Dude and the Zen Master with Bernie Glassman.

In the year 1977, he married Susan Geston. The two met while filming Rancho Deluxe, on a ranch where Susan was working as a waitress. Together, they have three daughters: Isabelle Annie, Jessica Lily “Jessie”, and Haley Roselouise. 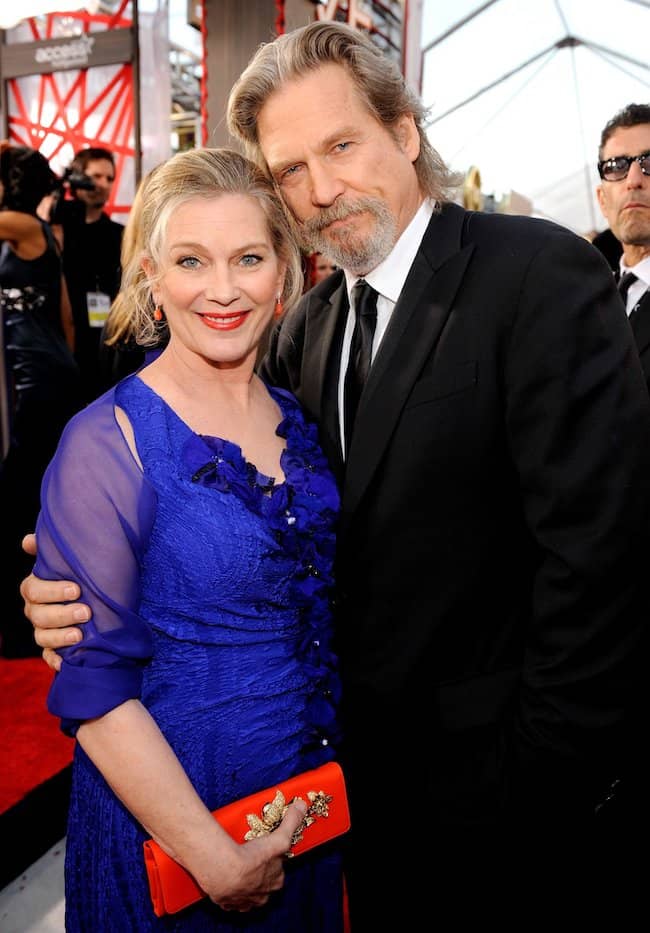 Jeff is one of the most famous and celebrated actors of his generation. However, his estimated net worth is around $100 million.