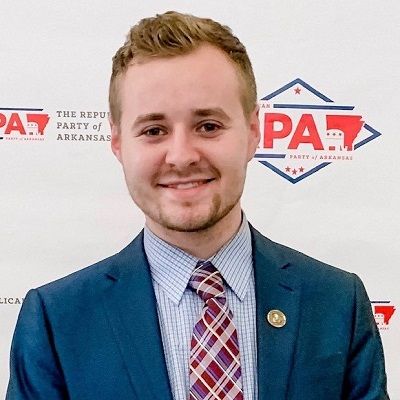 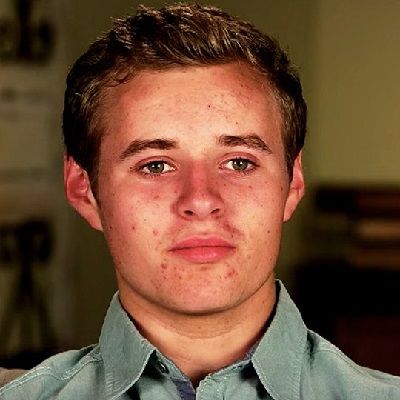 There Jedidiah Duggar is the tenth child of reality star Michelle and Jim-Bob Duggar among nineteenth children.  Jedidiah Duggar’s family starred on the TLC reality show sensation “19 Kids and Counting”.

Jedidiah Duggar is 22 years old. He was born on December 30, 1998, in Arkansas. His birth sign is Capricorn. Likewise, his father’s name is Jim-Bob Duggar and his mother’s name is Michelle. He grew up with his twin brother, Jeremiah and other siblings.

Similarly, he was born five minutes before his twin brother, Jeremiah and also they are the second set of twins in the family, Jana and John being the first. Furthermore, he belongs to American nationality and ethnicity is still unknown. 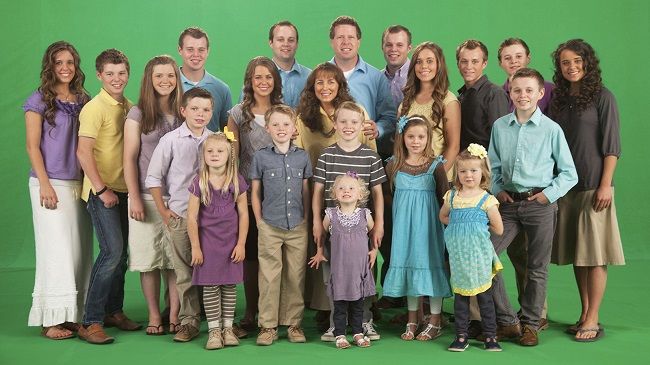 Caption: Jedidiah Duggar posing along with his eighteen siblings and his parents(Source: Instagram)

Regarding his educational background, he took homeschooling. His family relied heavily on the Institute in Basic Life Principles and its Advanced Training Institute in their schooling practices. Then he took the test to get his GED in 2016, at eighteen years old, alongside his twin Jeremiah and older sister Joy-Anna. The Duggar family had a graduation party to celebrate this event.

Talking about Jedidiah Duggar’s professional life, he first appeared on the hit reality show when it was called “14 Children and Pregnant Again”. Likewise, he enjoys photography and is interested in film. He starred on the TLC reality show sensation “19 Kids and Counting”.

Besides that, he has his own official site regarding Job Growth, Conservative Values, and Religious Liberty. Furthermore, he is progressing in his own sector. He has also participated in State Capitol to officially file as a candidate for House District 89. 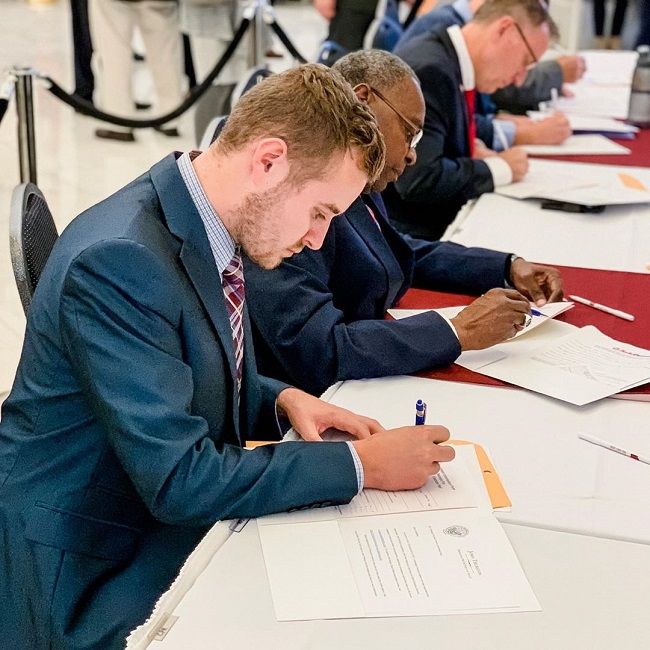 Caption: Jedidiah Duggar captured during his participation in State Capitol as a candidate for House District 89 (Source: Instagram)

Talented Jedidiah Duggar has earned a decent sum of money along with the Duggar family through the family reality show. However, he has not officially announced his estimated net worth and annual salary. But some online resources claimed that his family’s estimated net worth is around $3.5 million.

Reflecting on Jedidiah Duggar’s relationship status, he might be in a relationship or single currently. He has not married yet and neither has children. Likewise, He is currently busy focusing on his career. However, he might be waiting for the perfect match.

There was rumored that Jedidiah Duggar will be courting on Kendra Caldwell’s younger sister, Lauren Caldwell. However, the rumor has not confirmed yet if it is true or false. Furthermore, he has maintained a good profile and not involved in any controversial act.

Young and talented Jedidiah Duggar has a charming personality. Likewise, he has a light brown eye color and blonde hair color. Other details like height, weight, dress size, shoe size, biceps, etc are not available. 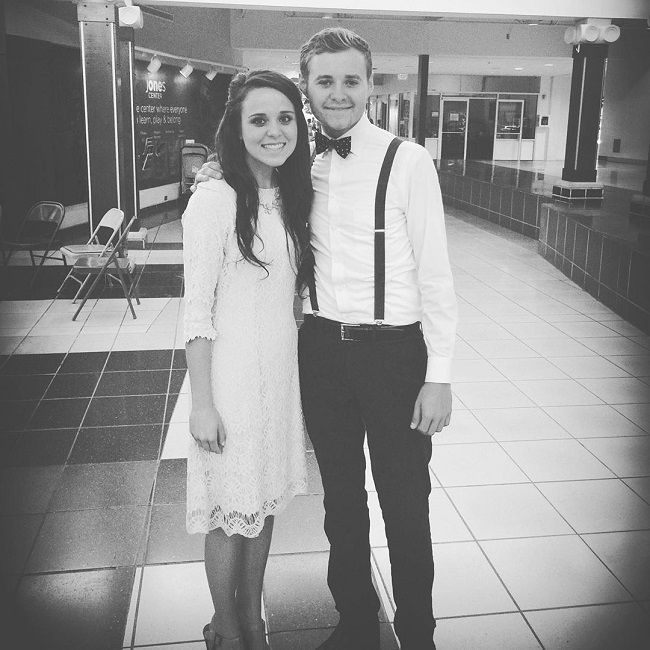