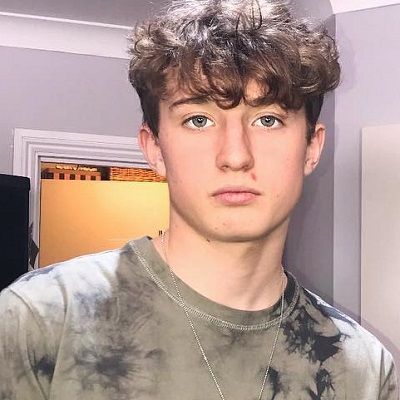 Jed Barker is a British YouTube star who has gained a number of fans. Jed Barker is the younger brother of the YouTube phenomenon Saffron Barker.

Jed Barker was born on February 26, 2002, in Brighton, England. As of 2020, he is 18 years old. His zodiac sign is Pisces and holds a British nationality. His father’s name is Darren Barker and his mother’s name is Wendy Barker. Jed has a sister named Saffron Barker and a brother Casey Barker. Apart from Saffron and Casey, he has another sibling named Jordan Comolli. Jordan is adopted and is an electronic artist.

Furthermore, Jed has not shared any information related to his educational background. But, he grew up playing soccer and tennis. He has played for his school football team and is still associated with them. Jed likes to spend time with his teammates and often plays with them. Jed is popular for his good sense of humor. He loves collecting hats and caps. 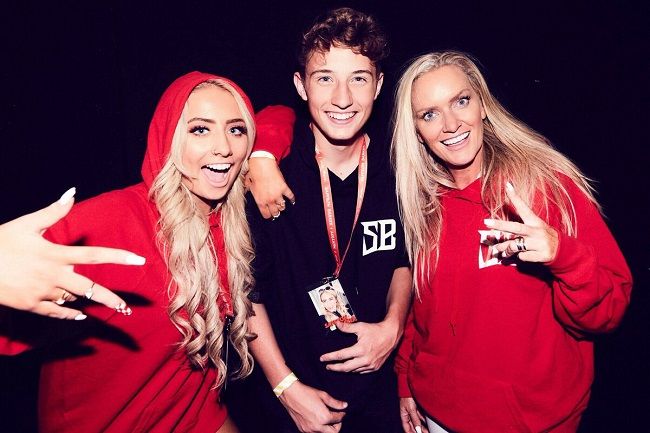 Caption: Jed Barker taking a photo with her mother and sister. Source: Twitter

Jed started his Journey into the social-media scene due to his siblings. His brother, Casey, and sister, Saffron, are both popular YouTubers. Casey is a prominent Youtuber known for his comic content and he has featured Jed in his videos a number of times. Casey often plays pranks on his brother Jed and sometimes plans pranks with him. Of late, Casey’s daughter, Harlow, also appears in their vlogs.

Furthermore, working with Casey has helped him develop good comic timing. It has helped him earn a fan base of his own. He continued to receive requests to launch his own YouTube channel while he featured on his siblings’ channels. On August 11, 2017, Jed launched his self-titled YouTube channel. However, he posted the first video, ‘WELCOME TO MY CHANNEL!!,’ only in 2018. The video is an introductory video with a fun Q&A session.

The most recent videos on Jed’s channels are I ONLY ATE FROM FAST FOOD CHRISTMAS MENU’S FOR 24HOURS!!, WHO KNOWS ME BETTER?!! Mum Vs Dad!!, and “I LET MY FAMILY CHOOSE MY MCDONALDS ORDER FOR 24 HOURS!!” as of February 2020. 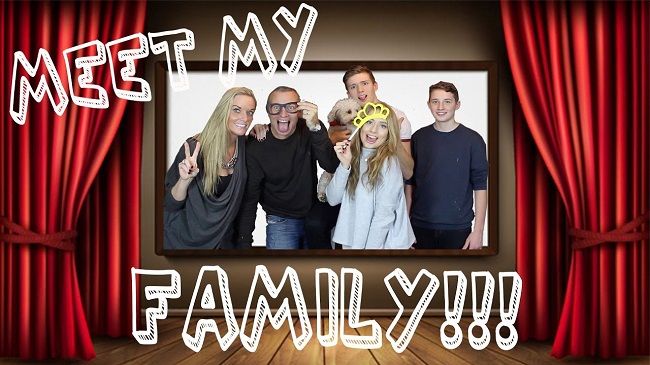 Jed Barker seems to be in a relationship. On July 14, 2020, he shared a photo with a girl named Mogen captioned with love emoji. However, he has not confirmed their relationship.

Jed has not shared any information related to his dating history. There is no information if he previously had engaged in any kind of relationship or not. It seems like he prefers to keep his private life far from the public. So far, he has not been involved in any sort of controversial acts and maintained a good profile.

He is a tall guy having an amazing personality. Jed stands tall at a height of 5 feet 10 inches and weighs around 60 Kgs. He has hazel eyes and curly brown hair. Additional details regarding his body measurements are not mentioned. 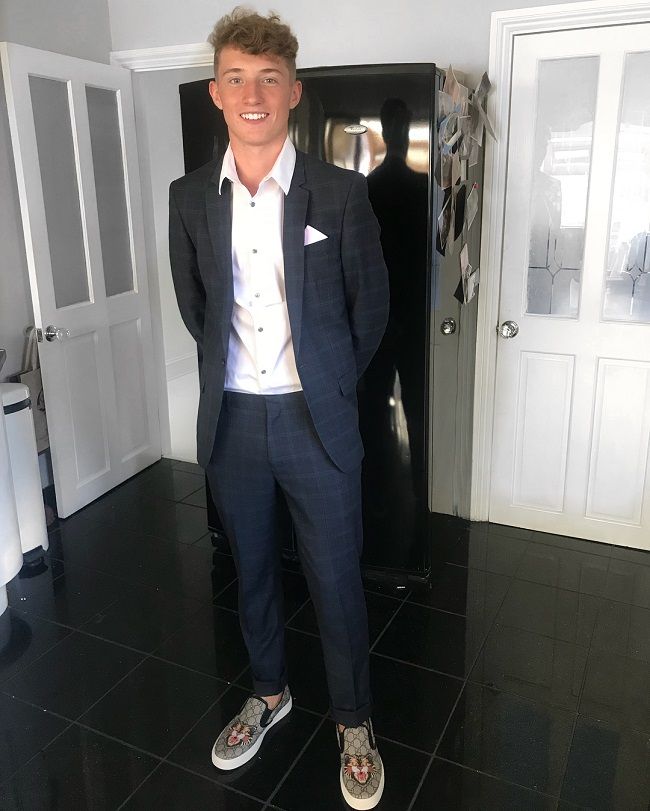 Jed is available on different social media platforms where is quite famous for all of those. He has earned over 264K followers on Instagram. He is also available on Twitter with more than 25.3K followers which he joined in August 2017. His self-titled YouTube channel has gained over 213K subscribers. Further, he is also available on Snapchat under the username ‘Jedbarker7’. Jed has shared his Gmail, [email protected], for business inquires. Furthermore, he is also active on TikTok under the username ‘@jedbarker’ with more than 272.8K followers and 4.4 million likes.

Moving towards his earnings and net worth, he might earn a decent amount of money through his social media. He has an estimated net worth of around $0.5 million.