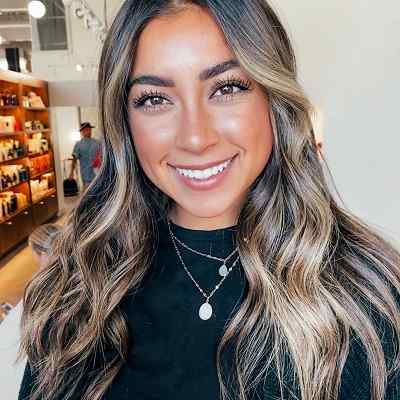 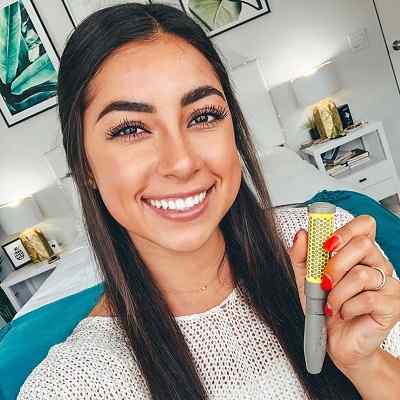 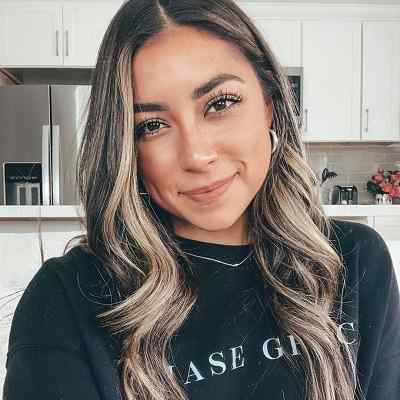 Jeanine Amapola was born on March 21, 1994, in Texas, USA. She is half-German and half-Guatemalan. She is 26 years old and her birth sign is Aries. 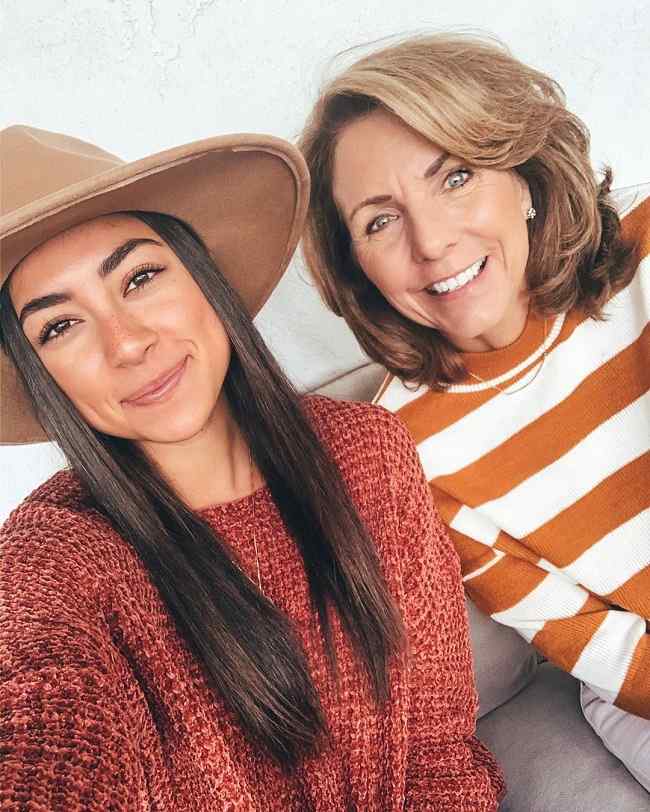 Regarding her educational background and qualification, she studied radio, film, television, and business at the University of Texas. Sadly, any information related to her high school is not available until now.

Jeanine Amapola began her Youtube journey and career on February 7, 2010, by creating her self-titled Youtube channel. Her first-ever beauty video was “Bare Minerals! Review & Test Out”. Then, she came up with more content concerning all things related to beauty, makeup, fashion, and fitness. Today, her Youtube channel consists of hundreds of videos and all of them are worth watching for women who are looking to hone their beauty and makeup skills.

She has also uploaded a number of “Back to School” videos along with tips, tricks, advice, and hacks as well. Teenage students are mostly attracted to these videos as it can make their everyday school life hassle-free. Also, she has got amazing DIYs on her Youtube channel. They all are extremely creative and unique in their own way.

Further, High School You VS Child You | Jeanine Amapola & MyLifeAsEva is the most popular video on this channel. The video has garnered 26M views until now. Similarly, 10 Things You Should Do Everyday! | Jeanine Amapola and How Not To Hate School – School Survival Guide! Back To School 2016! are the second and third most popular videos on the channel. These videos have mustered 3.6M and 3M views respectively.

Another Channel and More…

Amapola also owns another Youtube channel under the title “JeanineTV Vlogs”. The channel was created on August 7, 2013, and has altogether 20,281,778 views until now. This channel is mainly for fun daily vlogs, travel videos, discussions, personal life, and really anything else that she wants to post.

And, Apple Watch Series 3 Honest Review! Pros and Cons! is the most popular video on this channel as it has accumulated 763K views until now. Likewise, College Update #1 is the first video posted on the channel and it has 14K views to date. Further, Hawaii with my sisters! Seeing old Hawaiian Friends, Surfing, & More! Part 1 is the most recent video posted on the channel. 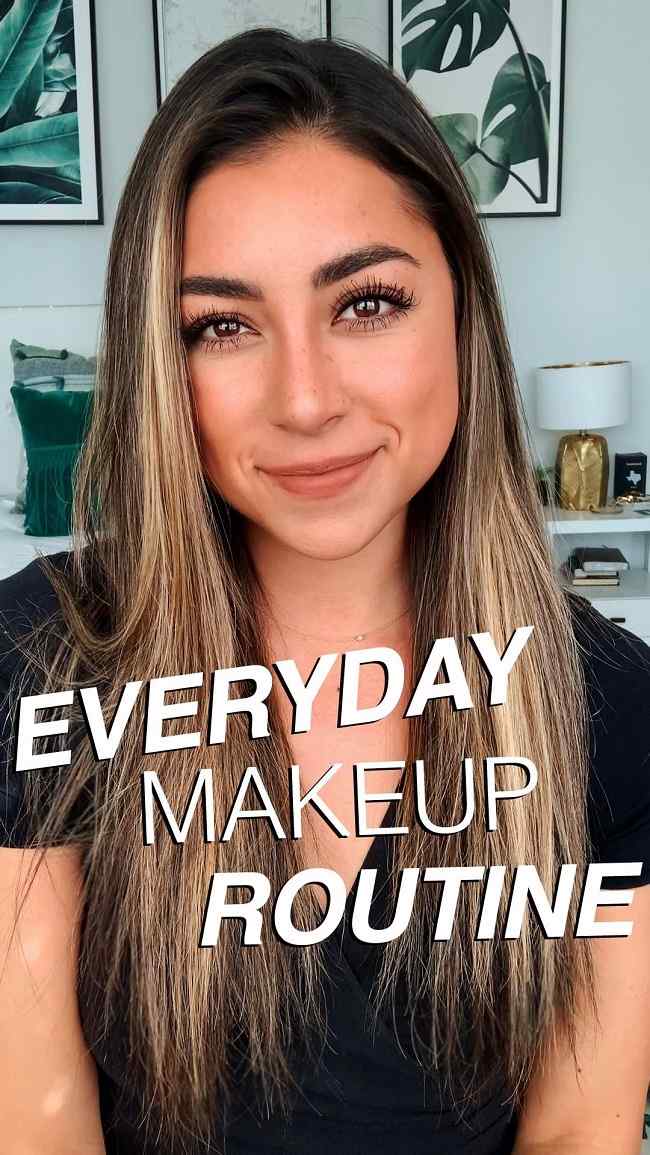 Furthermore, Amapola has associated with many popular artists, brands, and companies, as well. She has even worked with a popular young actress, Bella Thorne on a Neutrogena commercial. Moreover, she was featured in the “Seventeen Magazine” in the year 2015. Likewise, she has also worked with the famous girl group “Fifth Harmony” on one of the Youtube videos.

Jeanine has never received an award until now. However, she has been to award shows such as Kids Teen Choice Award. Focusing on her career and her popularity and work, she might receive an award in the near future.

Amapola’s main income source is Youtube. Her net worth is $82K. She also earns through her work with different brands, companies, and artists.

Jeanine Amapola is single at the moment. She is more focused on her career as a Youtuber, beauty guru, and fashionista. Focusing on her past relationship, she has dated a man whose name is Dev. He has appeared in a few of her videos. Sadly, the couple broke up. Talking about her other romantic relationships, she has dated a few guys. And, she has always introduced her boyfriends to her fans and supporters through her Youtube videos.

Jeanine’s height is 5 feet 5 inches and her weight is 60 Kg. Amapola’s body measurement is 34-24-34 inches respectively. Moreover, she has got brown eyes and black eyes. However, she has colores her hair into a blonde color. 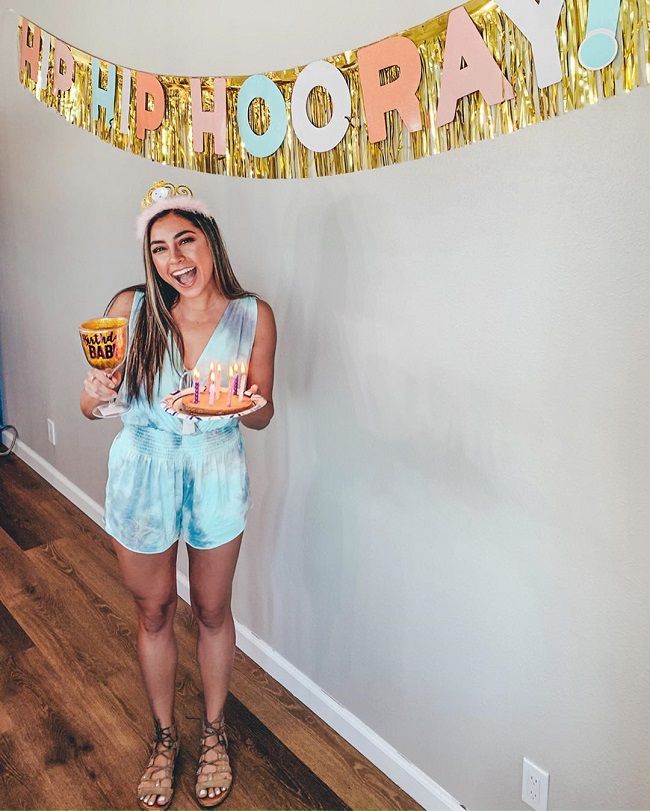