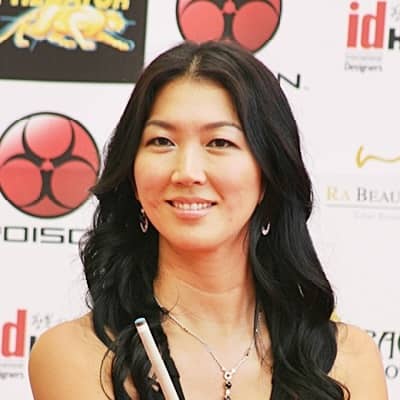 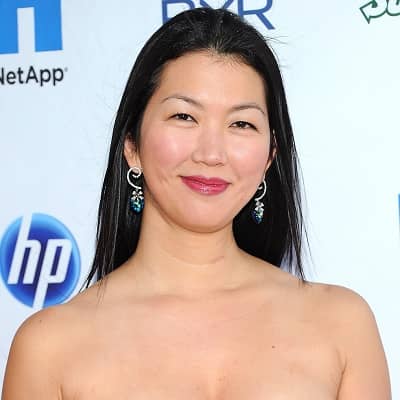 Jeanette Lee is a very popular and skillful pool player from the United States. Jeanette Lee has the nickname of The Black Widow. It is due to her ability to eat people alive when she got to the pool table. She has won many championships till today.

Jeanette Lee was born on 9th July 1971, in Brooklyn, New York, United States of America. This makes her 50 years old as of 2022. Her real name is Jin-Hee, Hangul. There is not much information regarding the name and profession of her parents, and siblings. While she holds an American nationality and practices Christianity. Further, she belongs to the Asian ethnicity. According to astrology, she has Cancer as her zodiac sign.

Jeanette Lee is a famous pool player, author, public speaker, entertainer, and philanthropist by profession. Talking about her billiards career, she is very talented and one of the No. 1 female pool players in the world. She came more into highlight after having airtime in women’s tournaments. During her career, she has participated in many championships competitions and won a gold medal for her country too. Moreover, she has also been ranked as No. 1 in the World and Player of the year by Billiards Digest and Pool as well as Billiards Magazine. 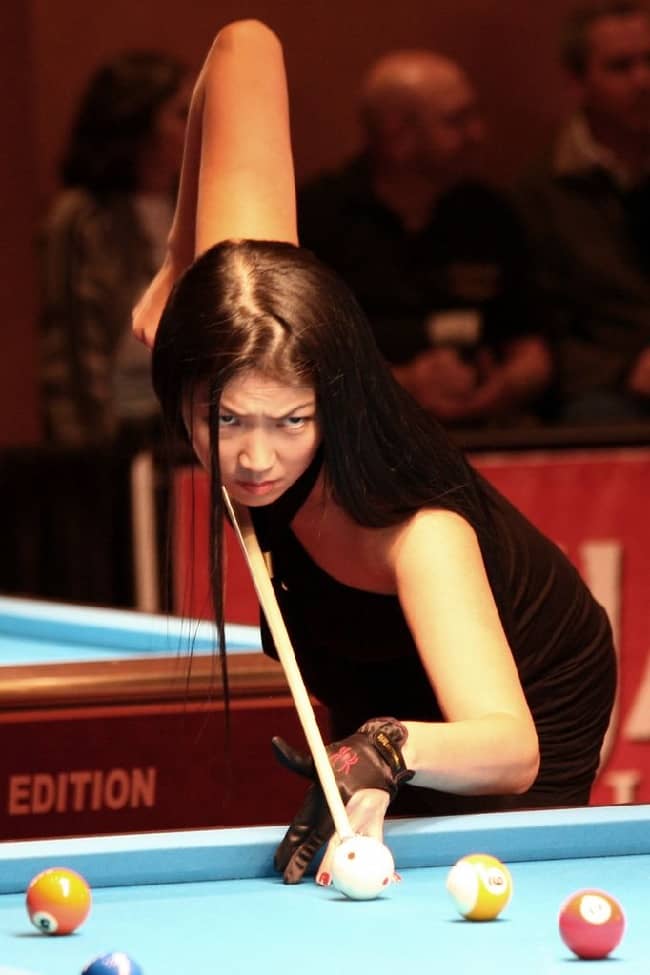 But, Lee retired from the game after being unable to continue due to progressing Scoliosis in 2010. Later, she even got Stage IV ovarian cancer. Talking about her achievements in her career, she became the WPBA Player of the Year in 1994 after being No. 1 during the 1990s. While she also became the Women’s Professional Billiard Association WPBA Sportsperson of the Year Award in 1998. Talking about her international appearance, she represented her country at World Games in Akita, Japan. There she even won the gold medal for the United States.

To name a few titles Jeanette Lee won are; the 2007 International Skins Billiard Championship, 2007 Skins Billiards Champion, 2007 World Team Cup Champion, Empress Cup Champion, BCA Open Champion, ESPN Ultimate Challenge, WPBA Florida Classic Hard Rock Casino Champion, WPBA Nationals, etc. For her amazing skills, she got the nickname of the Black Widow by her friends due to her ability to eat people alive when she got to a pool table.

Jeanette Lee is living a comfortable life with her family. Thanks to the fame and fortune she has earned from her work as of today. Moreover, her total net worth is about $7 million US dollars as of 2022.

Moving on toward the romantic and private life of Jeanette Lee, she is divorced and his single mother. She had tied the knot with George Breedlove previously in 1996. But they separated later and had three children. They are; Cheyenne, Chloe, and Savannah. Apart from it, she has no affairs with any other person. While she is straight regarding gender choices. And, she does not have any kind of controversial events till today. 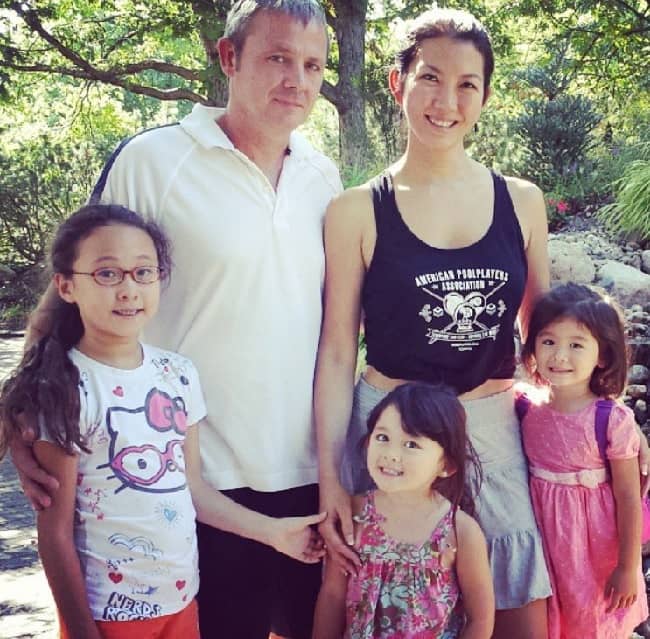 Jeanette Lee is very good-looking and has an amazing personality. The pool player stands about 5 feet and 8 inches tall. While she weighs 58kg. Moreover, the number ranges have not been revealed yet, talking about the overall body measurement. The color of her eyes is black, and she has black-colored hair.