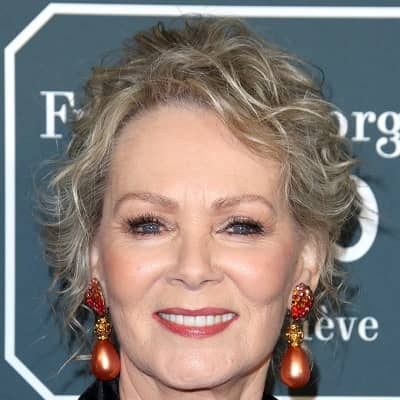 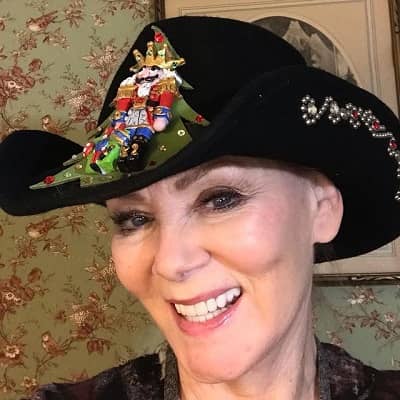 Jean Smart is a successful American television actress. Jean Smart is best known for appearing in popular plays, “The Man Who Came to Dinner”, and “Piaf”.

Jean Smart was born Jean Elizabeth Smart on 13th September 1951. She stepped into this world in Seattle, Washington, United States. With this, she is currently 71 years old and she is of American nationality. Likewise, her sun sign as of her birth date is Virgo while she follows Christianity.

Moving on towards her family members, she was born to his father Douglas Alexander Smart, and his mother Kathleen Marie. Her father was a teacher. Likewise, she has three siblings; a sister named Georgia Smart and two brothers. She had type 1 diabetes when she was just 13 years old.

In terms of her educational status, she completed her schooling at Ballard High School in 1969. She gained an interest in acting while studying there. After schooling, she joined the University of Washington Professional Actors Training Program and graduated with a degree in Bachelor of Fine Arts.

Jean Smart began her acting career after graduating from college by participating in theatrical performances around the Pacific Northwest. She moved to New York City in the mid-1970s and began working in Off-Broadway and professional regional shows. Likewise, she appeared in the drama “Last Summer at Bluefish Cove” from 1980 to 1981. She went on to play Marlene Dietrich in the Broadway version of “Piaf” not long after.

In addition to theater, she began her career in television in the late 1970s and early 1980s, appearing in a variety of roles. Similarly, she starred in the television programs “Reggie”, “Teachers Only”, and “Maximum Security”, as well as the films “Single Bars”, “Single Women” and “Piaf”. During this time, she appeared in the films “Flashpoint” and “Protocol” in 1984.

In 1985, she was cast in the comedy series “Designing Women” as Charlene Frazier Stillfield. Sister Marie was played by the American beauty in the 1986 film “Fire with Fire”. Moreover, she went on to star in the film “Project X” as well as the TV movie “Place at the Table” shortly after. She appeared in many television films in 1991 and 1992 like “Overkill: The Aileen Wuornos Story”, “Locked Up: A Mother’s Rage”, “A Seduction in Travis County”, and “Just My Imagination”.

Moving on, the actress appeared in several films between 1993 and 1999, including “The Brady Bunch Movie”, “Edie and Pen”, “The Odd Couple II”, and “Guinevere”. In the year 2000, she was cast as Lana Gardener in the television series “Frasier”. In the same year, she appeared in the play “The Man Who Came to Dinner”. She was soon cast in several high-profile films, including “Sweet Home Alabama” and “Bringing Down the House.” Smart also served as the Supervisor of Detectives on “The District” from 2000 to 2004.

In 2004, she played the lead in the television series “Center of the Universe” and a supporting part in the film “I Heart Huckabees”. Similarly, the actress joined the cast of the drama series “24” in January 2006. She appeared in several films between 2006 and 2010, including “Lucky You,” “Youth in Revolt,” “Barry Munday,” and “Hero Wanted.”

Furthermore, Smart appeared as a guest star on the television show “$h! My Dad Says” from 2011 to 2012. During this period, she also starred in the film “Hope Springs” as Eileen. She later appeared in the television programs “Sirens” and “Getting On.” She was cast in the series “Fargo” and the film “Girlfriends’ Guide to Divorce” in 2015. Smart has been playing Melanie Bird, the main character in the sitcom Legion, since 2017.

With a long and successful acting career, Smart has made a pretty huge amount of wealth. According to the online resources, Smart currently has an estimated net worth of $10 million US dollars. 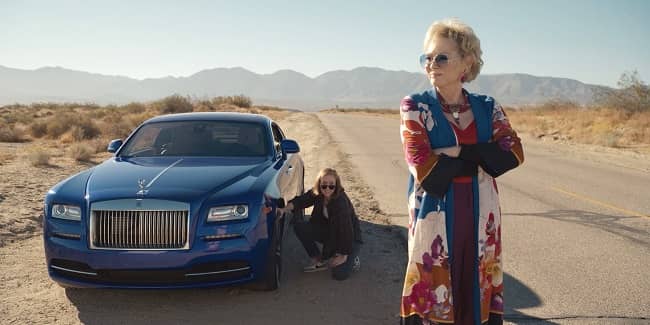 Regarding her relationship status, Smart was in a married relationship with Richard Gilliland. Richard is a professional American actor. The couple met each other on the set of Designing Women. They started dating then and married each other in 1987. Similarly, they are parents of two children; a son named Connor Douglas Gilliland (born on October 25, 1989) and a daughter named Bonnie Kathleen Gilliland (adopted from China in May 2009). Unfortunately, Richard died in March 2021. 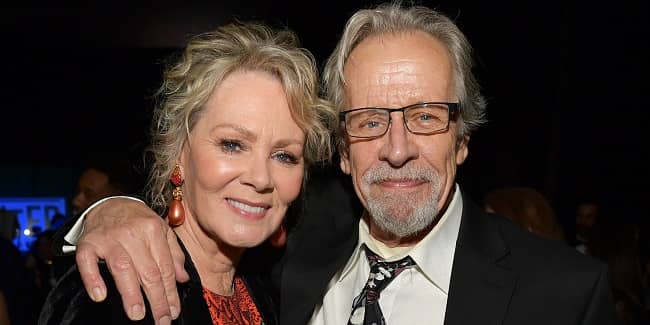 Caption: Jean with her husband Richard (source: The Today Show)

Enhancing her body measurements, she has maintained an hourglass body type as an actress. talking of her height and weight, she is 5 feet 9 inches or 1.76 meters tall and weighs around 58 kg or 128 pounds. Likewise, her actual body measurements like chest size, waist size, and hip size are 36 inches, 28 inches, and 37 inches respectively. In addition, the actress has blonde hair and eyes of the same color. 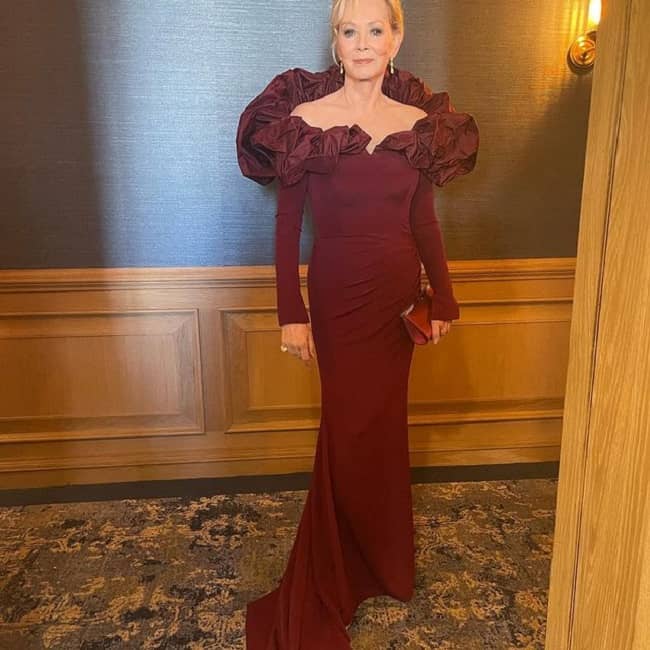