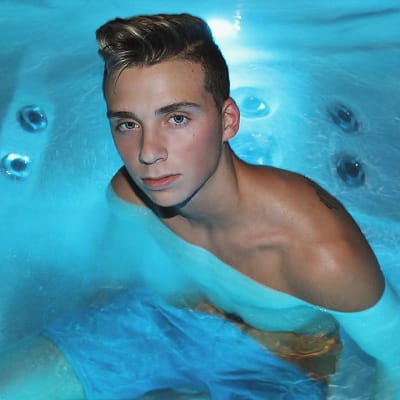 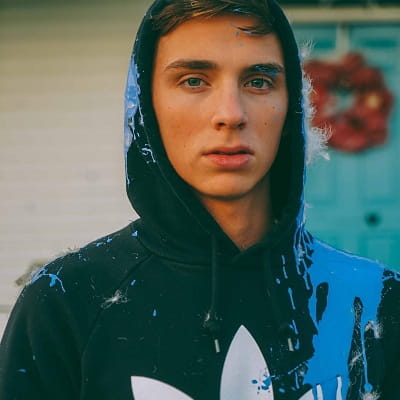 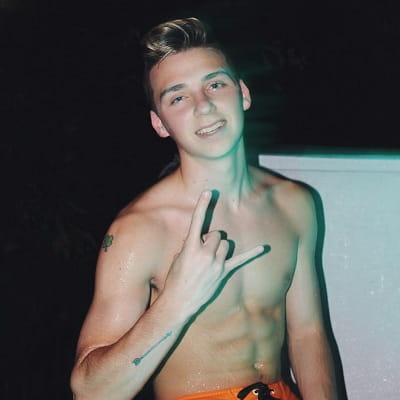 JC Sheehan was born on August 27, 2000, and he is currently 21 years old. His exact birthplace is unknown but he hails from the United States. Talking about his family he has three sisters Morgan Sheehan, Dani Sheehan, and Erika Costell. Erika is also a model and social media personality. Furthermore, Erika and he are actually half-siblings with the same mother but different fathers.

Likewise, his parents are his father Dan, and his mother Angel. He has yet to share any insightful information regarding his educational journey with his fans and followers. However, considering his age, we can assume that he might be a bachelor’s level college student unless he decided to take a break or discontinue his studies in order to focus more on his professional career at a young age. 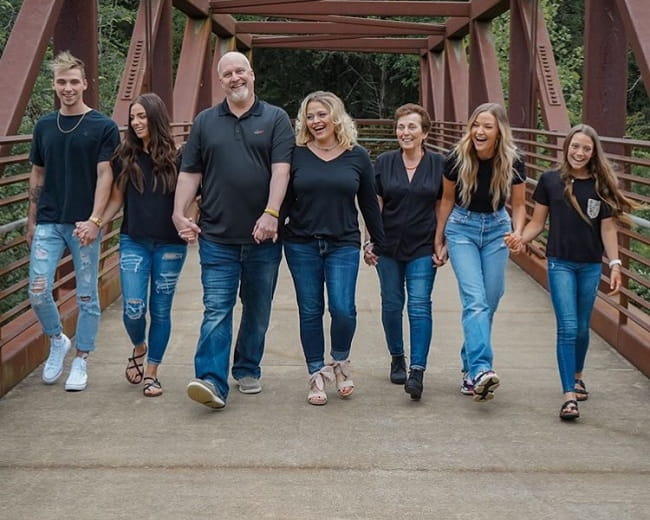 Professionally, JC Sheehan is a social media personality. He is primarily a YouTube and Instagram star who became a name thanks in part to the success of his older sister Erika Costell. He later became affiliated with Team 10 through Erika. Erika also was romantically involved with Jake Paul, the founder of Team 10. Their relationship went on from April 2018 to November 2018.

Team 10 is a social media incubator and management company that Jake Paul co-founded. Team 10 grows influencers into superstars. Likewise, the members of Team 10 harness their collective power by creating videos together on their Team 10 YouTube channel and each member’s personal channel.

Likewise, before fame, he started doing YouTube after being fired from both of his jobs on the same day. Also, one of his first Instagram pictures was of himself with Jake Paul, Alex Lange, Marcus Dobre, and Lucas Dobre. 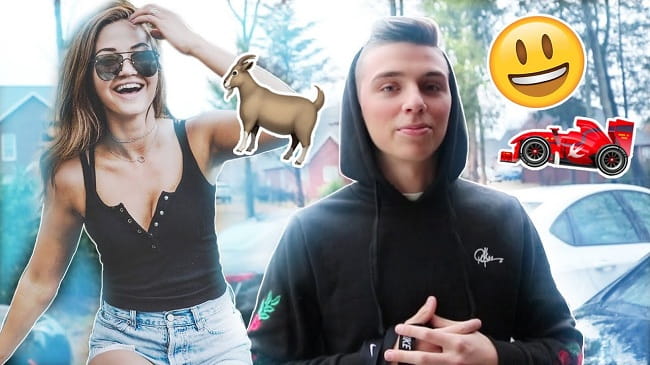 Talking in more detail about his Youtube channel, he created his self-titled channel on June 16, 2014. So far, he has garnered over 4.6 million views and more than 83.4K subscribers at the time of writing this biography. The oldest video available on this channel while writing this is titled I ALMOST GOT ARRESTED! This video dates back to 3 December 2017 and so far has earned over 29.7k views.

Likewise, the most-watched video on the Youtube channel is titled I GOT JAKE PAUL A $200,000 TRUCK.
He uploaded this particular video on 30 December 2017 and has garnered over 749.8k views as of August 2020.

Likewise, other videos with over 300k views on the Youtube channel are I CRASHED MY MOMS WEDDING W/ JAKE PAUL with over 398.6k views, Q&A W/ ERIKA COSTELL with over 379.5k views, and SMASH OR PASS (Erika Costell, Sunny Malouf, Tessa Brooks) with over 369k views.

Scrolling through JC Sheehan’s  Instagram posts, it looks like he is romantically involved with Maijala Harrelson. Maijala is a Tiktok star. Both he and Maijala have shared adorable photos featuring each other on their respective Instagram accounts. The latest post on his Instagram account at the time of writing this biography is the photos of the lovers kissing each other by the swimming pool.

Talking about his past affairs and relationships, Sheehan has dated Maddy Grace Carter. Maddy is an Instagram star and she often appeared in several of his Youtube videos when they were together. Other than this, Sheehan has not involved himself in any kind of rumors and controversies that might hamper his career and personal life. Sheehan has maintained a clean public profile. 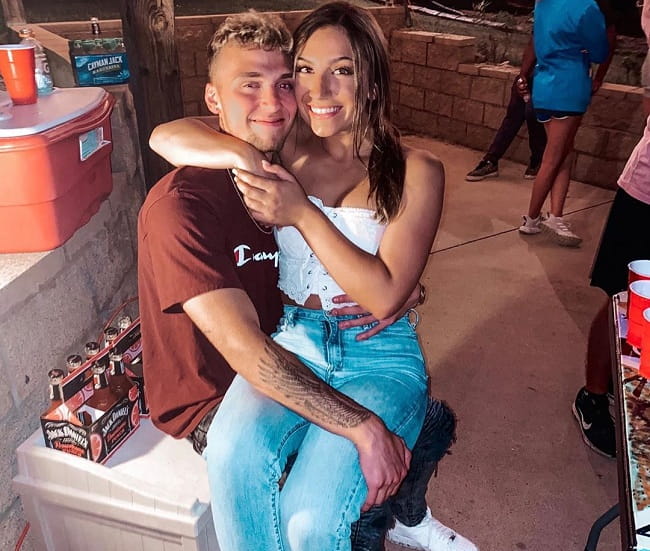 Caption: JC Sheehan posing for a photo with his lover on his lap. Source: Instagram

Sadly, there is no information regarding JC Sheehan’s body measurement details. Sheehan’s height, weight, chest-waist-hip measures, biceps, dress size, shoe size, etc are all unavailable at the moment. Similarly, he has beautiful greenish-blue eyes and blonde-colored hair. Likewise, he also has a few tattoos on various body parts. His first tattoo was of the word “ohana.”

Talking about his social media presence, JC Sheehan joined Twitter in February 2015 and so far has over 5.4k followers in his @jc_sheehan account. Likewise, he goes by @ijcsheehan on Instagram. His account boasts 80 post shares and over 40k followers at the time of writing this biography.

Likewise, Sheehan created his self-titled Youtube channel “Jc Sheehan” on June 16, 2014. Since then, this channel has earned over 4.6 million views and more than 83.4K subscribers as of late-August 2020. Further, Sheehan is also available on Snapchat under the username @JcSheehan12.

Moving on, Sheehan has a net worth estimation of approximately $1 million to $5 million dollars. He might earn through his Youtube videos, collaborations, partnerships, etc. among other income-generating activities.