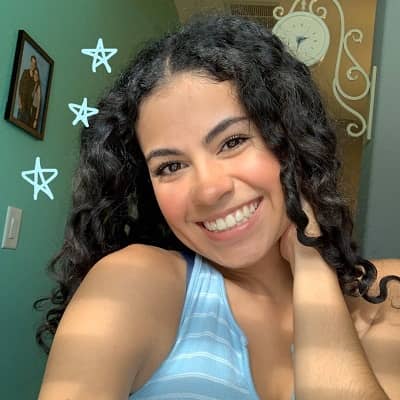 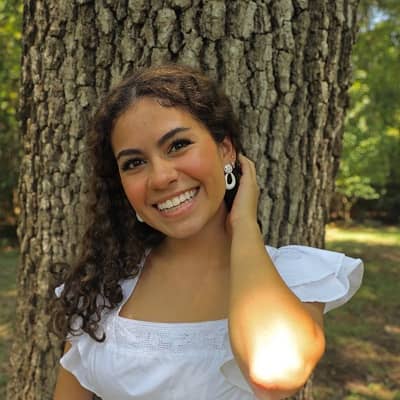 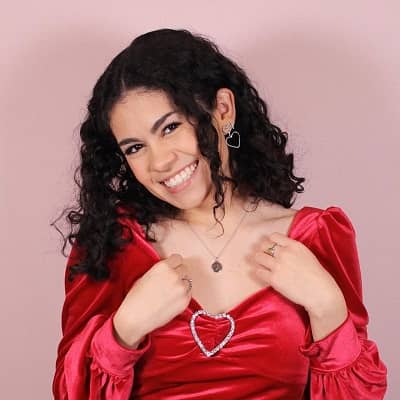 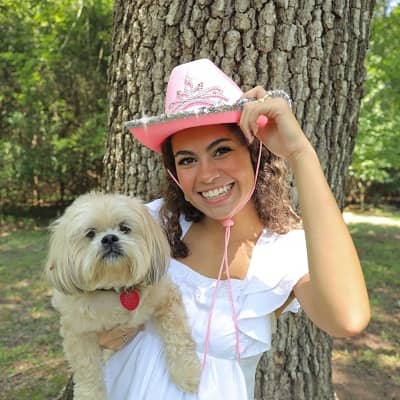 Jazzy Anne is one of the most popular American YouTube sensations. Jazzy Anne is seen as a very relatable star whose videos appeal to anyone and everyone. She is also popular for being a part of the popular Youtube channel “SevenSuperGirls”.

Jazzy Anne was born on August 11, 2002, and she is currently 19 years old. Jazzy hails from Texas and her zodiac sign is Leo.

Talking about her family, Jazzy has two older brothers named Jordan and Joshua. Both her brothers often feature on her social media posts.

Other than this, there is no information about her parents and other family details. Regarding her education, Jazzy recently graduated from high school as a class of 2020 in June 2020.

However, she didn’t mention which institution she attended for her high school education. She then enrolled in the University of Texas as a class of 2024 for her higher education. 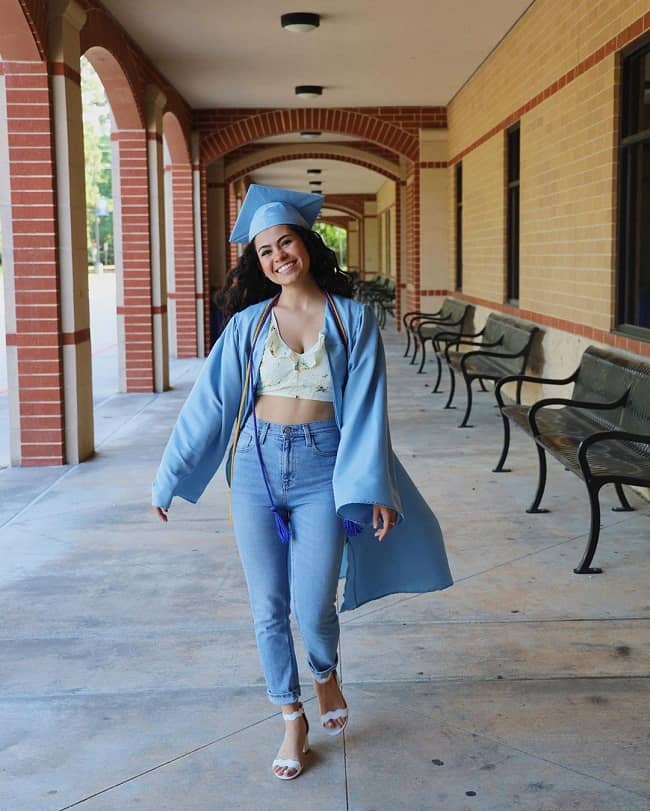 Talking about her social media presence Jazzy Anne joined Twitter in February 2014 and so far has 29.1K followers on her @jazzyfuzz account.

She also has a Tiktok account under the username @oopsieitsjazzy. This account has earned 783.8K followers and 20.5 million likes.

Likewise, Jazzy created her “Jazzy Anne” Youtube channel on June 18, 2012. Since then, this channel has earned over 101 million views and 1.53 million subscribers.

Jazzy Anne’s current relationship status, Jazzy is single. She has broken up with her lover Brayden. Jazzy shared the last photo featuring Brayden back in August 2019.

Prior to Brayden, Jazzy also featured her ex-boyfriend Nick El-Takach in the “COUPLES YOGA (with my boyfriend)” video. 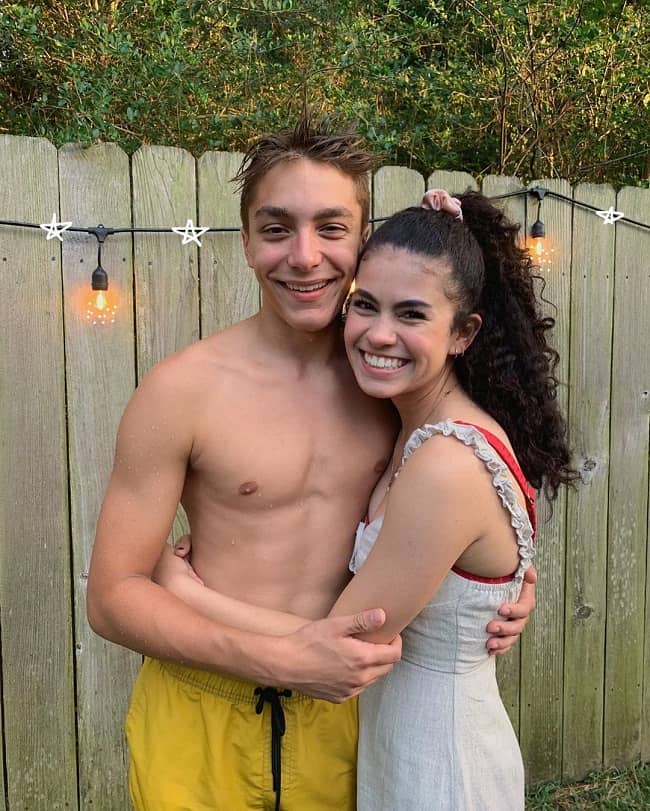 Caption: Jazzy Anne posing for a photo with her ex-boyfriend Brayden. Source: Instagram

Professionally, Jazzy Anne is a social media personality. Jazzy is a YouTube content creator who gained fame as a member of the popular channel “SevenSuperGirls”.

However, Jazzy left SSG in mid-2017 after being together for almost 3 years with SSG since joining in 2014.

“SevenSuperGirls” channel uploads funny videos, including what they do when they find a creepy doll, self-styled magic shows, their excitement for Christmas, their morning routines, after-school routines, etc.

Apart from this, Jazzy Anne has also uploaded a few videos with her older brother Joshua. In these videos, the siblings taste disgusting foods and react to them.

Likewise, she first posted her audition for the “SevenAwesomeKids” channel in September 2012.

Then in July 2015, Jazzy posted one of her most popular videos, Jazzy’s Buried Treasure Hunt!, to “SevenSuperGirls”. This particular video earned more than 3 million views in less than three months.

Furthermore, Jazzy starred on the SSG channel with Emily, Kaelyn, Nicole, Rachael, Jenna, and Katherine among others.

At present, Jazzy has a personal channel titled “Jazzy Anne”, where she has over 1.53 million subscribers. She currently posts vlogs and commentary videos on her personal YouTube channel. 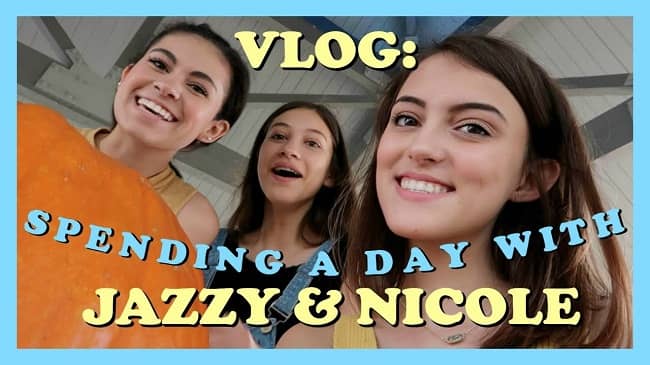 The oldest video on this channel is titled Jazzy’s SevenAwesomeKids Audition. This oldest video has over 693k views as of August 2020.

Likewise, the most-watched video on this channel is titled Wreck This Journal with over 3.7 million views.

Similarly, the other videos with more than 2 million views are Send This to Your Crush with No Context, SevenSuperGirls: Where are they NOW?, What Do Ya Want For Breakfast?!!, Back to School with Jazzy!! + Supply Haul, Sending a quiz to every boy I’ve had a crush on, and I’m a ~Teenager~ Now.

Moving on, Jazzy has a net worth estimation of approximately $77,000 dollars. She might earn through her Youtube videos, partnerships, collaborations, etc.

Jazzy Anne stands tall at a height of 5 feet and weighs around 45 kg.

Other than this, there is no information about her other body measurement details including her chest-waist-hip measures, dress size, shoe size, etc.

Likewise, Jazzy has dark brown eyes and curly hair of the same color.