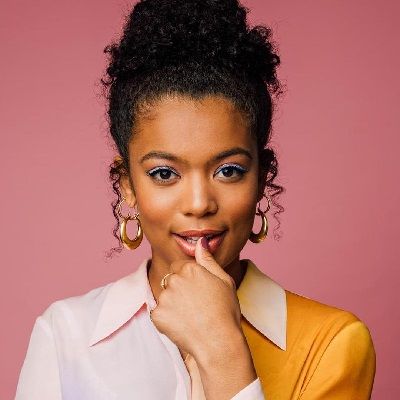 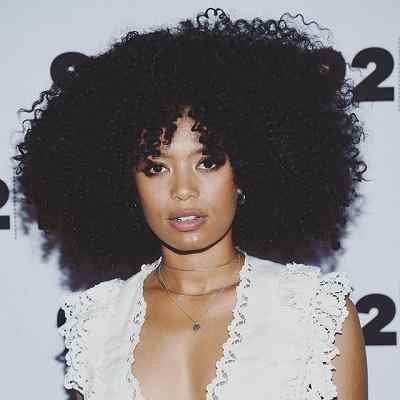 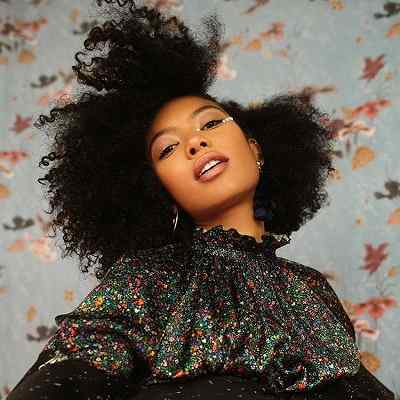 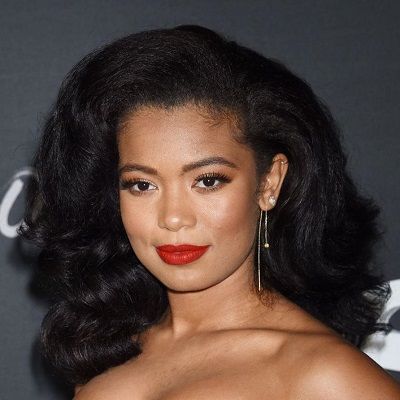 She was born Jasmine Sinclair Sabino on July 22, 1994. She is from Dallas, Texas, USA, and holds an American nationality. Presently, she is 27 years old and her birth sign is Cancer. She has a younger sister. Jaz is of African-American descent on her father’s side and has Italian, Irish, and Swedish roots on her mother’s side. She describes herself as sensitive, likes to discover new places, and calls herself wanderlusty.

She thinks being with nature is refreshing as being around so many people. And, media and technology constantly can affect your behavior and it is important to maintain a free soul. Sinclair is a pure nature lover and used to go camping with her grandpa, which she has cherished as some of her finest memories.

She was from a relatively poor family. She was worried about fulfilling her daily needs before getting the first breakthrough in Paper Towns. Moreover, She has been practicing Yoga for a long as she believes Yoga keeps her soul purified. Reading books is her favorite hobby. She wants to lessen the distance between white people and black people. Moreover, she attended the University of Dallas. 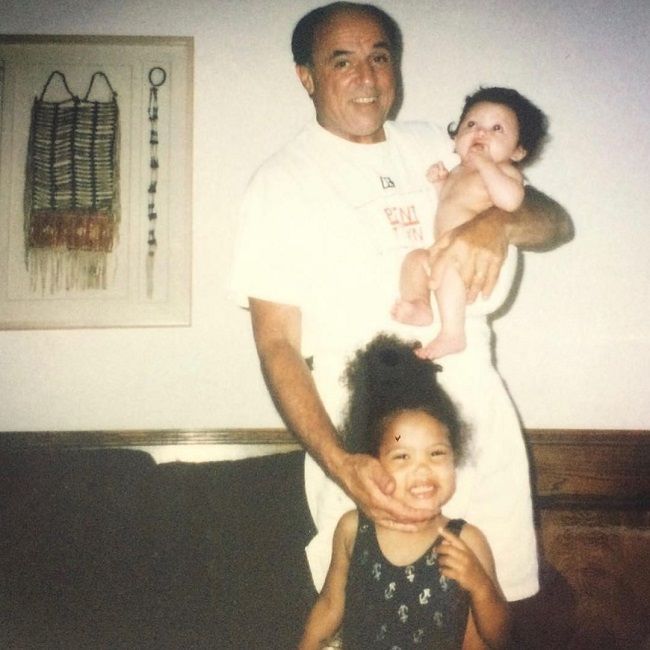 Jaz started her career at the young age of 15. She was cast in the short film Into Dust in 2009. In 2011, she acted in the film titled A Race against Time: The Sharla Butler Story. She played a very small role in the film Ordained in 2013. Similarly, in the same year, she starred in the two episodes of HBO’s documentary series ‘Masterclass’.

From 2013-to 2014, she acted on TV in various series for a single or 2 to 3 episodes. These TV series include documentaries like Vlogbrothers and others like Revolution and Rizzoli & Isles. Therefore, she played the role of Kim Carson in the one episode of NBC’s ‘Revolution’.

She also played the role of Tasha Williams in the three episodes of ‘TNT’s Rizzoli & Isles. Similarly, she played the role of Angela in the mystery comedy-drama movie ‘Paper Towns’ based on the original novel written by best-selling author John Green in 2015.

In 2016, she acted in an episode as Amber in the TV series Easy. Similarly, in 2016, she starred as Anna, a surrogate mother, in the thriller film ‘When the Bough Breaks, directed by Jon Cassar. Therefore, the film was released on September 9, 2016, by Screen Gems. Although the film received some negative reviews, her acting was appreciated.

Sinclair starred as Beatrice Bennett in the series ‘The Vampire Diaries’ in 2017. She also played Chloe in the supernatural horror film ‘Slender Man’, which was released in theaters on August 10, 2018. On February 5, 2018, she was cast as Rosalind Walker in the Netflix series based on ‘Chilling Adventures of Sabrina’. 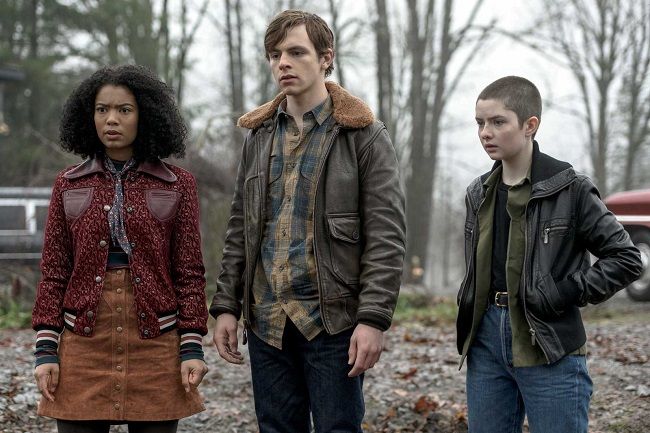 Caption: Jaz Sinclair while in her movie character. Source: Allocine

Reflecting on her personal life, she is dating a TV actor, Ross Lynch. Ross called out racist haters on his Instagram while confirming his relationship with co-star Jaz Sinclair. The couple seems to be spending the current coronavirus quarantine together in California as they recently finished filming part four of Chilling Adventures of Sabrina earlier this year. Previously, she dated an actor Justice Smith. 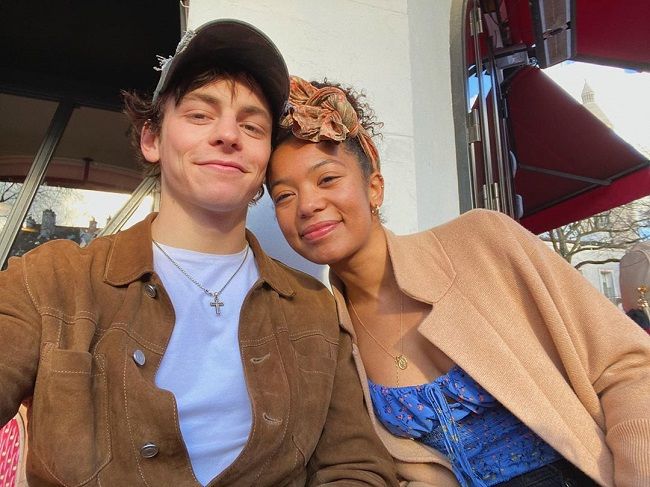 This beautiful dark personality has a bold personality. She stands at a height of 5 feet 5 inches tall and weighs around 56 Kilos. She has curly dark brown hair and eyes of the same color. Jaz stays fit by working out regularly. She often hits the gym and also finds time to practice yoga. She also likes running and maintains an active lifestyle.

This talented actress might earn a good amount of money. Her acting debuts might have earned her fame as well as money for herself. However, she has a net worth of around $3 million. Her earnings are going to rise with the growth of opportunities.