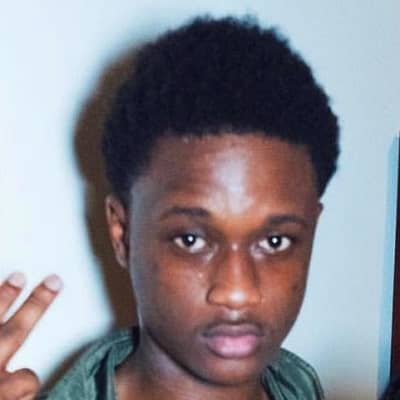 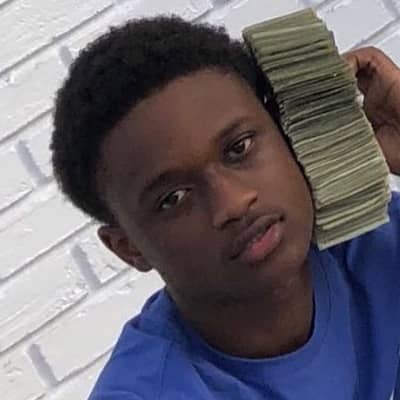 Jayo Sama was born in West Palm Beach, Florida, the United States on November 1, 1996. Jayo’s zodiac sign was Scorpio and his age was 22 years old at the time of his death. His real birth name is Jonas Joseph. Jayo has a sister named Ermika Joseph and a brother named Rip TJ. Moreover, Jayo belongs to the African-American ethnicity and holds American nationality.

Besides that, there is no more information regarding Jayo’s parent’s identity and early childhood life. Looking at Jayo’s success, we can assume that he was well raised by his parents in his hometown. Moreover, Jayo parent’s were born in Haiti.

Talking about Jayo’s academic qualification, there is not much detailed information regarding his educational life. Moreover, looking at Jayo’s success, we can assume that he studied at a well-known college in his hometown.

Jayo Sama was shot to death in West Palm Beach, Florida on January 27, 2019, and died at the age of just 22 years old. His friend 12Honcho confirmed Jayo’s death in an Instagram message. According to Palm Beach Post reports, Jayo was found dead inside of a car in the 72000 block of 72nd Way, close to Palm Beach Lakes High School. Many popular celebrities joined his funeral .

According to reports, the car Jayo was in drove a half-mile from 45th Street and Haverhill Road before he fell unconscious. Moreover, Jayo was rushed to a nearby hospital where the doctor announced him as dead. However, the driver involved in Jayo’s death fled the scene. According to WPBF, Detectives working the shooting scene were there for hours processing the incident. 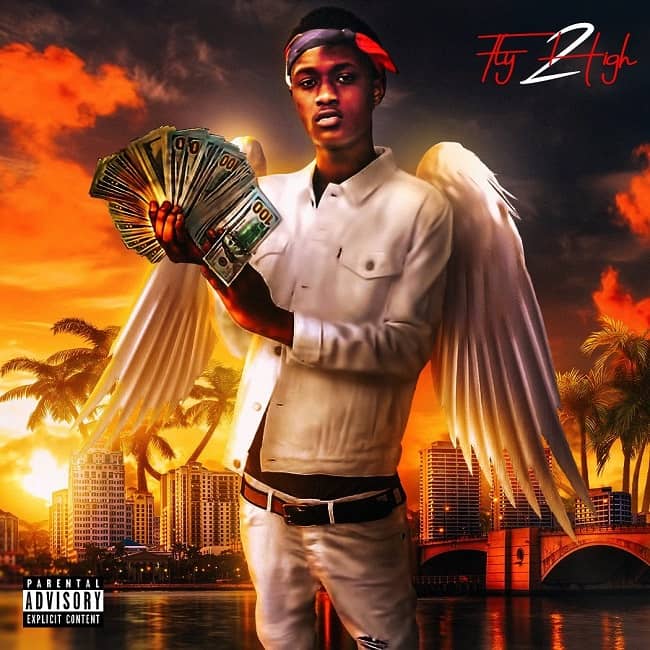 Jayo Sama was interested in singing from a young age and he also started his rapping career. He released his debut song “Juice” on Soundcloud in the year 2016. Jayo discussed his origins, drug usage, success in drug dealing, and the violence he involved in as a drug dealer in the song. He released his first mixtape titled “Bringin Drama Vol 1” in 2016 which featured five songs like “Intro”, “What It Is”, “You Sleep”, “Invasion”, “NO Face No Case”, “Florida Boy”, “How You Call Yourself a Shooter”, and “Where They At”.

Jayo released his first music video of the song “Intro” on December 10, 2016. Jayo’s music video “Intro” has receiver over 2 million views on YouTube until now. He began releasing music videos and songs through WorldStarHipHop in June 2018 and gained popularity from it. He released the music video for “What It Is” on WorldStarHipHop’s YouTube channel on June 7, 2018.

Furthermore, The Fader described the video as paying a tribute to fallen loved ones. In August 2018, Jayo said in an interview that he served time in prison for drug dealing shortly after he dropped out of high school. Jayo also stated that his school expelled him for getting into fights on a regular basis. He claimed that he would routinely defend other students at school who were being bullied because of their Haitian heritage.

Talking about Jayo’s awards and nominations, he hadn’t won any of them before his death. Jayo Sama was able to make a decent amount of money as a hip-hop rapper, singer, and songwriter. The estimated net worth of Jayo Sama was around $300 thousand US dollars. He had never done brand endorsement activities in his lifetime. 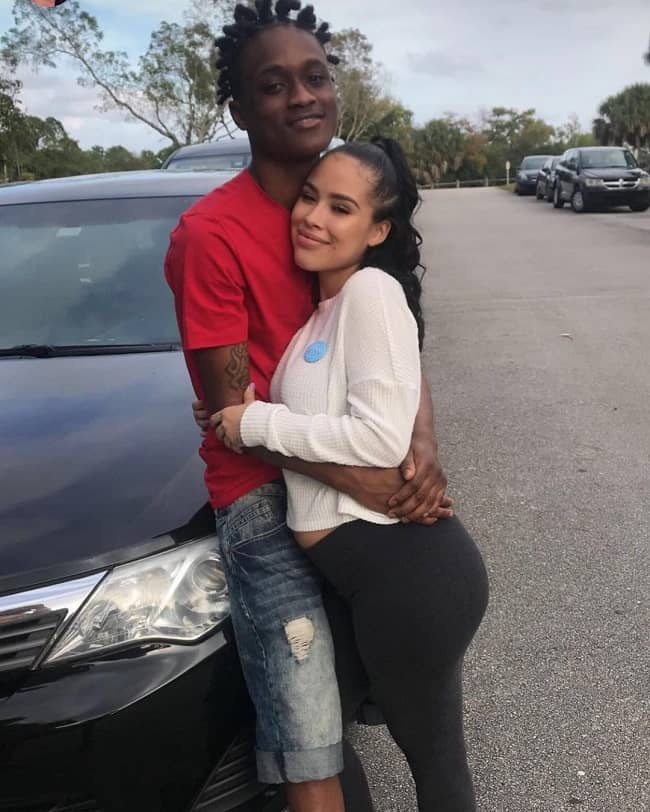 Jayo Sama was in a relationship with a girl named Sofia Veronica before his death. Moreover, Sofia was pregnant with Jayo’s son. Veronica posted a heartbreaking group of photos of the couple together following the news of Jayo’s death.

Jayo Sama had gone to prison for drug dealing shortly after he dropped out of high school. Besides that, there is no further information about Jayo’s rumors and controversies.

Jayo Sama was 5 feet 9 inches tall and weighed around 70 Kg at the time of his death. Jayo had brown eyes and black hair. Moreover, Jayo’s body measurements were 39-30-33. 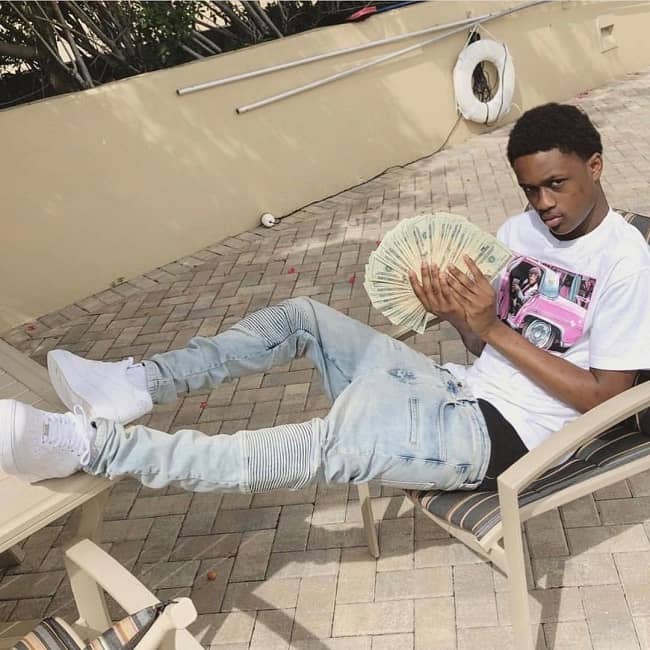