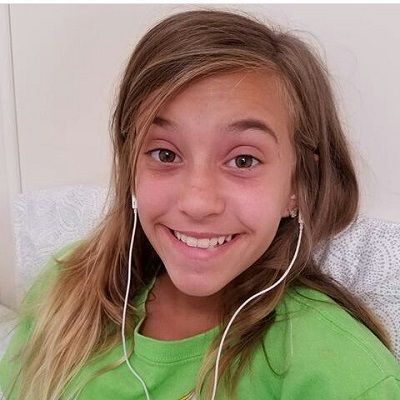 Jayla Vlach is 17 years old. She was born on May 24, 2005, in Minnesota, the USA, under the astrological sign Gemini. Her mother’s name is Terra Vlach and her father’s name is Jesse Vlach. 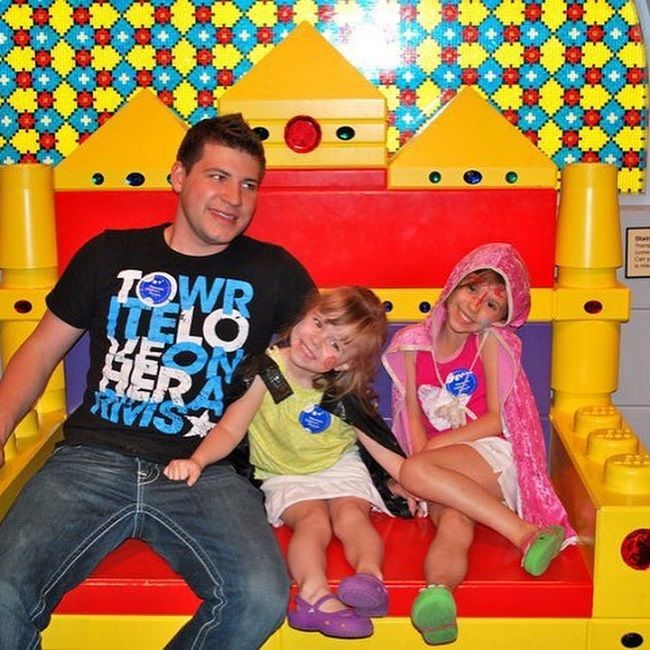 Caption: Jayla Vlach in her childhood photo along with her father and sister (Source: Instagram)

Similarly, she has two younger sisters named Aydah and Rory. She along with her sister Aydah were featured in a viral video titled “Jayla and Aydah Get a Haircut- Epic Time at the Park – Family Vlog”.

Likewise, she attends a local secondary school but has have not mentioned her school’s name.

Being a social media personality, she is active on YouTube only. She has gained over 897K subscribers on her It’sJustJayJay channel. Her family YouTube channel has garnered more than 3.15 million subscribers. Additionally, she uses TikTok and Snaps chat as well.

Talking about Jayla Vlach’s professional life, she is an American YouTube personality famous for being a part of the family vlogging channel ‘SmellyBellyTV.’

She appears alongside her younger sisters Aydah and Rory. Similarly, she is one of the most viewed kids’ channels on the social platform.

With the passing of time, the YouTube channel became a prominent source of entertainment for viewers. Today, it has successfully accumulated more than 3.15 million followers and over a billion views.

Talking about her, she has grown one of the main attractions of the channel. Viewers adored the young YouTube star for her amusing and fun personality.

Likewise, her mature yet crazy side is what entertains the audience. On a personal note, she is a family girl and loves being in front of the camera, and doesn’t shy away a bit from it.

The channel was created by Vlach’s parents with the aim of capturing their daughters’ lives on February 1, 2015. Since then, she along with her family members have been posting fun and amazing vlogs. On the channel, her parents seldom share their videos as a couple.

One of the most viewed and popular videos on the channel titled “STRANDED IN A HAUNTED COTTAGE FOR 24 HOURS!!,” has got over 16 million views.

Some of her featured notable vlogs include ‘Is Jayla adopted,’ ‘Jayla’s first school dance’, and ‘We bought Jayla her very first car. The first video has over 2.6 million views, is a storytelling video featuring Jayla.

In this video, her father shows the viewers whether she is an adopted kid. In the second video, with over 1.7 million views, represents her first dance performance in school. The third video is a surprise vlog in which she gets her first-ever car.

Additionally to these, the other vlogs of the channel featuring her younger siblings are also worth-watching.

In the video “Surviving on gummy bear inflatables,” the video features her mother describing what happened to their couches and also how they have to temporarily survive on inflatable chairs.

A recent video on SmellyBellyTV is titled ‘FEEDING OUR PET SNAKE FOR THE FIRST TIME!!’. Posted on May 16, 2020. 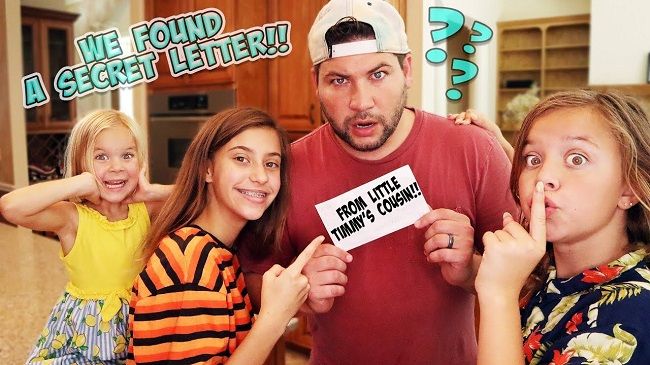 Her oldest video on the channel titled “MINECRAFT SISTER WARS EP 1 | TO MUCH TNT | WELCOM TO SMELLYBELLYGAMING,” dates back to September 16, 2015.

Following the fame from her family YouTube channel, she got a good response through her initial videos with  547,414 views.

Some of the videos on her channel include “I STOLE MY LITTLE SISTER’S PET BEARDED DRAGON!!,” “21 QUESTIONS TAG WITH MY SISTER!!,” “I GOT A REAL LIVE ANT FARM IN THE MAIL!!,” “I SWAPPED MORNING ROUTINES WITH MY DAD!!,” and more.

Her YouTube channel has garnered over 897k subscribers with more than 84 million total views.

Is  Jayla Vlach dating someone or single?

Reflecting on Jayla’s love life, she is single currently. She is more focused on her studies and social media career rather than her involvement in relationships. However, she is young for it.

Further, she has not also been to any kind of scandalous matter being a young kid and has maintained a good profile. Growing up beautiful she will obviously be dating her perfect match in the future.

Nevertheless, her family’s YouTube channel has posted videos like “DID JAYLA SNEAK HER BoyFriend ON VACATION?!,” “❤️WE CAUGHT JAYLA ON SNAPCHAT WITH HER BOYFRIEND!! ?.” Though she seems not to have a boyfriend. 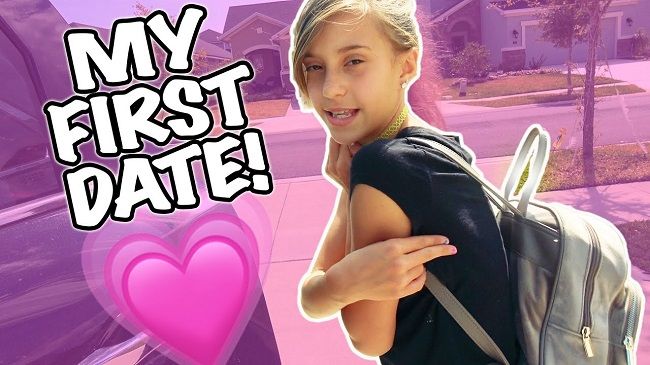 This 15-years-old beautiful girl Jayla has a good tall height with a charming personality. She has a slim body type. But there is no information regarding his height, weight, and other body statics. Further, she has blonde hair color with dark brown color eyes.

Speaking on this young YouTube star Jayla Vlach’s earnings, she has made obviously a good fortune through her YouTube videos. Her estimated net worth from a personal YouTube channel is 88k.

Further, her family YouTube channel has earned over $1.1 million dollars. She lives blissful life with her family amidst the good fortune made through social media presence.