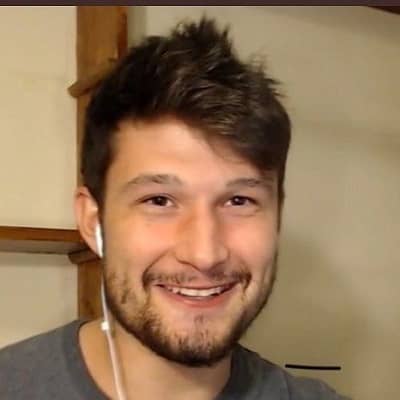 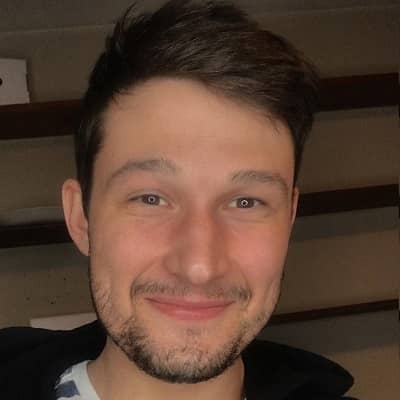 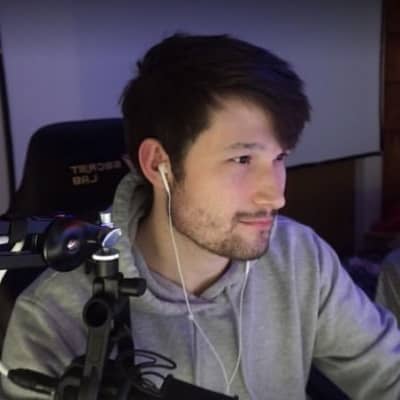 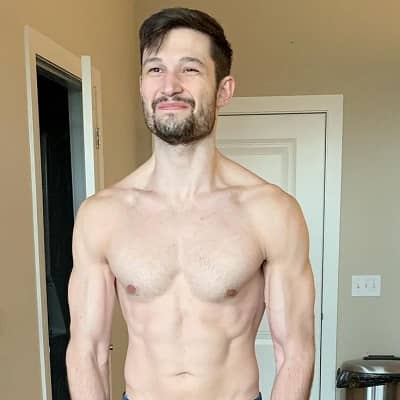 Jayingee was born on November 29, 1995, and he is currently 25 years old. He is a citizen of the United States and his zodiac sign is Sagittarius. Talking about his family, he has a brother. But his name is not mentioned. Moreover, he has not shared information regarding his parents and other family details.

Additionally, his full name is Jacob “Jake” Green. There is no information regarding his educational journey but there is information that he used to wrestle in high school. 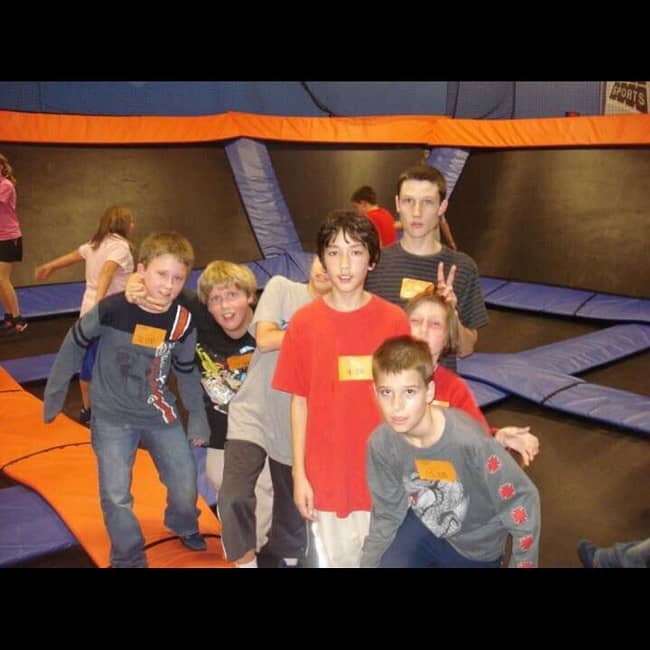 Caption: Jayingee in a childhood photograph with his brother and friends. Source: Instagram

Professionally, Jayingee is a social media phenomenon. He is popular as a Roblox gamer notable for his trolling, pranking, and overall funny videos. His videos feature gameplay from the popular massively multiplayer online role-playing game. Moreover, he has earned over 1.1 million subscribers on his channel.

Furthermore, he published his first video in March of 2017. It was titled Pokémon Brick Bronze – Gym Leader Ryan (Ground Type). He has also collaborated with fellow gamers Ethan Best and AlbertsStuff. He is also good friends with fellow YouTuber Flamingo.

More precisely, he created his channel on March 14, 2017. He then started playing Roblox and came up with a number of Roblox gameplay videos including Roblox Egg Hunting (Feat. AlbertsStuff), Spookiest Game on Roblox, and My First Ever Face Cam Playing Roblox, to name a few.

Then on 9 June 2017, he did his first live stream. In October the same year, the gamer’s channel garnered a vast number of subscribers when he uploaded the videos Voice Chat Pranks in Roblox and Trolling with Voice Chat in Roblox.

These particular videos are extremely funny and entertaining for Roblox lovers. As of now, each of these videos has garnered more than a million views. From Roblox undercover videos and trolling videos to Roblox roleplay and live-streams, he has shared a variety of content for those who love to play Roblox or are trying to learn the game.

The three most popular Roblox games on his channel are Roblox has Done It Again… and it ain’t good, Hacking Albert’s Roblox Account, and Using Admin Commands at Roblox Hilton Hotel. Each of these gaming videos has garnered millions of views.

One of the recent videos on the channel, I ruined this entire ROBLOX field trip is also a must-watch for Roblox lovers. With over 600k subscribers on his channel, he has emerged as one of the quickly rising Roblox YouTubers. 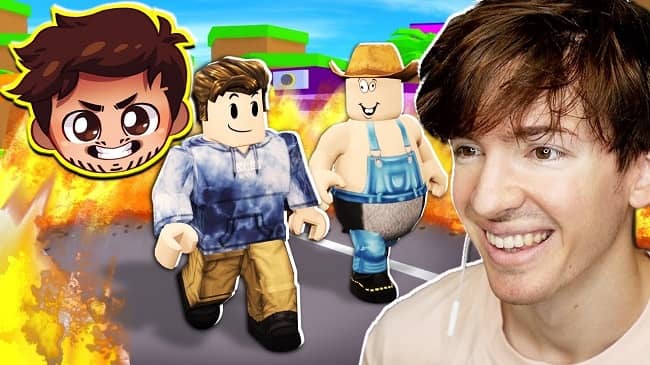 It seems like Jayingee is currently single. However, he previously dated Ally aka @lalonyx on Instagram. The two routinely posted pictures to them together on their respective handles when they were dating each other. Moreover, he has maintained a clean profile that is away from any kind of rumors, controversies, and scandals.

He stands tall at a height of approximately 6 feet 2 inches and his weight is around 190 lbs or 86 kgs. Other than this, there is no further information regarding his other body measurement details like his chest-waist-hip measures, biceps, dress size, shoe size, etc. Moreover, he has brown eyes and hair of the same color. 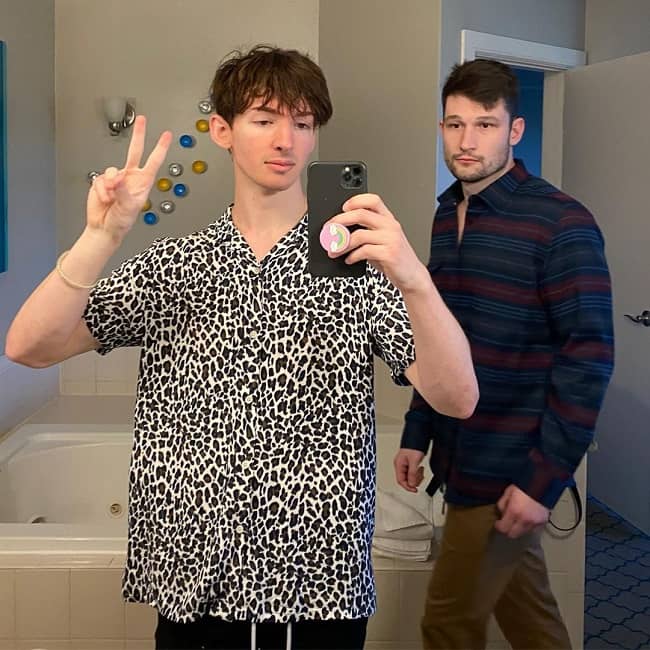 Talking about his social media presence, Jayingee joined Twitter in March 2017 and so far has over 178.4K followers on his @jayingee account. Likewise, his username on Instagram is @jayingee. This account boasts 18 posts shares and more than 163k followers at the time of writing this biography.

He then created his “Jayingee” Youtube channel on March 14, 2017. So far, this channel has garnered over 338 million views and 1.15 million subscribers. We can also contact him at [email protected] for business inquiries. This is an email address that his manager runs as mentioned in his Youtube description. Moving on, he has a net worth estimation of approximately $1.4 million dollars as of November 2020.