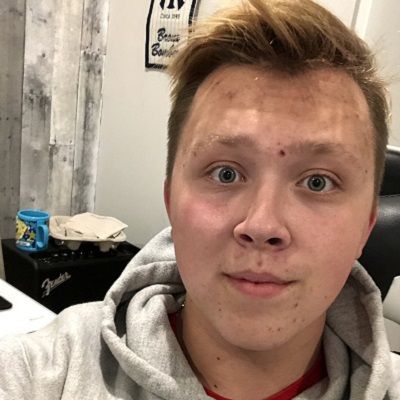 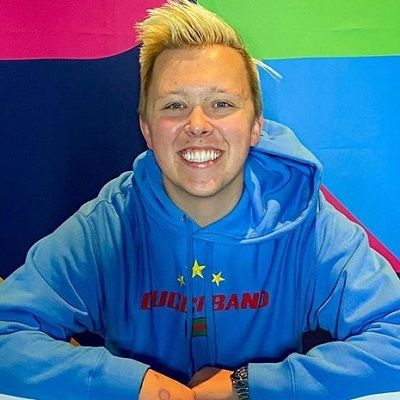 Jayden Siwa is a social media personality who has garnered a huge number of followers. Jayden Siwa is better known as the older brother of dance sensation and ‘Abby’s Ultimate Dance Competition star JoJo Siwa.

Jayden Siwa was born on May 20, 2000, in Nebraska, USA. She is currently 22 years old and his birth was Taurus. He was the first-born child of Tom Siwa (father) and Jessalynn Siwa (mother). His sister, JoJo Siwa, is a well-known face in the entertainment industry.

Moreover, he attended the ‘Roncalli Catholic High School.’ He is a true baseball fan. He has been playing baseball since he was a kid.

He later played for his school team and helped the team win a tournament championship. Likewise, He wishes to play international baseball someday.

He and JoJo’s parents took the time to accept their unusual career choices. And, when JoJo started her career as a dancer, he was already settled with his baseball training in Nebraska. Then, as a result, their parents decided to live separately.

He stayed with his father in Nebraska and JoJo moved to Los Angeles, California, with her mother, to be able to devote time to her dance projects. He and his father often spend quality time with each other. Their favorite pastime is fishing. They visit JoJo on weekends. 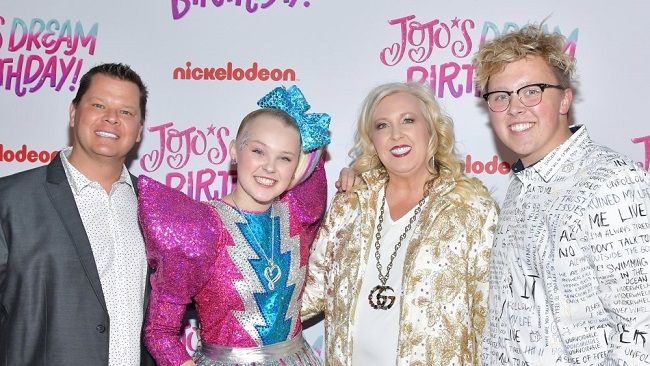 Jayden is active on different social media platforms with a decent number of followers. His Instagram account has earned over 132K.

His TikTok account has gained over 618.8K followers and over 8.1 million likes. Similarly, he is also active on Twitter with more than 2K. And his self-titled YouTube channel has garnered over 85.2K subscribers.

Jayden started his career in social media at a time when JoJo had started hers on TV. Jojo participated in the dance reality series ‘Abby’s Ultimate Dance Competition,’ and he used his social media accounts to promote her.

He posted extensively about JoJo’s participation, to fetch votes for her. He promoted his mother and sister when they participated in the dance reality show ‘Dance Moms.’

Similarly, his Twitter posts, are mostly related to baseball. He often posts about his favorite baseball team. However, he keeps his followers updated with the latest baseball news.

He owns a self-titled YouTube channel which was created on January 10, 2017. He has gained significant fame on YouTube because of his sister’s vlogs. 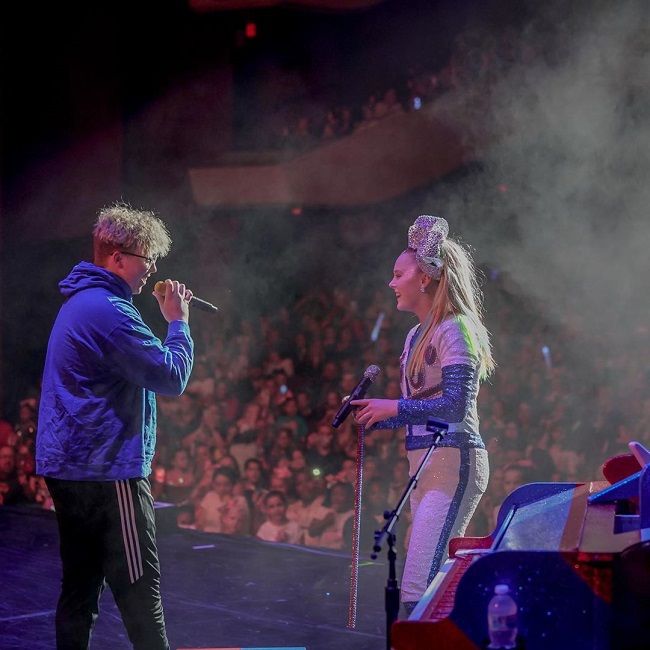 Caption: Jayden Siwa while performing on the stage with her sister, Jojo. Source: Instagram

He has appeared in many of JoJo’s prank videos, challenge videos, and tag videos. Moreover, he was part of JoJo’s most controversial prank video to date, which showed them fabricate their dad’s accident.

He made his first TV appearance in 2015. However, he was seen supporting JoJo on the American dance reality competition show ‘Abby’s Ultimate Dance Competition’ on ‘Lifetime.’

Most of his fans thought that he would then venture into the entertainment industry and that he would be part of ‘Nickelodeon’s shows. Those types of rumors surfaced after he posted a selfie taken at the ‘Nickelodeon’ studio. Jojo was already a regular ‘Nick’ star.

However, everyone thought he would follow in her footsteps. However, he never confirmed any of those rumors. He remained loyal to his true passion: baseball.

Therefore, he is happy and satisfied with his career choice as a baseball player, which is quite evident from his “tweets.” He supports his sister through his ‘Instagram account.

Jayden previously dated a girl named Claire in 2018. Later, he began dating Lily Kate Cole in 2019. However, they have a great bond together and are having a good time. However, as of now, their relationship seems to be broken up. As of now, he seems to be single. 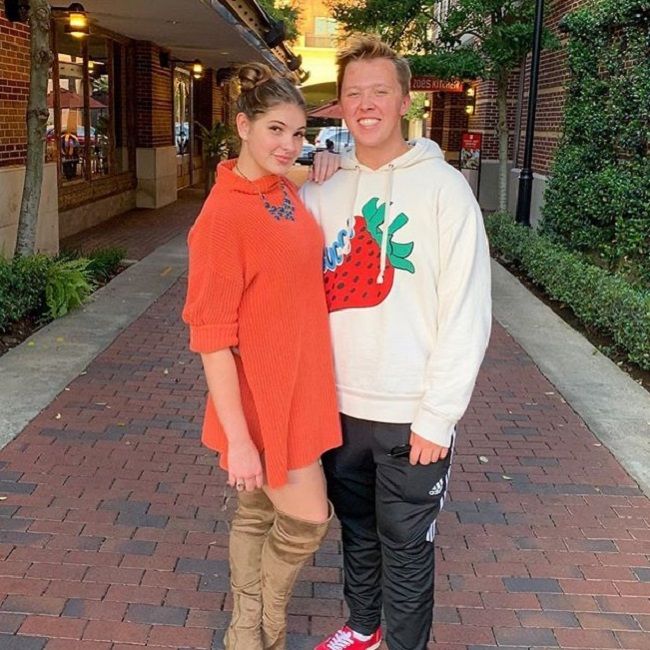 He has maintained his body quite healthy. He stands tall at a height of 5 feet 10 inches and weighs around 85 kg. Moreover, he has blonde hair and hazel eyes. There are no further details regarding his body measurements. However, he has an amazing personality.

As coming to his earnings and net worth, he might earn a good amount of money through his profession. However, he has a net worth of around $1 million – $5 million.

At the moment, he is living a very happy and prosperous life with a fantastic career along with his family and friends.