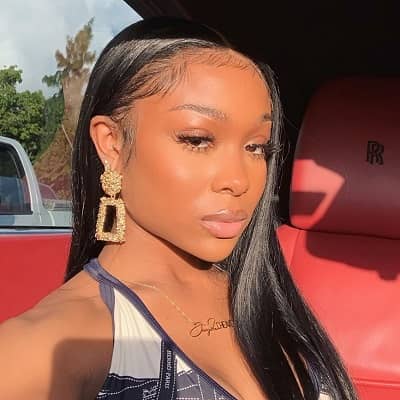 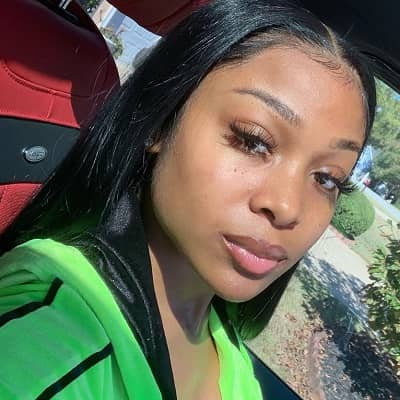 Jayda Cheaves is a famous American Instagram sensation and entrepreneur who has attracted over 7.5 million followers to her @thejaydacheaves account. Jayda Cheaves created her online clothing boutique titled AmourJayda.

Jayda Cheaves’s age is 24 years old. In Georgia, USA she took birth to an African family on September 25, 1997. She belongs to the upper-middle class. Likewise, her father is a business as we suspect from the information that we got.

She also has a younger brother named Len.

She is a creative human right from the beginning. According to resources, she is a graduate and did her bachelor’s from the University of Georgia. Moreover, she graduated from high school in May 2015. 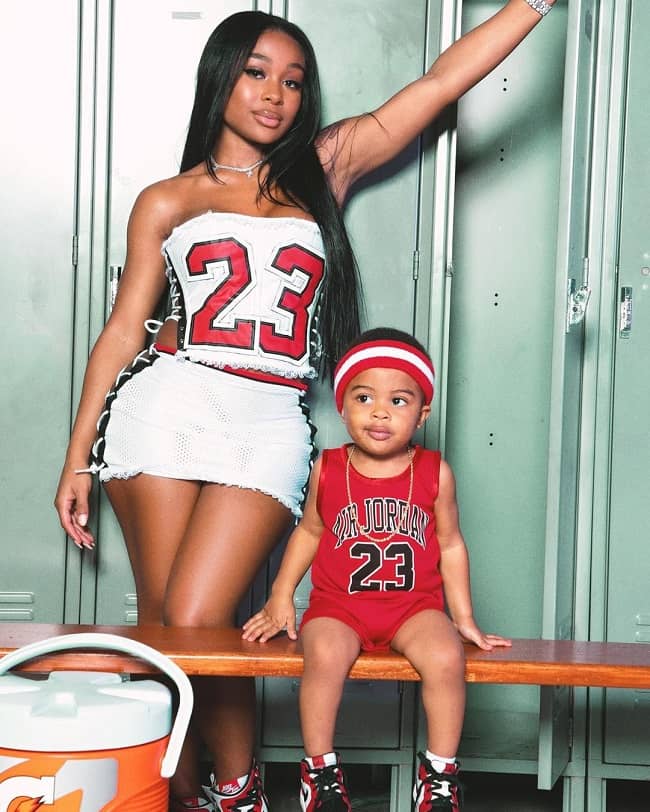 Jayda Cheaves on the photo captured with her son (Source: Instagram)

She frequently shares her daily adventures and modeling pictures on her profile.

Likewise, she also came forward to stand with the people of her community during the ongoing protest in America. She even posted a black image to support “BlackOutTuesday” on her Instagram.

Before gaining fame on social media, she used to sell her old clothes on a site named “Poshmark” as a teenager. And this gave her the idea of starting her website and now she owns a business that earns her a handsome amount of money.

She also runs her self-titled YouTube channel through which she tells people about her daily life created on August 5, 2018. Her first debut video on that channel titled “Jayda’s First Vlog,” dates back to December 17, 2018.

Back then, she has been sharing vlogging videos on the channel. As of now, the channel has already amassed more than 259K subscribers.

Moreover, she also has a substantial Twitter presence, with over 469k followers, and goes with the username on Snapchat as JaydaWayda. Further, she has also appeared in music videos like “Catch the sun” and “Close friends”. 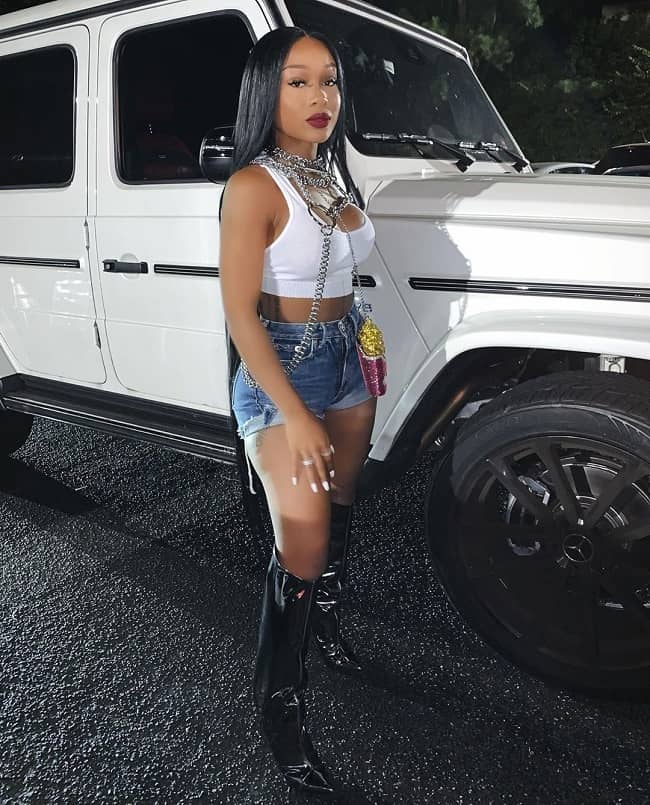 Reflecting on Jayda Cheaves’s relationship status, she is most probably single. She previously dated rapper Lil Baby whom she has got a son. The duo met each other back in the year 2016. Later the duo broke up in early 2018.

However, when Lil came to know about her pregnancy then he again got back with his ex-girlfriend to provide for their kid.

In February 2019, they became parents and a baby boy Loyal Armani came into their life. On her son’s first birthday the duo took him to Legoland to have fun. It seems like they both are having their best time nurturing their child.

Moreover, Lil Baby once said the two still enjoy an amicable relationship despite breaking up. As their relationship grew, things seemed to be going well. Although they appeared to go through a rough patch in early 2020 when she posted a series of cryptic messages online.

She finally confirmed in February that they had split after Lil Baby made several suggestive comments in the press. 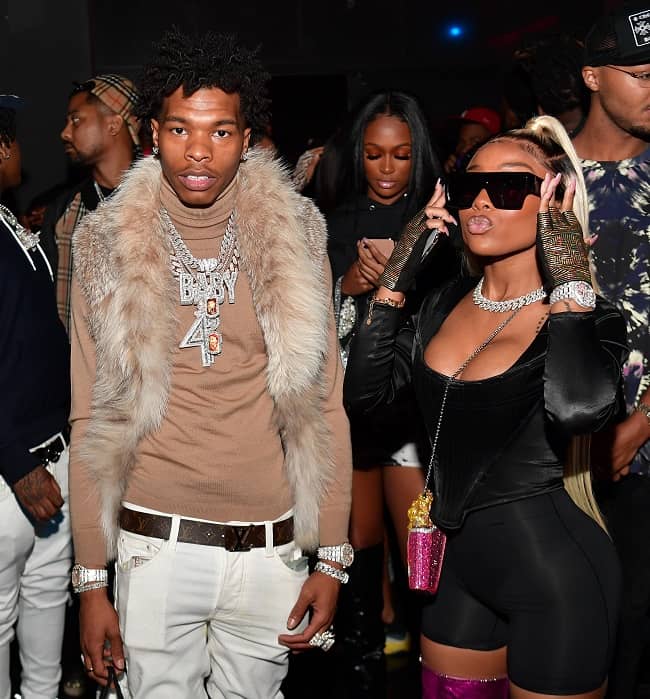 On April 7, 2020, Jayda Cheaves caused controversy after she claimed to have children ruin relationships. She said:

“I mean, be real with yourself. Do it look like I want more kids? I’m playing, but I said I’m not having another child until I get married.” “I stress to my best friend a hundred times a day, like, don’t have no baby.”  “Stay just f*ckin’ wit’ a n*gga.

She even said don’t let that n*gga get you pregnant ’cause uh uh, don’t have a baby. I’m telling you. Don’t have a baby, have fun. I love my baby, don’t get me wrong, but like, they ruin relationships.” As of now, she is controversy-free.

Beautiful and bold Instagram star Jayda Cheaves stands at a stunning height of 5 feet 1 inch (154.94 cm) tall. Some individual also claims the mystery behind their awe-inspiring body is cosmetic surgery.

She loves to wear brands and we can even call her a brand freak. Her wardrobe is all the top brands like Armani, Gucci, Fendi, Givenchy, and many others but some of them are her favorites.

Moreover, she has many tattoos on her body. She has made a very beautiful floral tattoo on her back which likes to flaunt.

Likewise, she has fairly long hair and they are flawless. As her business relies on hair care products so she must maintain hers well. She exercises day by day to remain fit. It seems as though her activity routine is working for her as her weight is just around 58 kg.

This famous social media personality has earned a decent sum of money through her work. As per her business, she has a net worth of $4 million as of 2022.

Similarly, she revealed that from 2016-2018 she made around $2 million from her business during an interview. Other than that, she has got GT 4, and Mercedes G63 cars. She is living a lavish lifestyle with a massive fortune.