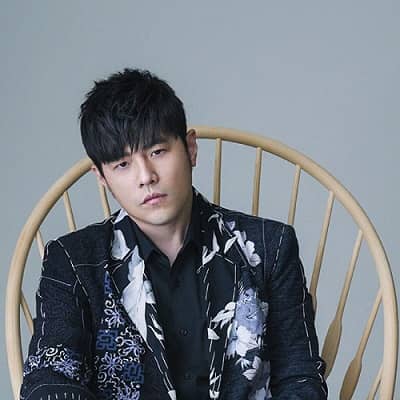 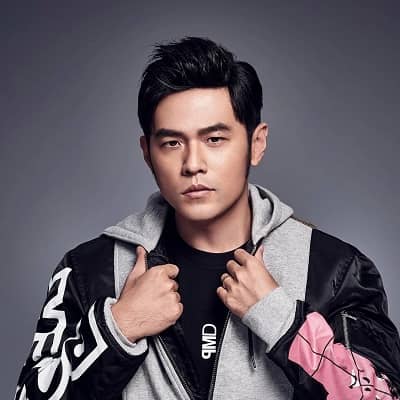 Jay Chou is a Taiwanese singer, songwriter also record producer, rapper, actor, as well as a television personality. Jay chou is known for his work with lyricist Vincent Fang, with whom he has frequently collaborated on his music.

Jay Chou was born on January 18, 1979, in Linkou, New Taipei, Taiwan. Currently, he is 43 years old. The nickname of Jay Chou is Director Chou / President Chou. Jay Chou is his real name.

Jay Chou is the son of Chou Yao-Chung (father), who was a biomedical researcher, and Ye Hui Mei, who was an art teacher. There is no information available about his siblings and their profession.

The parents of Jay Chou were very supportive and fulfill the needs of their son and helped him to succeed in his career. The role of his parents is very important in his life. At the age of four, his mother took him to piano lessons.

Since childhood, Jay Chou was interested in recording sounds and songs on his tape recorder. He began taking cello lessons after becoming interested in music theory in class three. He was an only child who enjoyed playing the piano, acting like TV characters, and magic tricks.

Also, Jay Chou majored in piano and minored in cello. Jay Chou developed a skill for improvisation, developed a love of pop music, and started composing songs. He is Taiwanese and follows Christianity as well as his zodiac sign is Capricorn.

Jay Chou studied at Tamkang Senior High School where he learned to play guitar and drums after his graduation from high school, he joined Taipei National University of the Arts.

But Jay Chou dropped out after one semester to begin his career in music. Jay Chou understands that it’s better to focus on his career and fulfill the dreams he has dreamt.

Jay Chou’s debut studio album was released in 2000 by the record company Alfa Music. With the release of Fantasy, his second studio album, Chou became well-known for fusing Western and Eastern musical genres.

Since then, Jay Chou has released twelve more studio albums, produced numerous hit singles, and grown significantly in popularity among Asian populations all over the world. As of 2019, he had completed six world tours and performed in front of more than 10 million people in various places around the globe.

In 2007, Jay Chou founded JVR Music, his own record label and management company. Since 2006, Chou has presided over his own fashion company PHANTACi outside of the music industry.

Following a supporting role in the saga Curse of the Golden Flower, Jay Chou made his acting debut in the movie Initial D. Since then, he has been in a variety of films. He first gained attention from Western audiences when he made his Hollywood debut in The Green Hornet in 2011 alongside Christoph Waltz and Seth Rogen. 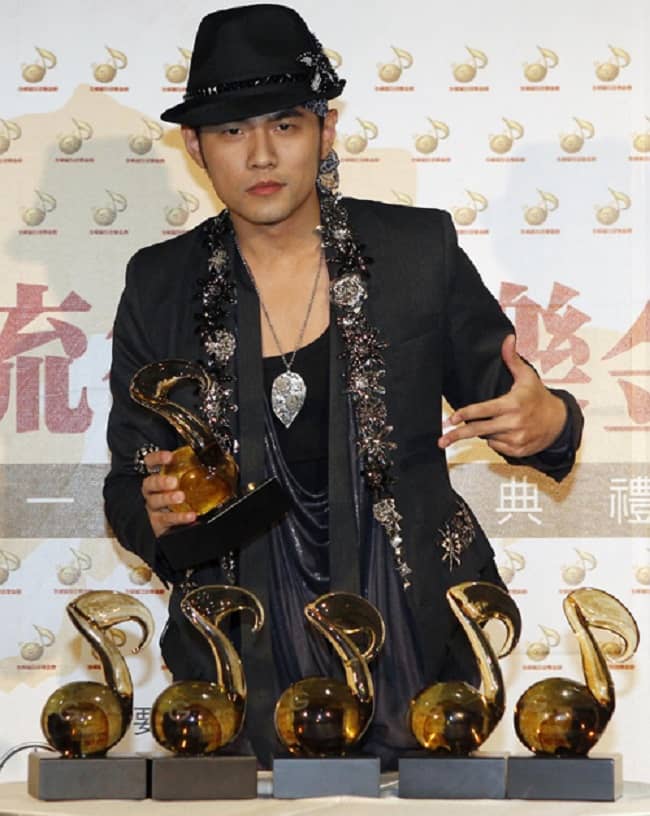 Jay Chou has a $95 million net worth. He makes money from acting, music, singing, and songwriting. He is a wealthy singer who is having a good time with his family. Jay manages his own record label and management business, JVR Music, in addition to directing his own music videos and movies.

Jay Chou is married to Hannah Quinlivan who is a model. They together have two children named Hathaway Chou and who is a daughter, born in 2015, and a son Romeo Chou who is born in 2018. They are enjoying their love life together with their children and are madly in love with each other. 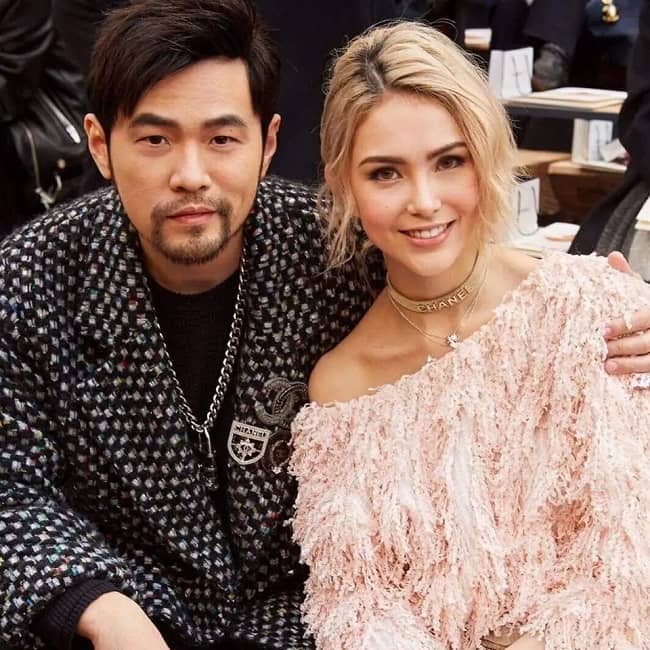 Throughout his career, Jay Chou has been involved in a lot of controversies. For the song “Nunchucks,” he was charged with plagiarism in 2006 by Chinese composer Zhang Yadong. After that, Zhang received an unspecified amount of money from Jay Chou as part of an out-of-court agreement.

For the song “Blue and White Porcelain” from his album Capricorn, Kousuke Oshima, a Japanese composer, accused Chou of plagiarism once more in 2007. The dispute was ultimately resolved outside of court against Chou’s denials of the allegations.

During an interview with the French Magazine Clique in 2010, Jay Chou made remarks on the Taiwan independence movement that drew controversy. Chou was prohibited from playing in Taiwan as a result of the significant criticism that his remarks received from Taiwanese internet users.

Jay Chou weighs 60 kg and stands 5 feet 8 inches tall. He has an athletic body type and fair, clear skin. Many girls are drawn to him because of his appearance and sense of fashion. Jay has dark brown eyes and black, straight hair.

He loves to wear gold chains. To maintain his body, he exercises and eats a healthy diet and prefers to drink water to make glowing skin. 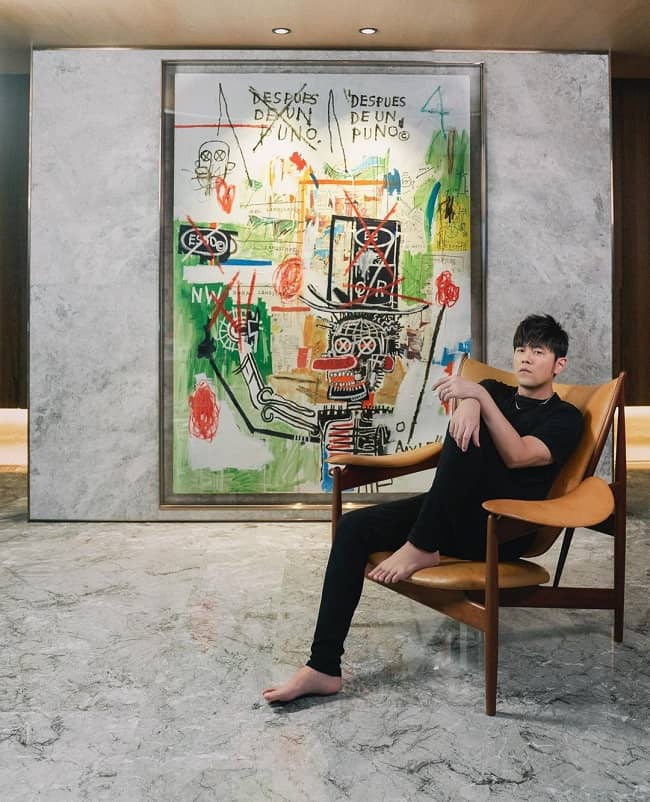 Jay Chou is quite active on social media. He is active on popular social media like Instagram, and YouTube as well as on Facebook and has lots of followers on all the accounts. His accounts are marked with a blue checkmark.