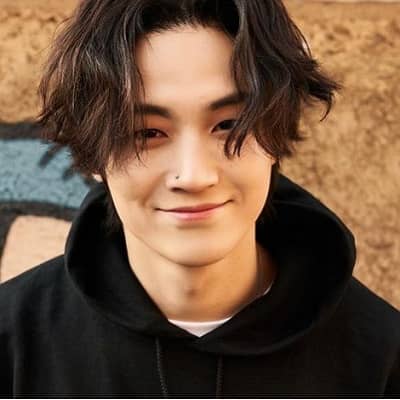 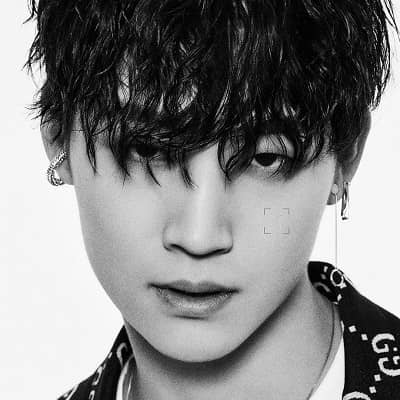 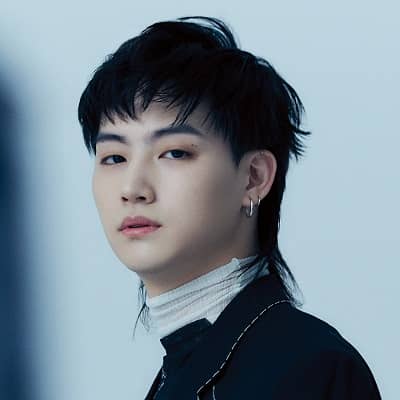 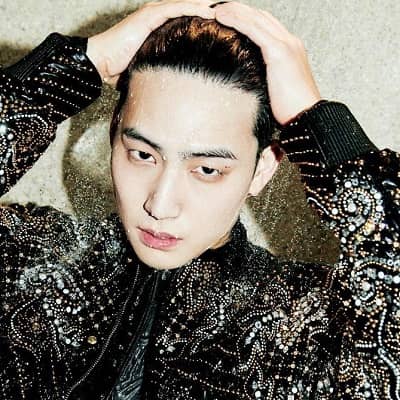 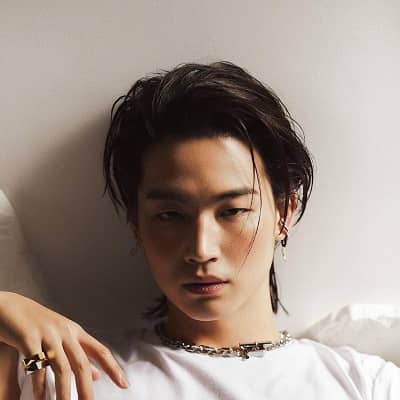 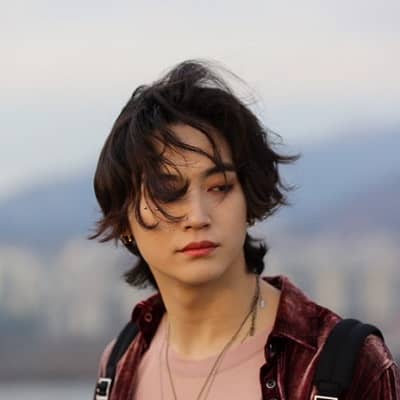 More Facts of Jay B

Jay B is a prominent South Korean singer-songwriter and actor. Jay B is internationally famous as a member of Got7, JJ Project, Jus2, and Offshore.

Jay B was born on January 6, 1994, and he is currently 27 years old. His hometown is Siheung, Gyeonggi Province, South Korea, while he grew up in Goyang. Jay B’s zodiac sign is Capricorn. His birth name is Lim Jae Beom (임재범/林在範). Regarding his educational journey, Jay B graduated from Konkuk University majoring in Film. Prior to this, he graduated from Sewon High School.

Talking about his family, Jay B’s parents divorced when he was young due to his father’s drinking problem. Later on, Jay B’s mother remarried. Moreover, Jay B’s family has a tomato farm in Ilsan. Talking about his childhood, Jay B developed the dream of becoming a singer after he watched Groove Over Dose’s (g.o.d) performance at the young age of 7 years.

Young Jay B began b-boying when he was in his third year of middle school. This was following his failure in a school test. Jay B began dancing with friends at Ilsan, Paju, Boramae, and Jeongbalsan stations. He also took part in competitions.

As a b-boy, Jay B used the stage name Defsoul. His inspiration was Musiq Soulchild’s Just Friends music video. Then in the year 2009, JYP Entertainment scouted Jay B at a b-boy competition. However, the young Jay B was not interested in attending the audition. Nevertheless, Jay B’s father pushed him to audition for JYP.

Subsequently, Jay B passed the open audition and also won first place with Jinyoung. As a b-boy, Jay B was also interested in musical composition and hip-hop culture. However, at the beginning of his idol training, Jay B thought that learning to sing was meaningless. As a result, Jay B concentrated only on dancing. He later listened to D’Angelo and soon started singing and composing his first songs.

Professionally, Jay B is a singer-songwriter and actor. Jay B is internationally famous as the leader of the famous boy band “Got7”. He is also a part of the duo “JJ Project”, the sub-unit “Jus2”, and the R&B soul crew “Offshore”. As an actor, Jay B made his small-screen debut with the drama series Dream High 2 in the year 2012. The singer is also good friends with B.A.P’s Youngjae and they also filmed Celebrity Bromance together.

In the year 2011, Jay B debuted with the role of Jang Woo Jae in the TV drama series Dream High 2. Lim Jae Beom adopted the stage name Jay B/JB so as to not be confused with singer Yim Jae Beom.

Then in May 2012, the singer and his then fellow trainee Jin-young debuted as the duo JJ Project. Their debut album was Bounce. Likewise, in 2013, the singer-turned-actor appeared in the role of Seo Mi Joon on the drama When a Man Falls in Love.

Further, on January 16, 2014, the JJ Project members debuted as part of a seven-member boy band “Got7”. The other members of Got7 alongside Jay B and Jin-young are Mark, Jackson, Youngjae, BamBam, and Yugyeom. The boys made their debut on January 1, 2014, with the EP Got It? 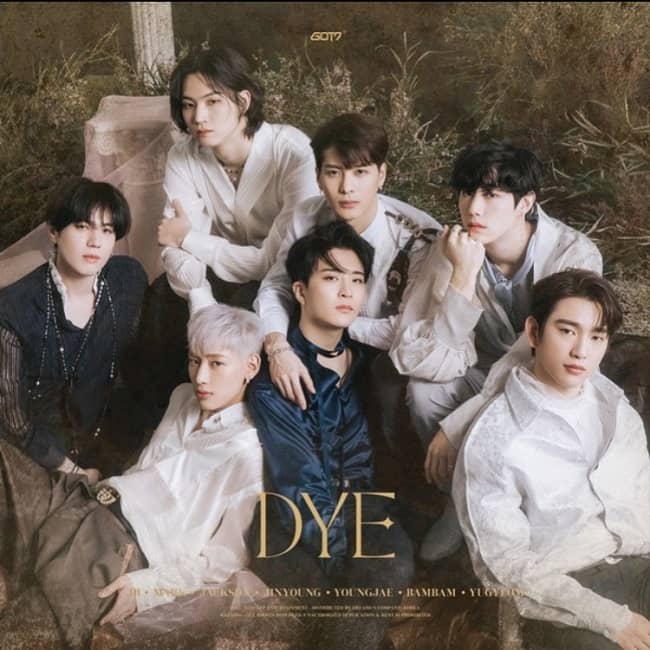 Caption: Jay B appearing on the album cover of Got7’s album. Source: Instagram

In the year 2015, Jay appeared in the lead role in Dream Knight. It is a virtual TV drama featuring all his fellow Got7 members. This drama also features actress Song Ha-Yoon in the lead female role.

The singer then donated 10 million won to the Pohang Earthquake Relief Fund and this news was shared on November 24, 2017. In the year 2018, Jay participated in “Collaboran” alongside Got7 member Yugyeom. It is an art collaboration project for the carbonated mineral water brand “Perrier”. The two Got7 members worked alongside American multimedia artist Ben Jones. Their work and the creation process were revealed in a reality show released in May of the same year.

Similarly, on March 5, 2019, Jae Beom and Yugyeom debuted as Jus2. It is a Got7 subunit. Jus2’s debut EP is Focus. Once again, Jay donated 10 million won to the Hope Bridge Disaster Relief Association. The young singer made this donation in light of the COVID-19 pandemic on February 27, 2020.

Additionally, Got7’s JB is also a songwriter. He uses the names Defsoul or Def to write songs for Got7 as well as the Offshore crew. Also as Def, Jay held his first photo exhibition titled “Alone”. It was held in Seoul from October 6 to October 12, 2020.

Lim Jae Beom actually started using the stage name Jay only after Got7’s Encore single release on February 20, 2021. Prior to this, he went by JB. His contract with JYP Entertainment ended on January 19, 2021. Subsequently, the Got7 singer left the agency. Then on March 31 of the same year, Jay along with his Offshore crew released their new EP Scene #3.

Recently, on May 11, 2021, there was an announcement that the Got7 singer signed an exclusive contract with H1ghr Music. It is international hip-hop and R&B record label. The founder of this label is Jay Park and Cha Cha Malone. Three days after this announcement, the singer debuted as a solo artist with his single Switch It Up. This single features rapper Sokodomo. 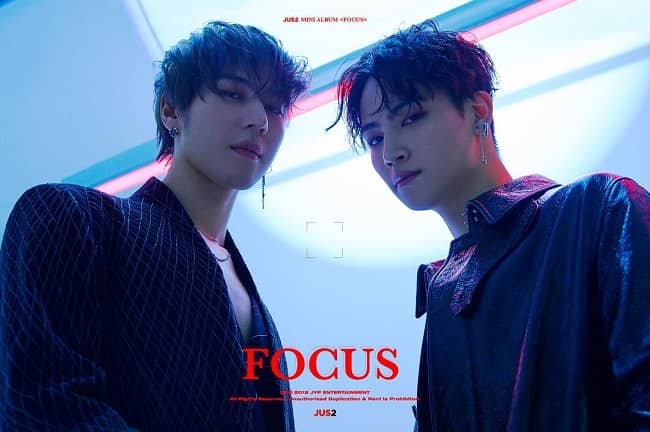 Jay is currently single. He has no girlfriend as of now. The Got7 member has not shared any social media posts or announcements regarding this issue. Moreover, the Got7 member has a hectic schedule which prevents him from meeting his ideal lover or go on dates. Nevertheless, when the time is right, Jay is sure to grab the attention of many young lovers through his charm, talent, and beauty.

Jay stands tall at an approximate height of 5 feet 10½ inches or 1.79 m and his weight is 66 kg or 146 lbs. Likewise, the singe’s chest-waist-bicep measurements are 40-30-15 inches respectively. The Got7 singer has dark brown hair and eyes of the same color whereas his blood type is “A”. 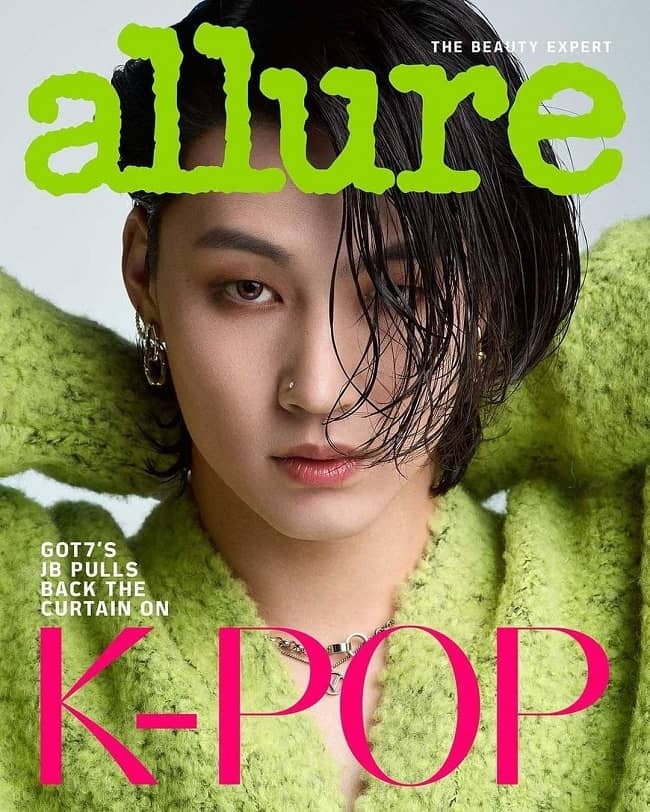 Caption: Jay B appearing on the cover of Allure magazine. Source: Instagram

Talking about his social media presence, Jay joined Twitter in March 2020 and so far has over 841.1K followers on his @jaybdef___ account. The singer is also available on Instagram under the username @jaybnow.hr. So far, this account has accumulated over 5.9 million followers.

Likewise, the singer created his “JAE BEOM LIM.” Youtube channel on February 2, 2021. So far, this channel has earned over 917.9k views and 642K subscribers as of May 2021. The singer also has an account on Sound Cloud under the username Def. Moving on, the young singer has a net worth of approximately $2 million dollars.