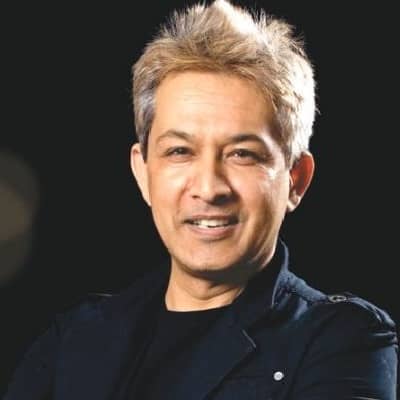 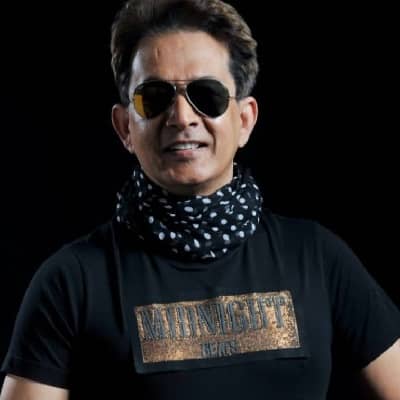 Jawed Habib was born on June 26, 1963, and is currently 57 years old. Born in Delhi, India, Jawed holds Indian nationality. Similarly, he is from an Islam family and his birth sign is Cancer. Likewise, he is from the Sunni caste.

Moving towards his family details, his father’s name is Habib Ahmed and his mother’s name is not known. Similarly, his grandfather Nazir Ahmed was also the official hairdresser for famous personalities like Lord Linlithgow, Lord Mountbatten, and Jawaharlal Nehru. In addition, his father also served as a hairdresser for the President of India. Furthermore, Jawed also has two brothers named Parvez Habib and Amzad Habib.

Talking about his educational details, Jawed completed his schooling at Morris International School in London. Later, he joined the Jawaharlal Nehru University and graduated with a degree in French literature. During that, Jawed had a great interest in cricket and had a desire to become a cricketer. However, he later took 9 months course of hairdressing at the Morris School of Hair Design at the advice of his father.

Jawed officially started his career as a hairdresser in 1984 working with his father in their first saloon named Habib’s Hair and Beauty in The Oberoi Hotel in New Delhi. After taking a hairdressing course in London, Jawed had a desire to groom the whole of India. As a result, he started his own independent salon, Jawed Habib Hair and Beauty, in 2000.

Along with this, Jawed also served as the brand ambassador of Sunsilk from 2000 to 2009 and later went on to promote Panasonic styling products. Likewise, he is also the official styling partner for Miss India. Jawed holds the Limca record of 410 nonstop haircuts in 24 hours. Therefore, he became the only hairstylist to be featured in Times and Forbes magazine.

Jawed is also an instructor by passion. He has conducted over 1500 hair seminars and workshops over the last two decades, training more than 300,000 students. At present, his company manages over 850 salons and 65 hair academies across 24 states and 115 cities in India. Moreover, the company also has salons in Nepal, Dubai, Singapore, and Bangladesh.

Apart from this, Jawed joined the Bharatiya Janata Party (BJP) Party in April 2019. 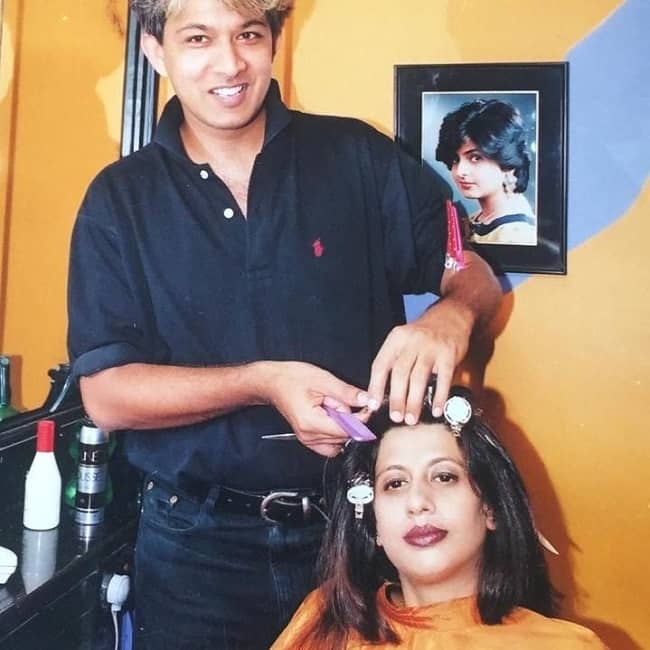 Jawed Habib has earned an immense amount of money through his profession. According to the online resources, Jawed has an estimated net worth of $30 million US dollars. He earned this huge wealth from his hairdressing business. 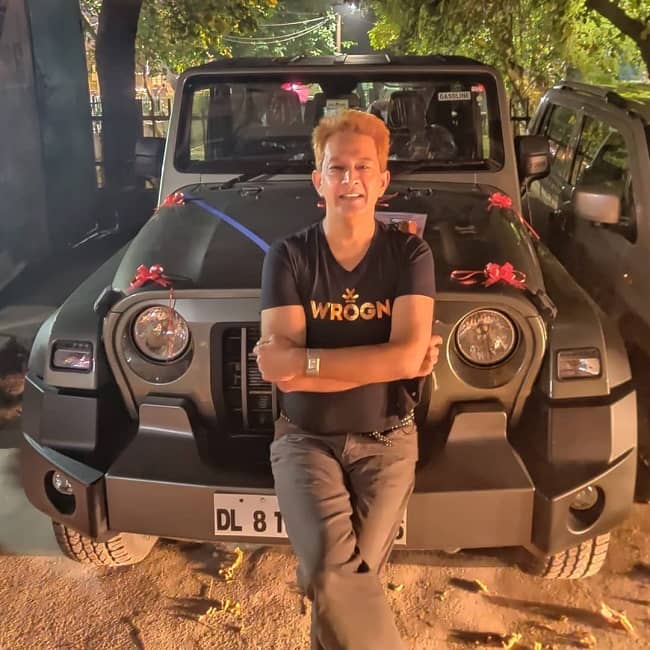 Jawed has received a few awards for his great work. He won the Business Award, Most Preferred Hair Academy Awards, and Mentor of the Year Award all in 2012.

Jawed is married to Shaheen Habib since 1992. They also have two children: a son named Anosh Habib and a daughter named Sana Habib. Anosh is a huge fan of Mohammed Rafi and only listens to songs by the Indian playback singer. 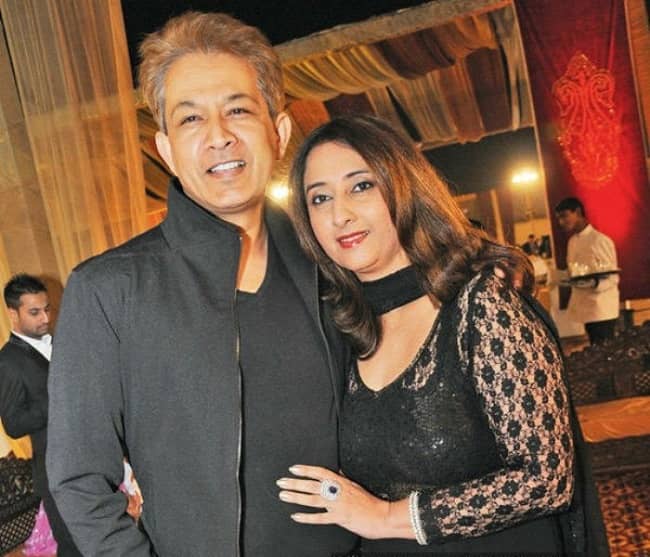 Moving towards his physical statistics, Jawed is 5 feet 9 inches (1.75m) tall and weighs around 70 kg (154lbs.). Similarly, his shoe size is 10 inches. His actual body measurement (Chest-Waist-Hip) is around 40-31-34 inches. In addition, Jawed has dyed brown hair with a pair of stunning brown eyes.

When it comes to his social media handles, Jawed seems to love using them. Firstly, he has a Facebook page with a huge 1 million followers. He also has a Twitter account with more than 2.8k followers. Also, Jawed has an Instagram account with over 45.7k followers.

Along with this, Jawed is also a Youtuber. He owns a Youtube channel under the name Jawed Habib Hair Expert and has 860k followers. Jawed uploads related to hair tricks and remedies on his Youtube channel.