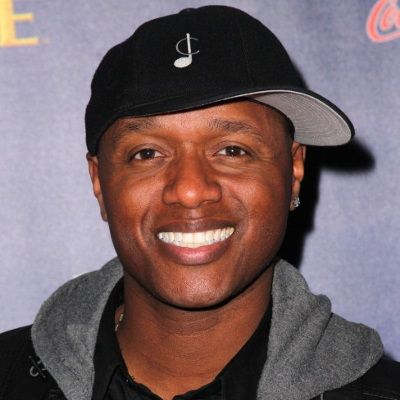 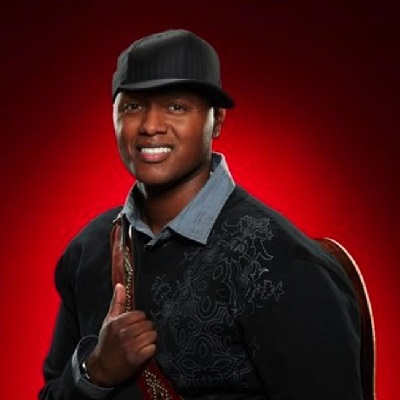 Javier Colon is an American Singer, Musician, and Songwriter famous for his acoustic soul genres of music. Javier Colon is famous for winning the first season of The Voice 2011 and is the lead vocalist of the band the Derek Trucks band.

He studied at Frank Scott Bunnell High School in Stratford, Connecticut. Later, he went to the University of Hartford’s Hartt School to attend a degree in Music. 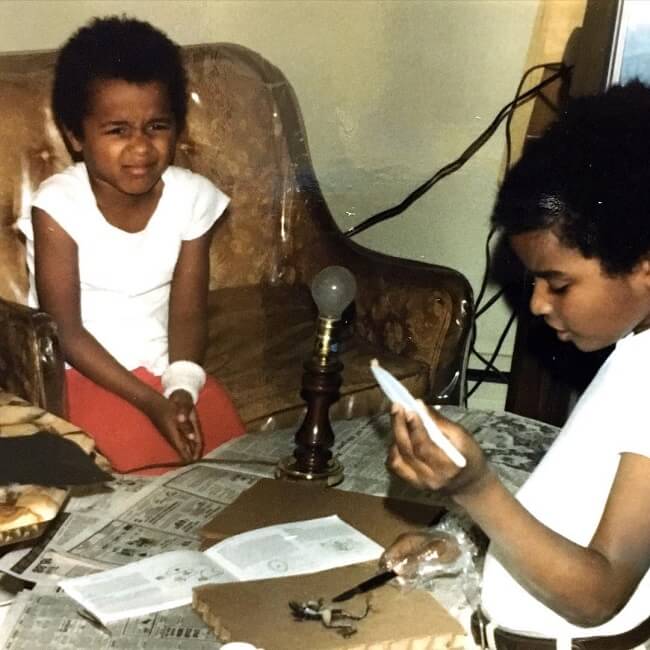 He started his music when he studied at University. He was a vocalist and percussionist of the band name EmcQ. Later, he was recommended to The Derek Truck Band then he tours with the band for two years and leaves to persuade his solo career. He has released two albums Javier in 2003 and Left of Center in 2006. Then in 2010, he released the three-song Ep The Truth Acoustic Ep. He featured in the Vanessa Williams song “October Sky”  in 2009.

Colon recorded two albums for Capitol, both of which were released under his first name only. Javier, his self-titled debut, gained moderate chart success in 2003 with its mix of retro and adult contemporary R&B. Javier released another album Left of Center in 2006. But it didn’t gain much success, and Colon was dismissed from Capitol’s roster soon after its release. He released another album, The Truth: Acoustic EP, on his own label in 2010.

The Voice and beyond

One year later, Colon began competing in The Voice. It is an NBC singing competition in which judges included Christina Aguilera and Maroon 5 frontman Adam Levine. Levine served as his mentor, and Colon began making his way back onto the charts. His several Voice performances became genuine hits on the Hot 100. Later, he won the competition later that summer and earned a major-label deal with Universal Republic Records in the process.

Similarly, Colon released Come Through for You in 2011. It is a set of straightforward contemporary pop/rock. The album’s title track and “As Long As We Got Love” were released as singles. In December, he released the EP, A Very Acoustic Christmas and also released the third single “A Drop in the Ocean” in 2012. Colon ended his relationship with the label in the middle of the year. In 2013, Javier created the television series Inside The Voice with Javier Colon, which is a weekly show that was broadcast on Back9Network.

The singer went silent for two years until he signed with Concord in 2015. Over three consecutive months in early 2016, the digital pre-release singles “Gravity,” “Never Know,” “Say” and “Close To You” were released, followed by the full-length album in April. 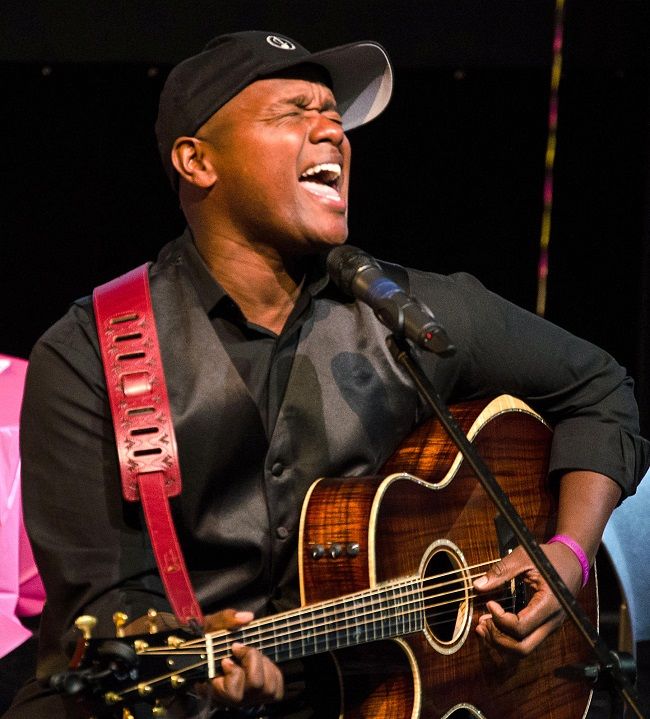 The multi-talented star has an estimated net worth of around $1.8 million. However, his earnings come from his singing career, winning The Voice’s first season and he owns his own record label. There is no information about his house, cars, etc.

Javier is the winner of the competition The Voice Season first season in 2011. The same year he was nominated for the award of Breakout Artist in the 2011 teen choice awards. 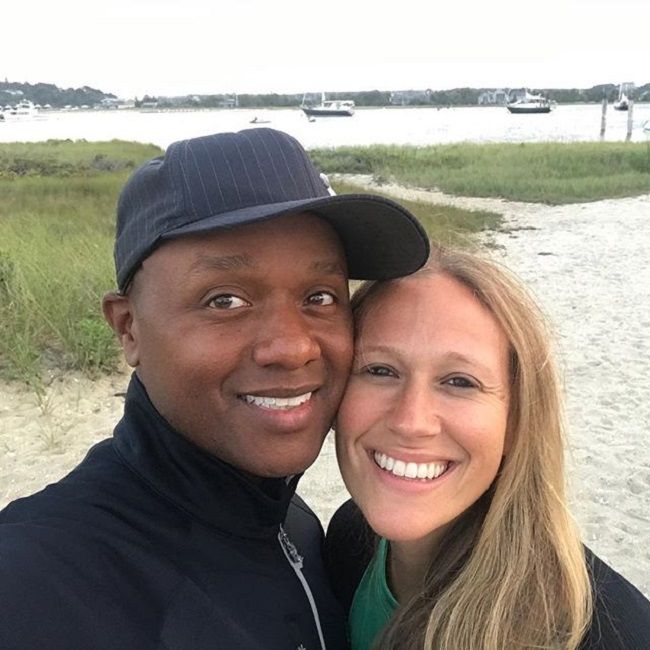 The talented singer married his love of life Maureen Colon on 10 August 1997. Together they have three children two daughters, and a son. Other than that he hasn’t other affairs linked to him.

Javier was rumored to be involved in a fight with his former mentor the voice Adam in 2012. But later he denied that and said there was little disagreement. Other than that there is no information about his rumor and controversy.