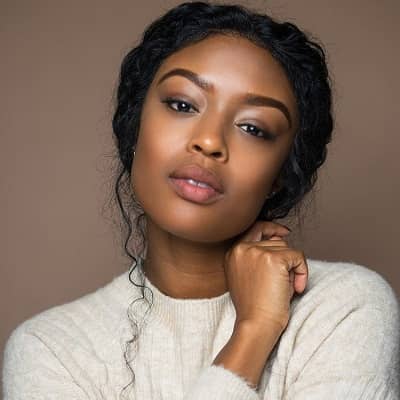 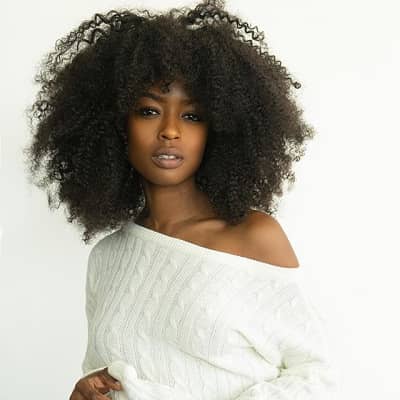 Film and Television star who rose to fame playing Monisha in Chef Julian and later began headlining as Ali in God Friended Me, Javicia Leslie is a famous American actress, model, television personality, social media personality, and entrepreneur. Javicia Leslie was launched as the title character in the second season of the CW series Batwoman.

Javicia Leslie was born on May 30, 1987. Her birthplace is Augsburg, Germany. Born in the year 1987, she is currently 35 years old. Her horoscopic sign is Gemini. She was born into a military family. Her father and mother, both were military personnel. She has one elder brother and one younger sister. She doesn’t have a good bonding with her sister. After the divorce of her parents, she was separated from her father and lived with her mother. Her father’s name is not mentioned whereas her mother’s name is Jacque Chandler.

Moreover, she is American by nationality and Afro-American by ethnicity. Similarly, the idol migrated to Maryland at a young age because of her dad’s business. She spent her childhood in Upper Marlboro along with her siblings. Leslie was inquisitive in acting since her childhood. She started to perform in talent shows, going to perform leading roles in plays, and love poems.

Javicia attended a local private school for her schooling. After her graduation, she admitted herself to Hampton University. At university, she played so many theatres play which including Seven Guitars, For Coloured Girls, and Chicago.

After her graduation, she shifted to Los Angeles to pursue her acting career. She explores her acting journey soon and quickly gained major visibility lifetime with the lifetime movie KILLER COACH in 2016. After which she continued in TV series “Chef Julian” and her recurring emergence on the CBS “MacGyver” reboot. 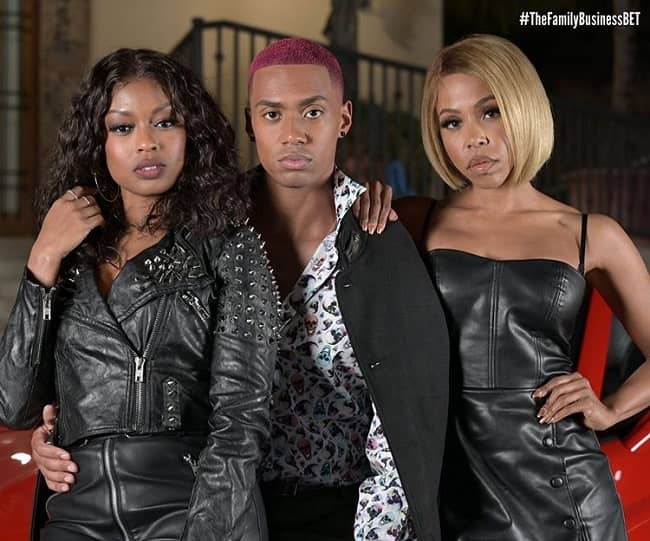 In 2018, Leslie featured as Ali Finer in God Friended Me and as a sister to Brandon Michael Hall for CBS. Javicia is mainly famous for becoming the first black woman to be cast as Batwoman in the TV series Batwoman. Javicia will star as the lead role in Season 2 removing Ruby Rose. She will be featured as Ryan Wilder on Batwoman.

On the other side, she is trained in Boxing, Muay Thai, Weapons, Dance, Track, and Swimming. Moreover, she even concurrently trains in an immense Fitness Bootcamp.

Javicia has won many awards and was nominated for many awards for her brilliant acting skill. Leslie also walked on the modeling ramps of many fashion weeks. Besides this, other awards and nominations are not disclosed by her till now. 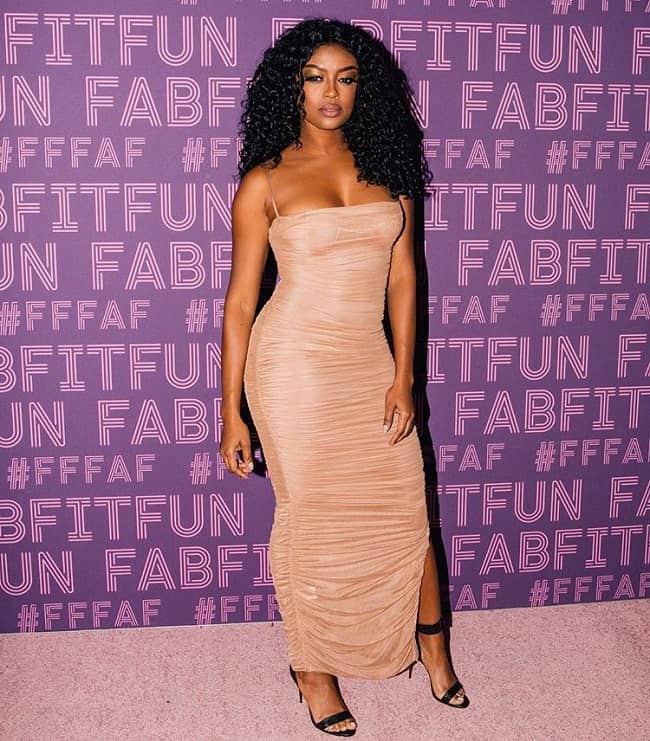 Javicia Leslie earns money primarily as an actress. She earns $35 thousand per episode for appearing in television series and $50k per movie.

The famous star has a net worth of $1.5million approximately. Her main source of income is TV shows, films, and theatre play. However, her status of car and buildings are not stated on the public date.

Javicia is currently single and she has not been married till now. In an interview on 08 July 2020, she mentioned that she is bi-sexual which means she likes both men and women. She added that she loved to play a Batwoman character in the Batwoman series and she was proud to be the first black woman to play Batwoman.

Moreover, she mentioned that as a bi-sexual woman she was honored to play the heroic role which has been such an explorer for the LGBTQ+ community. But she has not opened up about her partner in the media to date. It seems that she prefers to keep her personal life behind the curtain.

At present, it seems that she is more focused on career and therefore there are no rumors now in the media regarding her personal as well as professional life.

However, she is often spotted with any men on PDA except her colleagues. When it comes to her personal life, she has maintained it and kept a balance between professional and personal life. Therefore, there are no controversies as well of her till now.

The stunning actress has got a fair height of 5’3’’ (1.61m). The great lady has the sameness of her mother as she has the same bright black eyes and curly dark-colored hair as her mom. The starlet is a very fit woman. Currently, she weighs 55kg (121lbs). She has got a perfect figure of 32- 26-34. Her bra size is 32 whereas her waist is 26 and her hips are 34. Her shoe size is 7 (UK). Moreover, she has got a tattoo on her right hand. She regularly workouts in the gym and also does yoga for her health. Javicia is a fitness devotee and spends more than 3hours in the gym. 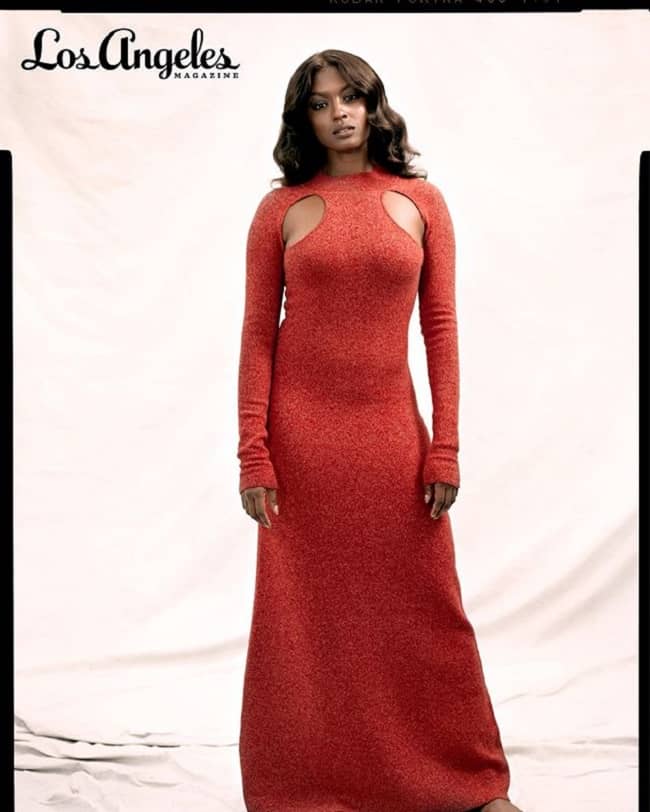