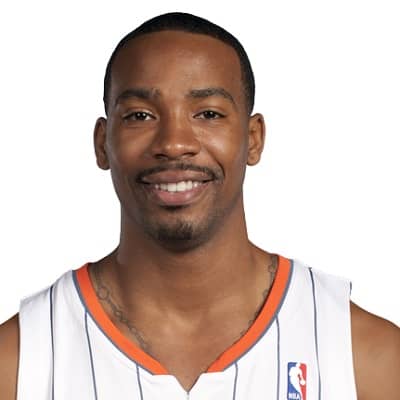 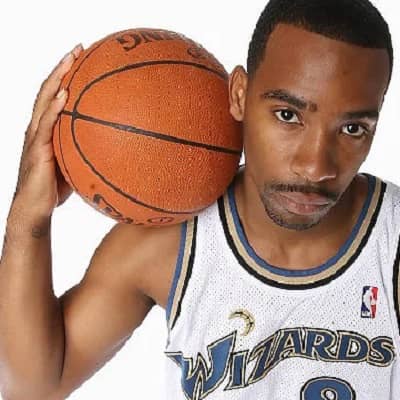 Javaris Crittenton is a retired basketball player from the United States. Moreover, Javaris Crittenton has spent his entire career playing for renowned NBA teams. Unfortunately, he was charged with the murder of Jullian Jones who is a 22-year-old lady and mother of four children.

Javaris Cortez Crittenton best known as Javaris Crittenton was born on the 31st of December, 1987, in Atlanta, Georgia, the United States. According to his birth date, this basketball player is 34 years old and holds American nationality.

Moreover, he has a birth sign of Capricorn and belongs to the African-American ethnicity. He is the son of James Crittenton Junior (father) and Sonya Dixon (mother).

Talking about his academic qualification, he attended Southwest Atlanta Christian Academy, where he started playing basketball for the school team. He and his teammate Dwight Howard helped Southwest Atlanta win the GHSA class A state championship during his sophomore year.

Similarly, as a senior, he led Southwest Atlanta to the GHSA class A semifinals against Randolph-Clay while scoring 29 points, 9 assists, and 7 rebounds.  After graduating, he enrolled at Georgia Tech University, where he played for one season before leaving to pursue a career.

Talking about his professional start, The Los Angeles Lakers selected Javaris Crittenton with the 19th choice overall in the first round of the 2007 NBA Draft. He scored 18 points and gave out one assist in the Lakers’ 111-110 loss to the Golden State Warriors in Honolulu’s first preseason game.

The Memphis Grizzlies signed Javaris, Aaron McKie, Kwame Brown, and the rights to Pau Gasol and Marc Gasol on February 1st, 2008. He scored a career-high 23 points there as his team defeated the New York Knicks 130-114. Mike James from the New Orleans Hornets and Javaris Crittenton was traded as part of a three-team deal to the Washington Wizards. 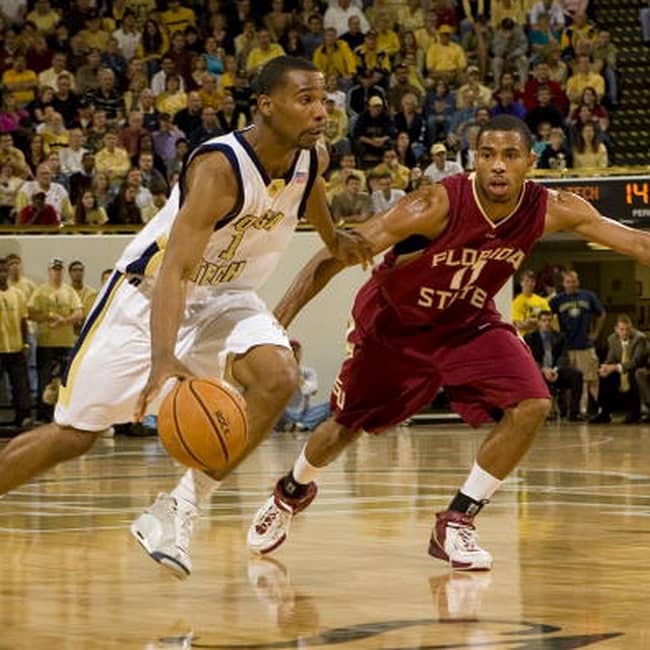 However, he and teammate Gilbert Arenas got in a weapon incident in the locker room in December 2009.  On January 25, 2010, he signed a guilty plea to a misdemeanor gun possession charge and was sentenced to a year of probation. He and his teammate were given season-long suspensions by NBA commissioner David Stern.

In actuality, he had not played in any games following his suspension. He was fired by the team after the ban, but Arenas returned. In addition, he was signed by the Charlotte Bobcats on a non-guaranteed deal on September 22, 2010. He was released by the team on October 15th.

He joined the Chinese Basketball Association’s Zhejiang Guangsha Lions in December 2010. Moreover, he played five games for the team, scoring 25.8 points on average. After a few weeks, he went back to his nation. When he arrived in the country, Crittenton joined the NBA D-League’s, Dakota Wizards. He played in 21 games there, starting five of them.

This basketball star has earned his wealth widely throughout his basketball career. According to some online media, his net worth is reported to be around $10 thousand.

Javaris Crittenton is currently serving a 23-year jail term for a gunshot death in Atlanta. Well, on August 26, 2011, he was accused of killing Jullian Jones who is a 22-year-old mother of four. The victim was not the original target, according to the Atlanta Police Department; they believe that Javaris was aiming for a guy who robbed him in April 2011.

He was taken into custody and then released on a $230,000 bond. Later, on April 2, 2013, he and his cousin Douglas Gamble were charged with murder, felony murder, intensified assault with a deadly weapon, possession of a firearm during the commission of a felony, furnishing false information, attempted murder, and involvement in illegal street gang activity in connection with Jones’ death. 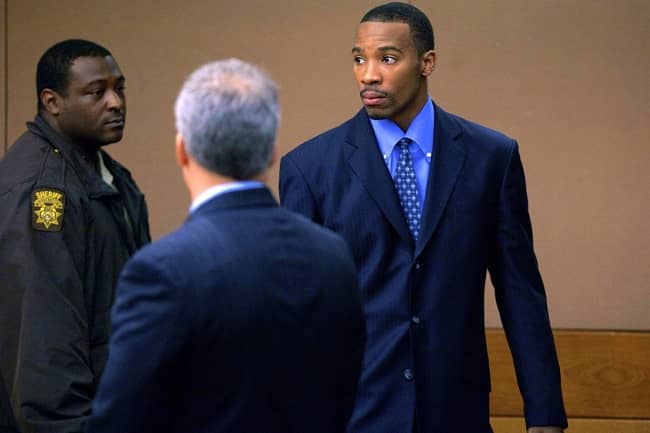 He was arrested on January 10th, 2014, along with 13 other people who were charged with selling multiple kilograms of cocaine and marijuana. Moreover, he was also charged with two counts of attempting to break Georgia’s Controlled Substance Act.

He filed guilty pleas to voluntary manslaughter with a weapon and aggravated assault with a handgun just before the start of his trial 0 n April 29, 2015. He received a 23-year jail sentence as a result. In addition, nothing is known regarding his private life.

Few details are known about Javaris’ personal life because he was imprisoned.  Nevertheless, according to some sources, Javaris had a girlfriend called Tyress Daniels and the two were expecting a kid together.

Additionally, Tyress had accused Javaris of domestic violence in a complaint she had filed against him. The media is still in the dark about Tyress Daniels’ and her child’s whereabouts. Not to mention that while he was a student at George Tech, he dated Mia Fields.

This basketball player stands 6 feet 5 inches tall and weighs about 91 kg. Moreover, he has black eyes with black hair color and he has an athletic body type.