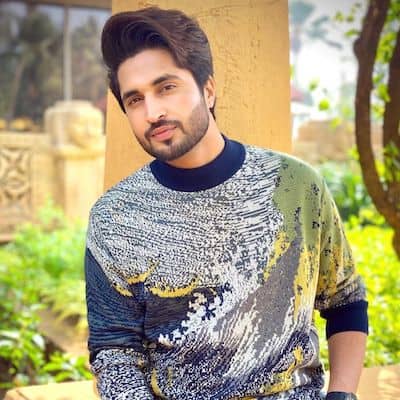 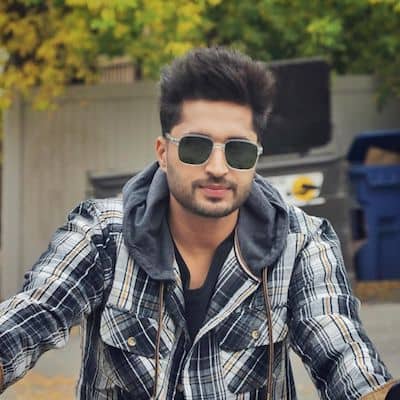 Jassie Gill is an Indian actor, songwriter, model, and singer. Jassie Gill has made his name in the Punjabi music and film industry. Likewise, the singer has garnered a huge fan following on his social media platforms.

Jassie Gill was born in the year 1988 and celebrates his birthday on the 26th of November every year. Likewise, he was born in Khanna, Ludhiana, Punjab, India. The singer is 32 years old at the moment. Moreover, Gill belongs to Indian nationality and was born under the star sign Sagittarius. His birth name is Jasdeep Singh Gill.

Moving on to his family, he was born to a Jat family. His parents are Gurminder Singh and Ravinder Kaur. Likewise, Gill has three sisters. However, Gill has not revealed the names of his sister yet. His eldest sister is a doctor by profession. The singer grew up with his sister in the Ludhiana district of Punjab.

Jassie Gill has not revealed any details regarding his early education and academics. However, we do know that the singer went on to attend a local high school. After his high school graduation, he went on to attend Gobindgarh Public College. While at college, he took up two practical subjects, Music and Physical education. The singer had picked up an interest in singing. Gill had been trained and perform to sing in local youth festivals.

Jassie Gill is an established Indian singer, actor, songwriter, and model. Before he became famous, he worked on several small jobs to earn his livelihood. The singer struggled for a couple of years and had to wash cars in Australia. The singer made his debut in 2011 with the album Batchmate. The album included the song “Churiyan”. Similarly, In the year 2012, he followed this up by releasing the single “Vigrey Sharabi”.

In the January of 2013, he released his second album “Batchmate 2”. the album included the song “Lancer” with lyrics by Narinder Batth. Moreover, He continued his success up with the song “Classmate” that featured in the movie Daddy Cool Munde Fool. Likewise, In the September of 2013, he came out with another single, “Pyar Mera”. In the following years, he released his album Replay and the single “Nakhre” in 2017. 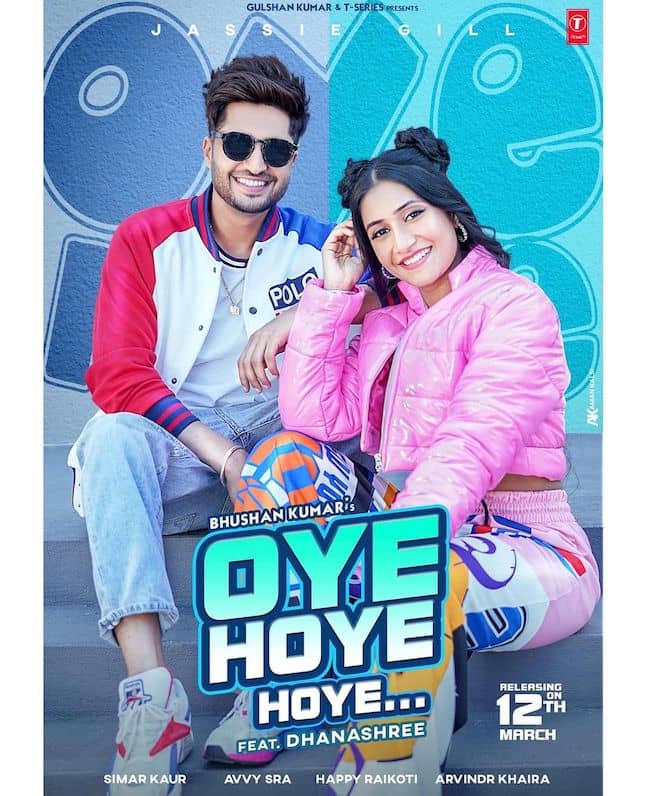 Gill is also a successful actor. The actor made his acting debut on the big screen in Mr & Mrs 420. Likewise, the actor followed this up with Dil Vil Pyar Vyar. Gill appeared with Roshan Prince and Simran Kaur Mundi in the romantic comedy Mundeyan Ton Bachke Rahin. In the February of 2015, he sighed in a movie with Gauhar khan. The movie was titled Oh Yaara Ainvayi Ainvayi Lut Gaya.

The movie marked Gauhar’s debut in Punjabi films. Likewise, the actor also starred in Channo Kamli Yaar Di alongside Neeru Bajwa. Later on, the Punjabi actor debuted in Hindi cinema with the 2018 film Happy Phirr Bhag Jayegi. He appeared alongside Sonakshi Sinha, Diana Penty, and Jimmy Sheirgill. The movie was released on 24 August 2018. In the year 2020, he acted in Panga, appearing alongside Kangana Ranaut.

Jassie Gill has not won any awards to date. Likewise, he is likely to receive a couple of awards in the coming future. Jassie has earned a generous sum of wealth throughout his career. Gill has a net worth of $800k.

Jassie Gill is a married man. He is married to Arun Preet Kaur in the April of 2016. The couple also has a daughter named Roojas Kaur Gill. The pair have enjoyed a happy and peaceful married life. 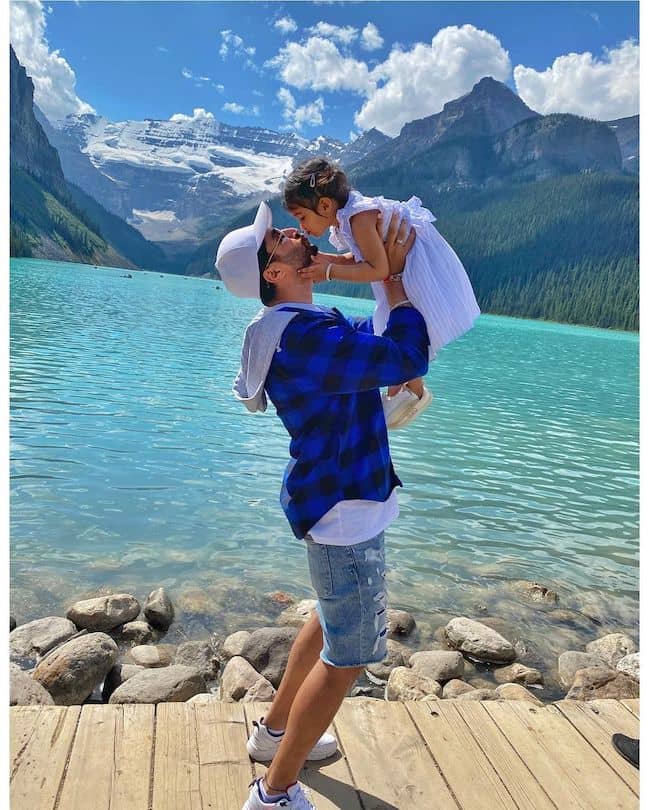 Jassie Gill is a handsome man. As for his height, he stands tall at 5 feet 9 inches and weighs 78 kg. Similarly, she has black hair and a pair of shimmery black eyes. 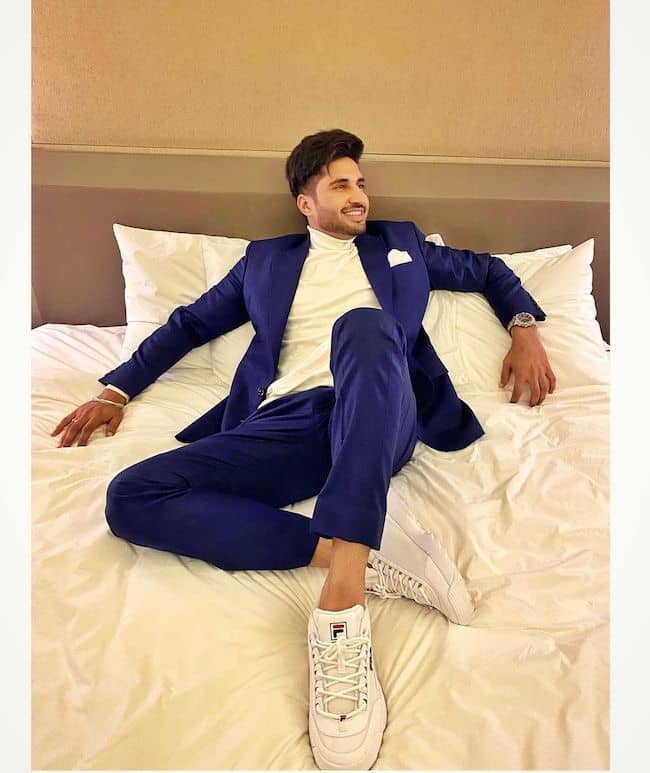