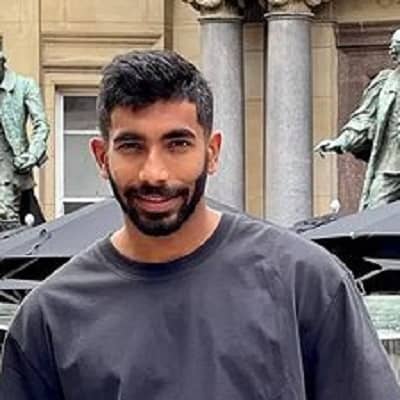 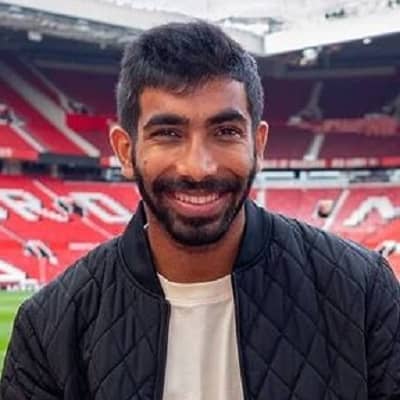 Jasprit Bumrah is a cricketer who plays for the Indian national team. Similarly, Jasprit Bumrah started getting recognized as the first Asian bowler to take 5 wickets in a test inning in South Africa, Australia, and England in the same year.

His full name is Jasprit Jasbirsingh Bumrah. He was born on December 6, 1993. At the present, he is 27 years old. Likewise, he was born in Ahmedabad, Gujarat, India. The Indian cricketer was born to parents Late Jasbir Singh (Father) and Daljit Kaur(Mother). His mother is a teacher by profession. Sadly, his father passed away when Jasprit was only 5 years old. Other than his mother, he also has a female sibling of his own. His sister’s name is Juhika Bumrah.

As for the Indian cricketer’s educational qualifications, he is a high school graduate. He attended Nirman High School located in his hometown. Moreover, there are no details of his further education available as of now. 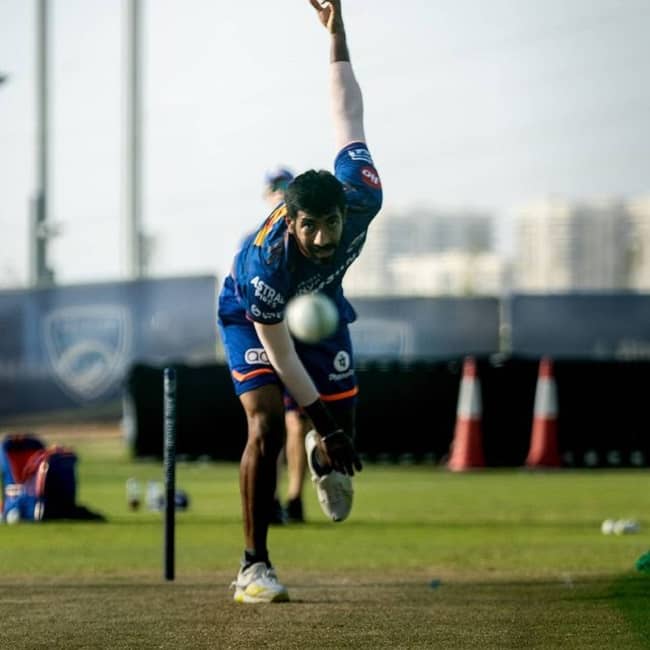 Caption: A photo of Jasprit practicing his throw. Source: Instagram

Jasprit is a cricketer by profession. He started playing cricket for the national team of Indian since the year 2013. Likewise, he is best known for his exceptional bowling actions. After his debut game during the 2013-14 season against Vidarbha, he has played many national and international matches so far. He was just 19 years old when he played his first Indian Premier League(IPL).

Similarly, he is not just a great national player but also a well-known international player. He has played in many important international matches such as the T20I series, the 2019 Cricket World Cup, the test match of India tour of West Indies 2019, and a few more. Bumrah has always given his best during tournaments so that the team he plays for wins the match. He is praised by people from all around the world for his bowling techniques.

The Indian cricketer earns well. Jasprit has a total net worth of about $5 million at the present. He earns money through his career as a cricketer. He plays for India both nationally and internationally from which he earns money. Similarly, the 27-years-old cricketer owns a house of his own and most likely a car as well. 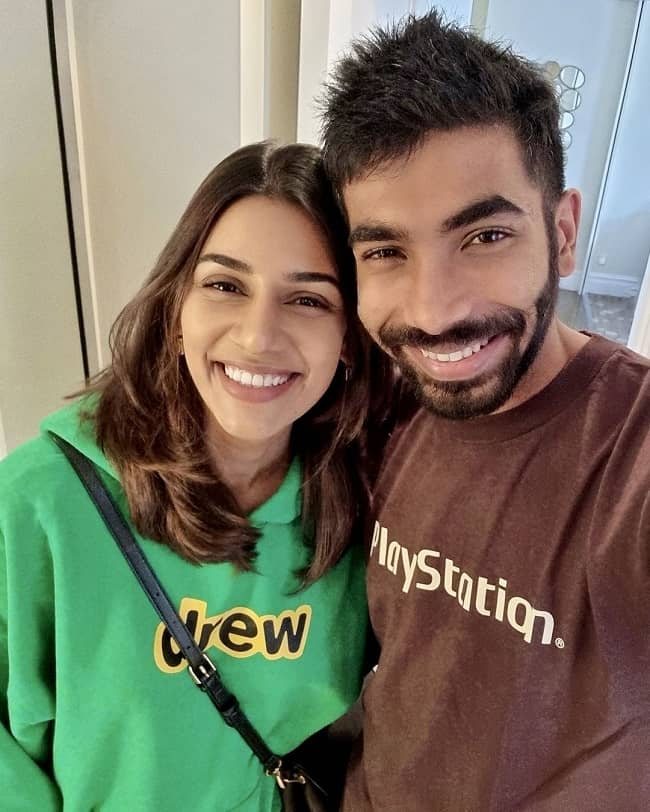 Caption: A photo of him and his wife. Source: Instagram

Jasprit Bumrah is no longer single. He is happily married to former Miss India finalist Sanjana Ganesan. His current wife was also a participant in MTV’s Splitsvilla in the year 2014. They got together in March of 2021. Other than this information, there isn’t much information available regarding his relationship status. Furthermore, there are no details on his previous relationships as well.

Bumrah stands at a height of 5 feet and 9 inches tall. Likewise, he weighs approximately 70 kgs. His further body measurements of chest-waist-biceps are 38-30-12 inches respectively. Moreover, he has dark brown eyes and black hair. He also prefers growing out his facial hair. 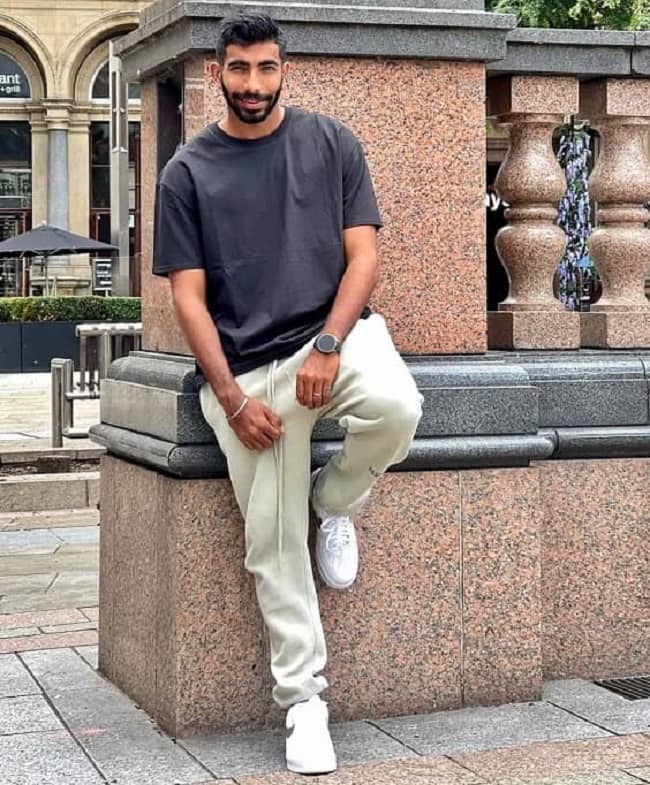