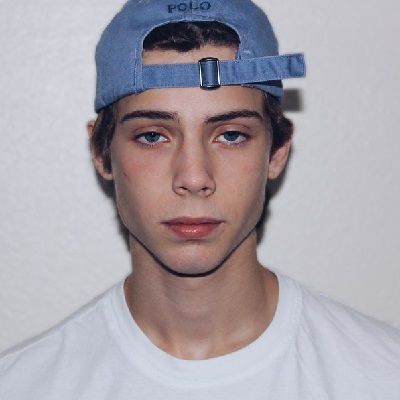 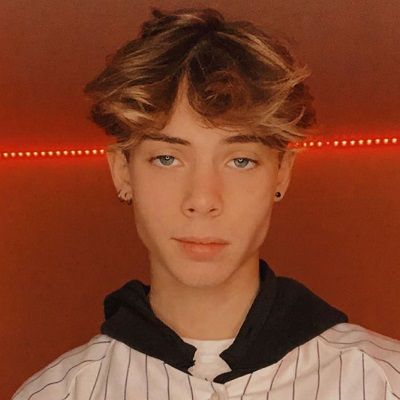 Jason Waud is an American social media star who gained fame posting videos and pictures with his identical twin brother Joe Waud. Jason Waud has gained over 528k followers on Instagram and more than 2.4 million followers on Tiktok.

Jason Waud is 18 years old as of 2021. He was born on March 14, 2003, in Everett, Washington under the birth sign Pisces. He is an hour and 25 minutes younger than his twin brother, Joe and also has an elder sister. Her mother is a teacher but there is no information regarding his parents.

Moreover, he belongs to American nationality but does not reveal his ethnic background. Moving toward his educational background, he might be currently studying high school but has not mentioned his school’s name. 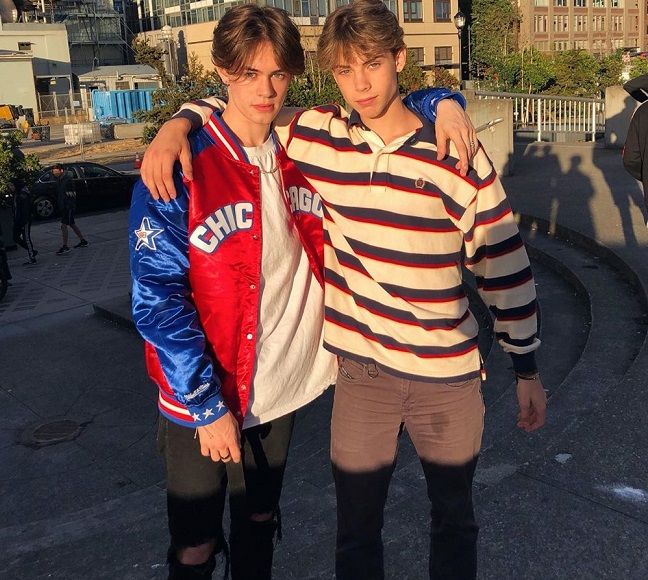 Likewise, he is a great fan of social-media influencer-turned-pop singer Jacob Sartorius who motivated to make a career in the social media platform. He also has a cat named Theo. He likes collecting shoes and often flaunts an eye-catching pair of red shoes in his videos. Further, he loves displaying the unusual socks he buys from one of his favorite online stores, ‘Living Royal.’

Talking about Jason Waud’s professional life, he initiated social media handles through Instagram. He posted his first photo on Instagram in November 2016.  Soon he began gaining attention for his Instagram posts. In April 2017, he featured his twin brother in one of his Instagram posts. Currently, his first post is on July 2, 2019, along with her twin brother captioning “my other twin ya feel ? ( y’all i got pizza grease on my pants don’t come @ me ? ).” He might have deleted his previous posts.

Simultaneously, he started making video clips on ‘musical.ly,’ which has now been renamed ‘TikTok.’ Later, he posted his first debut video on September 6, 2016, captioning “First 2 likes gets a duetill comment for a bff.” Since then he started posting Tiktok videos and showcase his lip-sync talent through his interesting and comedic touch. One of his most popular videos on Tiktok formerly known as musical.ly is the video captioned ‘Dogs are great.’

Likewise, he along with his twin brother initially spent a lot of time scootering. He was then more slanted toward sports. He also used to play soccer and basketball with his brother. With the pass of time, he developed his interest in online content.

In addition, he has also created a Youtube channel with his twin brother, Joe under the name ‘Waud Twins.’ This Youtube channel has currently a few videos, and most of them are daily vlogs. They posted their first debut video titled “PO BOX OPENING!” on September 5, 2017, which has got 61k views till now. One of their famous videos is “CALLING FANS GONE WRONG” with over 92k views. However, this channel is not active currently but might be posting videos soon in the future. Further, they even have their line of clothing and accessories is available on the website “alwysagainusa.com.” 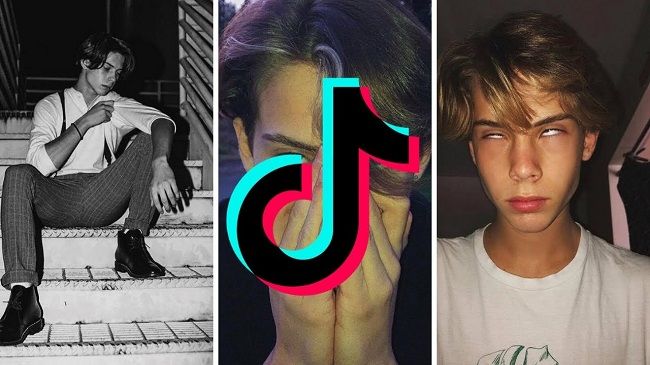 Speaking up Jason Waud’s earnings, he is a rising Youtube star who has earned a quite considerable sum of money. However, he has not disclosed his net worth as well as earnings officially. But some online resources have estimated his net worth around $0.3 million. Likewise, he is living a good lifestyle with good fortune.

Is Jason Waud in a relationship? Who is his girlfriend?

Reflecting on Jason Waud’s relationship status, he seems to be single currently. He is unmarried right now and neither has his own kids. Currently, he is focused on his career and also has not revealed any photo along with girls on social media handles. Nonetheless, he might be waiting for his perfect match to pair up with.

Furthermore, he has not been through any controversial acts and has maintained a clean profile. However, he is more focused on his work rather than involving in scandals.

The 17-years-old handsome Jason Waud has a good personality. He stands with a great height of 5 feet 11 inches and has a perfect body weight of around 70 kg. Likewise, he has brown hair color with a pair of blue eyes. 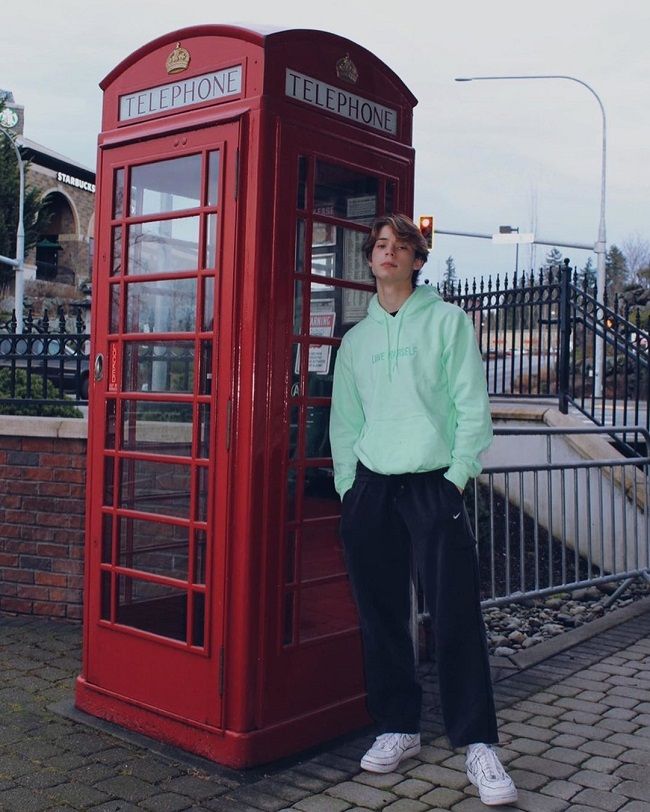