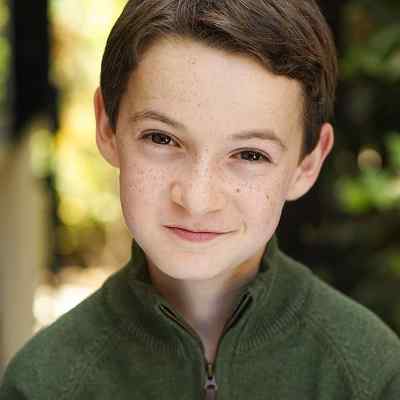 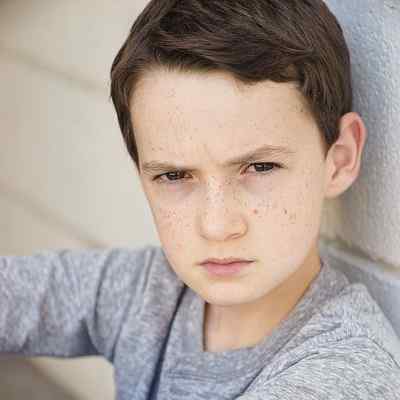 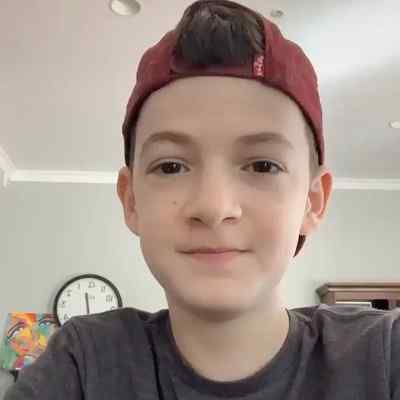 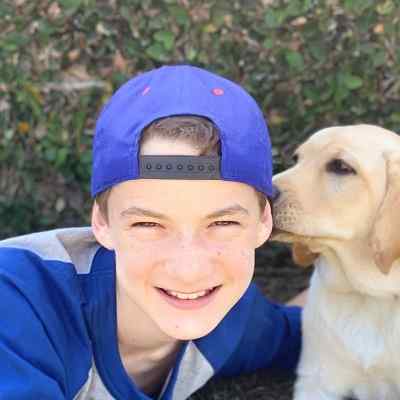 Jason Maybaum is an American actor. Jason Maybaum is widely popular for his appearances on shows such as Superstore, Teachers, and Workaholics, amongst others. In the year 2017, he became a series regular alongside Raven-Symone on Disney’s Raven’s Home. Likewise, he starred in the Disney musical Freaky Friday in the year 2018.

Jason Maybaum was born in Los Angeles, California, USA, on August 31, 2007. He is 13 years old and his birth sign is Virgo. He holds American nationality. He lives with his family.

His mother’s name is Laurie Maybaum. She acts as his manager and also manages his social accounts such as Instagram and Twitter accounts. Sadly his father’s name is not available. He also has an older sister but her name is unknown as well. However, he has shared pictures along with his family on his Instagram account page.

He is extremely fond of his camera and cannot part with it. He wants to become a director in the future. Likewise, his favorite superhero is “Batman”. He also enjoys playing basketball, relaxing on the beach with his family, and spending time with his friends. But, he is scared of being alone in the dark.

Regarding his educational background and qualification, the name of the educational institutions he attended is not available until now. However, considering his age, he must be attending school at the moment. 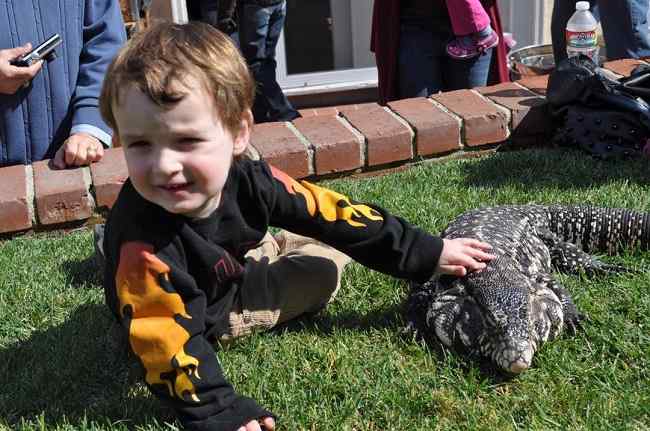 Jason Maybaum started his career in acting when he was just 7 years old. Initially, he worked in several commercials. In the year 2015, he guest-starred as “Eli” in two episodes of the Starz series “Blunt Talk”, starring Patrick Stewart. And, the same year, he played as “Oliver” in the Matt Letscher-starrer TV movie “The Perfect Stanleys”. Likewise, on February 25, the following year, he appeared as “Bratty Son” in a single episode of the Comedy Central sitcom “Workaholics”. And, the episode was titled “Night at the Dudeseum”.

He also appeared as “Leo” in an episode of the NBC single-camera sitcom “Superstore” titled “Glenn’s Kids”. He landed up with the starring role of “Levi Grayson”, who is the son of Chelsea Grayson, the character played by Anneliese van der Pol, in the series “Raven’s Home”. And, it was one of the main characters of the series and perhaps the most remarkable of all of his portrayals. The series premiered on “Disney Channel” on July 21, 2017, and is presently in its second season.

This series has won him the “Best Leading Young Actor – Television Series” award at the “Young Entertainer Awards” ceremony in the year 2018. Moreover, a spin-off of “That’s So Raven” named “Raven’s Home” also stars him. He also appeared in the dark comedy “Bitch”, written and directed by Marianna Palka. The movie marked his debut in feature films.

Then, on November 28, the same year, he appeared as “Dale” in an episode of the TV Land series “Teachers” titled “Nightmare on Fillmore Street”. And, that year, he also appeared in the Hulu original series “Becoming Bond”, as young “George Lazenby”. He even appeared in the thriller “Desperate Waters”, along with Matthew Lawrence and Charlene Amoia.

Furthermore, the Disney Channel original movie “Freaky Friday” had he playing the role of “Fletcher Blake”. It starred Cozi Zuehlsdorff and Heidi Blickenstaff. He was seen in the second episode of the mockumentary series “The 5th Quarter” titled “Selling Out: The Frank Cushman Story” in the year 2018. Moreover, he was one of the celebrity contestants on the children’s dance show “Dancing with the Stars: Juniors” that premiered on ABC on October 7, 2018. Likewise, Elliana Walmsley is his professional partner in the series, while Emma Slater acts as his mentor. 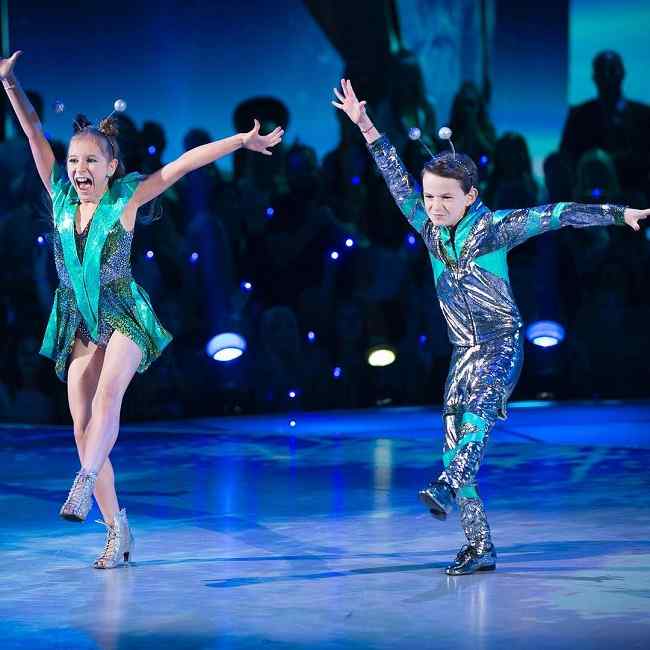 Jason Maybaum is possibly single at the moment. He is still very young to be in any kind of romantic relationship. Also, Jaso is more focused on his career and studies rather than being in a relationship. However, he has a lot of admirers now. So, it wouldn’t be a surprise when he gets into a relationship when he gets a little older than now.

He has a height of 4 feet 1inch and his weight is 35 Kg. However, his other body measurements such as chest size, waist size, and hip size, are not available at the moment. And all of those measurements of him are still under review. Moreover, he has got brown hair and dark brown eyes. He is a really cute and handsome kid with a great personality. 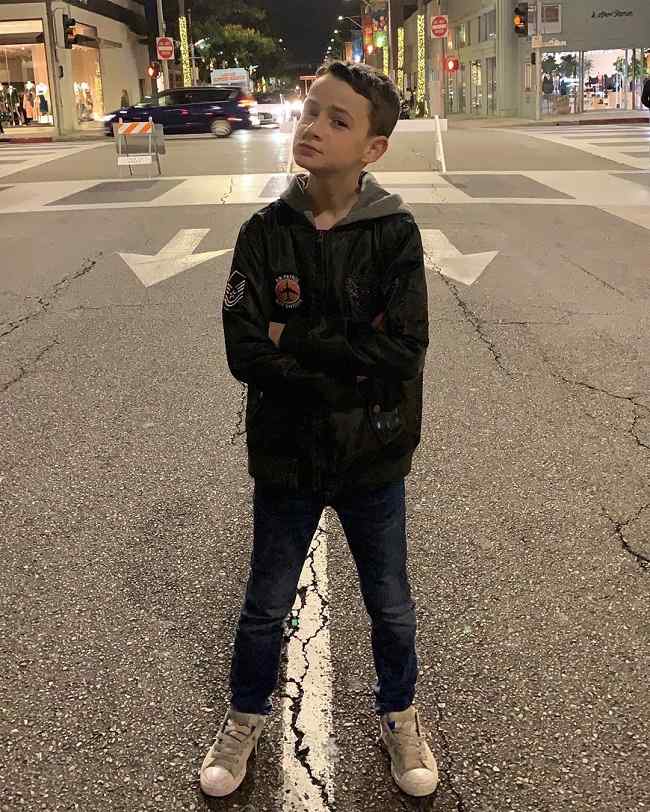 Talking about his earnings and income, he has a net worth of $300K. And he earns from $10K to $12K per episode in the shows he appears in.