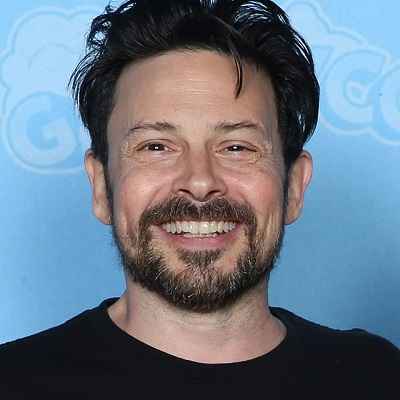 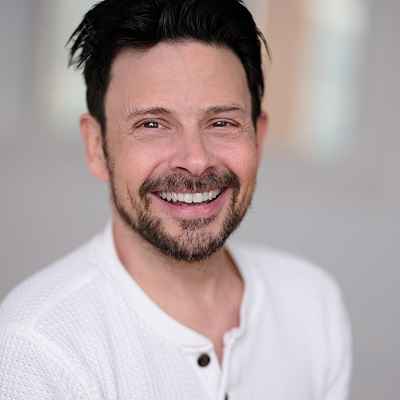 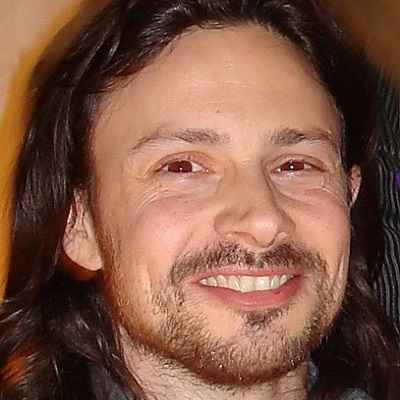 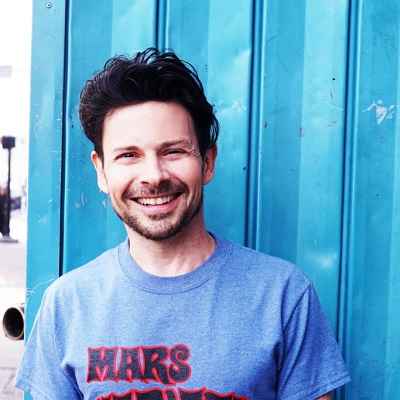 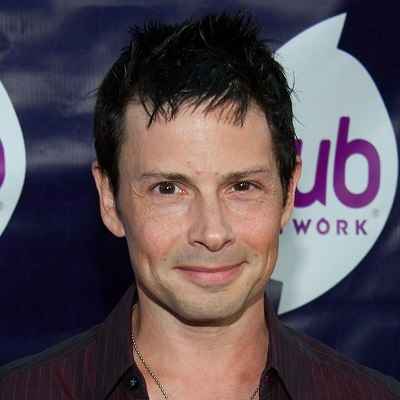 Jason Marsden is a famous American actor, voice actor, producer, director, and Youtuber. Jason Marsden is known for his roles in various popular films and TV shows including I Know That Voice, Locker 13, Hocus Pocus, General Hospital, and Full House among others.

Jason Marsden was born on 3 January 1975 and he is currently 47 years old. Marsden is originally from Providence, Rhode Island, and his zodiac sign is Capricorn. Likewise, his full name is Jason Christopher Marsden.

Talking about his family, his parents are Linda and Myles Marsden. His father Myles lived from 1936 to 2019. Similarly, his mother Linda was a former fashion model whereas his father was a former premier danseur of the Yugoslav National Ballet. Moreover, he has a sibling named Rick Marsden.

Professionally, Jason Marsden is a popular actor, producer, director, as well as a YouTuber. As such, this personality has done numerous voice roles in animated films. Likewise, he has also appeared in various TV series and video games. Since the year 1995, this personality has been the official voice of Max Goof.

Talking about the beginning of his career in acting, Marsden had his 1st professional acting job in 1986. He played the role of A. J. Quartermaine in the TV series General Hospital. Then in 1987, he had his 1st major film role in the movie Robot Jox at the young age of 12 years. 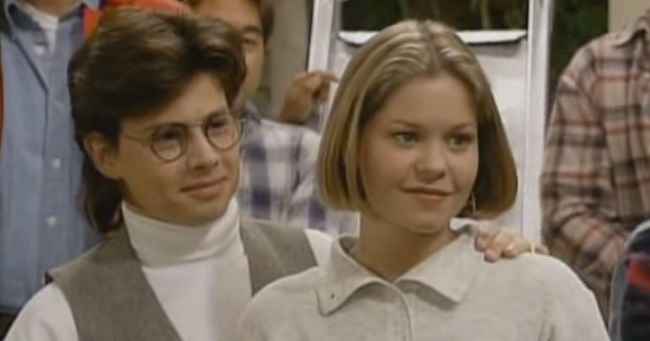 He then followed this with the role of Eddie Munster in The Munsters Today. He also had his 1st voice acting role in a cartoon in Disney’s Adventures of the Gummi Bears. Likewise, in the year 1990, this actor was the voice of Peter Pan in Peter Pan and the Pirates and also landed the role of Dash X in Eerie, Indiana, in 1992. Further, this actor also lent his voice in Hocus Pocus and reprised the role in the Hocus Pocus Villain Spelltacular.

From late summer 2004 to early spring 2007, this actor was the head announcer for Toon Disney. Marsden also had a cameo in Fun with Dick and Jane and also played the role of Tasslehoff Burrfoot in Dragonlance: Dragons of Autumn Twilight.

Similarly, in the year 2012, this actor lent his voice to Final Fantasy XIII-2 character Noel Kreiss, Kade Burns, and Fingers on Transformers: Rescue Bots and Kaijudo. The actor also continues to provide the voices of Nermal, Vito, Doctor Bonkers, and numerous others on The Garfield Show 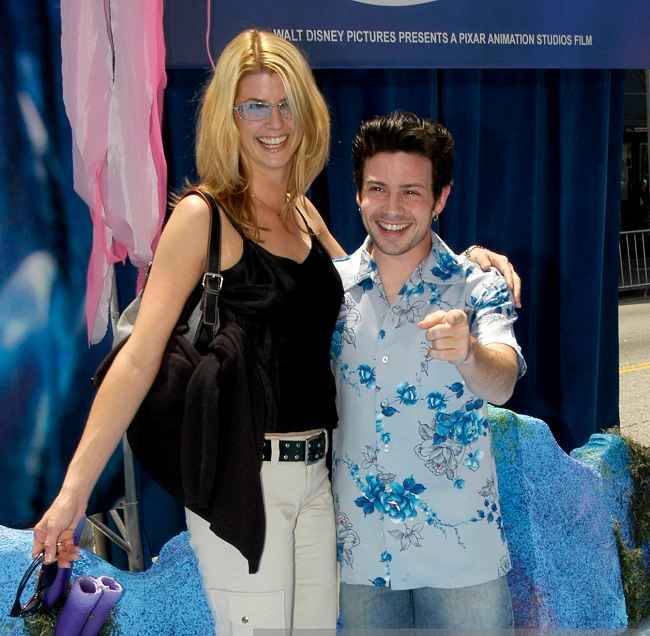 Caption: Jason Marsden posing for a photo with his wife Christy at the premiere of ‘Finding Nemo’ on 18 May 2003. Source: Getty.

Additionally, this actor did the voice of Aye-Aye in The Legend of Korra in the year in 2013. Then in 2014, Marsden voiced Sumo and Belson in Clarence. Likewise, in 2019, this actor returned to voice Bart Allen/Kid Flash in Young Justice: Outsiders.

Recently in 2020, this actor started to produce an online web series for YouTube called The Mars Variety Show. Following the style of the Dean Martin show, this show also features Indie musicians, comedians, and alternative performers.

Moving on, Marsden has a net worth of around $700,000 US dollars. His major source of income is his acting, producing, and directing projects along with his Youtube channel as a new addition to his source of income.

Jason Marsden tied the knot with Christy Hicks on 2 October 2004. Together, this celebrity couple has a son named Clark Otis Marsden. Mr. and Mrs. Marsden welcomed Clark on 10 February 2010.

At present, the family of three lives in Nashville, Tennessee. Likewise, in the year 2007, Marsden and Christy opened up a Yoga studio that is located in Burbank, California. 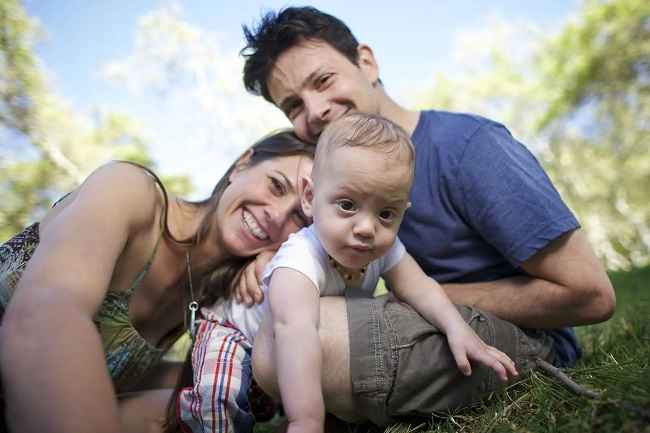 Caption: Jason Marsden posing for a photo with his family. Source: QuotesGram

Jason Marsden stands tall at an approximate height of 5 feet 3 inches or 1.61 meters and his weight is around 75 kg or 165.35 lbs. Similarly, Marsden has dark brown eyes and hair of the same color. 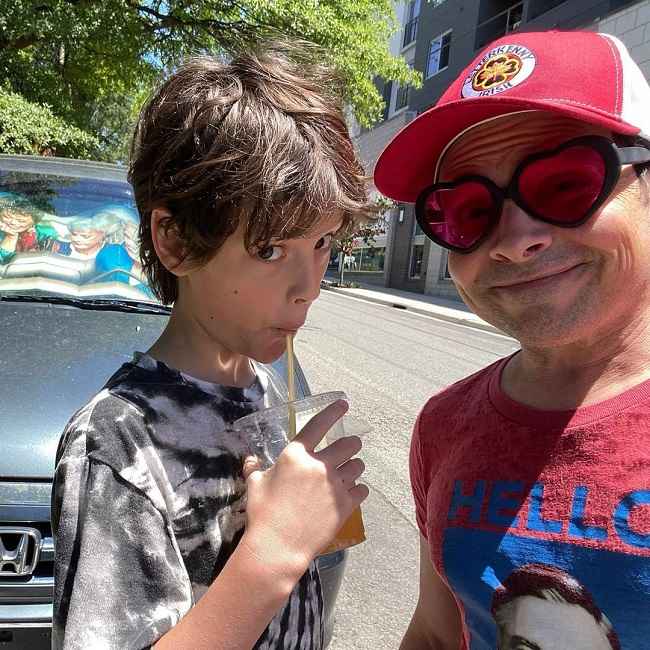 Likewise, he created his “Jason Marsden” Youtube channel on 9 July 2006. So far, this channel has garnered over 138k views and 1.58K subscribers. Similarly, he has more than 182.4K followers and 2.5 million likes on his @jasonmarsdenofficial Tiktok account.