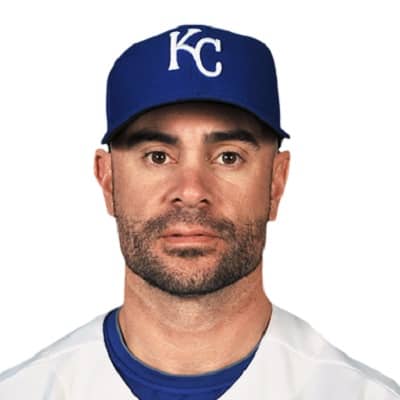 Jason Kendall is a retired professional baseball catcher from the United States. Moreover, Jason Kendall played from 1996 to 2010, for the Pittsburgh Pirates, Oakland Athletics, Chicago Cubs, Milwaukee Brewers, and Kansas City Royals. He is also known as the son of former catcher Fred Kendall, who played in the majors from 1969–1980.

Jason Daniel Kendall best known as Jason Kendall was born on the 26th of June 1974, in San Diego, California, the United States of America. According to his birth date, Jason is 48 years old and holds an American nationality. In addition, he has a birth sign of Cancer and his ethnical background is unknown at the moment.

He is the son of Fred Kendall (father) and his mother’s name is unknown. His father played as a catcher in the majors from 1969-1980. Regarding his siblings, he has not shared anything regarding them and his early childhood life. 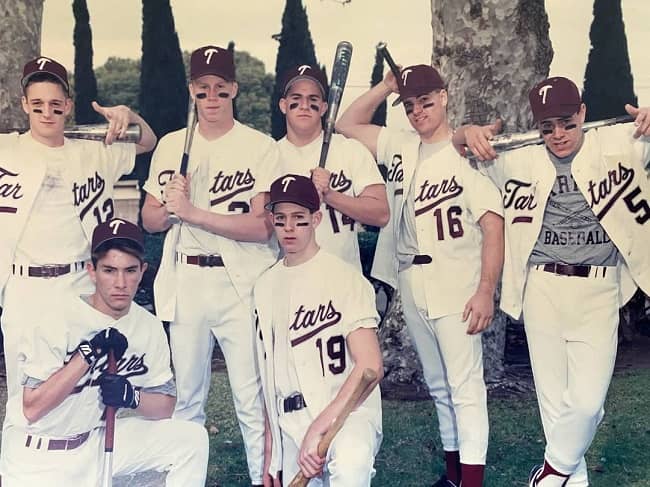 Talking about his academic career, he went to Torrance High School in California, where he set a national high school record by hitting safely in 43 consecutive games. The Pittsburgh Pirates chose him out of high school in the first round (23rd overall) in the 1992 Major League Baseball draft.

Jason Kendall joined the major league team in 1996 and was the Pirates’ starting catcher until he was traded to the Oakland Athletics following the 2004 season for Arthur Rhodes and Mark Redman. He hit.300 in his first season, was chosen to the National League All-Star Team, and was named NL Rookie of the Year by The Sporting News (he finished third in voting for the MLB Rookie of the Year award). In addition, he was an All-Star in 1998 and 2000. In 1999, he injured his ankle while running to first base in a July 4 game against Milwaukee, which ended his season. 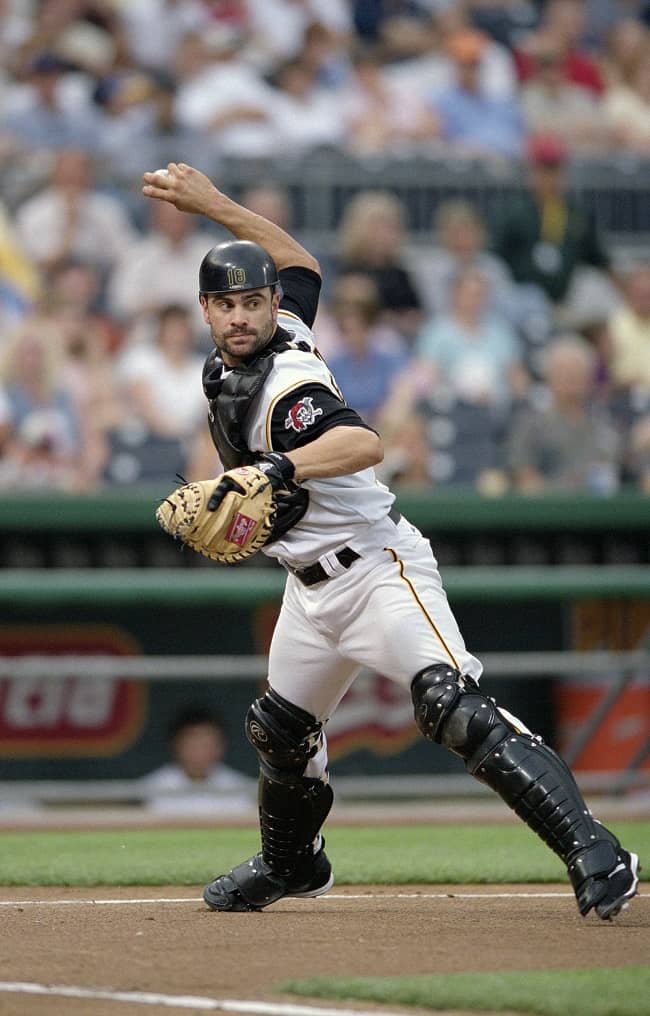 He struggled at the bat throughout the 2005 season, however. His.321 slugging percentage was the lowest (by 20 points) of any major leaguer who qualified for the hitting title. His.271 batting average was his career’s second-lowest. He allowed 101 stolen bases in his career, more than any other catcher in major league baseball. His first postseason experience came in 2006, when the Athletics won the American League Western Division title on September 26. He got his first playoff hit against Minnesota’s Boof Bonser in the second game of the American League Division Series.

He was traded for minor league pitcher Jerry Blevins and fellow catcher Rob Bowen by the Chicago Cubs on July 16, 2007.  For pitchers in the major leagues of baseball in 2007, he had the lowest on-base percentage (.261) and second-lowest slugging percentage (.281) at the time of the trade. He allowed more stolen bases in the field than any other catcher in major league baseball, 111 (131 attempts, 20 caught).

In his playing career, he has earned fame and money, but yet has not earned any major awards and recognition. Looking at his career success, he might earn some of them in the following years.

As a former baseball player, he has earned a huge sum of money. Talking about his net worth, his net worth estimates at around $40 million, and his salary is estimated at around $4 million.

In his marital relationship, he married twice. Firstly, he married Chantel Dreesen in 2004. But, the couple spilt in 2010. Later, in 2018, he married Tricia Kendall. With the marriage, the couple has Kuyper Chase Kendall and Karoline Ellory Kendall. Besides that, this retired player is not a part of controversy nor got in rumors. 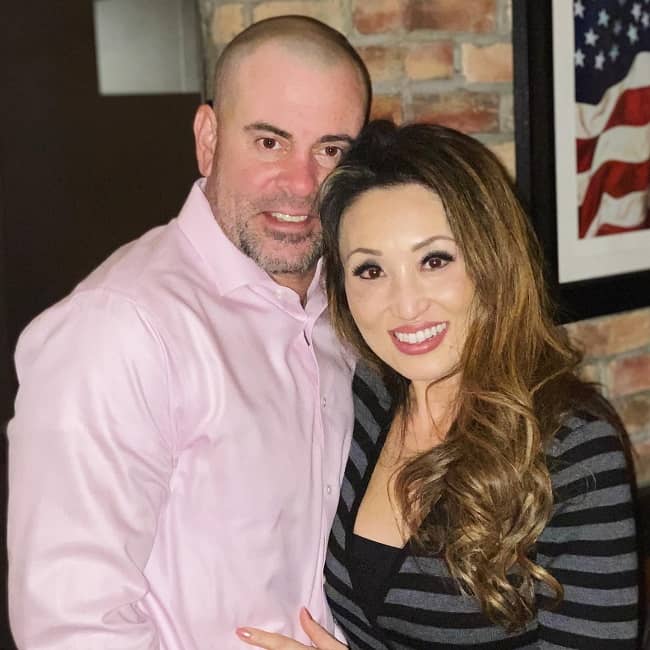 This retired player is bald and has brown eyes color. Besides that, there is information regarding his height, weight, and other physical stats. 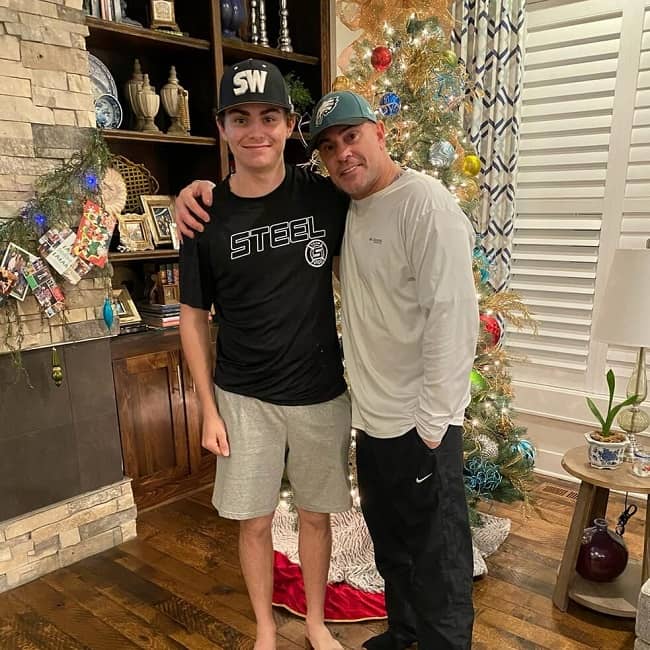 Caption: Jason Kendall posing for a photo with his son (Source: Instagram)