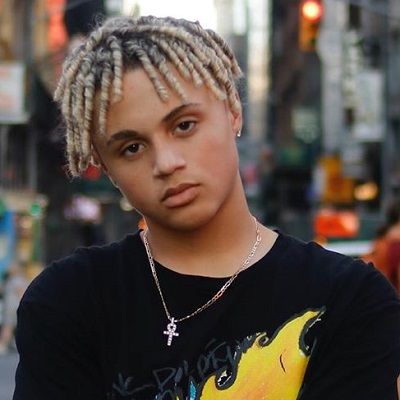 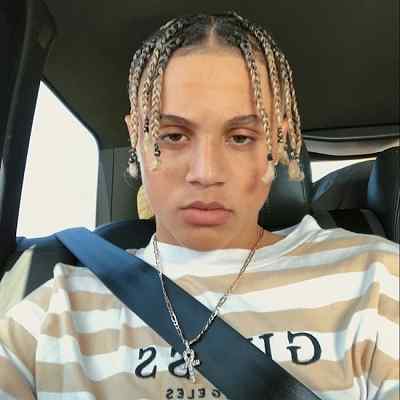 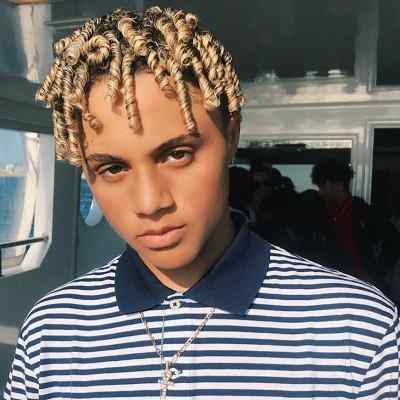 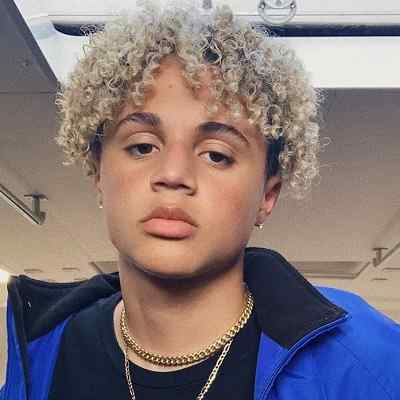 Jason Hancock came to this world on June 20th, 2001, in Los Angeles, California, USA. Currently, he is 19 years old and his birth sign is Gemini. Moreover, he is the grandson of legendary singer Barry White. His mother is Bridgett Hancock. He has an older sister named Brittany Glodean and a brother named Justin Hancock. Her sister Brittany is a pop singer, dancer, and model.

There is no information regarding his educational background. However, he might be attending high school judging by his age. 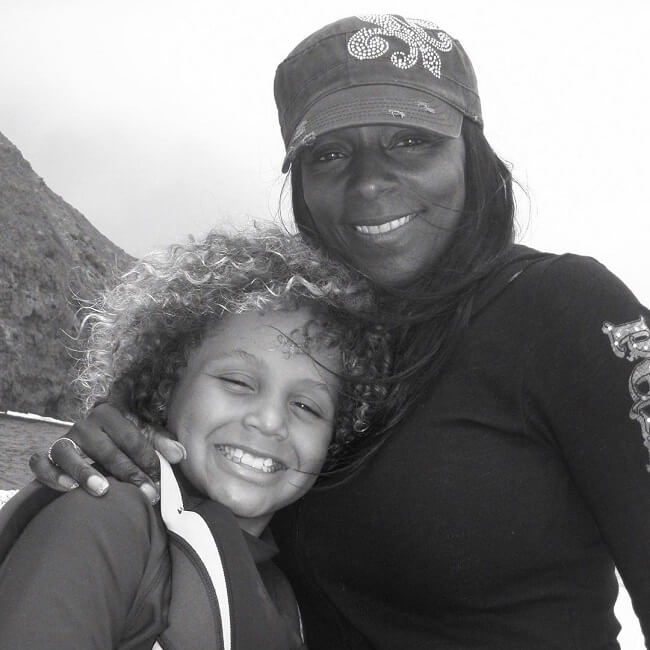 Caption: Jason Hancock on the childhood photo posing with his mother (Source: Instagram)

Jason started his dancing career at the age of 10. He was trained at the L.Y.T.E Dance Studio in Santa Clarita, California. When he was 12 years old, he auditioned a dance performance to be a member of the LilBeast team. Similarly, he has also danced as a member of the Millenium Dance Crew, immaBEAST, and TeenBeast.

He has gained popularity at such a prime age of 17 through his talent in dance. His grooves and energetic dance moves have won the heart of millions of dance lovers. He is an Instagram influencer who has collaborated with famous dance choreographers like Matt Steffanina and Will Adams. He did a take over on Bryce Xavier’s Instagram story in February of 2018.

He is also an Instagram Influencer who motivates people to pursue a good lifestyle. As of now, he has gained massive popularity among teenagers as well as dance lovers. He has gained over 244K followers on his ‘@jayyhancock’ Instagram account. He set up his Twitter account in January 2014.

Similarly, he created a self-titled YouTube channel on May 28, 2014. Some of the most popular YouTube videos are ‘CRAZY DANCE VIDEO EDIT!! “Do Not Disturb” by Smokepurpp’, ‘Do Not Disturb by Smokepurpp Danced by Jayy Hancock’, ‘Set Up by Handsome Luke ft. Rowdy Ricch Dance Animation’, ‘Panda choreography by Matt Steffanina’, ‘2019 Rolling Loud Miami Dance Promo’, ‘Jump man by Drake choreography by Matt Steffanina’, and many more. 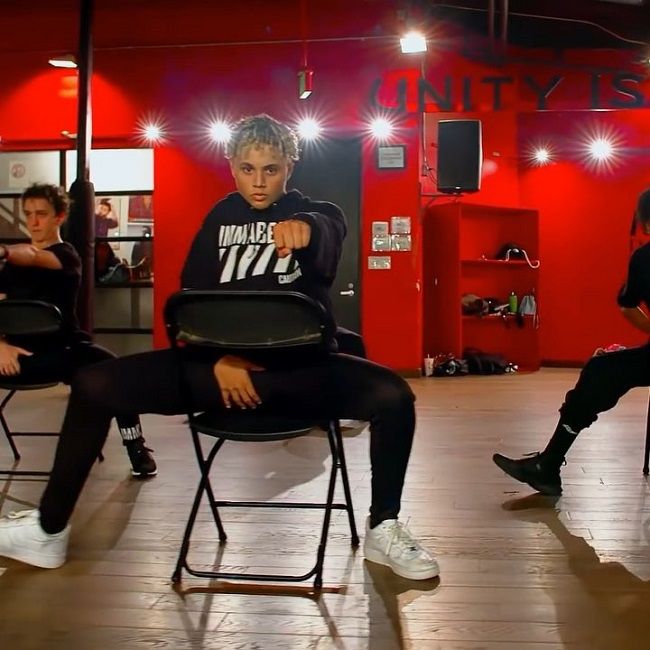 Jason hasn’t discussed much of his personal life with media. He hasn’t revealed about his past relationships and also about her current girlfriend. He is most probably single at the moment. However, it looks like he is very focused on his career that he doesn’t have time for any specific person that he could call ‘mine!’.

Although he has lots of girlfriends that he posts on his Instagram, sadly, they are just friends. He is currently strengthening his dancing talents and choreography. That is why he is not so serious about relationship stuff. Despite the fame and limelight, he has been an amazing individual who could give separate space to his personal and professional life.

Moreover, he seems to be low-key about relationships and romance. It is only a matter of time before he opens up about the romantic chapter of his life. Similarly, he has not involved himself in any kind of rumors or controversies to date. Therefore, he has a good profile regarding his personal and professional life. 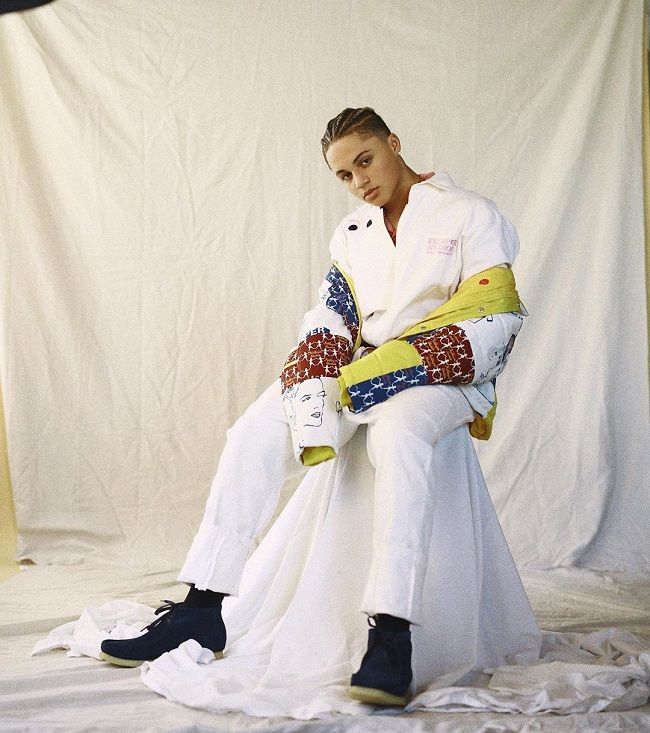 He is active on different social networking sites and is famous for it. His ‘@jayyhancock’ Instagram account has earned over 229K followers. He is also famous on TikTok with more than 66.3K followers and more than 715.1K likes.

Similarly, his self-titled YouTube channel has gained over 18.6K subscribers. He is also available on Twitter with more than 1K followers. Furthermore, he has also shared his Gmail, [email protected], for booking inquires.

Jason is very young to calculate his net worth. As of his age, he has undoubtedly earned fame in the field of dance. However, there is no proper income stream of his so it’s just a matter of time that he will grab better opportunities on his way and earn both fame and money. However, his net worth remains unknown. Moreover, he bought his first car on December 11, 2029.