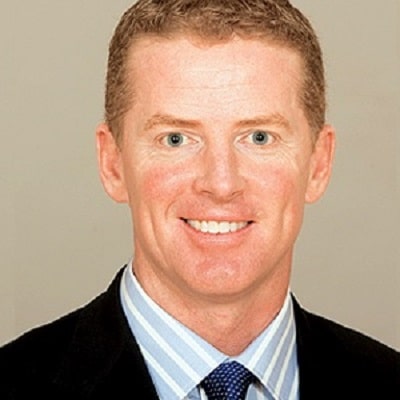 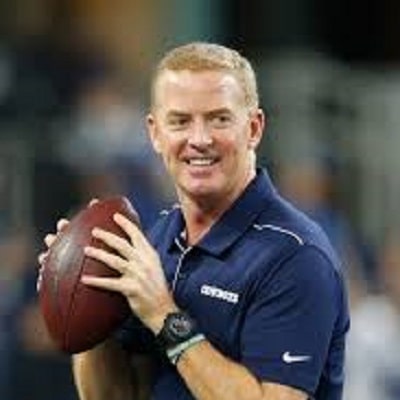 Jason Garrett whose full name is Jason Calvin Garrett is a football coach. Likewise, Jason Garrett was also a former player himself and held the position of offensive coordinator for the New York Giants.

Jason Calvin Garrett celebrates his birthday on March 28, 1966. As of the present, he is 56 years old. He was born in Abington, Pennsylvania, United States of America. Therefore, holds an American nationality. He was born to parents Jim Garrett (Father) and Jane Garrett (Mother). Like his son, Jim Garrett was also an American football player, who later turned into a football coach.

It most likely seems like he inherited his father’s interest and passion for sports. Similarly, he was born in a family of 10 people including him and all of his siblings. He has three male siblings named; Judd Garrett, Jim Garrett III, and John Garrett. Likewise, he has four sisters; Jill Garrett, Janine Garrett, Jane Garrett, and Jennifer Garrett. 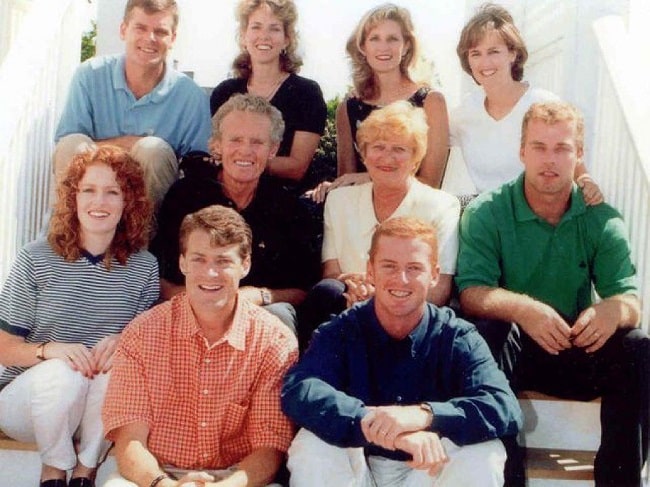 Similar to him, both his brothers Judd and John have made their careers through American football. Both Judd and John are former football players and are recognized by many sports lovers.

Jason is a highly educated sportsman. He first attended his kindergarten at a school in Rumson, New Jersey called Holy Cross School. Likewise, for his secondary education, he joined a prep school namely; University School located in Hunting Valley, Ohio. In the year 1984, he graduated from his prep school and was qualified to go study in a college or a university. He has always been good at sports since secondary school. He went to Universities in the two most prestigious universities in America, Columbia University and Princeton University.

Jason Garrett has been through a lot of ups and downs in his career as a player and a coach both. He first started as a player and now is serving as a coach after his retirement as an American football player. Similarly, throughout the years, he has been a part of many wins and losses as well. He started playing sports in his prep school days and made a career out of it.

Right after he finished college, he was signed by New Orleans Saints as a free agent, through NFL Draft in the year 1989. At that time he was signed into a practice squad. However, he spent the next two years working as a coaching assistant for Princeton University Players. In the year 1991, he played as the quarterback for the San Antonio Riders. He suffered an injury in his right shoulder at the opening of the season that particular year. Later the same year, in June Ottawa Rough Riders. However, he was released in August of the same year.

With the support of his father Jim Garrett, who was a part of the scouting department of the Dallas Cowboys, he was signed as a free agent in the year 1992. He remained in the Dallas Cowboys for quite a long period (1992- 1999). In that period, he was a part of 39 games. One of the most important moments in his career as an American Footballer was the game he played on Thanksgiving Day in the year 1994. His performance that night honored him with the NFC Offensive Player of the Week title. In the following year, he was promoted from a quarterback to a backup position.

Similarly, in the year 2000, he was signed in by the New York Giants He was under them for around 3 years. Then on March 15, 2004, Tampa Bay Buccaneers signed him. However, he was cut a few months later in August. Although they resigned with him in October, he was inactive and released in November by them. He was then signed on by Miami Dolphins as a free agent on November 24, 2004. 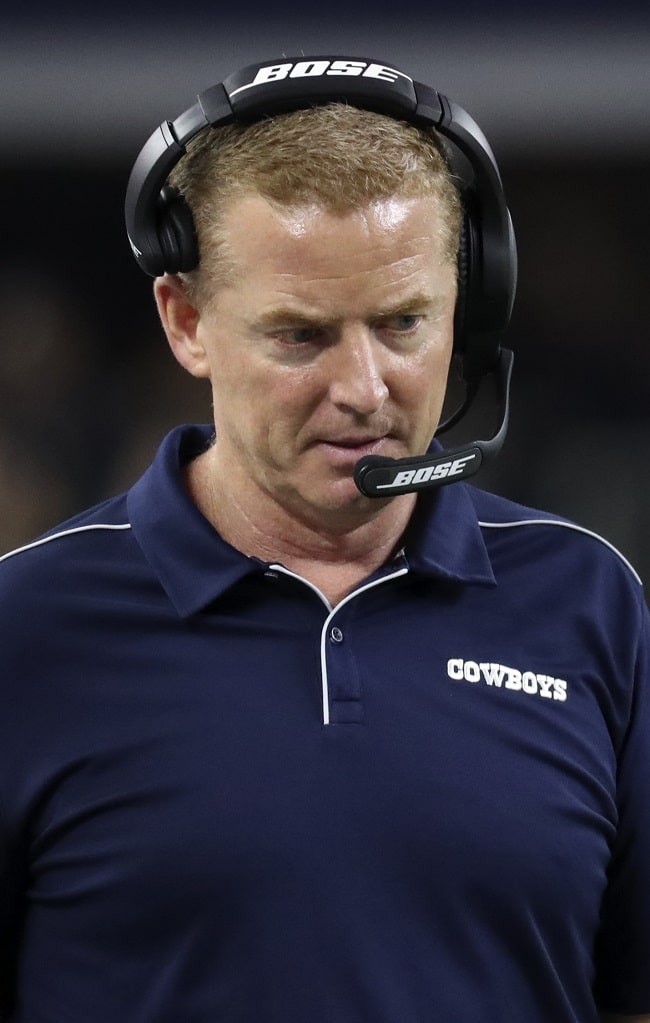 After his retirement as a player, he decided to coach the Miami Dolphins as a quarterback coach under the head coach Nick Saban.

He was rehired by the Dallas Cowboys but this time, it was as an offensive coordinator. In the year 2007, he guided the players to play the second-best offense in the NFL. Similarly, in the following year, he was offered to be the head coach of two different teams. However, he chose to remain with Dallas Cowboys. He was interviewed by Denver Broncos for the position of head coach in January of 2009, although in the end, he lost the position to Steve Spagnuolo.

After the expiration of his contract with the Dallas Cowboys, he was hired by the New York Giants on January 17, 2020. There, he is the new offensive coordinator under head coach Joe Judge.

His salary as a coach was $6 million in the Dallas Cowboys. His net worth was calculated to be around $ 18 million. However, when his contract with Dallas Cowboys was renewed in the year 2015, he was paid $ 30 million. He earns a very handsome sum. He earns his income through coaching teams after he retired as a football player. However, details like cars he owns and his assets are not available on the web.

Jason Garrett is married to his lovely, talented wife Brill Garrett. The couple got married in the year 1994. Two of them met at Princeton University in New Jersey during their freshman year. However, the couple doesn’t have kids yet. 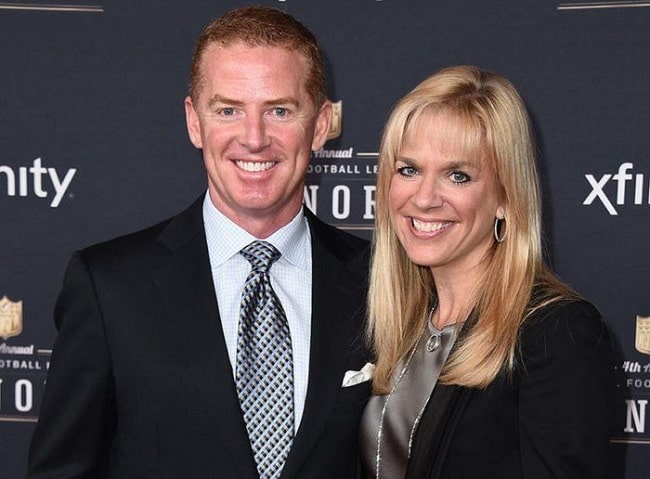 Caption: Jason was photographed with his wife Brill. Source: Pinterest

Jason stands 6 feet 2 inches tall. He weighs around 90 kgs. he has blonde hair and bright blue eyes. The rest of his body measurements are still under review.