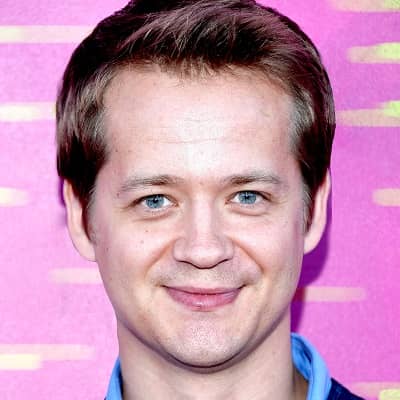 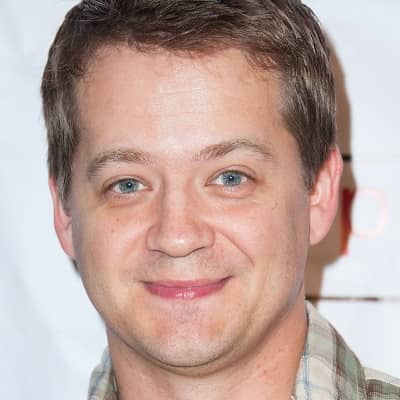 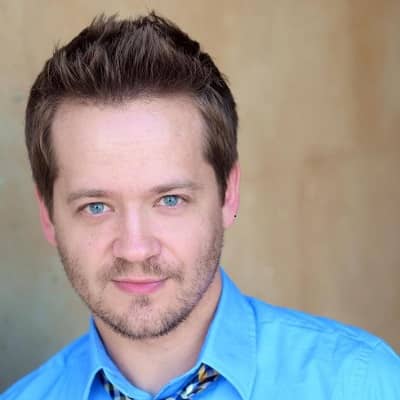 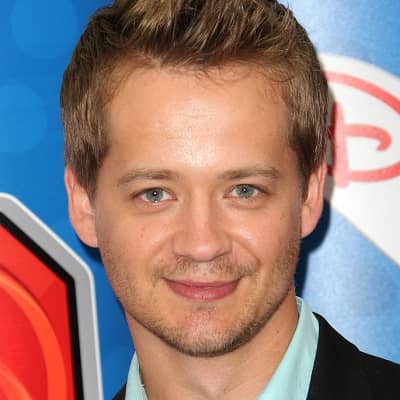 Jason Earles was born on April 26, 1977, and he is currently 44 years old. He hails from San Diego, California, and his zodiac sign is Taurus. His family also lived in Ohio, Washington state, and later moved to Oregon. There, he attended Glencoe High School that is located in Hillsboro.

Also, he lived in Billings, Montana. There, he attended Rocky Mountain College and graduated in the year 2000. After this, he moved back to southern California. Likewise, his mother is Jenny Earles and has four siblings. 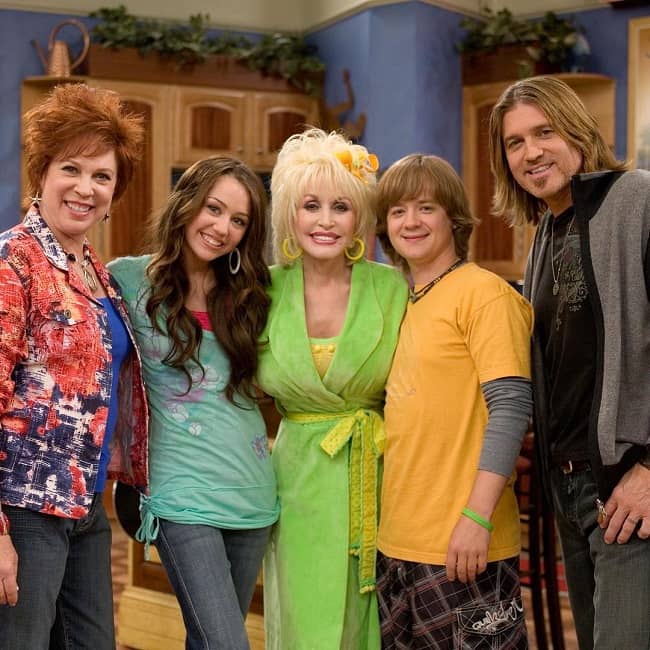 Caption: Jason Earles posing for a photo with the co-stars of ‘Hannah Montana’. Source: Instagram

Professionally, Jason Earles is a popular actor as well as a comedian. People recognize him best for playing the role of Jackson Stewart in Hannah Montana. This character is the on-screen brother of Miley Cyrus. Likewise, he also gained popularity for portraying the character Rudy Gillespie in Kickin’ It.

Likewise, in Still Standing, he appeared as a nerdy card gamer and friend of the character Brian Miller. Then in the year 2004, he starred in the film National Treasure portraying the character Thomas Gates. Thomas is an ancestor of Ben Gates played by Nicolas Cage.

A year later, he portrayed the character, Ernie Kaplowitz, in American Pie Presents: Band Camp in the year 2005. From 2006 to 2011, he gained further fame by playing the role of Jackson Stewart in Hannah Montana. Jackson is the older brother of Miley Stewart played by Miley Cyrus. He is also famous for being much older than he looks. Therefore, when he played the role of Jackson, he was actually a 29 years old man playing the role of a 16-year-old teenager.

Similarly, the actor appeared as a guest twice in Phil of the Future playing the role of Grady Spaggett. This character is an advanced math student. Later in the year 2006, he also starred in Disney Channel Games on the Blue Team. Likewise, he was on the Red team of 2007 and 2008’s Disney Channel Games.

Additionally, the actor co-hosted the Sing-Along Bowl-athon of Disney Channel. Further, he also hosted the corresponding online voting. This event was organized as the channel’s 2006 New Year’s Eve special. Moreover, in 2009, he lent his voice for the talking dog film – Space Buddies.

More recently, he appeared as Skeeter Swindell in the episode “Shayna Pennsylvania” of Just Roll With It in the year 2020. Previously, in 2018, he played the role of Dax in Battle Drone and played the character of the same name in 2014’s film Hunted. Super Buddies, Space Buddies, Gordon Glass, Special Ed, and Table 6 are some other films that this actor has appeared on. 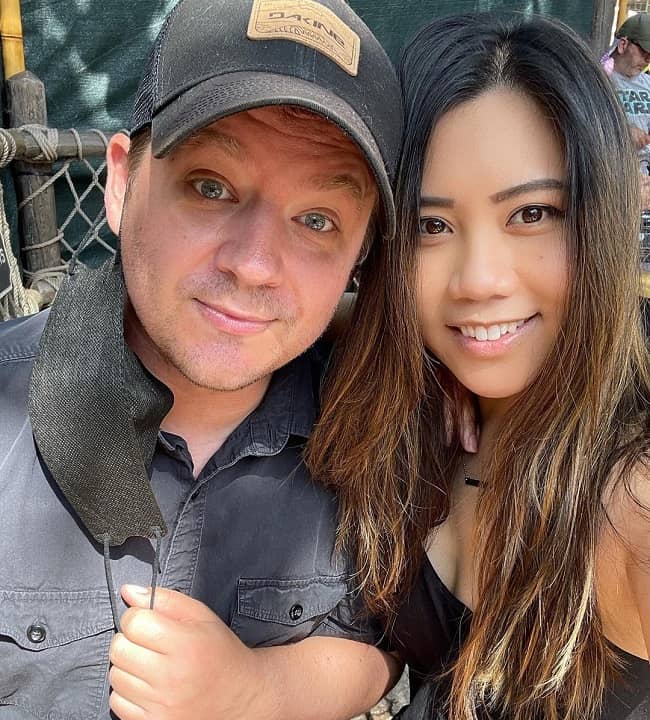 Caption: Jason Earles posing for a photo with his wife. Source: Instagram

Jason Earles is a married man and his wife is Katie Dryson. The two tied the knot on 13 August 2017 and are still happily married at present. Previously, he was married to Jennifer Earles from Jennifer 4 January 2002 until their divorce on 17 May 2013. The two met each other in college and fell in love. Likewise, with Jennifer, the actor shares a daughter named Noah Earles. 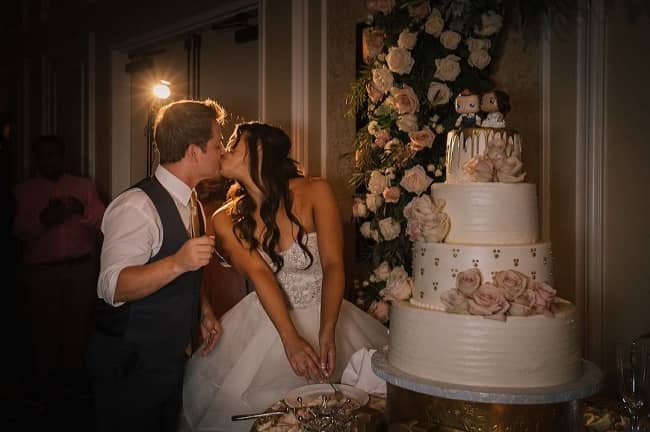 Caption: Jason Earles and his wife on their wedding day. Source: Instagram

Jason Earles stands tall at an approximate height of 5 feet 6 inches or 1.68 meters and his weight is around 65 kgs or 143.3 lbs. Likewise, the actor has a chest-waist-hip measurement of 32-26-32 inches respectively. Further, the American actor has blonde hair and blue eyes.

Talking about his social media presence, Jason Earles joined Twitter in September 2010 and so far has more than 249.2K followers on his @dukeofearles account. Likewise, on Instagram, this actor has over 250k followers on his @realdukeofearles account. Similarly, on his Facebook profile, he has over 39K followers as of September 2021. Moving on, the American actor has an estimated net worth of $8 million US dollars.