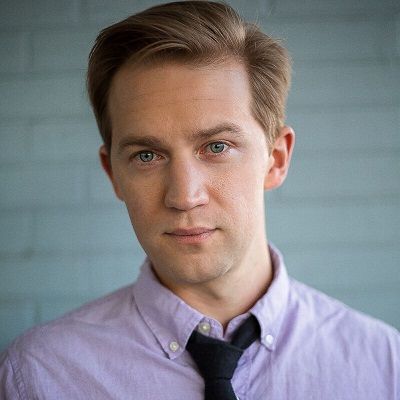 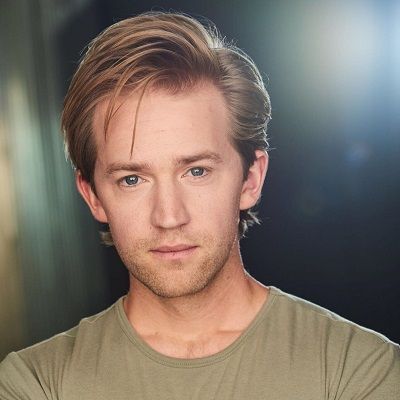 Jason Dolley is an American actor, musician, gamer, and streamer.  Jason Dolley is popular for his roles in Disney Channel movies and shows, which include ‘Cory in the House’, ‘Minutemen’, ‘Read It and Weep’, ‘Hatching Pete’, and ‘Good Luck Charlie’.

Jason Scott Dolley was born on July 5, 1991, to Michelle Dolley and Larry Dolley in Los Angeles, California, USA. As of 2021, he is 29 years old. He was consistently a good student, maintaining, 4.0-grade point average throughout high school. He took courses at Moorpark College and graduated from California Lutheran University. He is very close to his brother Jeffrey Dolley. Currently, he lives with his family in Simi Valley, California.

He loves to play the guitar and piano and is quite active in his church youth group. His hobbies also include playing video games, paintball, and football with his friends. He likes to spend time with his family, and his pet, a Labrador Retriever. Further, he enjoys camping trips and visiting Disneyland with his parents. 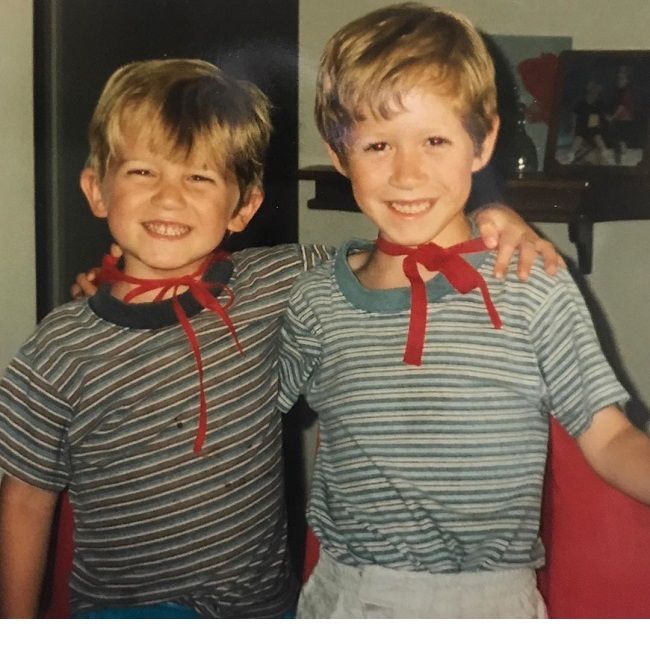 Caption: Jason Dolley in a childhood photo with his brother. Source: Instagram

Jason Dolley bagged his first professional acting job in 2002 when he was cast in the lead role in ‘Chasing Daylight’, an award-winning short film. Next, in September 2004, director Mel Gibson cast him to portray TJ Savage in ‘Complete Savages’, an ABC series. This comedy show continued till June 2005, when it was canceled due to low ratings.

When ‘Complete Savages’ got canceled, he was featured as Marty Preston in the film ‘Saving Shiloh’ a family film produced in 2006. It was based on a book of the same name written by Phyllis Reynolds Naylor. He also starred in 2006 Disney Channel’s original film ‘Read It and Weep’ as Connor Kennedy.

The film was based on the novel ‘How My Private, Personal Journal Became A Bestseller’ by Julia DeVillers. The same year, he also appeared in Duracell’s commercial ‘Trusted Everywhere’ campaign. He was nominated for the Young Artist Award for Best Performance in a TV Movie (Comedy or Drama)—Leading Young Actor for ‘Read It and Weep’.

In 2007, he was cast in the film ‘The Air I Breathe’ as the younger version of the character named Pleasure. It was the debut film of Korean-American filmmaker Jiho Lee, who also co-wrote the script with Bob DeRosa. In the same year, he was part of the Yellow team in the second edition of the Disney Channel Games. 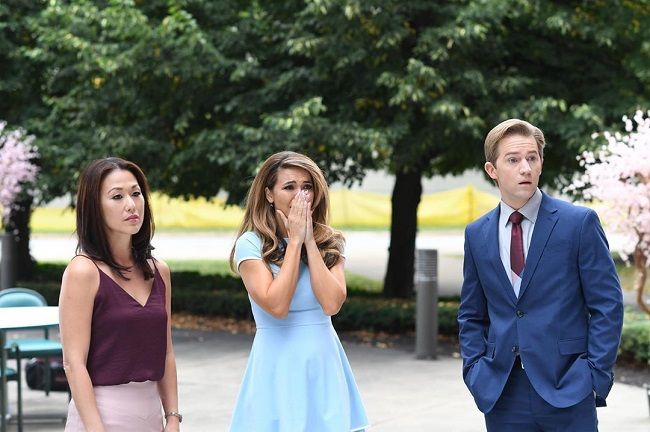 From 2007 to 2008, he featured in the Disney Channel’s show ‘Cory in the House’, which was a spin-off of the Disney show ‘That’s So Raven’. The show highlights Cory Baxter, who moves from San Francisco to Washington, DC with his father who gets a new job in the White House as the official head chef. In 2009, he was nominated for the Young Artist Award for Outstanding Young Performer for his role in ‘Cory in the House’.

Then in 2008, he appeared in the film ‘Minutemen’ as Virgil Fox, and also in the third edition of Disney Channel Games in Green team. In the same year, he guest-starred as the prince in Disney Channel’s original series ‘Imagination Movers’.

In 2009, he portrayed Pete Ivey in the Disney film ‘Hatching Pete’. The film was first aired on Disney Channel UK and later Disney Channel and Family, and then in America. He appeared in his second Disney Channel original series ‘Good Luck Charlie’ as PJ Duncan in 2010, which continued till 2014.

He also liked the family sitcom, which was something different for Disney. He also appeared in a feature-length Christmas Disney Channel original movie based on the series titled ‘Good Luck Charlie, It’s Christmas!’, which aired in December 2011. He also voiced the character Rumble in ‘Pixie Hollow Games’—a Disney Channel animated film.

In addition to being an actor, he is also a singer and has released several songs including ‘Baby It’s You’ and ‘Stupid Cupid.’ Hi Net worth is around $500 thousand dollars.

At present, Jason Dolley is in a romantic relationship with Mia Hulen. They recently celebrated their anniversary on 2 April. In the same post, he mentions that Mia is his quarantine partner during the global pandemic of COVID-19.

He was once rumored to be dating actress Bridgit Mendler. But the relationship ended after seven months. It is also said that he dated a girl called Amy. It is, however, unconfirmed. However, as of now, he and Mia are having a quality time and are enjoying their company. 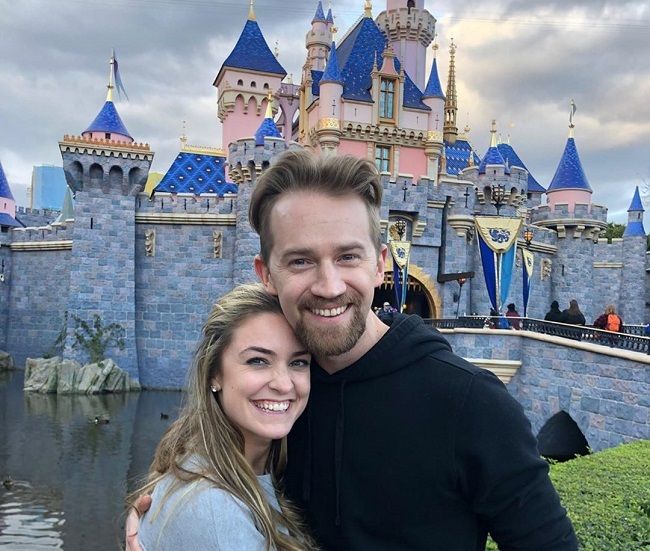 Jason stands tall at a height of 5 feet 11 inches. And he weighs around 75 kgs. Likewise, his chest-waist-biceps measurements are 42-32-14 inches respectively. His eye color is blue and he is blonde. Moreover, his shoe size is 10. However, he has maintained an athletic body figure.