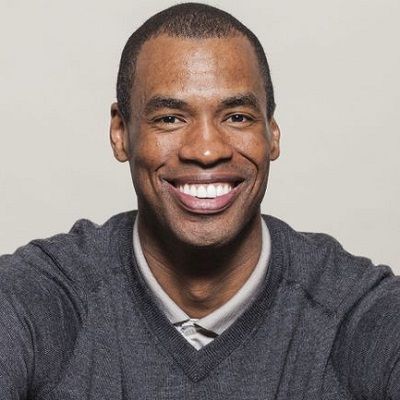 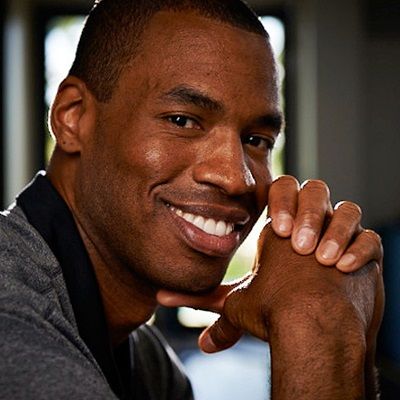 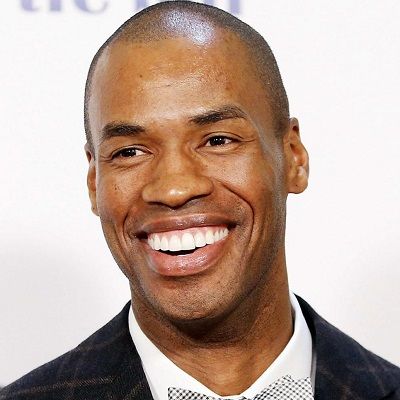 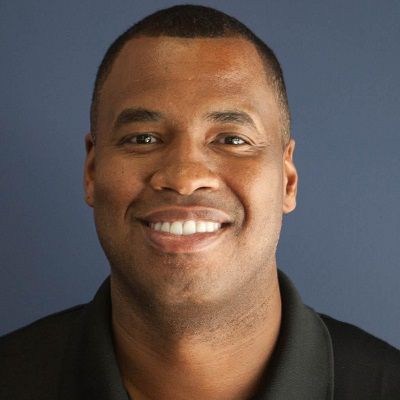 Jason Collins is a popular retired American professional basketball player of the National Basketball Association (NBA). Jason Collins played for the New Jersey Nets from 2001 to 2008 and received much attention after publicly announcing he was gay in 2013.

Former player Jason Collins revealed Tuesday that he recently tested positive for the coronavirus. Collins, who was the first openly gay player on a team sport, said on Twitter he believes he caught it on March 4 when the Brooklyn Nets hosted the Memphis Grizzlies.

He stated on Twitter Tuesday, “I believe I got it while on a trip to NYC at the beginning of the month for the Brooklyn Nets Pride night game. I had my first symptoms on Wed Mar 11. Terrible headache. A few days later I had a fever and then the cough.

Collins said he sought treatment as recently as Saturday and is considering going back for more. “On Saturday I went to the ER and got tested and spoke with some docs about the tightness in my chest,” Collins tweeted. “I’m home now resting but still experiencing some tightness and might go back to the hospital later today. On Saturday my lungs were clear, which obviously is good.”

“Please stay safe and continue to social distance. Thank you to every single health care worker out there that are our true heroes on the frontline. Please let’s try to flatten the curve & not overwhelm our health care system.”

The NBA is at the epicenter of the COVID-19 outbreak among pro sports leagues. At least 10 active players have tested positive but only five of them have been identified: Kevin Durant of the Brooklyn Nets, Utah Jazz All-Stars Rudy Gobert and Donovan Mitchell, the Detroit Pistons Christian Wood and the Boston Celtics’ Marcus Smart.

Jason Collins was born on December 2, 1978, in Northridge, California, the USA as Jason Paul Collins. And his current age is 43 years old. He was born eight minutes ahead of his twin brother Jarron, who also became an NBA player. Moreover, his father’s name is Paul Collins and his mother’s name is Portia Collins. Jason and Jarron graduated from Harvard-Westlake School in Los Angeles, where they won two California Interscholastic Federation state titles.

Collins attended Stanford University, where both he and Jarron played for the Stanford Cardinals in the Pacific-10 Conference. He was an All-American and finished his college career ranked first in Stanford history for field goal percentage (.608) and third in blocked shots (89). Both he and his brother were wooed in a failed attempt to get them to attend the University of California at Los Angeles (UCLA). They were guests at an exorbitant recruiting dinner that eventually led to the firing of coach Jim Harrick at UCLA. 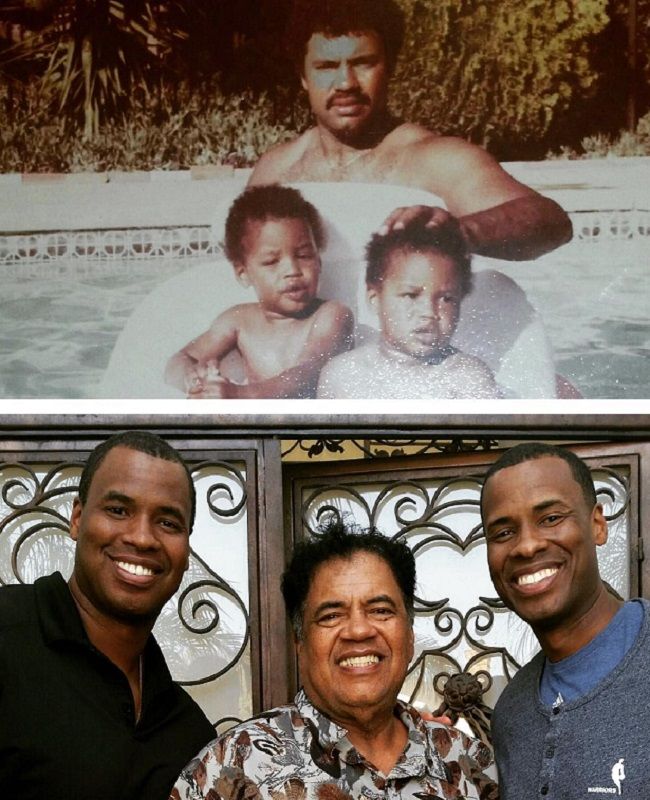 Caption: Jason Collins, Jarron and their dad’s then and now picture. Source: Instagram

Following their college careers, Jason and Jarron went to different teams. Jarron Collins was selected by the Utah Jazz, and Jason was drafted by the New Jersey Nets of the National Basketball Association (NBA) in the first round of the 2001 draft. As a rookie, Jason Collins played a significant role in the Nets’ first-ever NBA Finals berth in 2002 against the Los Angeles Lakers.

He played for New Jersey’s Net for 6 years and later moved to Memphis Grizzlies. Spending a brief time at the club, he moved to Minnesota Timberwolves where he played a season and joined at Atlanta Hawks. His defensive play was appreciated by his coach and called it “the best defense on Howard all year”. After spending three years with Hawks, he joined Washington Wizards in 2013.

Moreover, Jason played in 6 games with the Wizards and on April 29, 2013, he publicly came out as gay which made him the first active male athlete from one of the four major North American professional team sports to publicly coming out as a gay. The news grabbed the attention of many people around the globe which helped him grab the recognition. 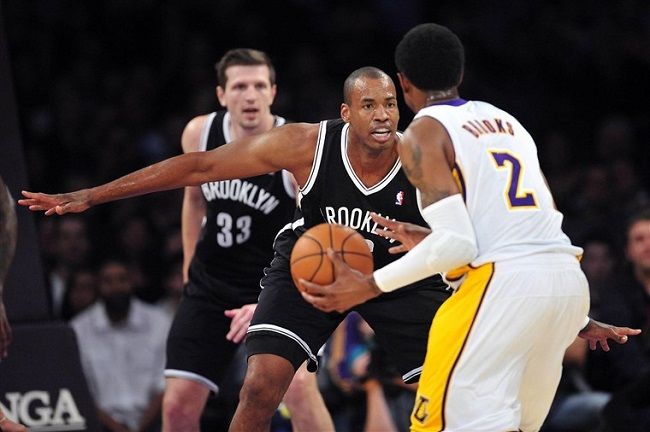 After coming out as a gay

In July, he became a free agent and trained himself at his home whilst waiting for the opportunity. In 2014, he joined The Brooklyn Nets. During the time, he sold his autographed game-worn jerseys to benefit the LGBT supporting charities, the Matthew Shepard Foundation and Gay, Lesbian & Straight Education Network (GLSEN).

On November 19, 2014, Collins announced his retirement from the game of basketball after 13 seasons in the NBA. Collins made the announcement in a first-person story for “Sports Illustrated,” writing that basketball saved him. “It feels wonderful to have been part of these milestones for sports and for gay rights, and to have been embraced by the public, the coaches, the players, the league and history.”

After making history and becoming a well-known sports figure, Jason Collins uses his stature as a role model to help numerous charities and give back to the community. “My goal right now is to empower others,” Collins said.

The player is also famous for his brand endorsement activities. He is the brand ambassador for world-famous brand, Nike.

No doubt Jason earns a pocketful amount of money through his profession. However, he has a net worth of around $16 Million Dollars and he enjoyed a good salary pay from his club.

Moving onto his personal life, he has already declared himself gay. Jason is also known for his nickname of Set Shot Willy or Twin. After coming out as gay, he had stated that he was feeling incredible for accepting what he is against forcing himself to be what he was not. Prior to coming out as gay, he was in a relationship with girlfriend Carolyn Moss for eight years. Moreover, Carolyn Moos expressed conflicted feelings and said she only learned Collins was gay shortly before the Sports Illustrated cover story.

The New York Times called his 2014 signing with Brooklyn “perhaps basketball’s most celebrated and scrutinized 10-day contract.” His No. 98 jersey became the top seller on the NBA’s online store. As of 2020, Collins is in a relationship with producer Brunson Green. The couple started dating in 2014 and have been together for around 6 years. However, they might be having a good life at the moment. 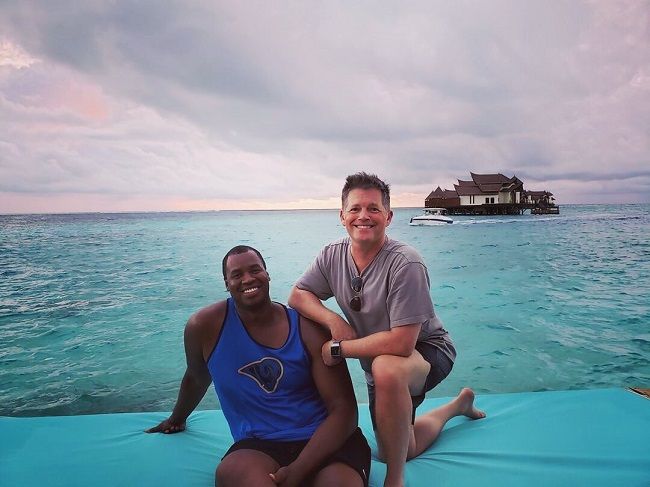 He stands tall at a height of 7 feet and weighs around 116 Kgs. Jason has an amazing personality. He has dark brown hair and eyes of the same color. Moreover, his further details regarding his body stats are not available at the moment.