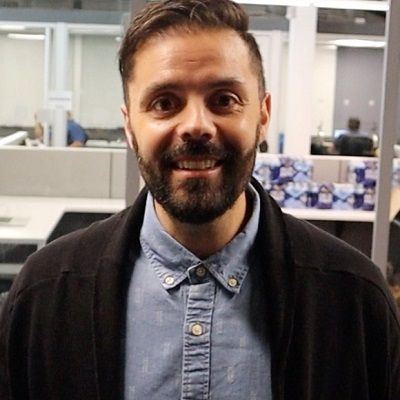 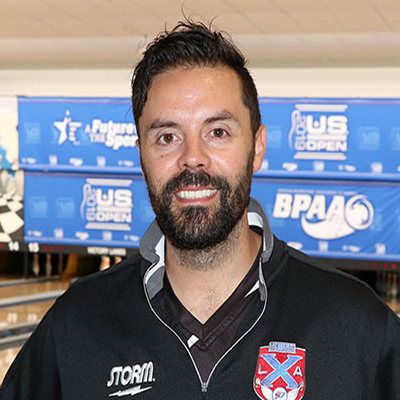 Jason Belmonte is a professional ten-pin-bowler from Australia on the PBA tour in the United States and world circuits. Jason Belmonte is well known for being one of the first bowlers to get media attention for using the two-handed “shovel” style to deliver his shot. As of now, he has won 14 PBA titles in his career.

Jason Belmonte was born on 29 July 1983, in, Orange, New South Wales, Australia. He was born to father Aldo Belmonte and mother Marisa Belmonte. He is 38 years old.

Likewise, he is an Australian nationality and his ethnicity is unknown at present. His father opened the Orange Ten Pin Bowl when Jason was a child. As a result, he began playing with a ball at 18 months old. That’s the reason he bowls with #2hands, because he was too little in the beginning to use a traditional style.

Jason Belmonte manages to win European Bowling Tour title which was held in Greece. He also won the World Tenpin Masters championship in 2007. In September 2010, he manages to earn the Korea Cup title.

At the age of seventeen, he became the first Junior Australian to a bowl a 300 game overseas. He also bagged five gold medals at the 2000 Junior National Championships. 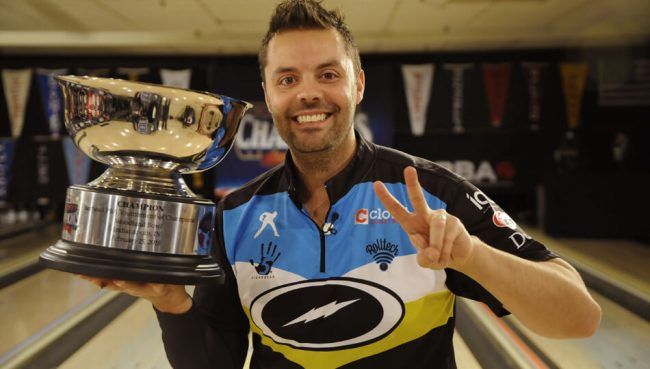 In 2001, he was honored by the Orange Junior Sportsperson of the Year and also won the 2002 Senior Award.

Belmonte had an impressive season in 2014. He won the first tournament of the 2014 PBA season, the Barbasol Tournament of Champions in Allen Park, Michigan. On Feb 12, 2017, he won his 13th PBA title. On 26 February, he defeated Michael Tang and bagged his 14th PBA title.

Likewise, he has collected his 17th PBA title on 25 February 2018 and won the Mark Roth/Marshall Holman PBA Doubles Championship alongside his partner Bill O’Neill. He also qualified as the #1 seed in the 2018 PBA Tour Finals.

On 10 February 2019, he received his 19th PBA title and also the tenth major at the PBA Tournament of Champions. Likewise, on 28 April 2019, he won the 2019 PBA DHC Japan Invitational held in Tokyo. He also qualified as the #3 seed for the stepladder finals. On February 23, 2020, he received his 23rd PBA Tour title and also got 12th major at the U.S. Open in Lincoln, Nebraska. Similarly, he won his 24th PBA Tour title on March 15 and got 13th major at the 2020 PBA World Championship.

Since he joined the pro tour and named the rookie of the year in the 2008/09 season, he has always been determined to better himself as a player each year. With each title and accolade he achieves, it focusses him, even more, to continue to push forward and never be content with where he is.

He felt so fortunate to won titles on 5 continents as both an amateur and professional. His 3 most valuable trophies are his first regular tour trophy, his first major trophy, and the World Cup. Bowling has taken him all over the world, seen things some only ever read about, and met the most amazing people.

Jason has estimated a huge amount of money from his profession. He has an estimated net worth of $600,000. Jason has so far made the career earnings of $ $1,495,436 from his total salary. He makes around $200,000 in a year from his prize money and earnings.

Talking about Jason’s personal life, he is a married man. He had married his longtime girlfriend Kimberly Shapter after having a long affair in 2007. Currently, they are living happily as a husband and a wife. 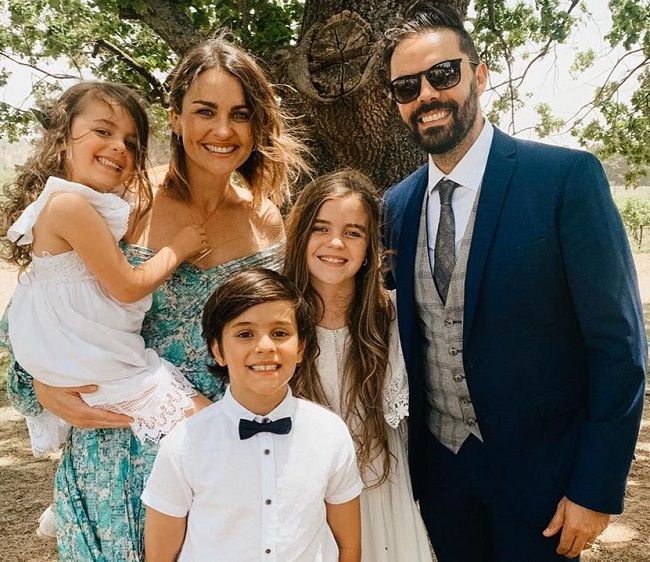 Caption: Jason Belmonte captured along with his family (Source: Instagram)

The couple is blessed with three children, Aria, Hugo, and Sylvie. The romantic couple’s first child Aria was born in 2009 and was joined by a son Hugo in 2012. Similarly, the couple became the parents for the third time in 2016 with the birth of Sylvie.

Jason is a good looking guy with a great personality. He has a height of 5 feet and 10 inches, which is around 1.77m and his weight is still on review. Likewise, he has black hair and brown eyes. 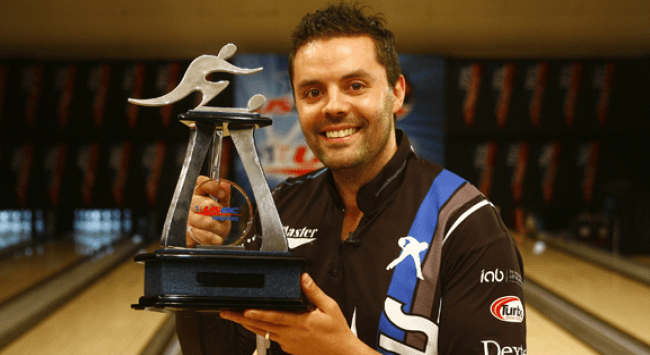 Jason Belmonte is active on social media. He has a huge fan following on social sites. Likewise, he has more than 1 million followers on Facebook, but it hasn’t been authorized until now. He has even gained above 127k followers on Instagram. Similarly, 41.1k followers on Twitter.