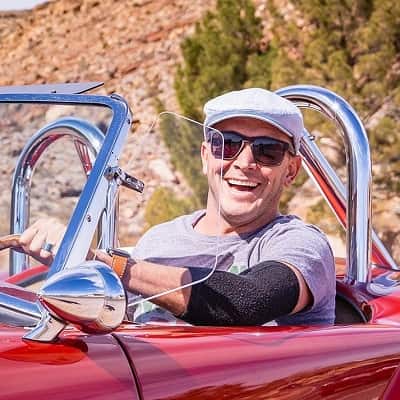 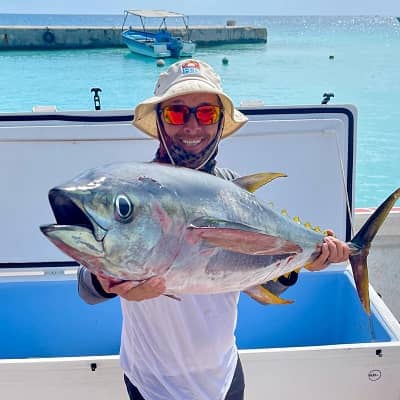 Jase Bennett is a businessman who established the Hawaiian longboard company Jaseboards. Jase Bennett is an American social media celebrity, vlogger, and TikToker who is known as the founder of the YouTube channel ‘The Ohana Adventure.’ 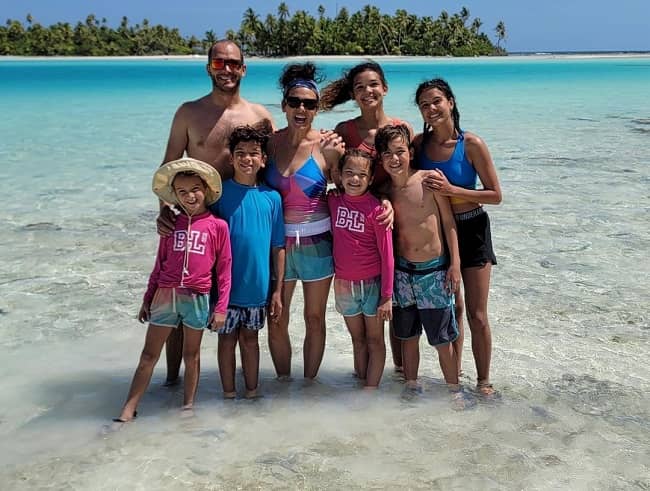 The 41-years-old Jase Bennett was born on February 14, 1980, in Utah, and his zodiac sign is Aquarius. Aside from that, there is no further detail about his birthplace, ethnicity, parents, siblings, or early childhood life. Considering his early success, we can assume that he was well-raised by his parents in his hometown as a child.

As for his educational qualifications, he attended Utah Valley University in 2002. Prior to that, he graduated from Skyline High School with a business degree.

Jase Bennett is popular as a YouTuber. He did, however, serve as a real estate agent in 2002 and was also a partner in Staples Realty, Inc., where he was also the Broker in Charge for nearly a decade. He previously worked for Mountain States Mortgage as an FHA specialist trainer and supervisor and founded his own company Ohana Video, in 2003. He remains a partner in the company until 2009. From 2007 to 2010, he has served as a senior vice president for the American Money Group.

He started investing in Jaseboards, a skateboard company, in 2010. He founded the company in 2010 and led various initiatives as the company’s president until 2016. Following his departure from that business, he launched two more profitable projects: a YouTube channel with his wife and a company called PRODUCT.

Jase Bennett was named one of Hawaii’s Top Forty Under 40 “best and brightest young businessmen” in 2011 by the Pacific Business News for his work with Jaseboards LLC.

In 2010, he was also given the Aloha Aina, People’s Choice Award by the Honolulu Board of Realtors. Het was consistently ranked in the top 100 real estate agents in Hawaii in 2009 and 2010. With Richie Norton, the founder of the Empower Laie Project, he has taught hundreds of people financial literacy with the aim of homeownership.

He has an impressive net worth of $10 million. The years of hard work he put in to expand many of his companies made his fortune. He has his family-oriented YouTube channel with over 3.56 million subscribers. These are the main source of income for his net worth increase. 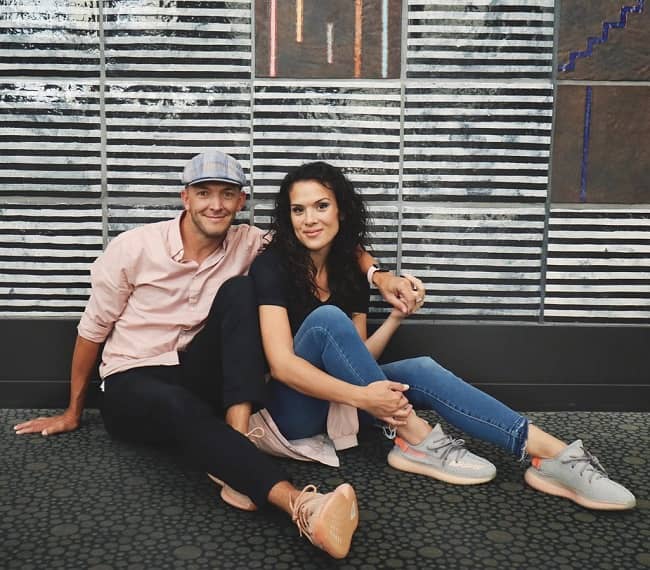 Jase Bennett has married Rachel Bennett. Unfortunately, the precise date they married is unclear to the public. He is the father of six children. Klailea, Rykel, Cora, and Evelin are his four daughters, and Shae and Wyatt are his two sons. They are all having a wonderful time together.

His two daughters, Klailea and Rykel, have also followed in their parents’ footsteps and launched their own YouTube channel, which has a staggering number of subscribers. They also thrived on other social media platforms, such as Instagram and TikTok. His eldest daughter, Klailea, has also recently launched her own jewelry collection.

Rachel Bennett was born on June 10, 1982, in Hawaii, United States of America. She is 38 years old and was born under the symbol of Gemini. She is a resident of the United States. Her parents’ names and other records are not yet available. He is Rachel Bennett’s husband. 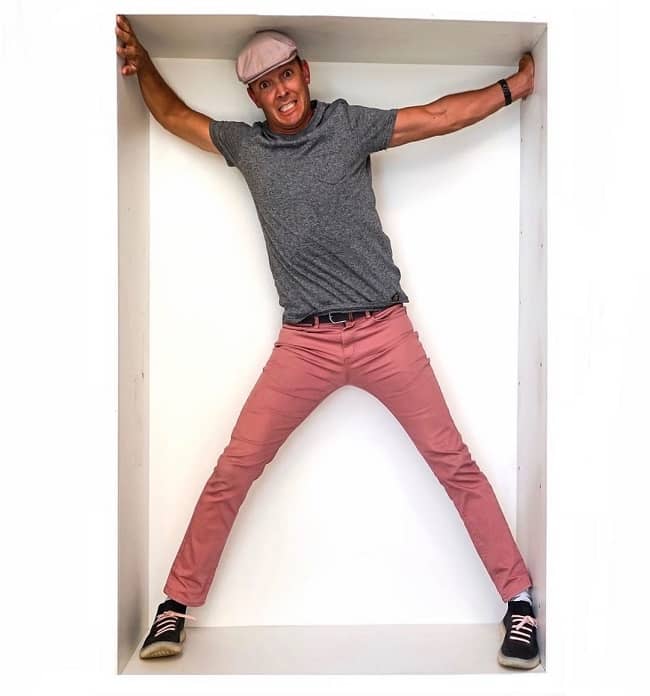 Jase Bennett has a slim body and his height is 5 feet 8 inches and weighs 70 kg. He has light brown hair color and hazel eyes.