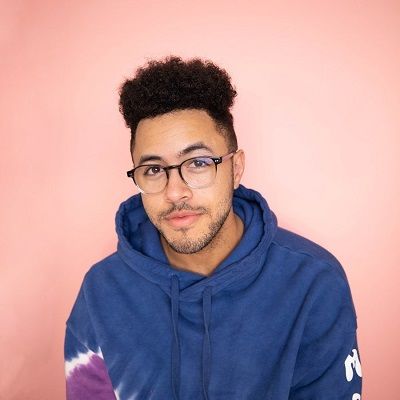 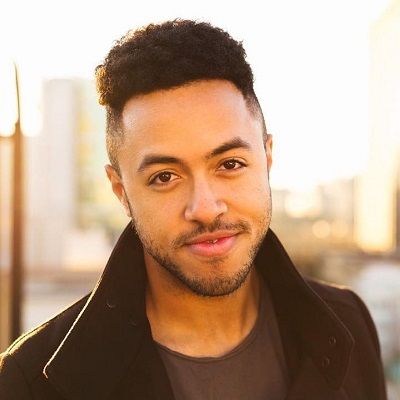 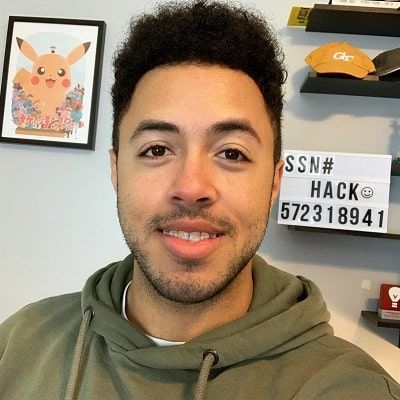 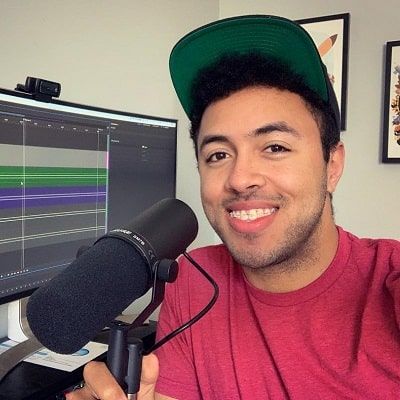 Jarvis Johnson is an American Youtuber. Jarvis Johnson is also a social media star famous for his self-titled YouTube channel who gained massive popularity for his vlogging regarding his life as a software engineer alongside challenges and tech commentary. He is also popular for his reaction videos on life hack videos uploaded by other Youtubers.

Jarvis Johnson was born on May 5, 1992, and he is currently 30 years old. He is originally from the United States and his zodiac sign is Taurus. He has not shared any information regarding his parents, siblings, and other family details.

Talking about her educational journey, he earned his bachelor’s degree in computer science with high honors from the Georgia Institute of Technology in the year 2014. Before this, he attended Eastside High School between 2006 and 2010. 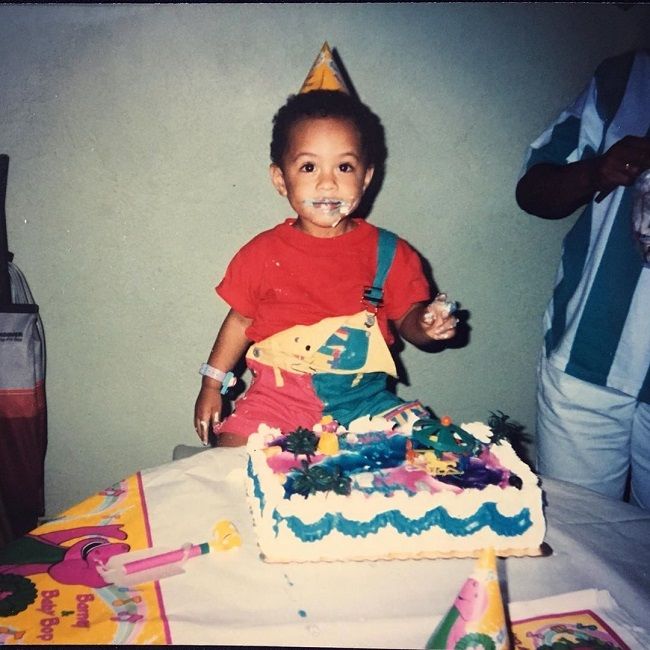 Similarly, he is also a social media star who is famous for his self-titled YouTube channel. He has gained massive popularity for his vlogging about his life as a software engineer alongside challenges and tech commentary. Moreover, between August 23 and 25, 2018, he tamed the YouTube algorithm. It is because he went from 90,000 subscribers to 200,000. This was because a bigger YouTuber named Cody Ko uploaded a video about 5-Minute Crafts.

In this case, Cody indirectly helped him in gaining more recognition because Johnson uploaded a rant video about the same channel. That video did show up often in the recommendations of Cody’s video since it was a pretty similar video.

Talking about his video content, he uploads real-life tutorials, creates comedy/entertainment videos, and tech videos about his software engineering career, and rants about channels that he doesn’t like. This includes 5-Minute Crafts, Troom Troom, BRIGHT SIDE, and animated storytime channels like Share My Story and HAPPENED.

Sometimes, he also uses these “Life Hacks” as a video idea, making videos trying to do said “Hacks”. He even created a channel called “THEY ANIMATED MY STORY” as a satirical parody channel mocking the aforementioned storytime channels by creating exaggerated stories. Additionally, he is also famous for his tech and entertainment vlogging just like another Youtuber Nathan Zed. 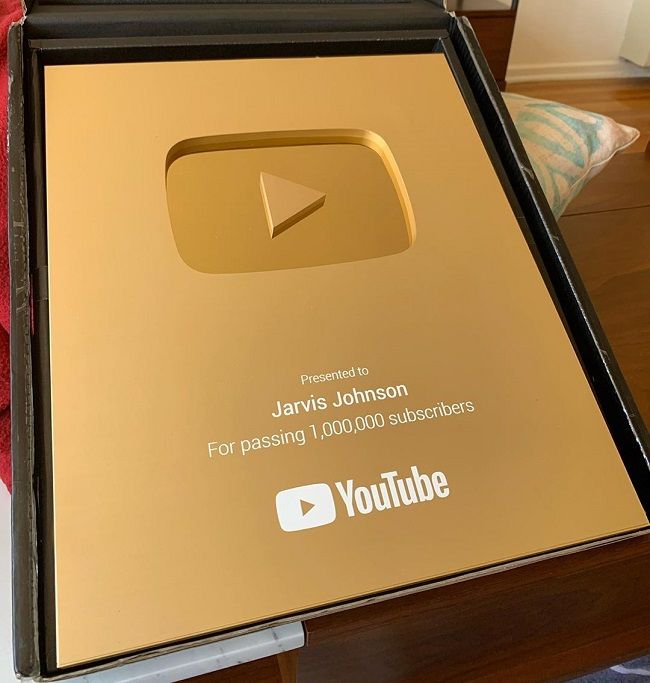 He created a second channel on 18 July 2019 and so far it has 1,076,708 views and 79.8k subscribers. He has shared four videos on this channel. The oldest video is Reacting To 5 Min Crafts Worst Life Hacks with 578,968 views. He uploaded this video on 22 July 2019. Other videos on this channel are Why Is This Insane Channel Always On Trending? PART TWO, Reacting to My Childhood Toys and Reacting To 123 Go’s Awful Pranks 2.

Jarvis Johnson is currently in a relationship with a girl named Sadie Kuwano. He has shared photos with her on social media posts that hint at his current affairs and relationship status. Similarly, he has also maintained a good public profile away from controversies, scandals, and rumors.

He has not shared exact information regarding his body measurement details. Similarly, he has dark brown eyes and hair of the same color. 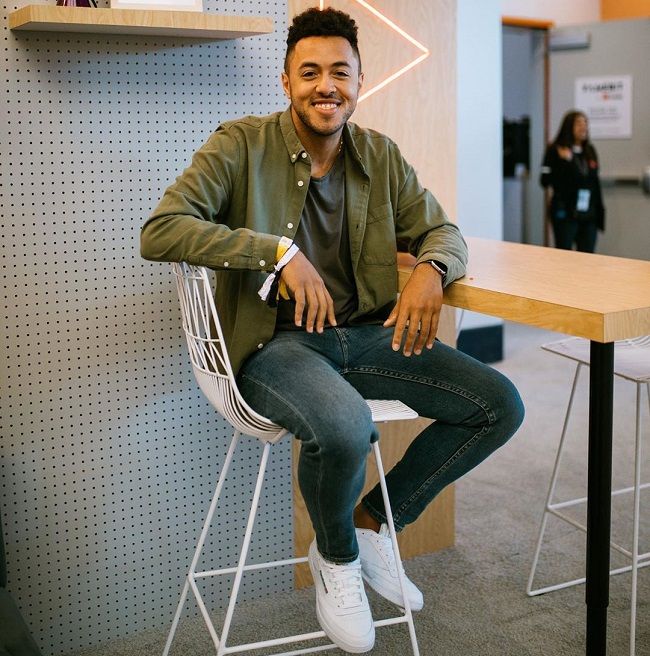 Moving on, he has a net worth estimation of 579,000 dollars as of 2022. He primarily earns through his Youtube videos and other social media engagements. His primary channel has published over 90 videos which all together add up to more than 80.4 million views. He creates on average 2 new videos every month adding up to 347k video views every day and 2.3k new subscribers daily.