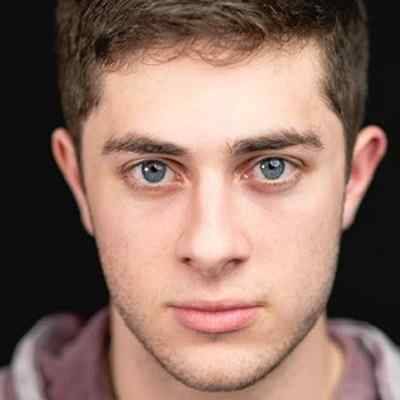 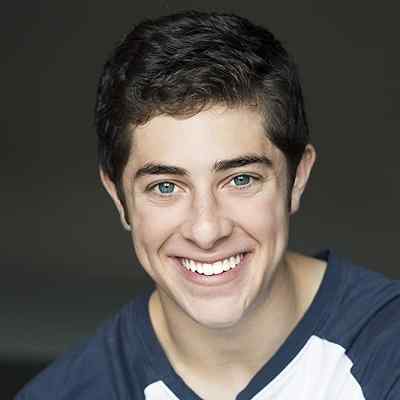 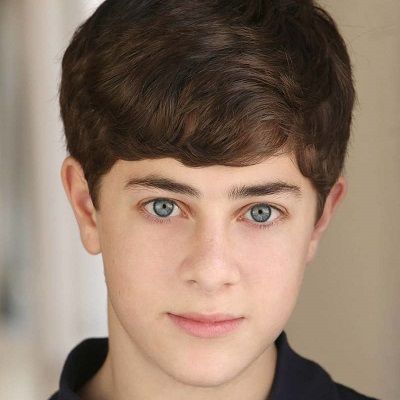 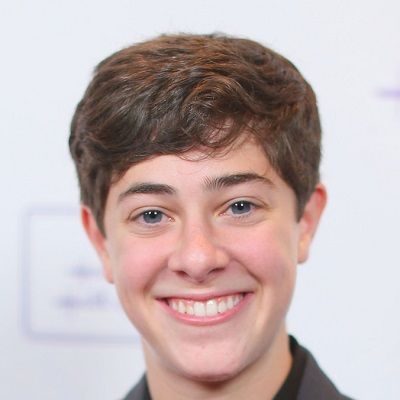 Jaren Lewison is an American Television actor. Jaren Lewison rose to fame after being cast as Ben Gross on the Netflix series “Never Have I Ever”. This exposure helped him to amass more than 599K followers on his verified Instagram account. Likewise, he has been acting since he was a little kid, first on “Barney & Friends”.

Jaren Lewison was born in Dallas, Texas, United States, on December 1, 2000. He is 21 years old and is under the birth sign, Sagittarius. He holds the American nationality and his ethnicity is Jewish.

His father’s name is Jason Lewison and his mother’s name is Lauren Lewison. The fun fact is that his name is the combination of both of his parents’ names. And his mother works at a kindergarten in Texas. Likewise, he has a sister and her name is Mikayla Lewison. Other than this, no further information about his family is available at the moment. 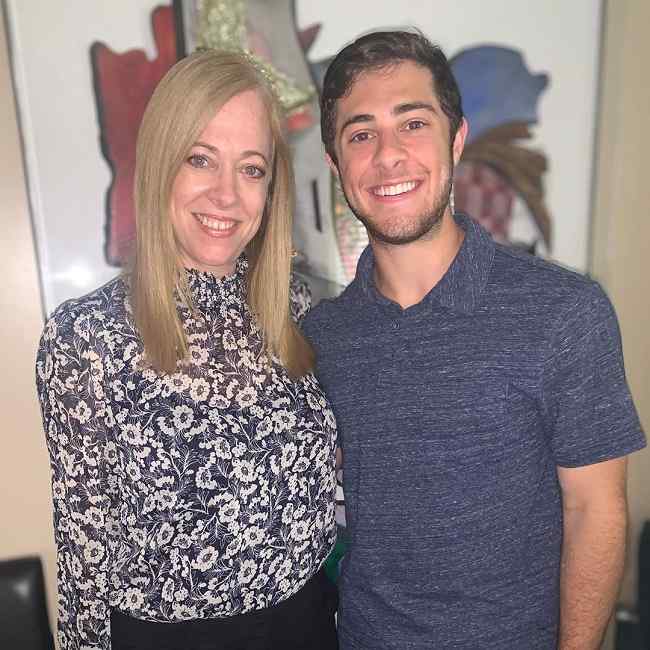 Regarding his educational background and qualification, he attended Levine Academy a Conservative Jewish day school in Dallas for 14 years. It is the school where his mother teaches kindergarten. However, he graduated in the year 2019 from Pearce High School in Richardson, Texas.

Likewise, in high school, he was captain of the varsity football team and was a varsity powerlifter. And, he also did theater. Moreover, as a senior, he portrayed William Shakespeare in his school’s adaptation of the 1998 film, Shakespeare in Love. The production was even chosen to perform at the 2019 International Thespian Festival.

Furthermore, in the year 2019, he began attending college at the University of Southern California. Lewison is majoring in psychology with minors in forensics and criminology. And he filmed the series “Never Have I Ever” while being a full-time student at USC. And, he is involved in the Hillel at USC as well.

Jaren Lewison is a born actor. He began his acting career at the age of 5. It was the time when his after-care had a theatre group come who connected him with representation. And after giving his name to a Dallas film and TV agent, he got his first role as Joshua on “Barney & Friends”. He got to play the role in various episodes and videos from the year 2008 to 2011.

And since then, he has acted in various TV series, TV movies, and films. Some of the roles that he portrayed are Adam Sandler’s son in the year 2014 film, “Men, Women & Children”. Likewise, he has also played the younger version of the main character Hoagie, whom Ed Helms portrayed, in the 2018 comedy film “Tag”.

Moreover, along with the acts and plays in school he has also performed at JJ Pearce Theatre. Also, he appeared in “Barney: Let’s Go To Vacation” in the year 2009 and “Barney: Let’s Play Outside” in the year 2010. Other movies that he has starred in are “Away and Back”, “A Horse Tale” and “Beyond the Farthest Star”. All of these movies were released in the year 2015.

Furthermore, he recently starred in the Netflix series “Never Have I Ever”. It was first aired on 27th April 2020. He portrayed the character of Ben Gross in the series. It was his largest role to date as he is the main cast in the series. The series received several applause.

The series is based on a true story about a Tamil-Canadian actress who wants to change her social status after a horrible year while her family and her feeling are making in no easy to do so. It is a teenage drama television series. 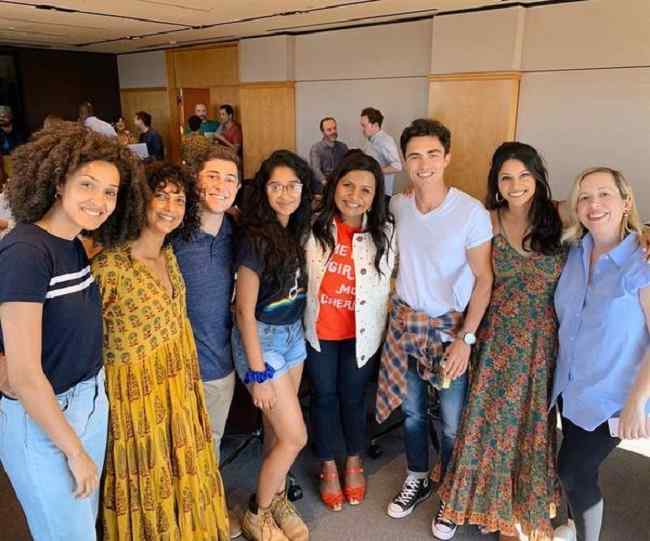 Caption: Jaren Lewison along with his co-actors of “Never Have I Ever” series (Source: Instagram)

Jaren Lewison is possibly single at the moment. He is more focused on his career of acting and his studies at the moment rather than being in any kind of romantic relationship. Or maybe he wants to keep his love and persona life private. And doesn’t want to talk about it in front of his fans and the public. Moreover, talking about his past relationships, no information about his ex-lovers are known. He has successfully kept his past relationships private as well.

Jaren has a height of 5 feet 11 inches whereas his weight is 77 Kg. Likewise, his other body measurements such as chest size, waist size, and hip size are 44-32-39 inches respectively. And he has got a healthy body and a handsome face as well. Moreover, he has brown hair and blue eyes. 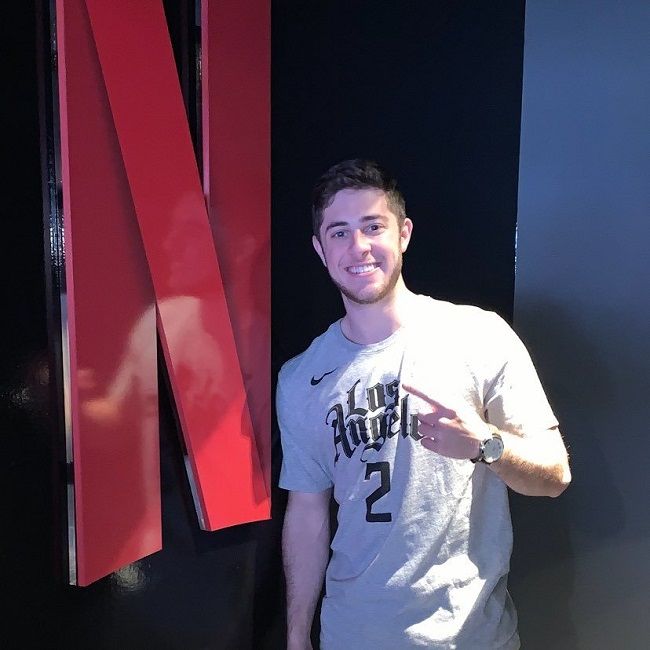 Focusing on his income, he has a net worth of $500 according to wikicelebs. His income sources are Brand Endorsements, Paid Content, Sponsorship, and TV Shows and Films.