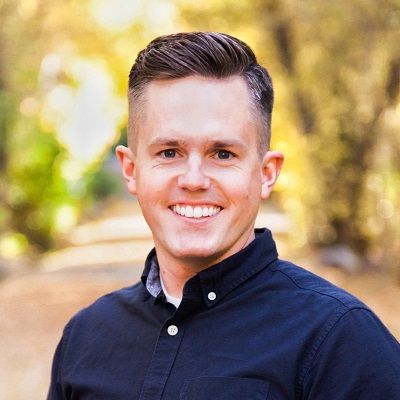 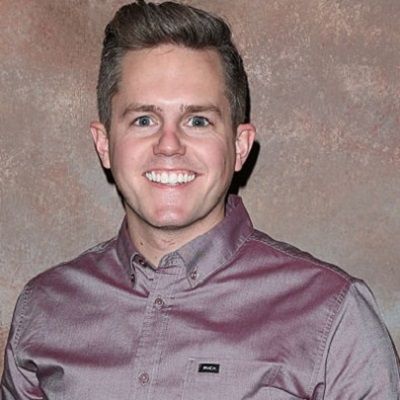 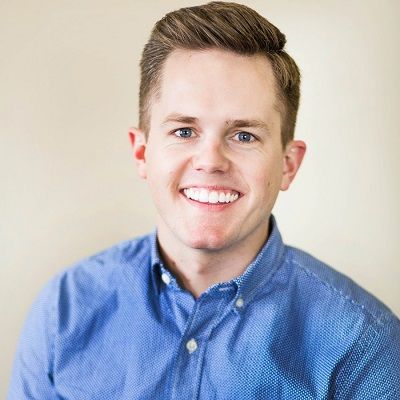 Jared Mecham is a popular American YouTuber who vlogs about his family with his wife Ellie on their channel ‘Ellie and Jared’. Jared Mecham has his self-titled YouTube channel where he focuses on music and technology.

Jared Mecham was born on 21st April 1988, in Spokane, Washington, USA. Currently, he is 33 years old and his birth sign is Taurus. His parents are Craig Mecham (father) and Tamara Gibbs Mecham (mother). Moreover, he has five siblings, Ryan, Nate, Melanie, Matt, and Melanie.

He attended Brigham Young University and joined the Field & Track Team, where he was a combined pole vaulter and the coach of the women pole vault team. 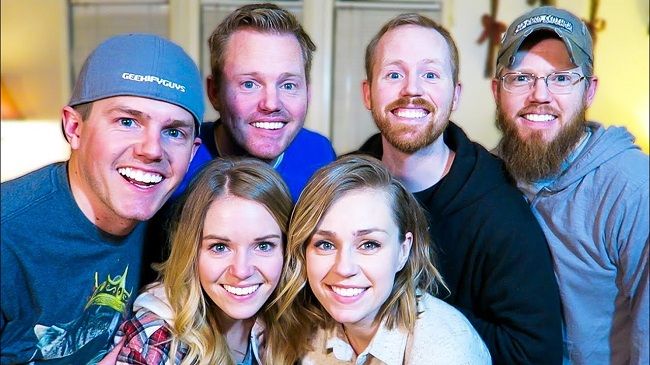 The ‘Ellie and Jared’ channel was initially begun by Ellie under the name ‘@stylebyellie’ on October 17, 2011. But was renamed Ellie & Jared shortly after, to document their struggles with infertility. He uploads vlogs on YouTube, often about his family, and he has another shared channel, together with his wife Ellie. Their focus has been on their struggle to start a family, due to Ellie suffering from Polycystic Ovary Syndrome (PCOS).

Moreover, Jared appears as the volleyball coach of the University of North Carolina in the sketch “Best Volleyball Blocks Ever with Scott Sterling”. He also competed (and hosted) a “YouTubers vs. Studio C” challenge video which was to celebrate Studio C reaching one billion views, together with Mark Rober, among others.

When the couple started posting to YouTube they had an irregular schedule and only posted videos a few times a week. They then started doing daily videos and posted Monday-Sunday for over two years. Similarly, they later chose not to post videos on the weekends, meaning they would post vlogs on every weekday.

Both Ellie and Jared’s family appear frequently in their vlogs, as they both are very close to their families. Both Ellie and Jared have their own personal channels. Ellie’s channel focuses on beauty, pregnancy, cooking, and hauls, while Jared focuses on music and technology. Moreover, Jared is ‘TIME Magazine’s 2006 Person Of The Year’.

They got fertility treatment to conceive their first son, Jackson Clark, who was born on January 9, 2014. When Jackson was nine months, the couple unexpectedly got pregnant again, this time, without any fertility treatment. The start of the pregnancy wasn’t as hoped, but in spite of that, Ellie gave birth to a second, healthy son, Calvin Scott, on May 23, 2015.

The couple got pregnant three times in 2017 but suffered miscarriages. They announced the fourth pregnancy in November 2017. All four pregnancies happened without fertility treatment. As a result of three previous miscarriages, both Ellie and Jared were nervous throughout the pregnancy, but Ellie gave birth to a healthy son, Tommy Joel, on June 20, 2018.

In a video posted on August 16, 2019, Ellie explained that they would only be posting videos three times a week on Tuesday, Wednesday/Thursday and Saturday, because their other schedule was causing their family a lot of stress.

In a video posted on January 4, 2020, titled Ellie And Jared Say Goodbye they announced that they were taking a break from blogging. Initially, the break would last for the month of January but they said they were unsure if they would return, at least not with regular uploads. They will still be active on social media and will continue to make their podcast.

Why is he special?

Jared, through his YouTube channel, shows the world that even if they think that everything is lost, it is not. Jared states, “We are living proof that dreams come true. Our channel is about our family including our miracle babies.” He and Ellie strive to make this world a lovely place to live in, a world that is filled with positivity and good vibes. In his official channel, he says, “We hope our enthusiasm for life and our positive energy is contagious.”

Jared is married to Ellie Griffiths Mecham. They are a loving couple who adore each other to no end. They were married on Friday, November 13, 2009. Furthermore, Ellie and Jared are members of The Church of Jesus Christ of Latter-day Saints (LDS Church). Therefore, they are never seen drinking alcohol, coffee, tea nor smoking, as it is against the Mormon beliefs.

The pair has three sons namely Jackson, Calvin, and Tommy. As of now, the happy family is having a great time together. 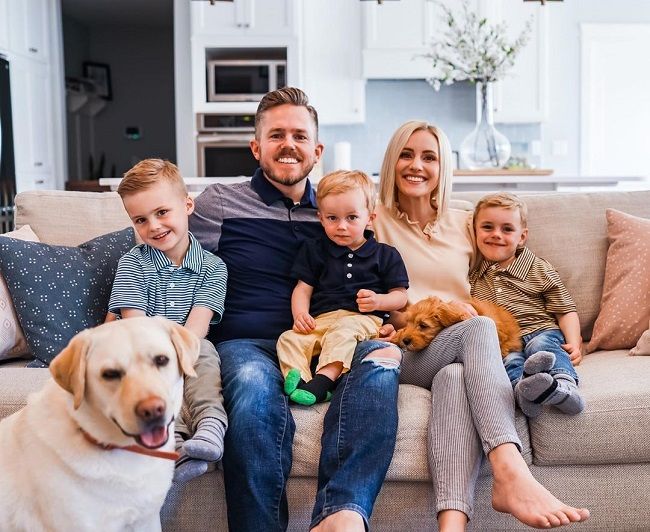 Caption: Jared Mecham clicking a photo with his wife and kids. Source: Instagram

Jared has not revealed his height and weight to the public yet. However, he has an average height and weight that matches his body physique. His hair has become grayish through the time and he has blue eyes. There are no further details regarding his body measurements. 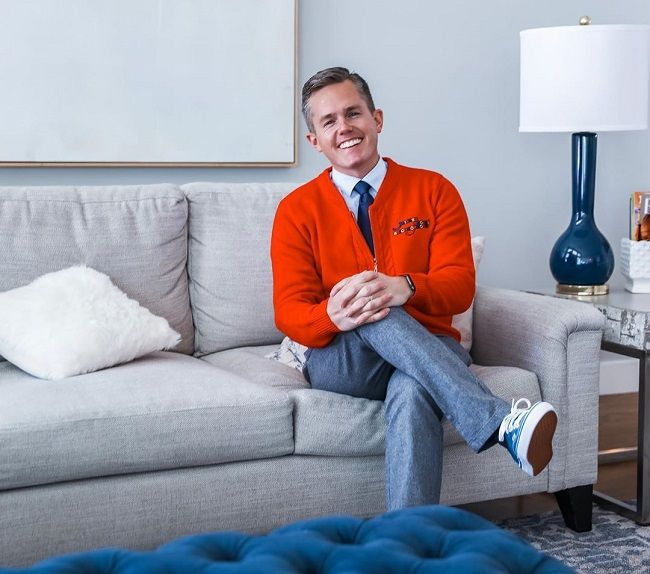 Likewise, ‘Ellie and Jared’ YouTube channel has surpassed over 1.61 million subscribers. And their collaborative Facebook page has also earned more than 93K followers. Moreover, he is also available on TikTok with more than 11.4K followers and more than 40.2K likes.

He might gain a very good amount of money through his profession. The family’s main source of income might be through their YouTube channel. However, the two have an estimated net worth of around $1.5 million.