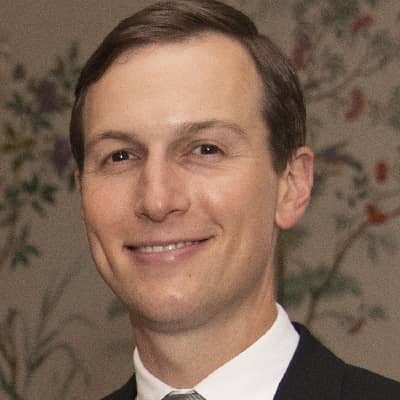 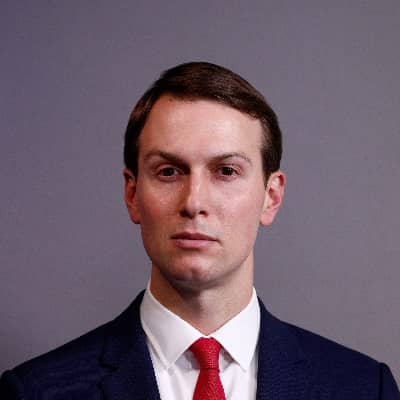 Jared Kushner is a famous American real estate investor, developer, businessman, and publisher. Jared Kushner is best known for being the husband of Ivanka Trump, daughter of Donald Trump.

Jared Kushner was born on 10th January 1981 in Livingston, New Jersey, United States, and is 40 years old. His real birth name is Jared Corey Kushner. The zodiac sign of Jared is Capricorn. Jared was born into a Jewish family. Likewise, he was born to his father Charles Kushner, and his mother Seryl Kushner. Further, Jared has three siblings in his family, two sisters Data Kushner and Nicole Kushner, and one brother Joshua Kushner. From a religious point of view, Kushner follows Judaism. 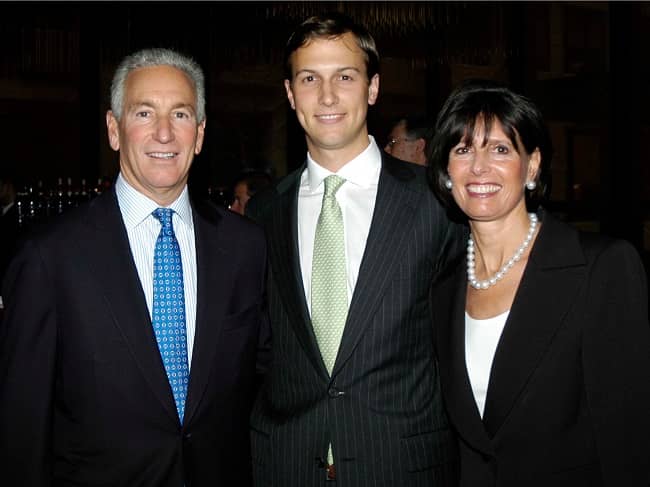 Moving into his educational background, Jared joined Frisch High school. He completed his school-level education at the same school. Moreover, Kushner was very good at studying during his school days. After graduating from school, Jared completed his bachelor’s in Art at Harvard University. Likewise, Kushner completed his MBA at New York University. 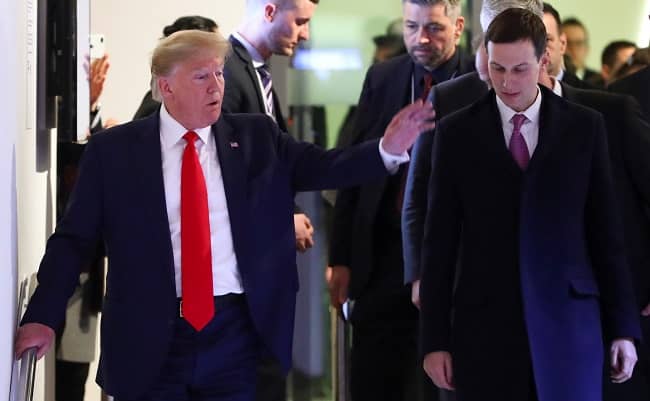 Jared Kushner is a famous American real estate investor, developer, and publisher. Jared Kushner started his real estate developer career from his college days at Harvard University. Further, Kushner used to trade buildings in Somerville, Massachusetts which eventually made him a profit of $20 million.

After he graduated from New York University, Jared worked as an intern at Manhattan District Attorney Robert Morgenthau’s office. Further, as a real estate investor, Kushner bought the “666 Fifth Avenue” building at a staggering price of $1.8 billion in 2007. In 2015,  Jared bought 50.1% of the Times Square Building from Africa Israel Investments Ltd. for $295 million. In 2008, Jared worked as the CEO of Kushner Companies.

Apart from real estate investor, he is also a publisher. He published “New York Observer” at the age of 25. Additionally, Jared changed the publishing method to tabloid form. As per his political career, Kushner served as the senior advisor for Trump’s Presidential Campaign. 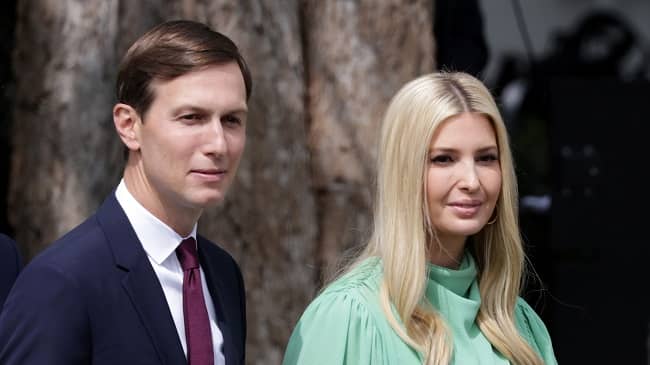 Moving into the relationship status, Jared is widely famous for being the husband of Ivanka Trump. The couple started dating in 2005. However, Jared’s parents were against their relationship so they got separated in 2008. But the couple were very in very deep love with each so later in 2009 the couple again started dating. Moreover, Jared and Ivanka married on 25th October 2009.

Other than this, there is no information available on the dating history of Jared at the moment. We will shortly update our database after Kushner reveals his information.

The 40 years old real estate investor has a pretty well-shaped and well-maintained body. Jared Kushner stands tall at a height of around 6 feet and 3 inches. Likewise, Kushner has a total body weight of around 86 kg. Similarly, Kushner has beautiful brown eyes and short dark brown hair. Likewise, Kushner uses shoes of size 11. Other than this, there is no further information, we will update our database soon.

Jared Kushner is one of the successful real estate investors and businesses. Likewise, he secures his name in the billionaire list of America. Moreover,  Jared has earned a pretty hefty amount of money from his real estate business as well as his job as senior advisor to the president. Since Kushner is pretty less active on social media, he tries to keep his annual income and earnings secret from the media. As per the sources, Jared has an estimated net worth of around $1.8 billion(US Dollar)