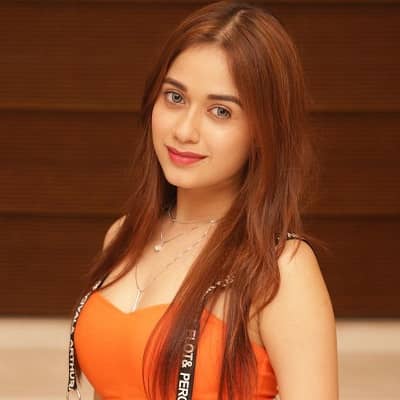 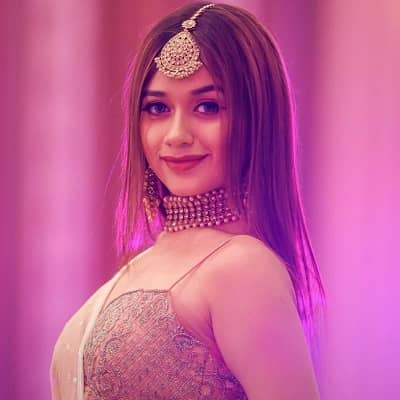 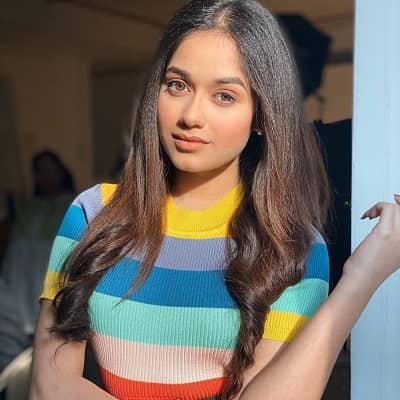 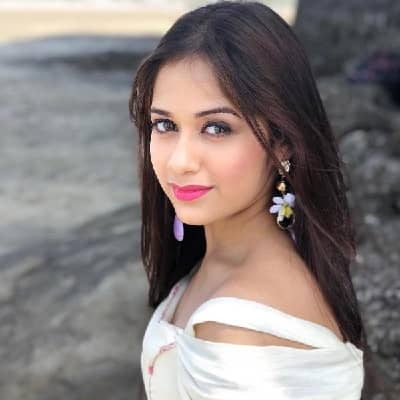 Jannat Zubair came to this world on 29 August 2001. Her full name is Jannat Zubair Rahmani. She is originally from Mumbai, Maharashtra, India. She holds an Indian nationality and her religion is Islam.

Presently, as of now, she is 20 years old and her zodiac sign is Virgo. She was born to Ahmad Rahmani (father) and Nazneen Rahmani (mother). She has a younger brother named Ayan Zubair, who is also a child actor.

Likewise, she completed her early schooling at ‘Oxford Public School’ in Kandivali West, Mumbai. Then, she enrolled herself at ‘S. P. Jain Institute of Management and Research, Mumbai’ from where she is pursuing her graduation.

Moreover, her hobbies include skating, dancing, cycling, and swimming. 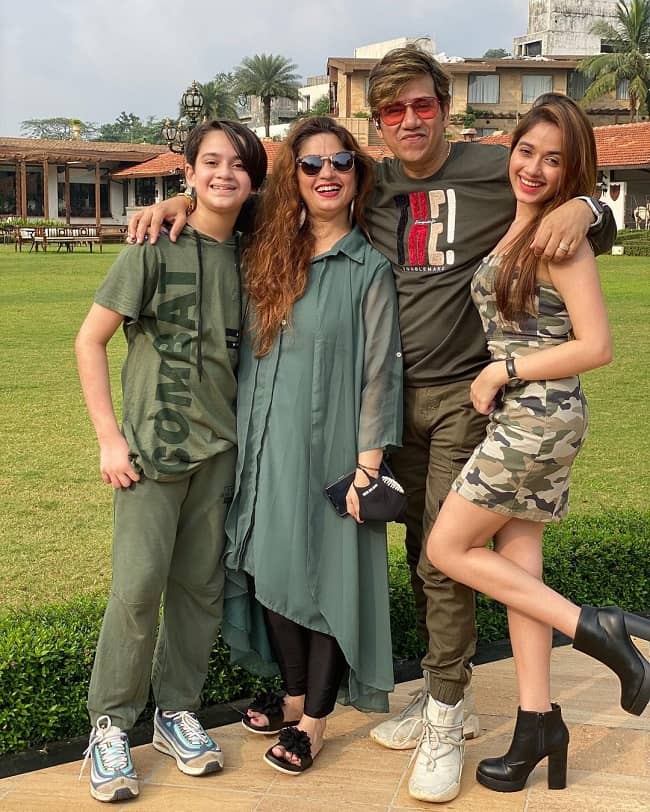 Jannat began her career in the year 2009. But, she gained recognition through Colors TV’s ‘Phulwa’ in 2011. She started a minor role in 2010, by acting in the Hindi television series ‘Dill Mill Gayye.’

Similarly, in the following year, she made her Bollywood debut with the film ‘Aagaah–The Warning.

Likewise, she has played the role of Young Phool Kanwar in ‘Bharat Ka Veer Putra–Maharana Pratap and Pankti Sharma in ‘Tu Aashiqui.’ She was also seen in the Bollywood film ‘Hichki’ in 2018. There, she played the role of a student.

Moreover, for her work in ‘Tu Aashiqui’, in 2018, she received the ‘Gold Awards’ for the ‘Best Debut of the Year (Female)’. Also, she won ‘Indian Telly Awards in Best Child’ and the 4th Boroplus Gold Awards in the ‘Best Child Actress (Female)’ category for ‘Phulwa’ in 2011.

Further, she also appeared in some Hindi TV serials like ‘Kashi – Ab Na Rahe Tera’, ‘Kagaz Kora’, ‘Matti Ki Banno’ as a child artist. However, she came in the light of the moon and got recognition after her role as a young. 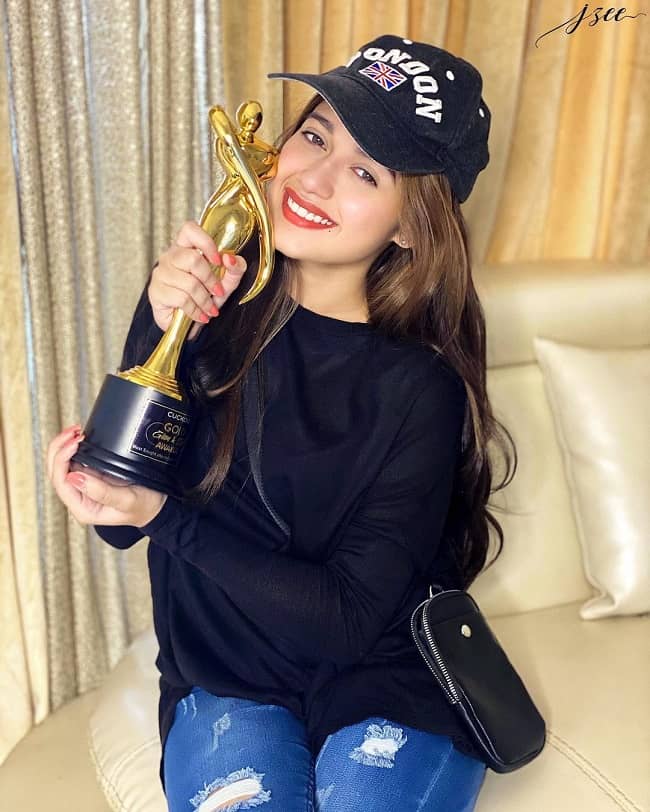 More  about her career

She is also a popular social media star. Therefore, Jannat has won the title of ‘Most Popular Social Media Star’ at MTV IWMBuzz Digital Awards 2019. Moreover, she likes makeup and fashion.

Therefore, she creates a video about them on her YouTube channel ‘Complete Styling with Jannat Zubair’ now self-titled.

She has immense growth in the number of Instagram followers. Furthermore, she launched her app ‘Jannat Zubair Rahmani Official’ on November 26, 2018. Through her app, she shares updates about her.

She won ‘Iconic Face of the Year’ and ‘Most Well Groomed Star award’ in the year 2020. Further, she has been featured on the cover of a renowned magazine ‘The wedding Maantra.’

Also, she is one of the most popular in TikTok. Moreover, in 2019, she became India’s No.1 TikTok creator after reaching 10 million followers on her TikTok account.

Later, she released a song titled ‘TikTok Queen’ featuring ‘Brown Gal’ and ‘Virus’ to celebrate her achievements. She has appeared in many music videos too. 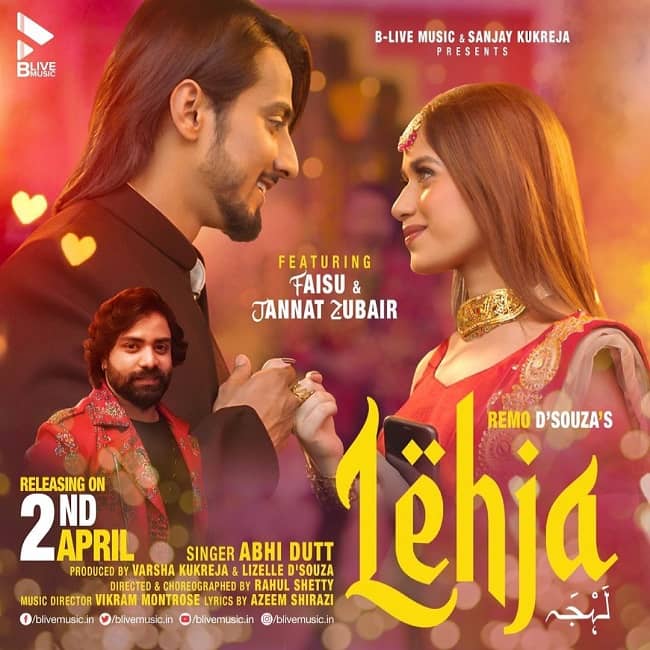 Her marital status is unmarried and single. She is not dating anyone currently and is focusing on her career. However, previously, she was rumored dating her co-star ‘Siddharth Nigam’ who is also a well-known TV star and a social media personality.

Her talent, beauty, and humor would attract many lovers towards her. However, it is just a matter of time to see her being with someone perfect for her.

Jannat is a beautiful and pretty lady. She has an attractive and charming personality. She is quite short and has a height of 5 feet 1 inches and weighs around 50 kilos. Likewise, she has a perfectly shaped body with attractive looks.

Nonetheless, Jannat is a fitness freak and maintains her hot figure by following a strict diet. She has a pretty pair of brown eyes and long dark brown hair which complements her looks and personality. 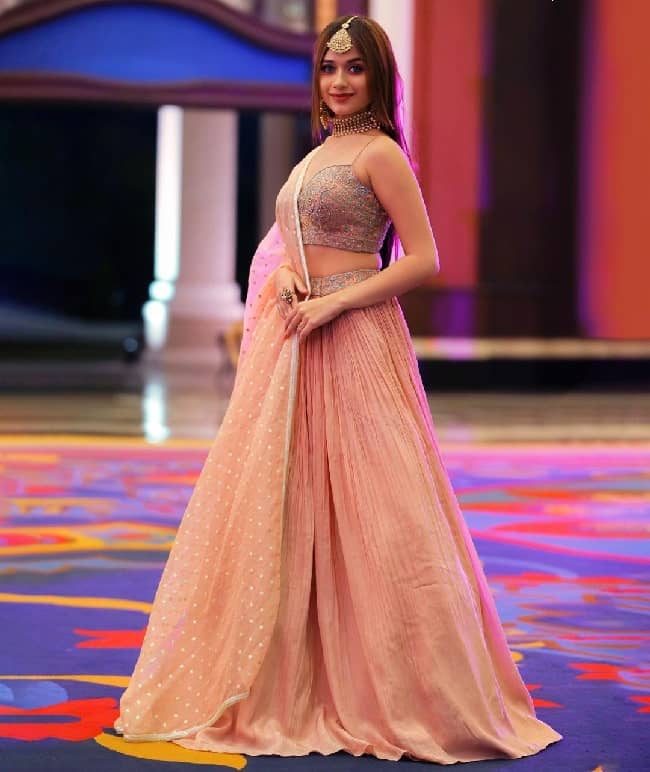 Jannat is one of the most young promising stars who is living a luxurious life and earning a handsome amount of money. Moreover, as per several reports, her current net worth is an estimated $1 million.