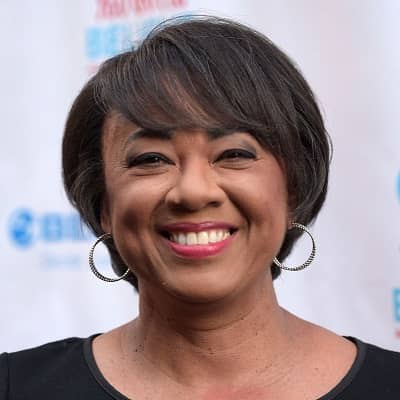 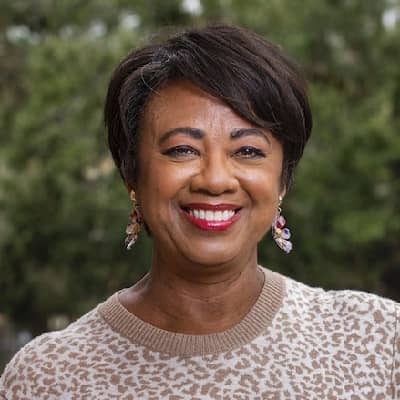 Janice Huff was born on 1st September 1960 in New York City, New York, United States. By this, she is currently 61 years old and American by nationality. Similarly, her birth sign as of her birth date is Virgo and she follows Christianity.

Moving on towards her family members, there is no valid information regarding it. Her parents are however natives of manhattan. Other than this, she hasn’t disclosed any details regarding her parents, siblings, and early childhood. However, she shifted to her grandparent’s house at an early age.

In terms of her educational background, she received her diploma with honors from Eau Claire High School, where she was a member of the National Honor Society, Secretary of the Student Council, Varsity Cheerleader, and Miss Shamrock 1978. She went on to Florida State University in Tallahassee, Florida, after that. She majored in meteorology at this university.

Moreover, she was also a member of the Alpha Kappa Alpha Sorority. She was already working as a weekend meteorologist for T+WTVC in Tennessee when she graduated. From 1982 to 1983, she worked here for a year.

Janice worked as a meteorologist/science reporter at WRBL in Columbus, GA in 1983. Janice was awarded the Seal of Approval for Television Weathercasting by the American Meteorological Society in 1985. Also, Janice started working as an on-air meteorologist at KSDK in 1987 and covered the Crystal Apple awards there.

Janice moved on to NBC station KRON in San Francisco in April 1991, where she worked as an on-air meteorologist and presented “Bay Area’s Best Bets.” Huff was also recognized as a “Clean Air Hero” by the American Lung Association during her time at KRON for her efforts to promote cleaner air and better lungs.

In 1992, Huff brought to the Bay Area the nationally syndicated “Weather School” program, which promotes scientific education with a focus on meteorology. Janice joined WNBC as a weekend meteorologist for “Today in New York,” “News Channel 4” at 6 and 11 p.m. in January 1995.

Janice added “Live at Five” to her responsibilities in 2001. She hosts “Wednesday’s Child,” a weekly adoption segment that airs on “News 4 You” on Wednesdays and again on “Sunday Today in New York” on Sundays.

Janice began working as a Meteorologist on Weekend Today in 1995, and for the next eight years, she alternated between Saturdays and Sundays, moving back and forth from time to time before focusing solely on Sundays in 2009. After 16 years on “Weekend Today,” Huff stepped down on April 30, 2012.

Janice presented a short-lived lottery game program called NY Wired from 1997 to 1998, with the money raised going toward computer laboratories for schools. Cheryl Washington took over as emcee in the second season. 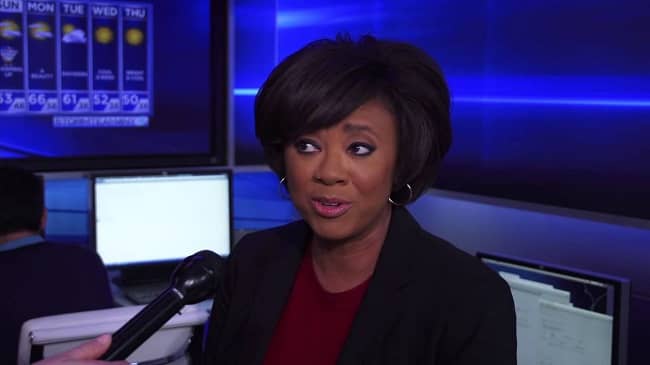 Huff has received numerous honors and awards for her work on “Wednesday’s Child,” including the prestigious “2004 Golden Heart Award” from the Administration for Children’s Services, the 2004 “Miracle Makers Media Award” for her commitment and dedication to helping New York City’s Foster Children, and the Second Annual “Nicholas Scoppetta Award for Service to Children.”

Her alma mater, Florida State University, named her a “Grad Made Good” in 2002, and she’s also received the Police Athletic League’s “2002 Woman of the Year Award,” the YMCA’s “Champion For Youth” award in 2000, and the City of Hope’s “Spirit of Life” award for her professional and personal example to New York City youth.

Huff is a member of the American Meteorological Society, the National Association of Black Journalists, the National Academy of Television Arts and Sciences, Alpha Kappa Alpha sorority, and the New York Friars’ Club. Similarly, she received the Bronx Community College “Kaleidoscope Award” for excellence in television meteorology in 1995, and a St. Louis Emmy Award for “Best Weathercaster” in 1988. In 2016, she was honored by the New York State Broadcasters Hall of Fame.

With a successful career, Janice has made a pretty handsome amount of money. As for the wiki sites, she currently has an estimated net worth of $6 million US dollars.

Janice Huff is a married lady with two children. Warren Dowdy, her lifelong lover, is her husband. The beautiful couple married each other on Christmas Day, December 25, 1996. However, they haven’t yet had any children. The husband and wife live in New Jersey and are quite happy in their relationship. 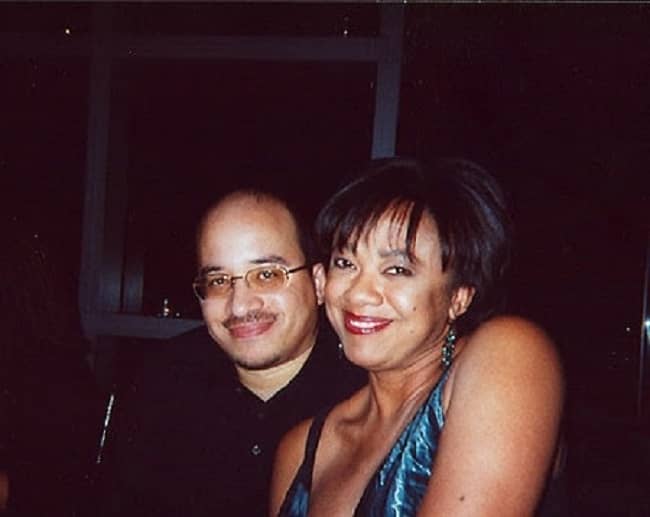 Enhancing her body measurements, Janice has average height and weight. Similarly, she has both black eyes and hair. Details regarding her other physical statistics such as chest size, waist size, hip size, dress size, etc are missing. 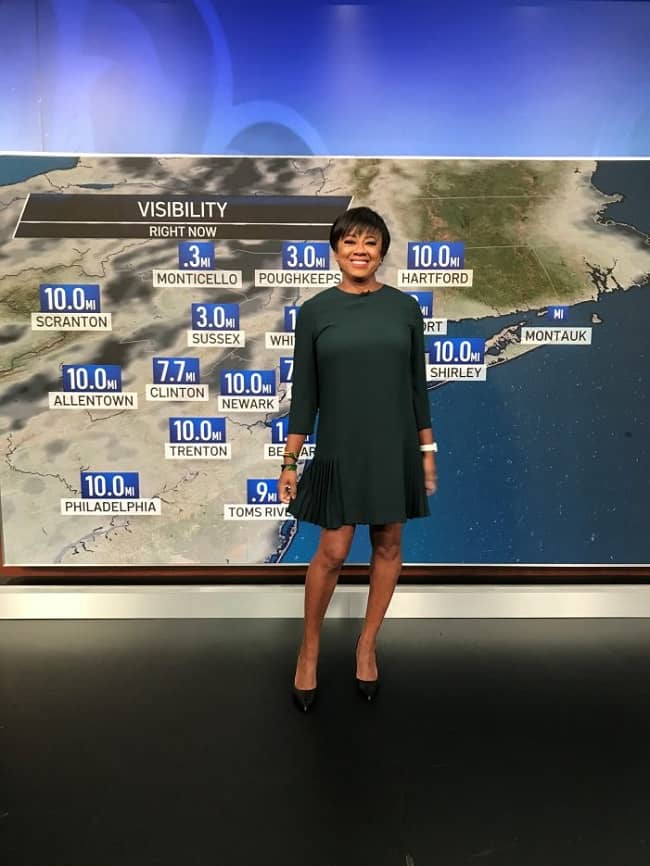 Caption: Janice posing for a photo (source: My paper online)