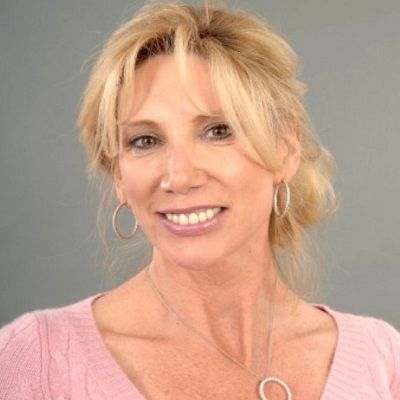 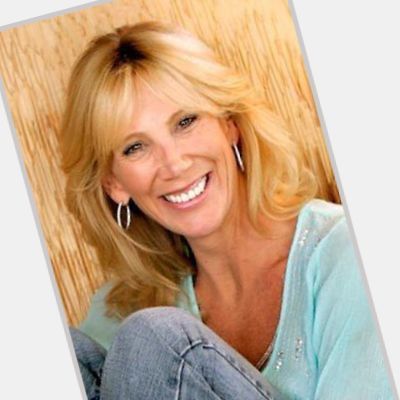 Janet Elway is famous for being the ex-wife of the former American Football quarterback John Elway. Janet Elway is also a world-class swimmer at Stanford University.

As of now, Janet is 61 years old. She was born in Seattle, Washington, the United States on 17th February 1961. Janet spent her childhood in the Washington region with her parents. Likewise, she is an American nationality. Furthermore, her ethnicity is unknown.

Regarding her educational journey, she joined Woodrow Wilson High School in Tacoma. In 1983, She graduated with a bachelor’s degree in Sociology from Stanford University.

During her college days, she was a member of the swimming team and there she was announced as a world-class swimmer. 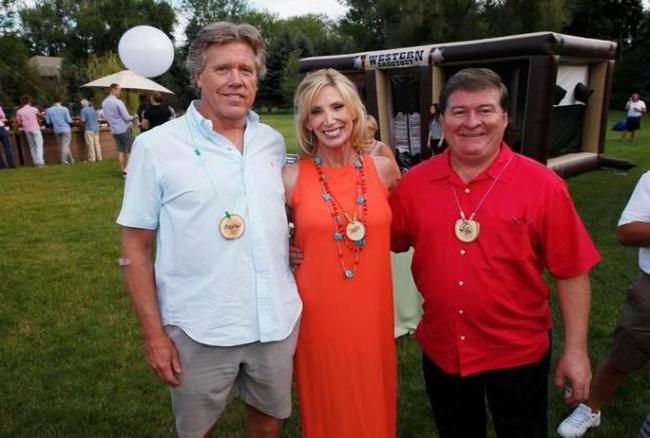 Additionally, she planned to open her home to charitable fundraisers which she received during the divorce settlement. The house is built on 17,000 square feet of land.

Talking about Janet’s personal life, she is a married woman. She is married to Kevin Kretzmar, who is a financial advisor. Kevin is the branch manager for Summit Brokerage Services and also the President of Centennial-based Save Money.

Before this, Janet was the wife of the famous American Football quarterback John Elway. They started dating each other when they were studying at Stanford University. The couple had four children together Juliana, Jessica, Jordan, and Jack.

Likewise, her daughter Jessica is a student at Stanford University, and Jordan studies at Virginia University. Moreover, Jack and Juliana enrolled in high school in Cherry Creek. After 18 years of marriage, they separated in 2002. In 2003, Janer and John’s divorce was finalized. 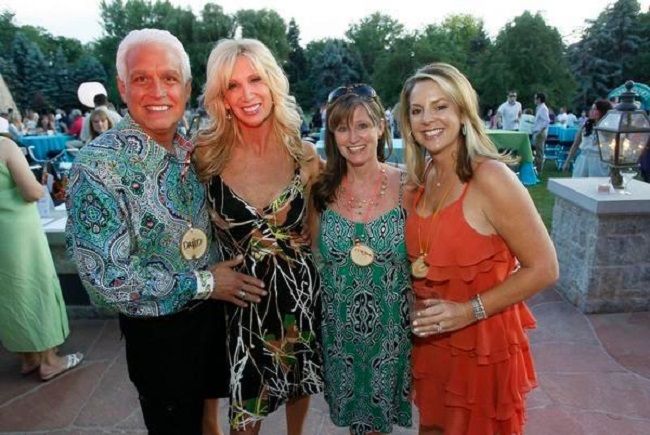 Caption: Janet with her family at a party, Source: puzzles

Talking about Janet’s professional career, she was on the swimming team during her university days. She won six state championships in her university, which were two each in the 500-yard freestyle, 200 individual medley, and two in the relay.

Likewise, Janet Elway achieved a gold medal in 400-meter IM at the 1979 World University Games in Mexico City. She led Stanford to its first national women’s swim title in 1980.

She has a national record in the 400-meter IM and was a high-point winner in the Association of Intercollegiate Athletics for Women (AIAW) meet. 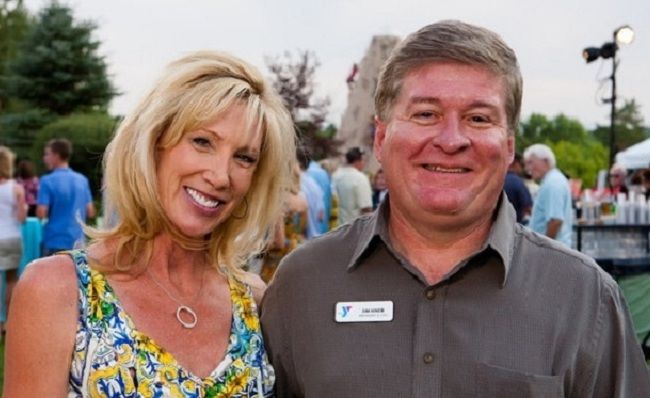 Caption: Janet with her friend at a gathering, Source: puzzles

Similarly, she was inducted into the 2005 Hall of Fame for Tacoma-Pierce County Sports and Pacific Northwest Swimming. Janet has been on six different boards in Denver most of which are charitable organizations.

She volunteered at a halfway house and started a fundraiser known as “Janet’s Camp” in her backyard. The fundraiser helped kids to get into YMCA summer camps.

However, she is popular as the ex-wife of renowned Football player John Elway. Currently, he serves as a General Manager and President of Football Operations for the Denver Broncos of the National Football League.

In Addition, he spent his entire football career with Denver Broncos.

Janet is a beautiful woman with a great personality. The information regarding her body measurement is still under review. Likewise, she has blonde hair and black eye.