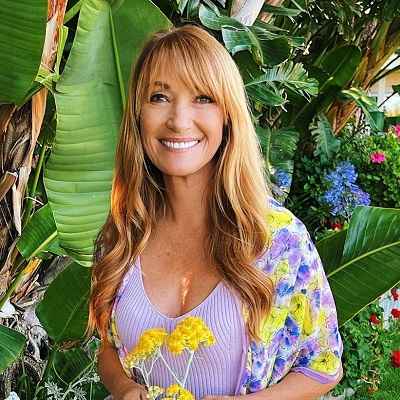 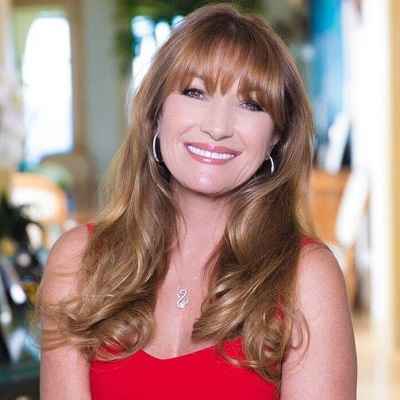 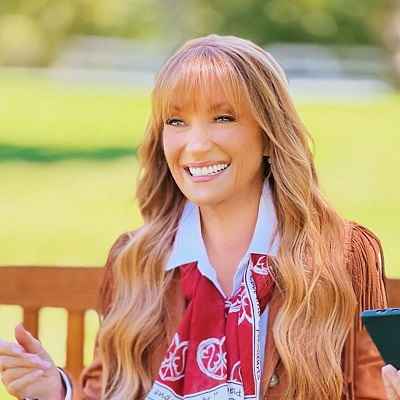 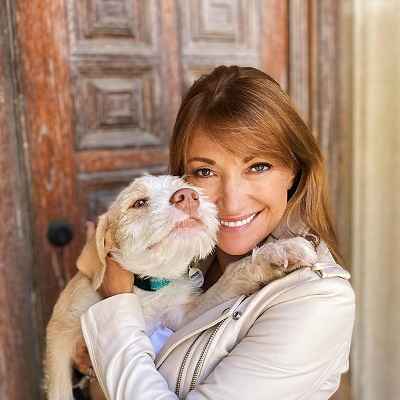 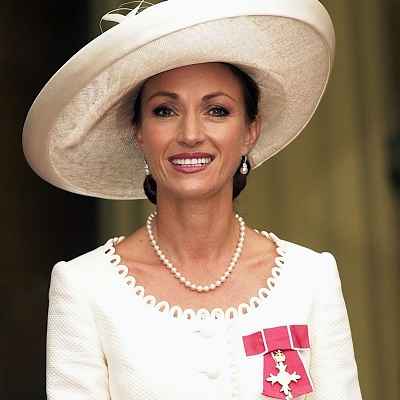 Jane Seymour OBE is a famous British-American actress, author, philanthropist, and entrepreneur. Jane Seymour received her OBE in the year 2000.

Jane Seymour was born on 15 February 1951 and she is currently 71 years old. She hails from Uxbridge, Middlesex, England, and her zodiac sign is Aquarius. Regarding her education, this personality attended Tring Park School for the Performing Arts in Hertfordshire.

Likewise, her birth name is Joyce Penelope Wilhelmina Frankenberg. On the other hand, this personality chose the screen name “Jane Seymour” after the English queen Jane Seymour.

Furthermore, she has learned to speak fluent French and Dutch. Also, she has dual citizenship of British and American. Jane became a naturalized citizen of the USA in February 2005.

Talking about her family, her parents are Mieke van Tricht and Benjamin John Frankenberg FRCOG. Her mother was a nurse whereas her father was a distinguished gynecologist and obstetrician. Likewise, she has two sisters namely Sally Frankenberg and Anne Gould. 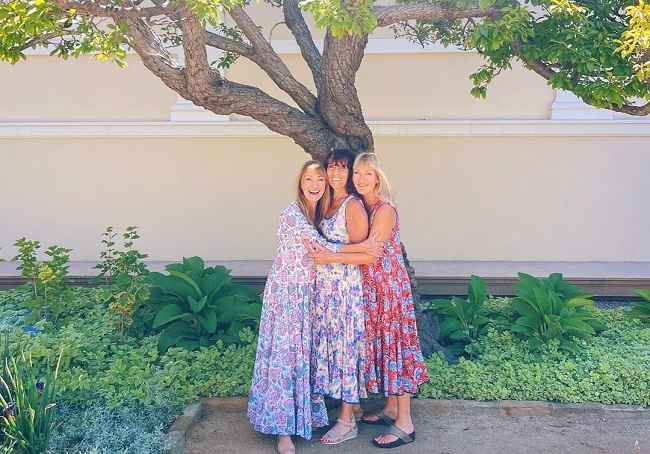 Caption: Jane Seymour posing for a photo with her sisters Sally and Anne, Source: Instagram

Professionally, Jane Seymour is a popular actress, entrepreneur, and author. This actress made her screen debut as an uncredited extra in the 1969 musical comedy Oh! What a Lovely War. Following this, this personality transitioned to leading roles in film and television. Some of her popular roles include the lead role in The Onedin Line and the role of a psychic Bond girl named Solitaire in the James Bond film Live and Let Die.

For her role in Captains and the Kings in 1976, this personality received critical acclaim followed by a nomination for the Primetime Emmy Award for “Outstanding Lead Actress in a Limited Series or Movie”. Similarly, she won her 1st Golden Globe for “Best Actress in a Miniseries or Television Film” for her role in East of Eden in 1981.

The very next year, this personality received additional Golden Globe nominations for her role in The Woman He Loved in which she played the role of Wallis Simpson. She also was nominated twice consecutively for her role in War and Remembrance. By this time, this actress had won a Primetime Emmy Award for “Outstanding Supporting Actress in a Limited Series or Movie” for Onassis: The Richest Man in the World. In this project, this personality played the role of Maria Callas. 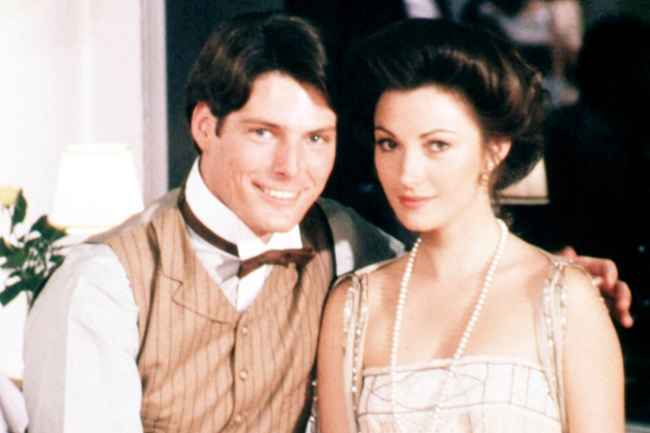 Likewise, she appeared as Dr. Michaela Quinn in the 1993 TV series Dr. Quinn, Medicine Woman. For her role in this medical drama, Jane received 2 Emmy nominations and 4 Golden Globe nominations. This actress was given a star on the Hollywood Walk of Fame. Then in 2000, this actress was appointed an Officer of the Order of the British Empire (OBE).

Furthermore, this personality’s other film credits include Somewhere in Time, The Scarlet Pimpernel, La Révolution française, Wedding Crashers, Love, Wedding, Marriage; Little Italy, Friendsgiving, and The War with Grandpa among many others.

Besides her acting career, this personality is also the founder of the Open Hearts Foundation. She is also an author who co-wrote several children’s books and self-help books. Under the Jane Seymour Designs label, this personality has created jewelry, furniture, rugs, handbags, scarves, paintings, and sculptures. 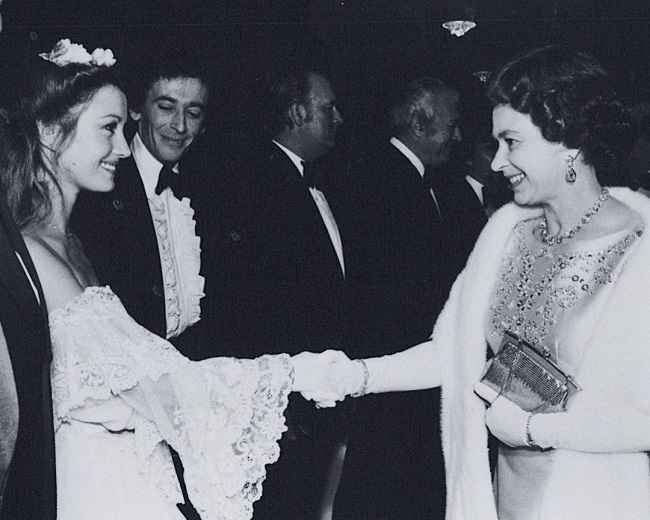 Jane Seymour has worked with various brands, companies, and organizations for the advertisement and endorsement of their products as well as for publicizing the works of non-profit organizations. This actress was a celebrity ambassador for Childhelp.

The aforementioned is a national nonprofit organization dedicated to helping child abuse and neglect victims. Likewise, in 2007, this actress sponsored a children’s Art Pillow contest as part of the Jane Seymour Collection. The proceeds from this went to Childhelp.

Moving on, Jane has a net worth of around $60 million US dollars. Jane’s earnings and net worth are accumulated through her career as an actress, entrepreneur, and author. Moreover, this personality is also heavily involved in charity and philanthropic activities.

Actress Jane has been married and divorced four times. Jane’s 1st marriage was to Michael Attenborough which lasted from 1971 to 1973. Then from 1977 to 1978, she stayed married to her ex-husband’s friend Geoffrey Planer.

In the year 1981, this personality tied the not with David Flynn. From this marriage, she has two children namely Katherine Flynn and Sean Flynn born on 7 February 1982 and 31 July 1985 respectively. Seymour and Flynn divorced in 1992. 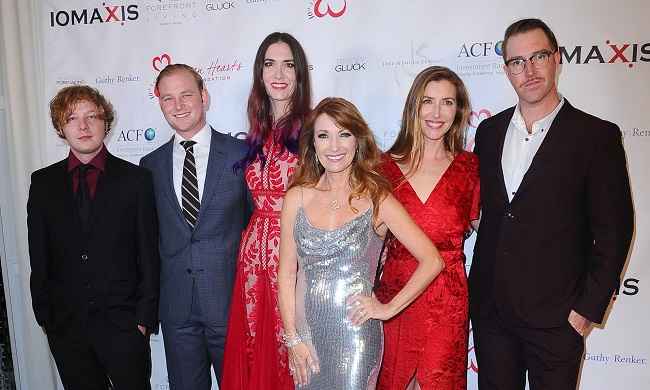 Jane Seymour stands tall at an approximate height of 5 feet 4 inches or 163 cm and her weight is around 121 lbs or 55 kgs. Likewise, Jane has a chest-waist-hip measurement of 35-24-34 inches respectively. Moreover, one of this actress’s notable features is heterochromia. As a result of this, Jane’s right eye is brown and her left eye is green. On the other hand, Seymour has blonde hair color.